Doomscrolling is probably the most popular bad habit amongst people on the internet, but now you can stop doomscrolling and start DOOMscrolling. Somebody created a Twitter bot that posts a frame from DOOM at the top of each hour. The posts begin at the end of the game, so when the bot has finally completed its task, you’ll be able to speedrun DOOM on Twitter by holding down your spacebar.

“Your hourly reminder to stop doomscrolling and start DOOMscrolling,” the account description reads. You can enjoy “all 15,770 frames of DOOM (starting from the end).”

The upshot is that whenever you're tired of sifting through all the bad news on Twitter, you’ll soon be able to turn your attention to happier topics by watching demons get blasted to bits for a while. The year suddenly started looking a whole lot better. 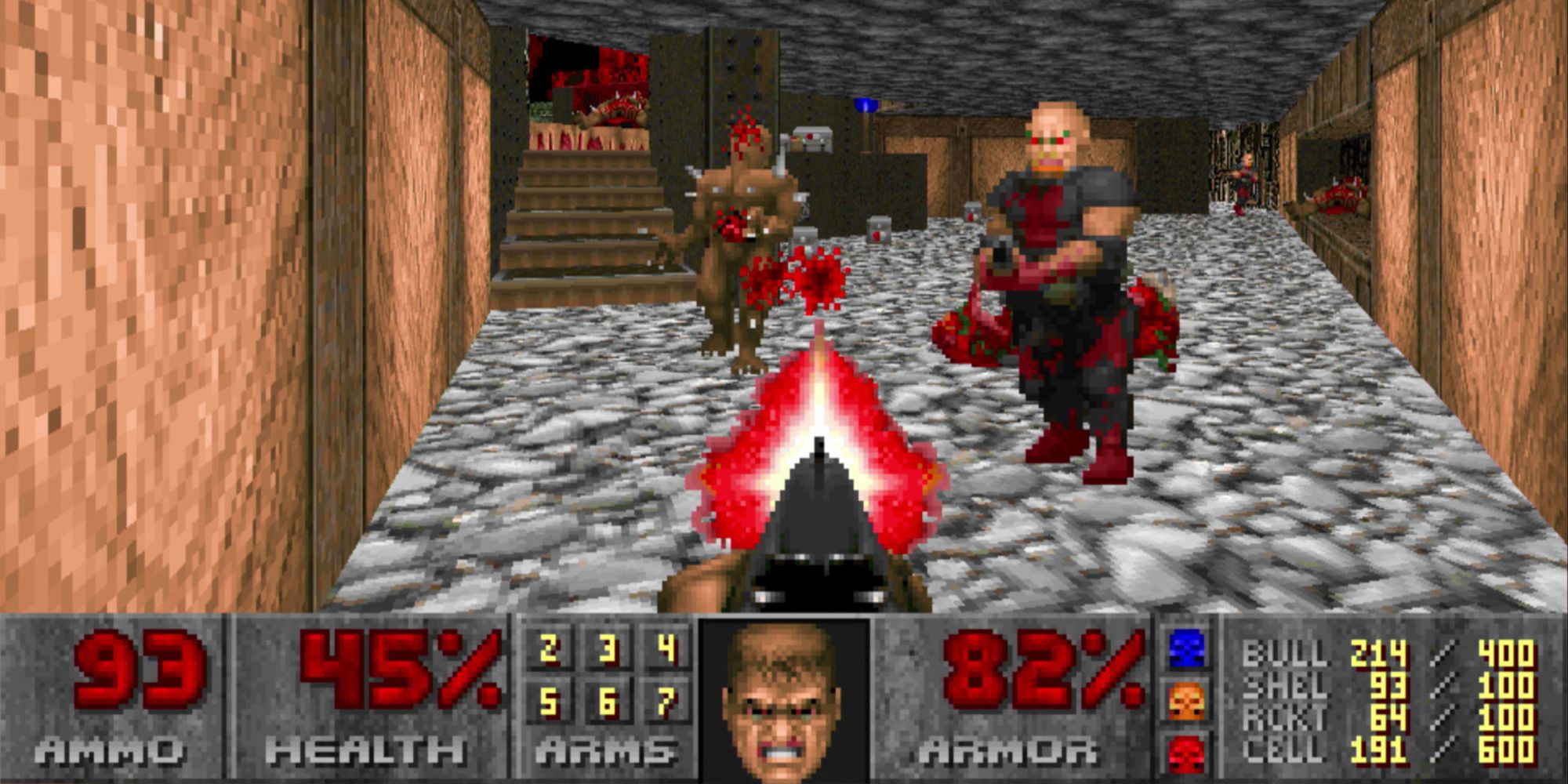 This comes in the wake of a stream of strange news about DOOM. The person behind the game, John Romero, recently revealed for example that DOOM doesn’t actually take place on March 15, 2022 as many fans previously believed. Should be all well and good because the last thing that we need this year is a demonic invasion. People have also managed to get the game running on practically every conceivable platform including a graphics calculator, a pregnancy test, and a rotary phone. Somebody even taught rats how to play DOOM with a neural interface.

The future is clearly bright for the DOOM franchise. While it’s hard to say what the next development might be, fans can be sure that it’ll be both wicked and weird. Those demons won’t slay themselves after all.