Stray is shaping up to be the definitive feline-themed video game. Despite being such a short game, it’s full of colorful characters and intriguing subplots. Stray contains nearly every mechanic you would want from a cat role-playing game. You can steal, knock things off high shelves, take naps, and meow nonstop whenever you want.

Games are always better with mods, though, and Stray already has some great ones available, including modders putting their own cats into the game. If you’re looking for something new to add to the game while you chase achievements, look no further than the best mods you can find for Stray. 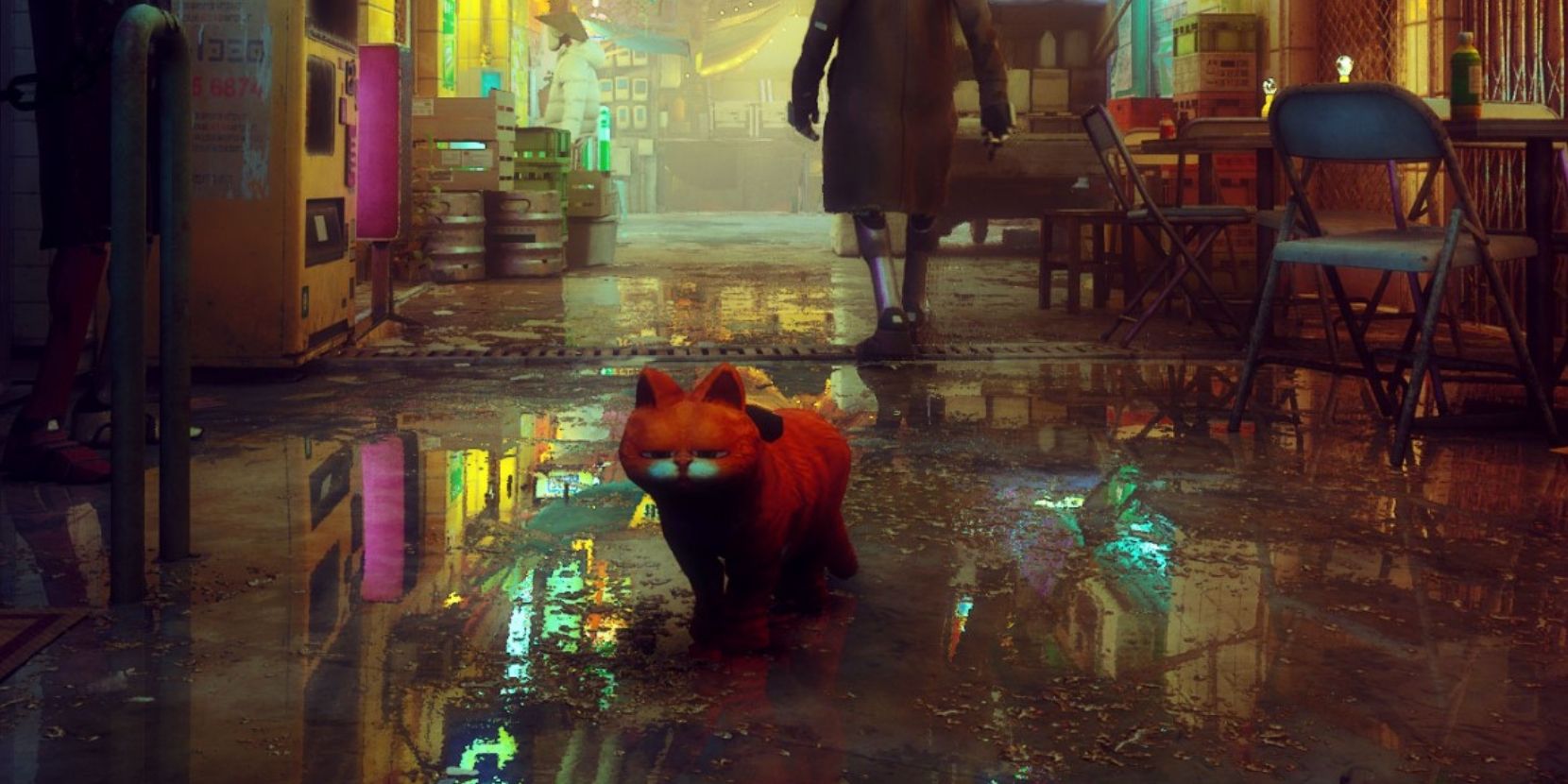 Now, where could your pipe be? The Garfield – Cartoon Edition mod replaces the playable cat character with everyone’s favorite surly orange tabby from the comic strips and cartoons.

Not only that, but the modder gave the model an uncanny resemblance to the cursed film franchise starring Bill Murray. Or, it’s just become impossible to look at a 3D version of Garfield without thinking of him. Either way, the Garfield mod is one of the most downloaded mods for Stray, so it’s what the people want.

9 Pick Of The Litter 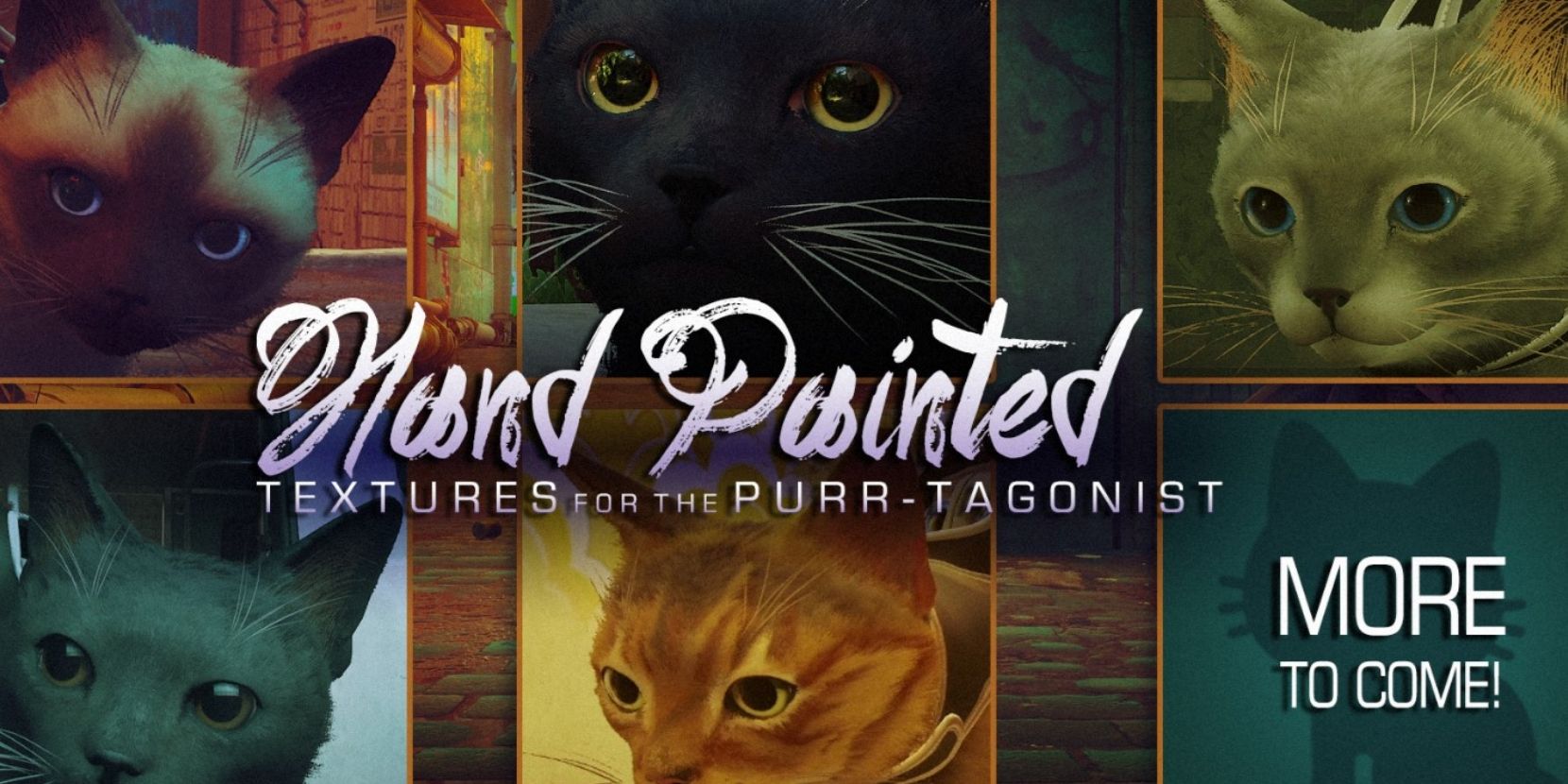 The original cat is as cute as can be, but some variety in looks would be fun if you’re planning on a replay. The Pick Of The Litter mod adds seven new breed textures for the purring protagonist.

The mod currently gives you a choice between black, white, brindle, grey, ghost tabby, tuxedo, and brown point Siamese patterns and is making room for more additions. If your favorite pattern of feline friend is on this list, then it’s a mod you should add to your game. 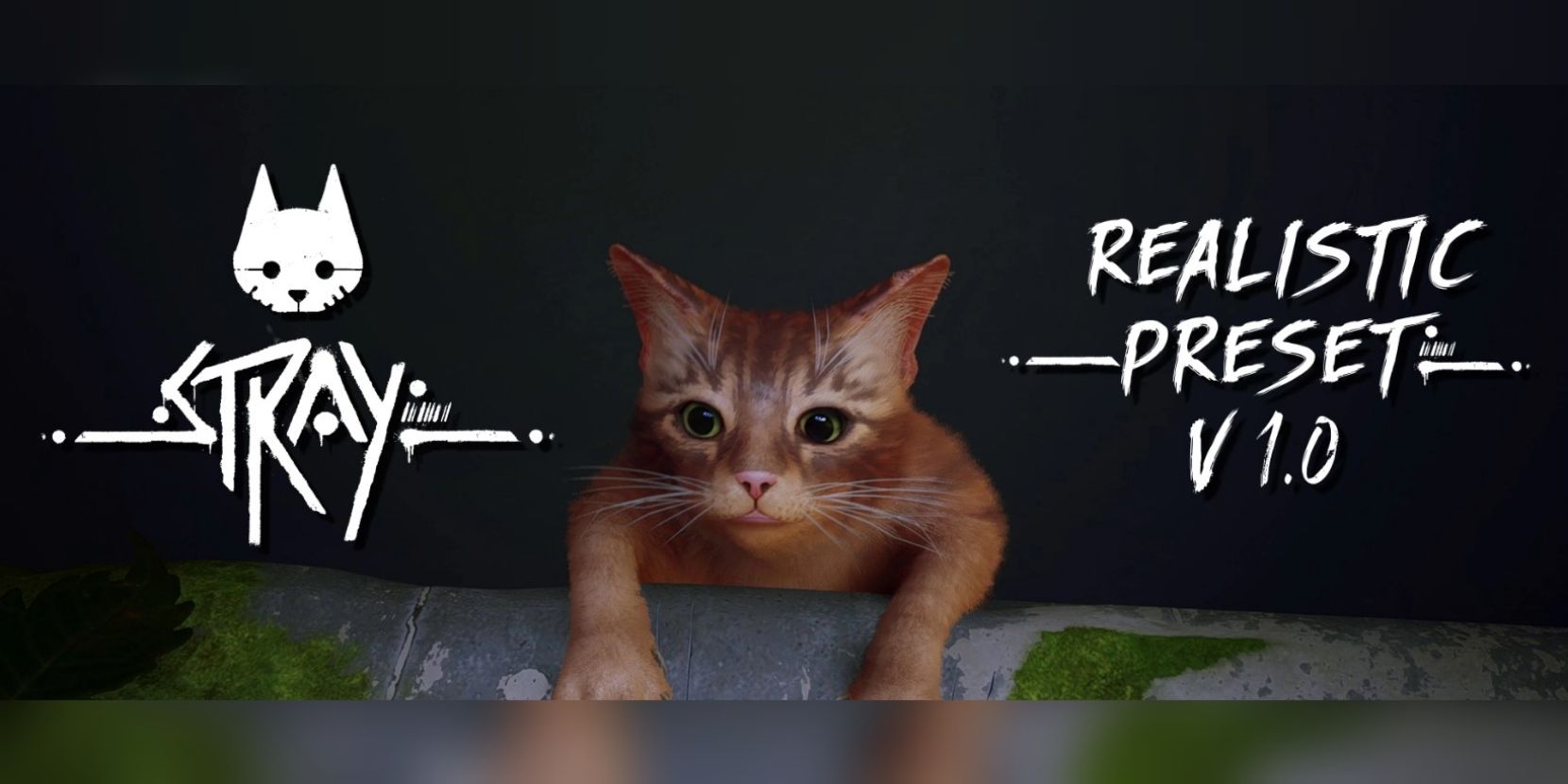 Everyone loves a good shading and texture mod, and this mod is a cut above the rest for a game like Stray. The Photorealistic Preset mod pushes the game’s stunning graphics and visuals a step further, smoothing out some jagged edges in the animation and bringing the colors into a more natural range.

It’s easier to see the finer details in the landscapes that turning the brightness up may have washed out. It also makes the lights of the dim, dingy city a lot easier to look at. 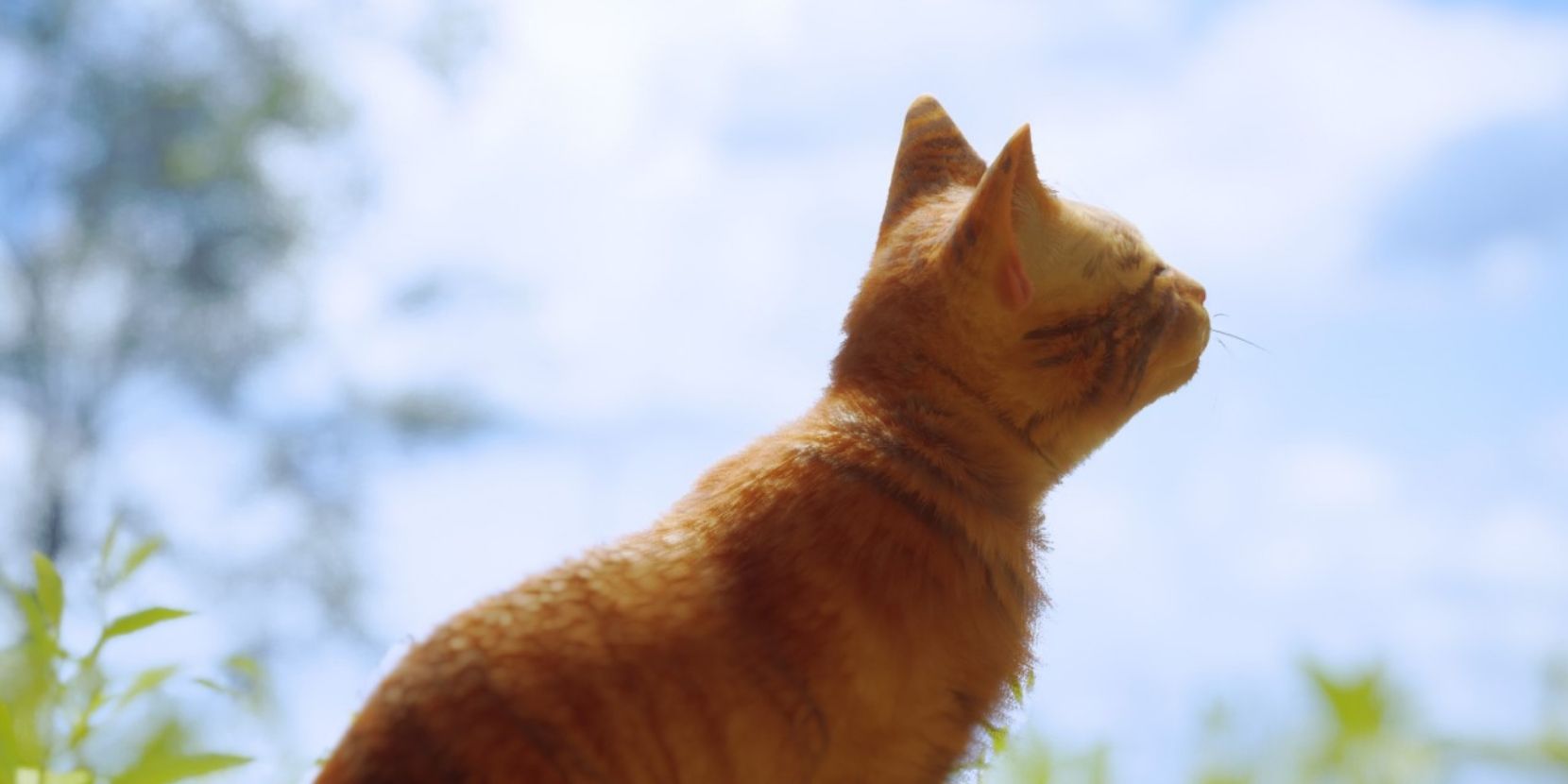 If you’ve got the PC to handle it, the Maximum Meow mod takes the entire game to infinity and beyond. Ultra realistic graphics and high definition detail are the main points of this mod, but it’s also a hit for some added accessibility features.

This mod makes the item coding more color-friendly and removes a lot of film grain and motion blur that can otherwise be hard on the eyes. 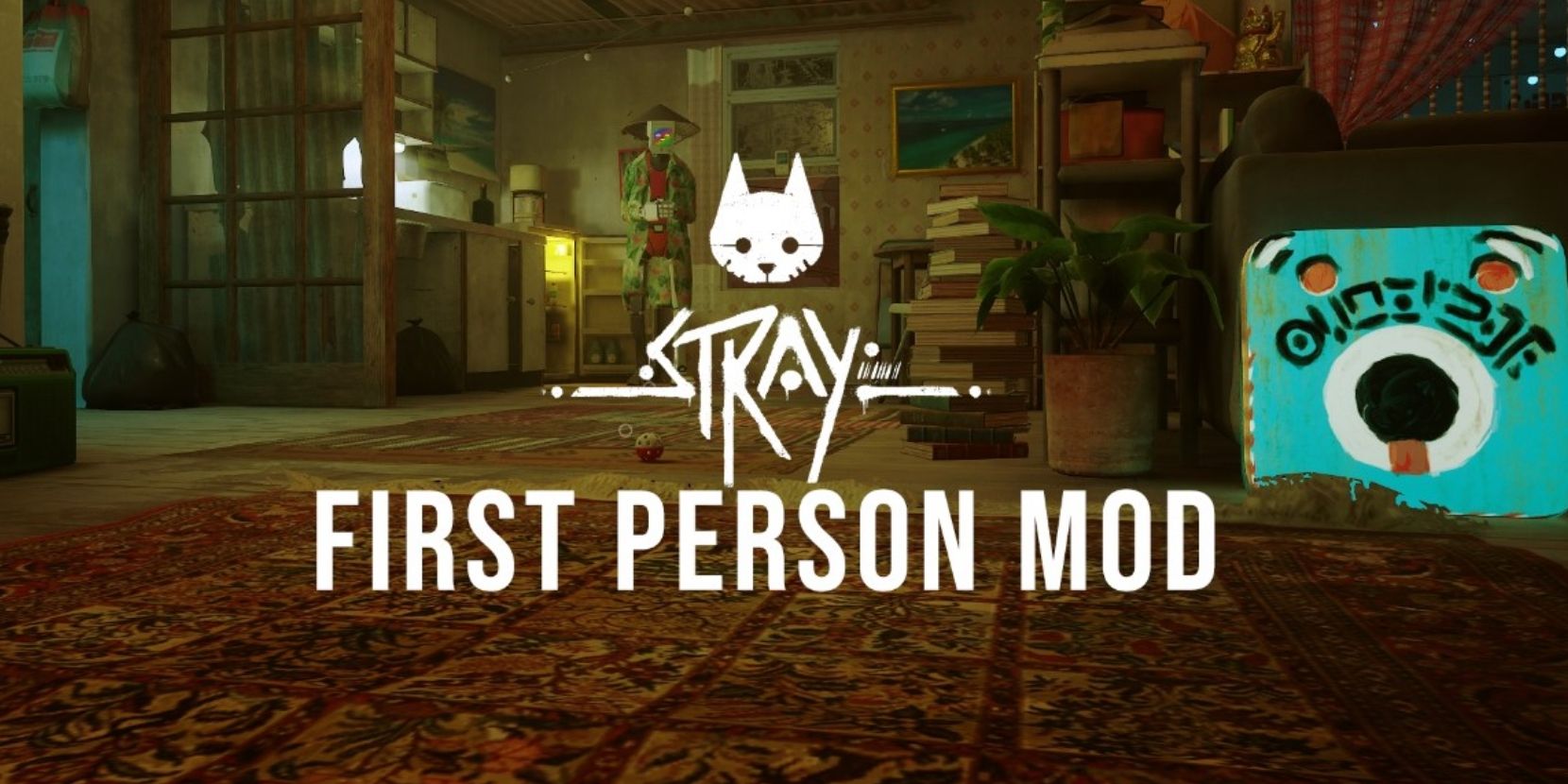 Watching videos of sports cameras attached to cats just isn’t enough anymore. It’s time to be the cat. Live your best life from the eyes of a cat with Stray – First Person Mod over on Nexus.

This mod adds a first-person camera to the game instead of the over-the-shoulder style camera that Stray uses. This is a great immersive mod if you’re really looking to put yourself into the mind of a cat as you roam the robotic city streets.

5 Just Because You Can 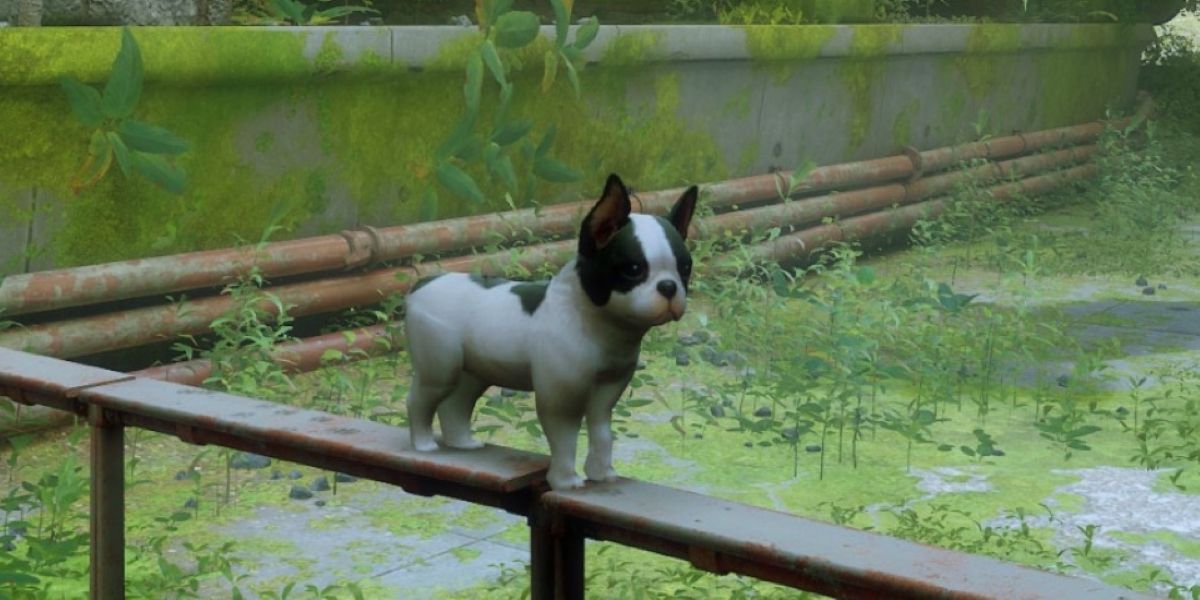 With the power of mods, you can now play Stray in a way it was never meant to be played: as a little bulldog puppy. The Happy Puppy mod gives you just that, a cheerful little puppy to play as instead of the protagonist cat.

It’s a great mod for a more entertaining replay of the game, but some animations specifically meant for cats do look weird. For example, the fact that you can hop up onto railings and use them as balance beams as a tiny, potato-shaped dog. 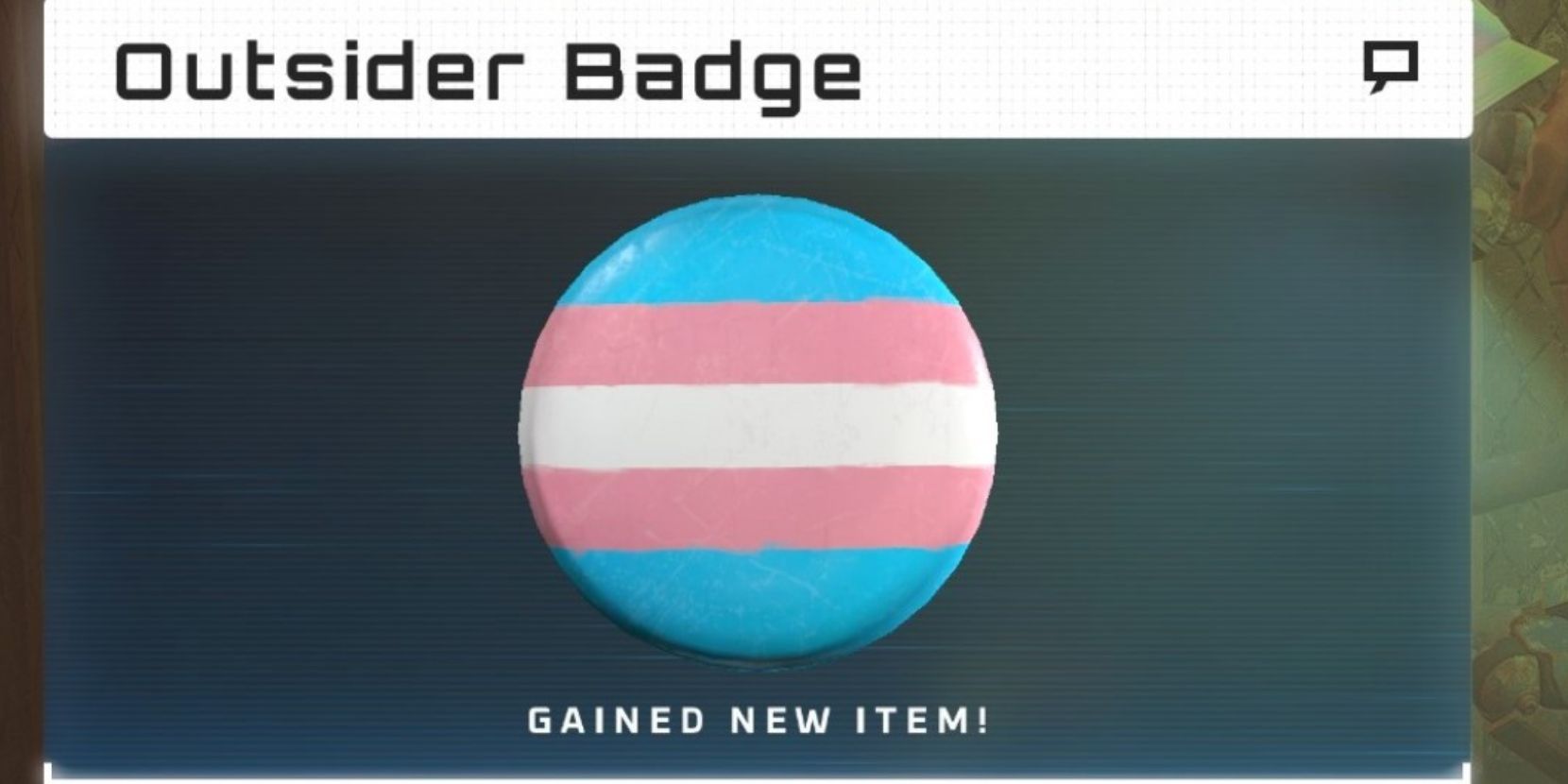 One of the most engaging parts of Stray is spending your time trying to collect all the side-quest badges to wear on your vest. It’s a small fashion thing and doesn’t affect your gameplay any, but satisfying once you’ve got them all.

The Trans Badge mod gives you an opportunity to make your harness flair a little more personal and meaningful. This mod replaces the Outsiders badge you obtain in the Dead End sequence with a colorful little trans flag button. 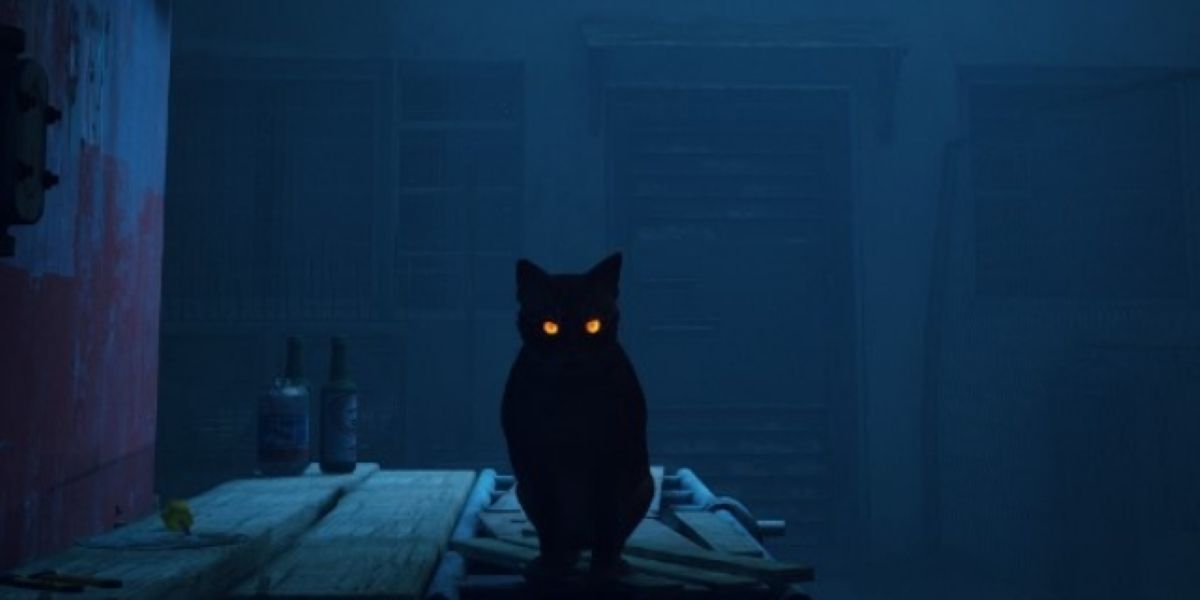 The feline family’s most noticeable biological trait seems to be pretty infrequent in Stray. The Emissive Cat Eyes mod aims to fix this minor nitpick for an extra touch of realism. With this mod, cat eyes become more emissive in low light settings, mimicking the way real cats seem to reflect light sources with their eyes.

It’s a lot more pronounced than the real thing, but you still get to appreciate that nighttime cat eye glow. A little eerie in the darker areas, though. 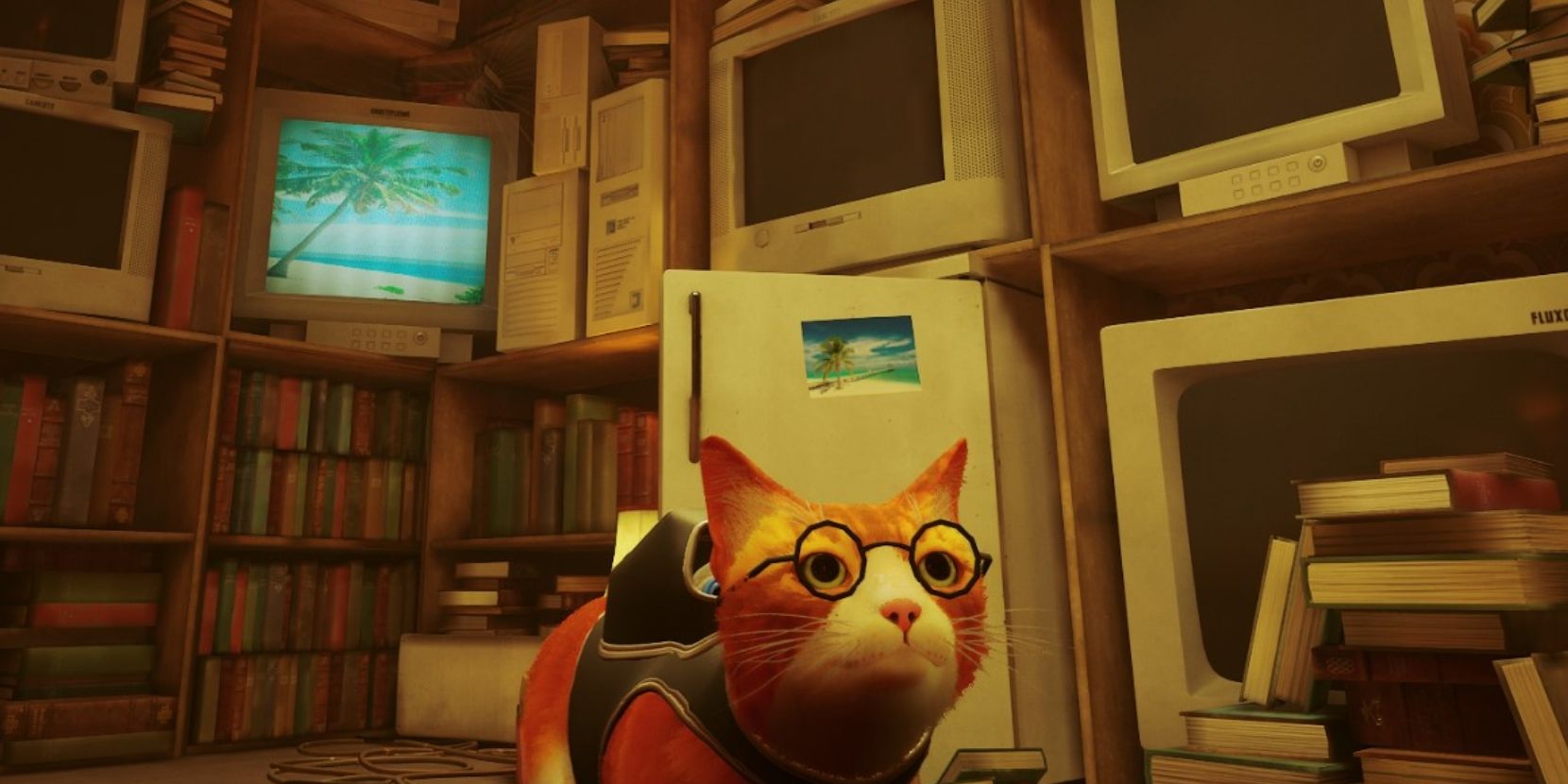 The Glasses Mod is one of the simplest mods for the game, and yet it’s so tasteful. Now you can have a snazzy pair of glasses to wear around town to make your cat look much cooler than everyone else.

This mod is also compatible with color mods, so it can be used with whichever kind of cat you’ve chosen to change up your game with. Now your cat looks like it’s ready to read the morning paper before it starts its day. 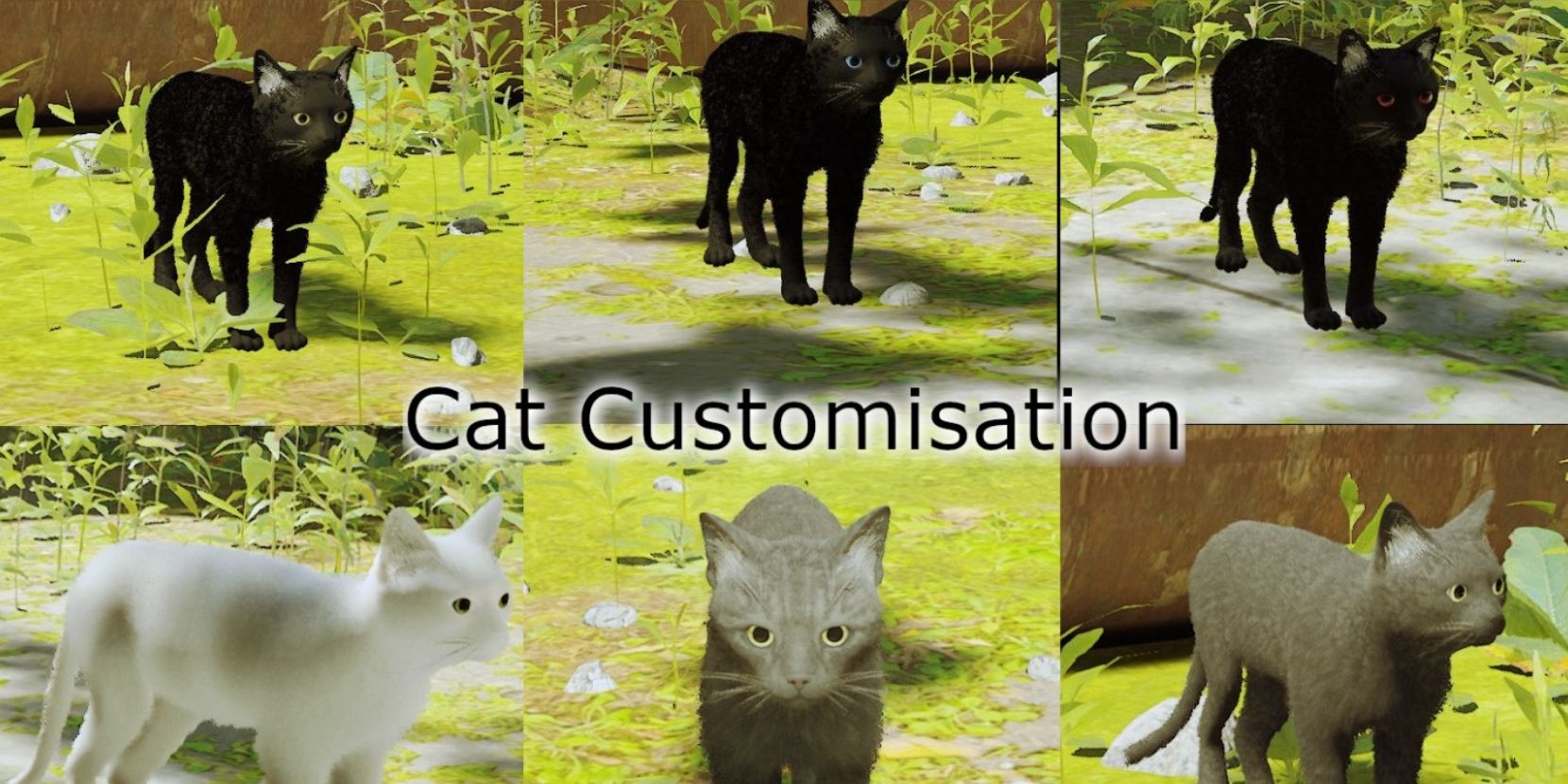 Any kind of cat you could possibly want is available, at the small price of having to color it yourself. Cat Customisation is a two-in-one mod for sprucing up the cat model or just changing to a different pattern.

This mod comes with a few preset recolors, but if you want to make your own beloved cat the star of the show, it’s going to take some coloring. Luckily, the mod includes very in-depth instructions on how to color your own cat.