Street Fighter Fans Have Voted On The Series’ Most Popular Characters

Have you ever wondered if your favorite Street Fighter character is a popular choice amongst other players? Or do you worry that you've chosen the character nobody cares about? Well, a recent fan-conducted poll has asked Street Fighter lovers to rank 81 of the iconic characters throughout the series – the winner may surprise you.

This poll was started by user Scotia over on ResetEra. Taking inspiration from other polls on the site, they wanted to see which Street Fighter would come out on top. To start things off, the poll was limited to the core cast of characters that are “playable in the mainline games”. This means no spin-off characters, like those included in Street Fighter Ex. However, that still means that there were 81 Street Fighters to sort and rank. Scotia listed each character for fans to rank and linked the wiki profile for each so the player could familiarize themselves.

Those participating in the poll had to vote for a minimum of five characters. While you could rank all 81, that wasn’t necessary to be counted. You could also comment on why you ranked the way you did, but that was not necessary. The poll kicked off on May 1 and closed on May 12. Fans of the fighting game were eager to participate as the thread quickly filled with rankings and reasonings. 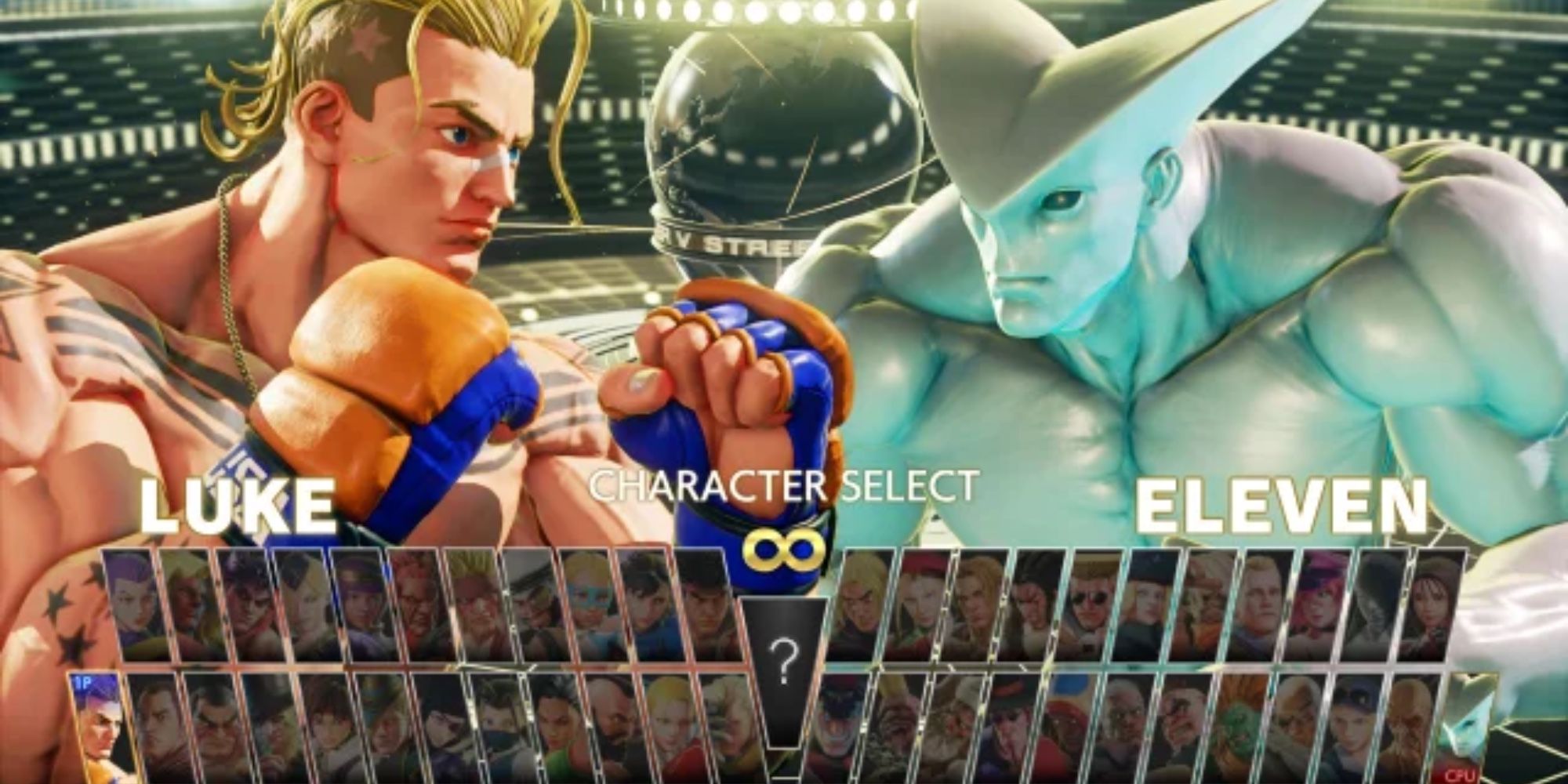 On May 12, the voting closed, and the final listing began. Scotia decided to reveal two rows of eight every day until they got to third place. Then the two top spots would be revealed. Kicking it off, characters like Violent Ken, Oni, and Ed fell to the bottom of the popularity ranking. As the days went by, more were revealed with characters like Q, Rainbow Mika, and Charlie Nash hanging around the middle. Finally, Ken Masters was revealed as the fourth most popular Street Fighter, leaving just three fighters.

In third place is series protagonist and the most famous Street Fighter of all time, Ryu. Cammy White ended up in second place, while first place was taken by none other than Chun-Li, a result that probably isn't too surprising considering how iconic she is. You can check the full list out here and see if your favorite cracked the top ten.