Study Finds That PC Gamers Opt For The Fastest Internet Speeds, While Switch Owners Have Lowest

It wouldn’t be that absurd to assume that gamers generally value faster internet speeds more than the average non-gamer. After all, faster internet does usually equate to a smoother and more enjoyable online gaming experience.

But is this assumption actually backed by any evidence? The short answer is yes, as concluded by a team at WhistleOut – a website which compares different cellphone plans on the market. They recently performed a study to see just how much faster gamers’ internet is compared to the national US average. 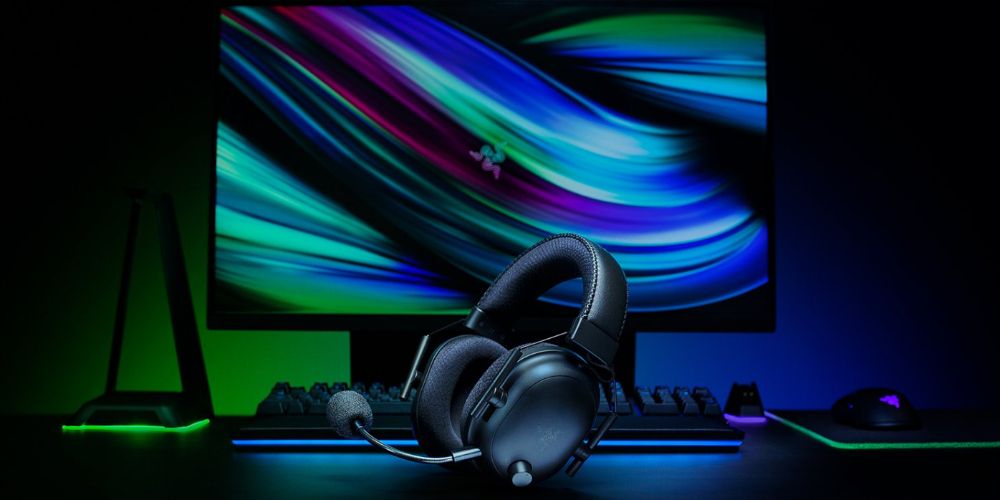 WhistleOut gathered data in the form of internet speed test results from more than 45,000 gamers across all US states. These results were then compared to the average internet speeds for US households, which is apparently 94.6 Mbps, as determined by WhistleOut’s own analysis of 717,000 speed tests from last year.

What they found was not all that surprising, but interesting to be sure. Along with the main finding that gamers’ internet speeds are two times faster overall than the US national average internet speed, there were a few other intriguing tidbits. 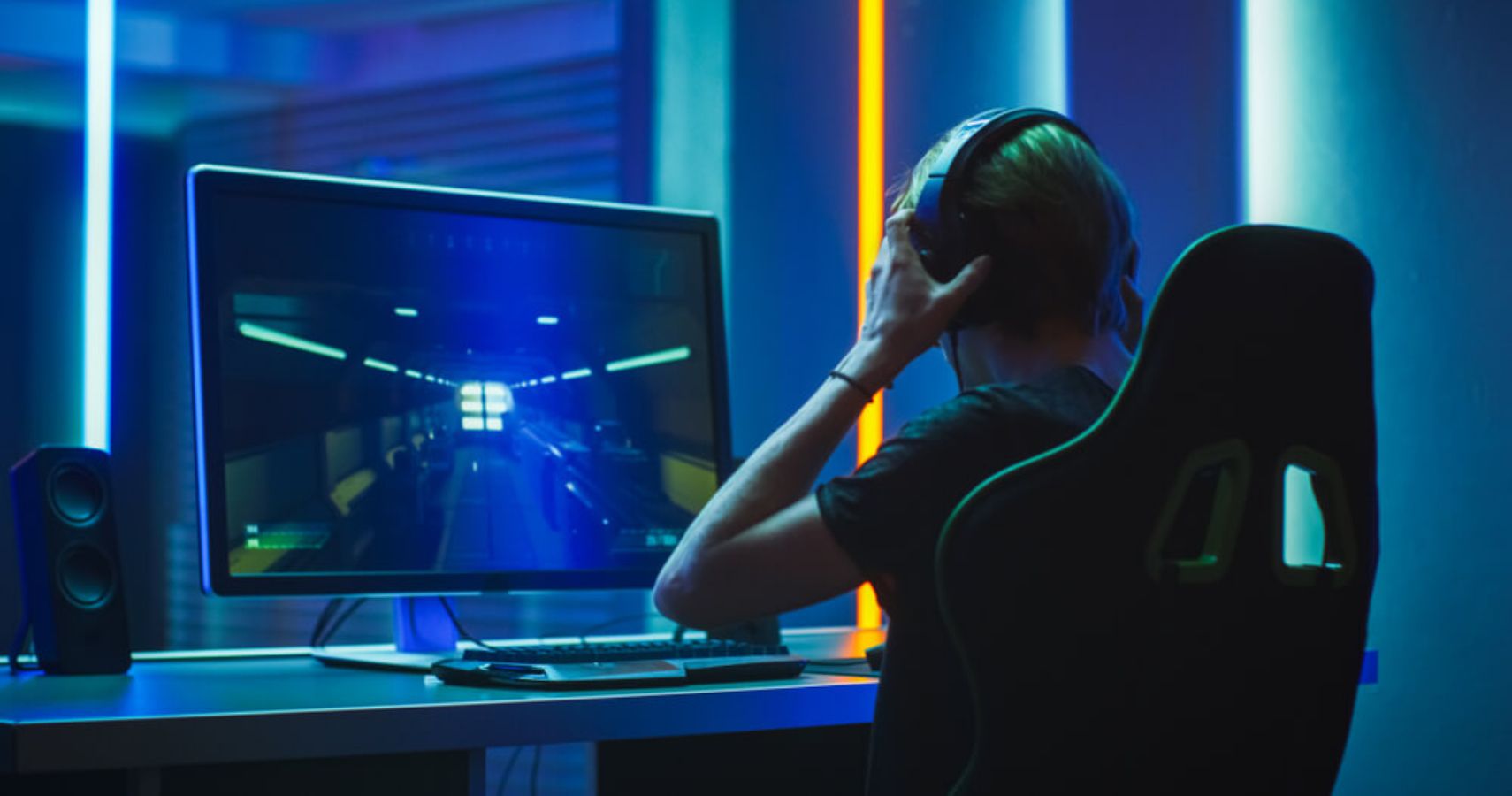 Apparently, PC gamers have the fastest internet speeds overall, which on average reach up to 246.08 Mbps. Meanwhile, the data revealed that those who favor the Nintendo Switch generally have the slowest speeds amongst gamers, with an average speed coming in at around 165.6 Mbps. Whilst notably lower than the average speed held by PC gamers, this figure is still significantly higher than the national average speed.

If you’re wondering about the stats associated with the other big consoles out there, here’s what was revealed:

These figures are somewhat expected, considering the high bandwidth demands which generally come with modern online gaming. It seems the ol’ Glorious PC Master Race now has another thing to boast about.