Subnautica: Below Zero – Where To Find Silver Ore

Subnautica: Below Zero is now out of Early Access and ready to be explored. Silver Ore was available in the original game, but Below Zero is a completely different world. Forget everything you knew about Silver. A lot has changed.

Silver is an important crafting material for the High Capacity O2 Tank, an item that is recommended for new players and experienced players alike. Silver is also required for other important items, like Ion Batteries and a Parallel Processing Unit. Here’s where to find Silver and a rough walkthrough of how to get it quickly in the early game.

How To Find Silver In Subnautica: Below Zero 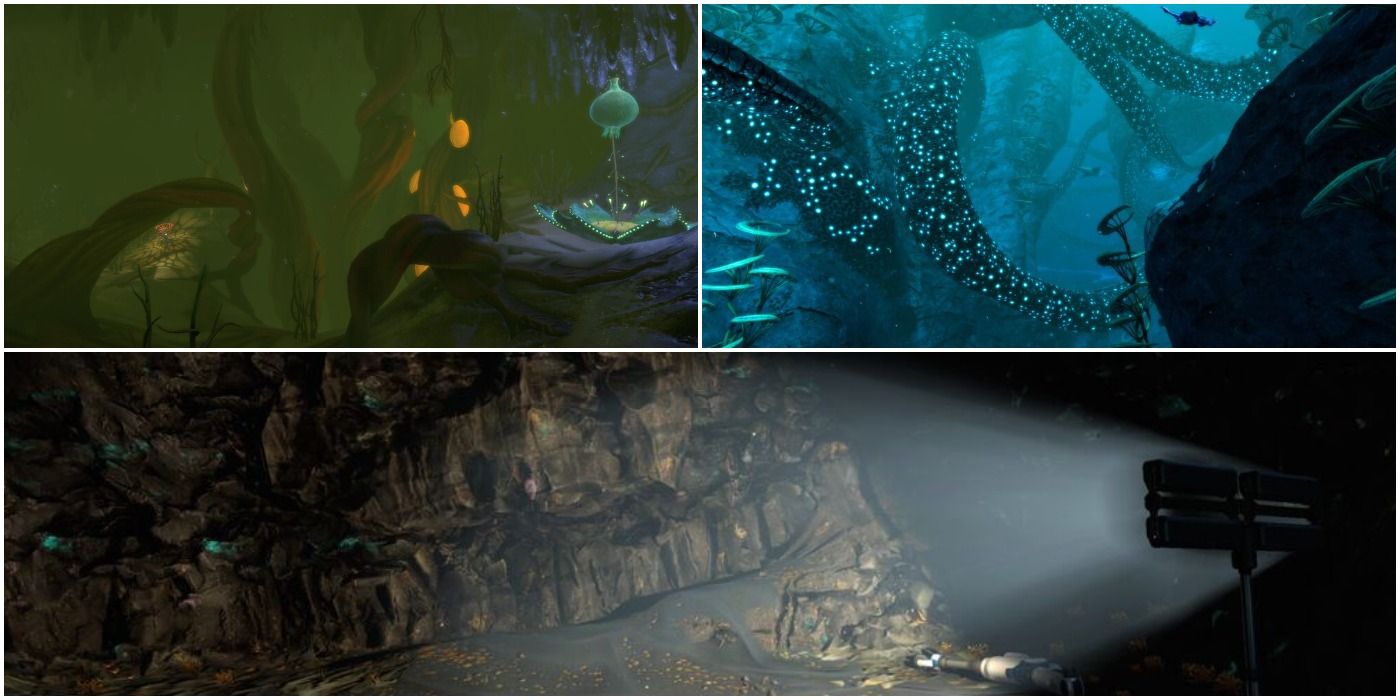 Understanding the different biomes in Subnautica: Below Zero will help you know where to look for certain resources.

Head towards the Delta Station Outpost, if you know where to find it, and there’s a Twisty Bridges biome right there. Make sure you’ve eaten some food, got enough oxygen, and preferably some swimming fins. 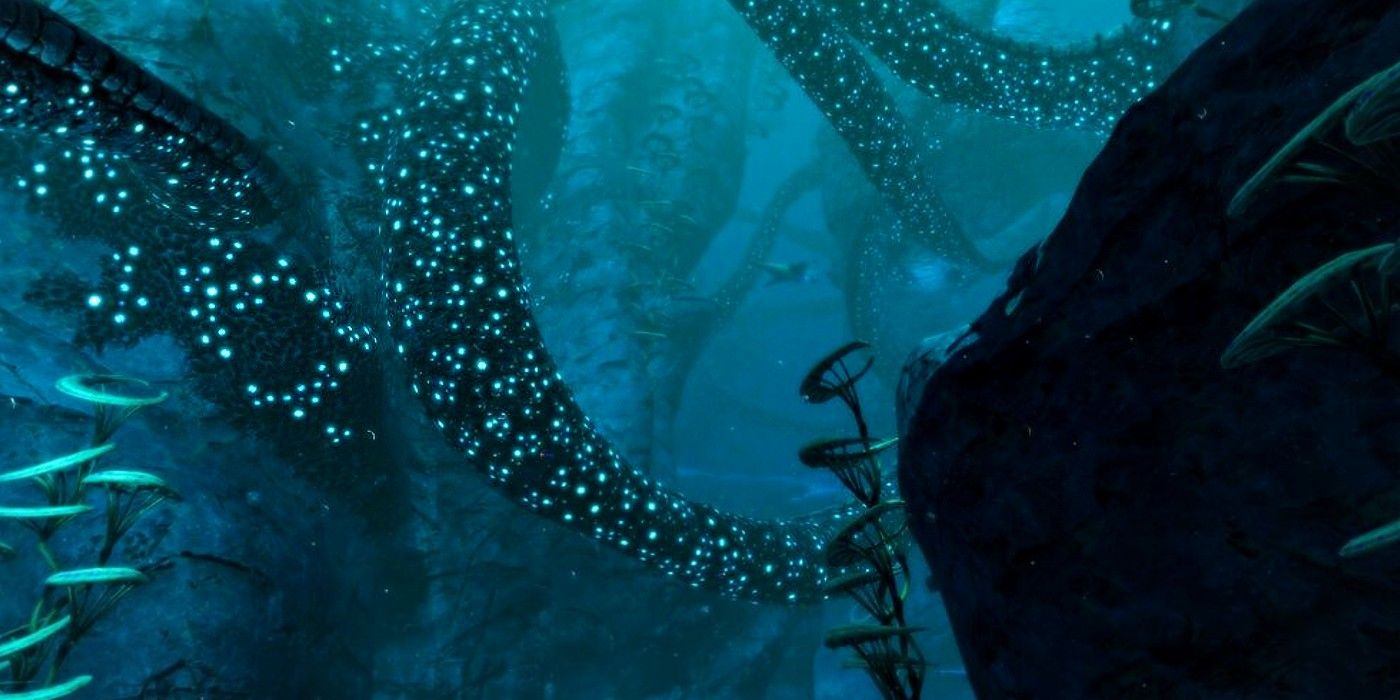 The Twisty Bridges biome is not too difficult to find. They’re located next to the Shallow Twisty Bridges biome, and you can’t miss the twisty bridges themselves that sort of look like an alien’s arms thanks to the little blue lights on the underside.

The first time you enter this biome you’ll get a little bit of story over your PDA. This is a good indicator that you’re in the right place to find Silver.

Watch out for the Sulfur Plants that line the walls of the trenches. Crashfish live inside, and they don’t like anyone getting too close.

There’s nothing too scary here in terms of wildlife other than Crashfish, but the twisting tunnels can be a bit of a maze.

Keep your eyes open for Ribbon Plants, it’s pretty common in this biome and can help you get a decent stockpile to take back to your hub. 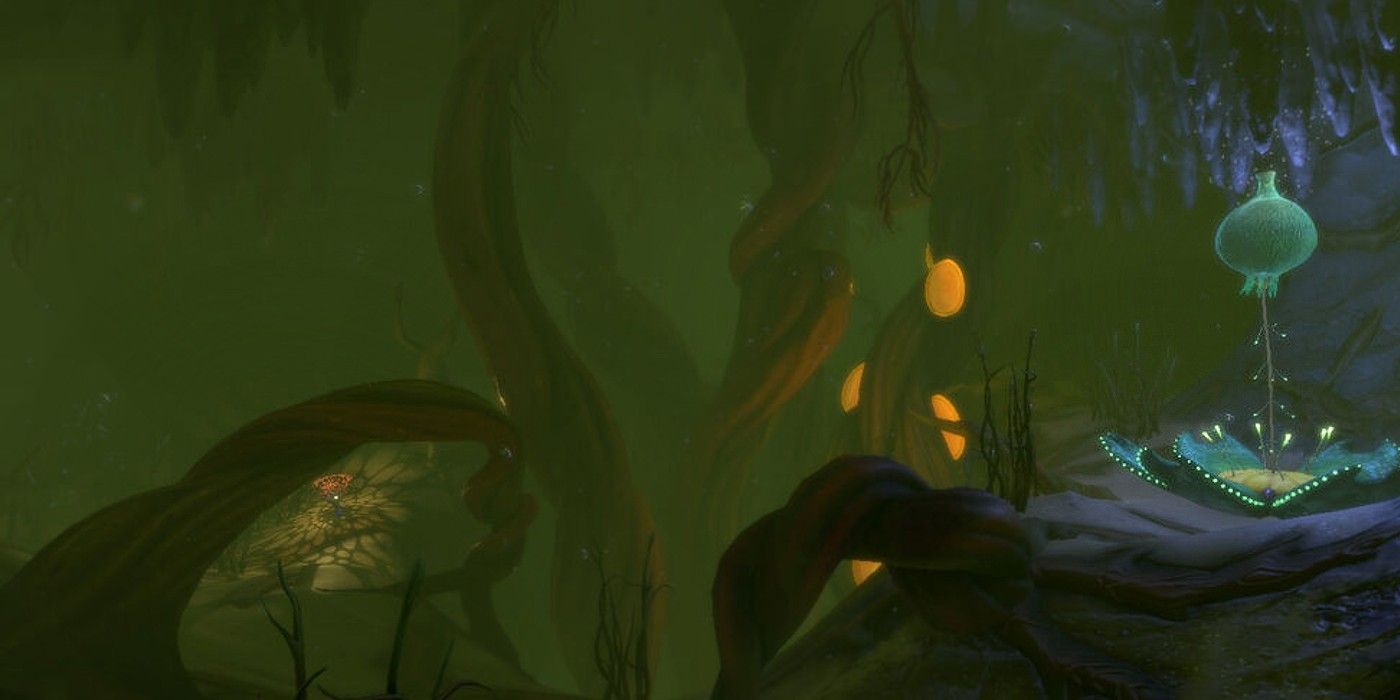 Another option to find silver pretty early on in the game, Arctic Kelp Caves aren’t too difficult to navigate.

The entrance to the caves is much harder to find than the Twisty Bridges, due to the dark green hue of the Kelp Forests that they reside in.

There are two sizable caves underneath the largest Arctic Kelp Forest biomes. Oxygen Plants inside make it easier to navigate the depths. 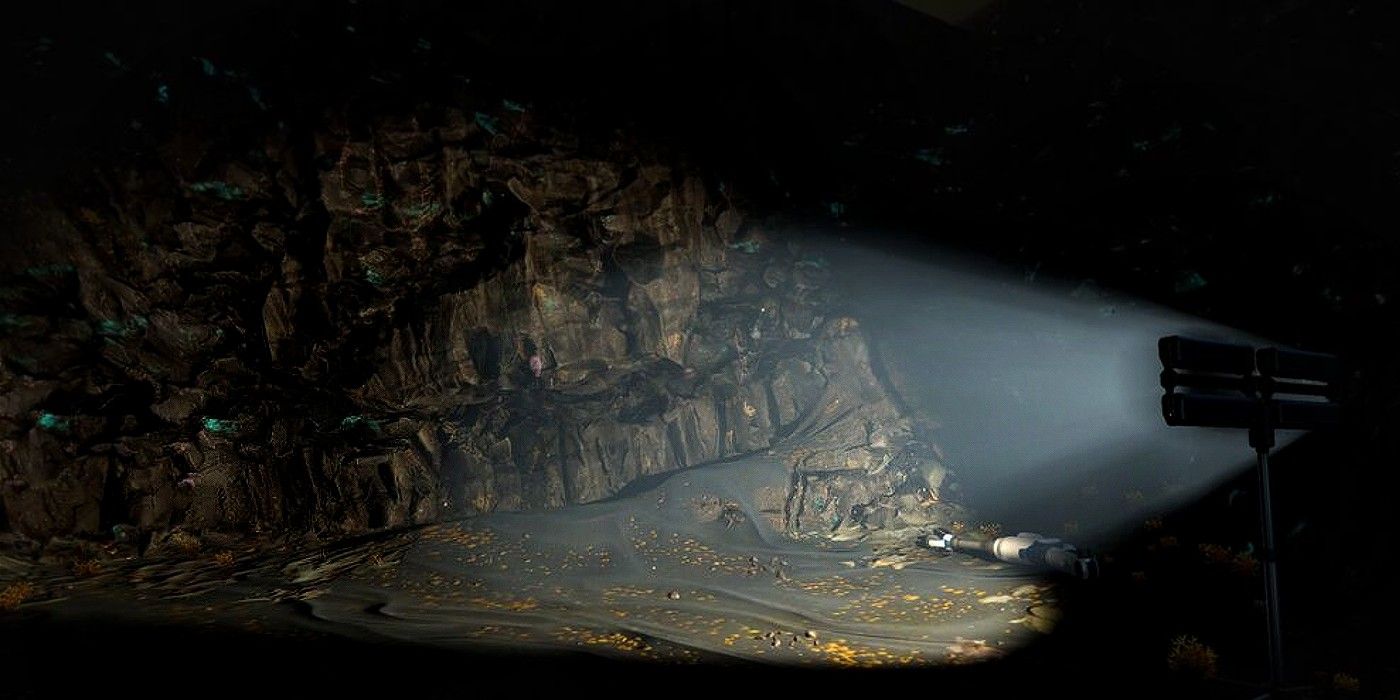 Located underneath Delta Station, this partially hidden series of miner tunnels is probably best saved until a bit later in the game.

You’ll already want to have built a Prawn Suit to make mining worth your time, but this place becomes a reliable source of plenty of silver in the late game.

What To Look Out For – Argentite Outcrop 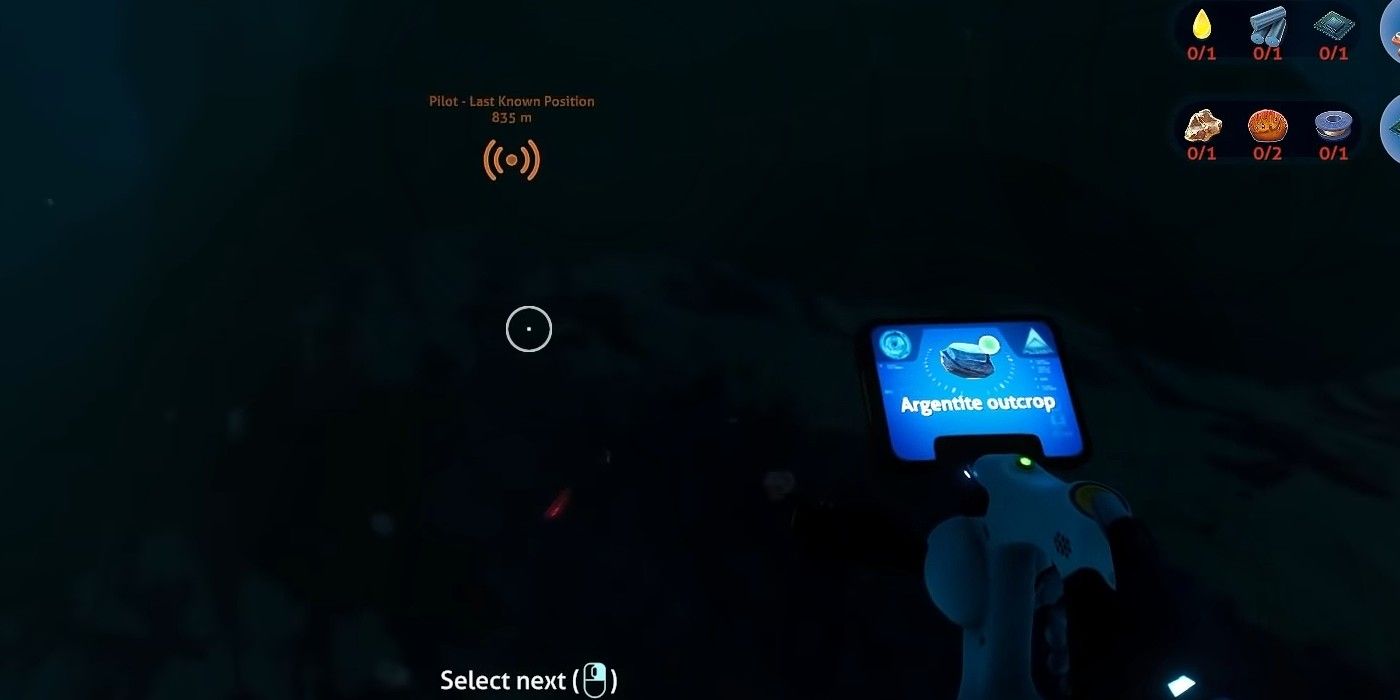 Silver doesn’t just pop out of nowhere. While exploring any of the above biomes, you’re on the lookout for Agentite Outcrops, which are basically large rocks sticking out of the surface. They only take a second to smash open and will either contain Titanium or Silver Ore.

Argentite Outcrops can be found in:

You can use your scanner to find Argentite Outcrops easily. It will tell you when you are close to one which is handy when you’re so deep down that it gets dark and becomes hard to tell what rock is what.

What To Look Out For – Large Resource Deposits 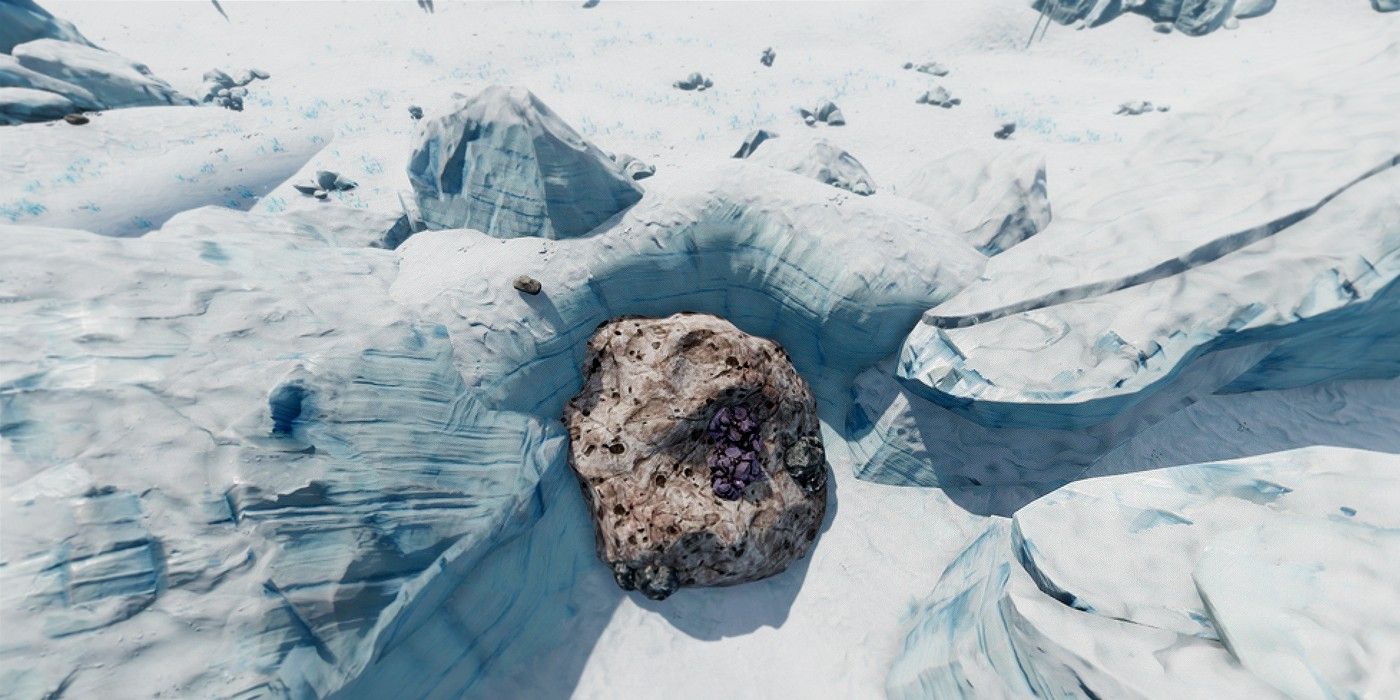 Large Resource Deposits drop plenty of Silver ore, and they’re most common in the Koppa Mining Site and around Arctic Spires.

The Koppa Mining Site is located underneath the Delta Station, accessed through a partially hidden and semi-collapsed entrance. Explore the perimeter of the island and you should find it (head to the west of the island close to the Thermal Spires.)

The Arctic Spires is an above-water biome, though it cannot be accessed without Hydraulic Fluid or a Laser Cutter. When you get to this biome, explore until you find the large crater of a meteorite, as there are some large chunks of Silver Ore and Titanium that can be mined here.

What To Look Out For – Ore Veins 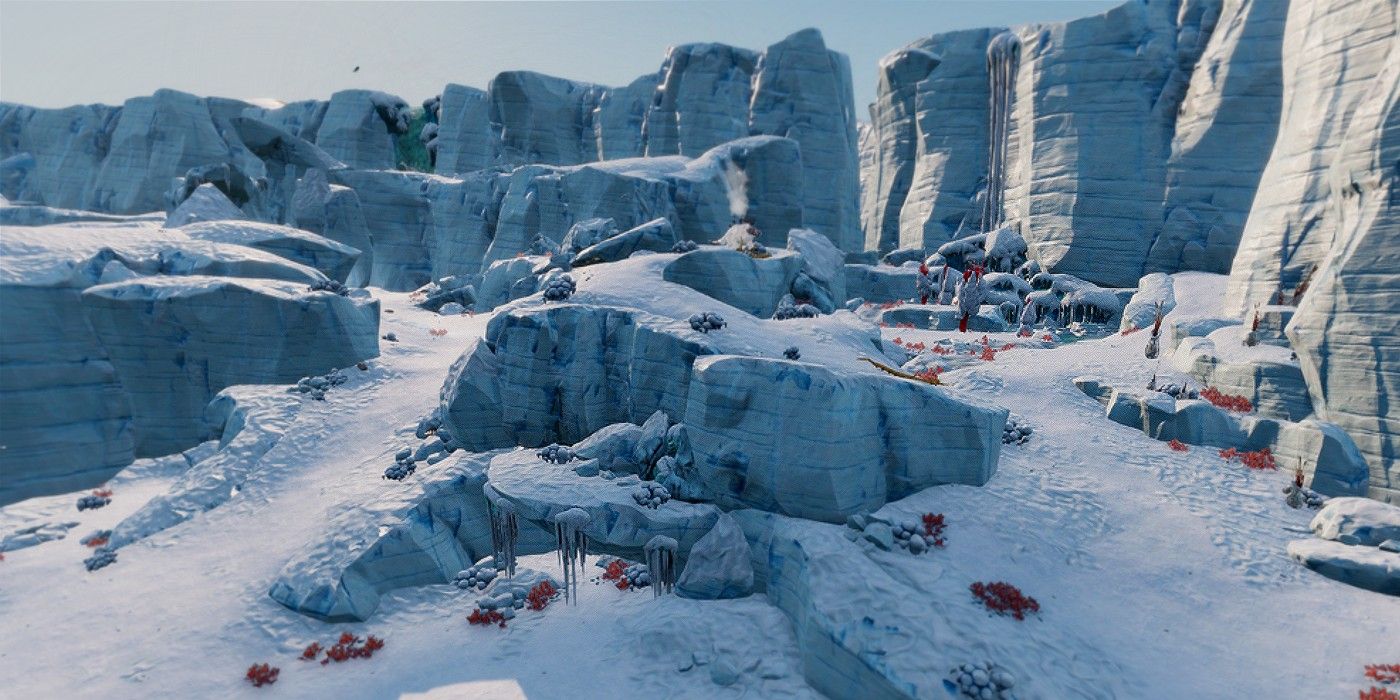 Ore veins are another source of Silver in Subnautica: Below Zero. They’re most commonly found in the Glacial Basin biome, although can also be found in the two Arctic regions; Lilypad Islands, and Thermal Spires Caves.

To get silver you can just reach inside the vein and grab it, although the Propulsion Cannon can be used to get other minerals, like Lithium. 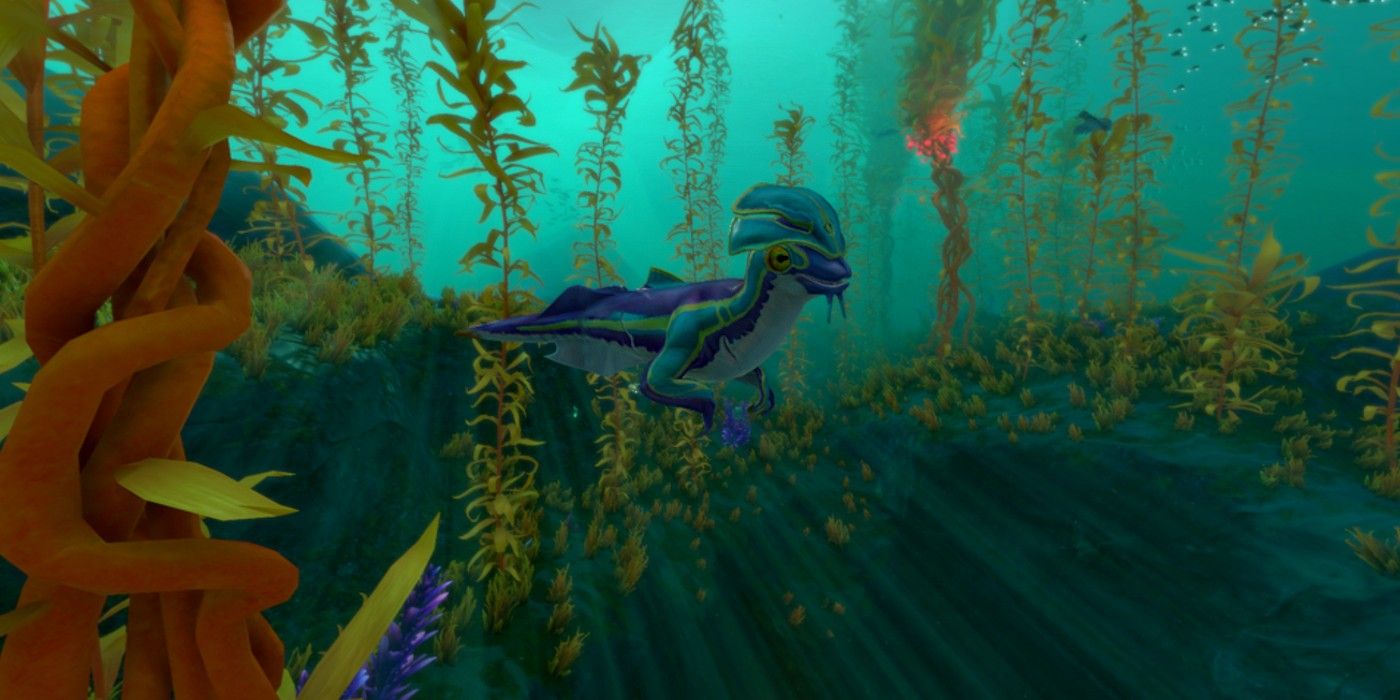 While the Sea Monkeys might start out as playfully hostile (they like to steal your tools) later in the game they can become a good source of rare resources, including Silver Ore.

This arrives later in the game once you’ve reached Sanctuary Zero and plugged Al-An into your brain. Take the ore when the monkeys offer it to you, otherwise, they get upset, and who wants an upset Sea Monkey? These cheeky creatures can also gift diamonds.