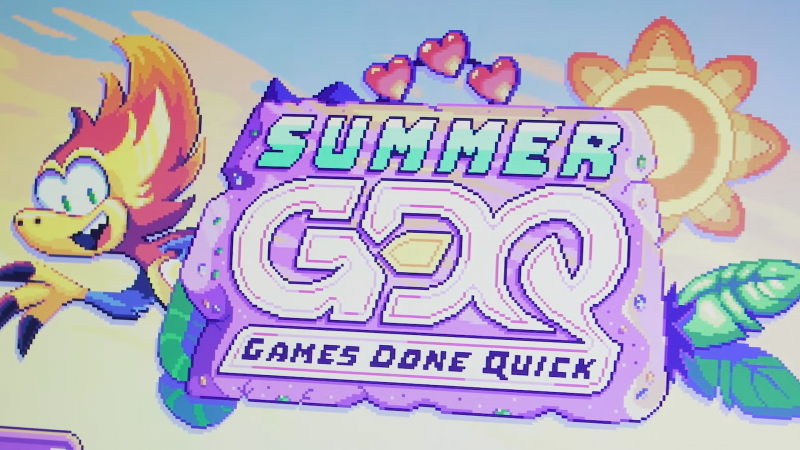 Summer Games Done Quick, an annual speedrunning marathon, smashed records this year by fundraising a total of $3,006,188.87 from over 50,000 donors (donations are still open; this is the current amount at this time of writing).

The week-long event began last Sunday and concluded yesterday. The team had already achieved a whopping $1 million on Thursday, just four days in. Once $2 million was reached, it took only a few hours to get to $3 million.

In comparison, Summer Games Done Quick raised $2.1 million last year, which was a record up until now.

You can watch a behind-the-scenes video below which was uploaded on Games Done Quick’s YouTube channel.

Games Done Quick returns September 27-29 for Games Done Quick Express which occurs during TwitchCon. Funds will be raised for AbleGamers, to support disabled gamers and help bring more accessibility to the industry.