Getting Xbox Games Pass for PC was easily the second best gaming related decision I’ve made lately; the first being getting a PC at all. And as expected, everything looks better, runs better, and I have more games than I can play. The first game I decided to play via Game Pass was Prey; and that was totally not due to all the peer pressure from my fellow editors at TheGamer. For the second game, I decided to go back a few more years and try out something that I never had the chance to.

Sunset Overdrive was this game I’d keep hearing about, but had no context about. In all honesty, I thought it was a racing game before I looked it up. So, finally having all the required hardware and software in place, I began my rail grinding journey. Right off the bat, I was a bit overwhelmed. The game is pretty fast-paced, and I just couldn’t get a hang of the controls. Not to sound like an infomercial, but a friend of mine suggested I use a controller instead, and that’s when it clicked.

I was a rail-grinding, car-hopping machine. I was blasting OD (the mutant zombie things) with style, precision, and ease. A neat trick I learnt was to press the rail-grind button no matter where you’re landing; you’ll hit a rail 90% of the time and continue looking cool. That’s when I realised that I used the same trick on another game I played last year, Spider-Man: Miles Morales. Lo and behold, another game by Insomniac.

From this realisation, I deduced that Sunset Overdrive definitely had a big hand in creating the traversal mechanics of Marvel’s Spider-Man. It’s the same thing, isn’t it? Press the swing button and Spidey will “thwip” his way in whatever direction you want, and look cool no matter what. Ran out of skyscrapers to latch your web onto? Don’t worry, web-zipping will make you look cool as hell too.

It’s clear that Insomniac has taken this approach with both franchises: Let the player look cool with the least amount of effort. And that, in my opinion, is the best feature in both games. In Sunset Overdrive, missions task you with getting to a spot and killing OD, chasing something, or some kind of traversal challenge. It’s similar with Spider-Man; the tasks are often monotonous, but the traversal makes it fun, without the player putting in much effort. This is in contrast to games like Devil May Cry 5, which actually make you work to look stylish.

But the over-the-top traversal isn’t the only similarity between the two games. Both of them also have a knack of letting you unlock ridiculous ways to dispatch enemies. While in Sunset you have a stuffed-kitty launcher to attract an explosive robot dog, in Spider-Man the Classic Suit unlocks the ridiculously overpowered Web Blossom which webs up foes in your immediate vicinity. Sunset gives you a bowling ball launcher which you can charge up to take out hordes of OD, Spidey’s Vintage Comic Book suit gives you the deadliest weapon of all – his annoying quips.

Looking back, you can see why Insomniac was the perfect studio to develop Marvel’s Spider-Man. It already had the blueprint to make a game with a loud-mouth protagonist who performs the same tasks while looking hella’ cool.

NEXT: Please Add More Motion Sickness Settings To Your Games 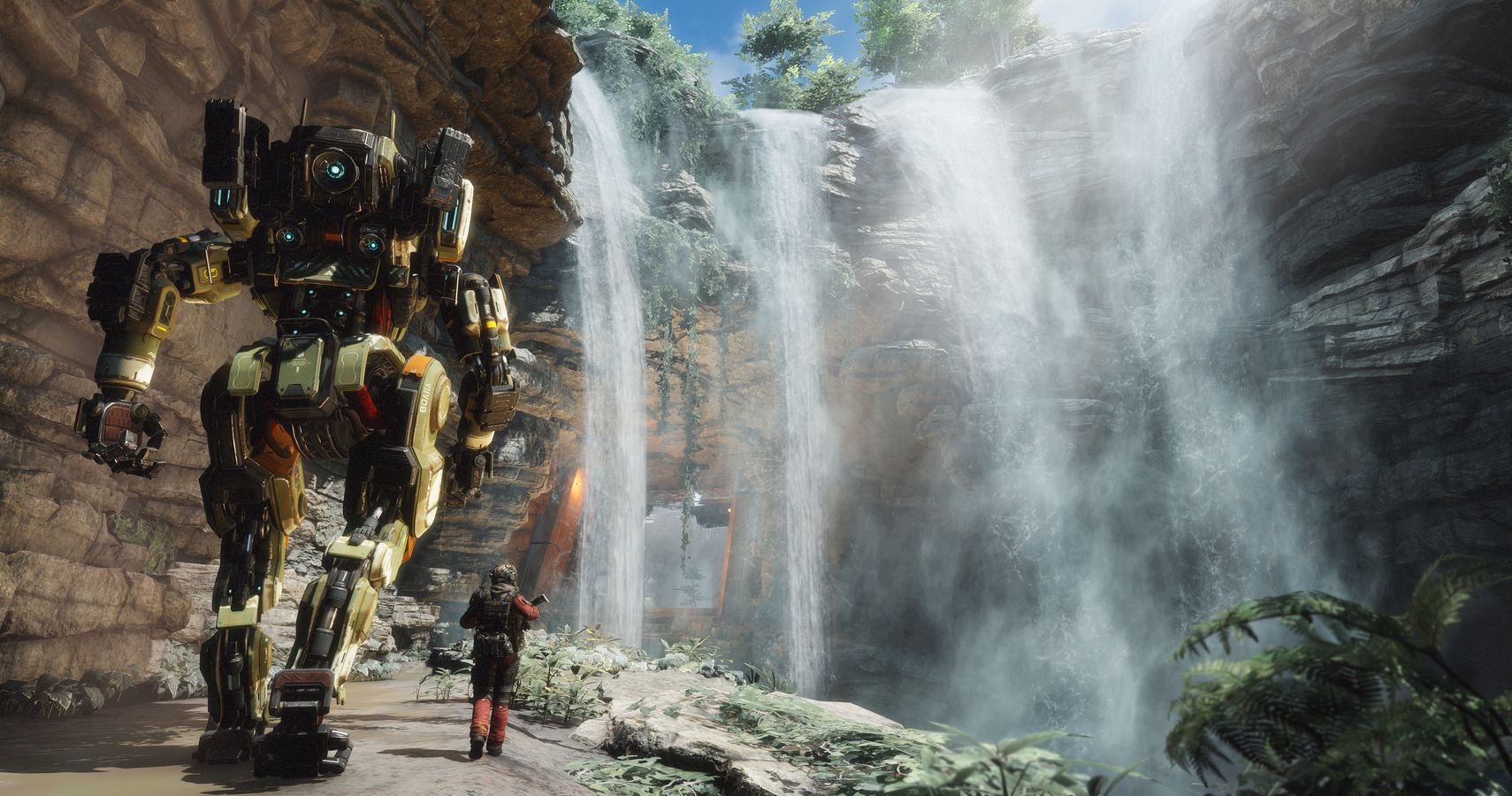