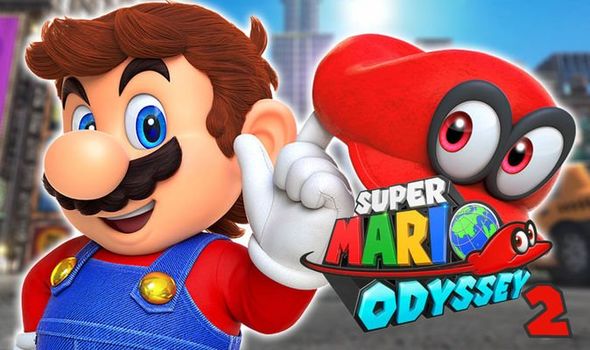 Super Mario Odyssey 2 hasn’t been confirmed by Ninty yet, but Nintendo Switch fans have been given a boost that a sequel could be in the works.

Super Mario Odyssey has a hugely impressive Metacritic rating of 97 per cent, which is the joint highest rating for a Switch game on the site.

But it’s been awhile since Ninty’s famed icon has had a standalone adventure, with Odyssey launching back during the Switch’s first year on sale.

Super Mario Odyssey came out in October 2017, just over half a year after the Switch first landed in stores across the world.

Since then Nintendo has launched a number of updates to give fans something extra to play.

Balloon World and the Labo VR update have all given Mario Odyssey fans something extra to do once they’ve completed the game.

But unlike other first-party Nintendo titles, paid-for DLC bringing extra levels to Mario Odyssey hasn’t been released yet.

Fans however could have been given a hint that a sequel to Super Mario Odyssey could be in the works at the Kyoto-based video game giant.

Nintendo has confirmed on Twitter that they are hiring right now for people to work on a brand 3D Mario game and a new 2D Mario title. 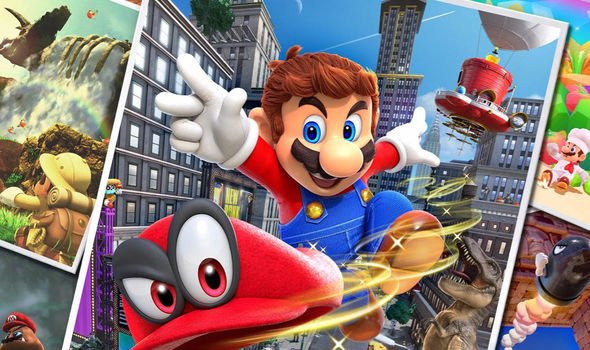 It remains to be seen what these new, mysterious 2D and 3D games are.

However, the obvious candidate for a new 3D Mario game would be a sequel to Odyssey.

Express.co.uk was hugely impressed with Super Mario Odyssey when we reviewed it back in 2017, giving it a five out of five star rating.

In our review we said: “There are so many superlatives you could throw at Super Mario Odyssey, but no words that really do it justice. 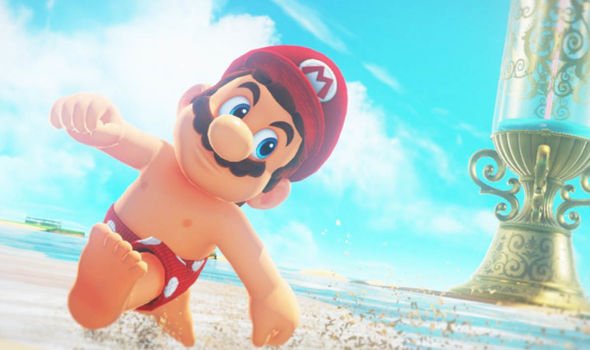 “Magical, mesmerising, inventive and enchanting are just a few that spring to mind, while ‘game of the year’ and ‘best of all time’ are phrases that are sure to follow.

“In a series with so many high points – Super Mario World, Mario 64 and Super Mario Galaxy, to name but a few – Nintendo has somehow managed to raise the bar to lofty new heights.