Switch Action Game Astral Chain Being Created As A Trilogy 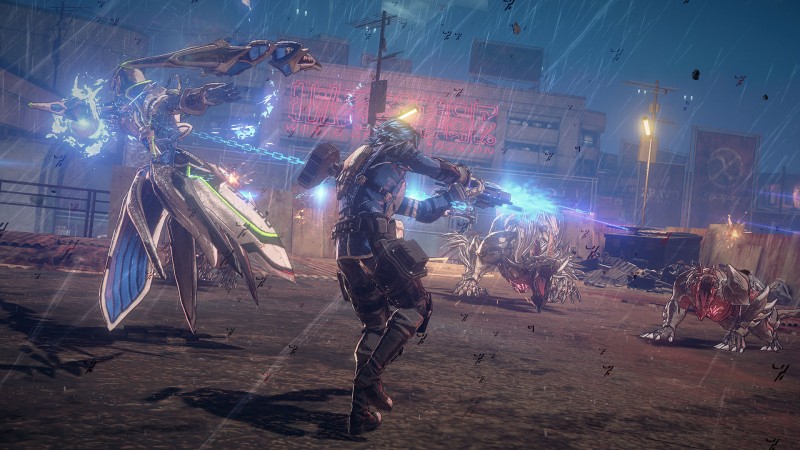 Update: Taura has tweeted that IGN Beneluxe’s interview was mistranslated. He merely meant that he could expand the game into a trilogy.

The original story is as follows:

Astral Chain impressed us when it was shown at E3, but unfortunately wasn’t playable outside of Nintendo’s own Treehouse Live videos. The new game from Nier: Automata’s gameplay director, however, definitely looks fast and frantic, which is trademark design for PlatinumGames. During their E3 press conference, Nintendo chose to showcase a bit of the story, which looks like it might last quite a bit longer than just one game.

In an interview with IGN Beneluxe, director Takahisa Taura was asked about whether he is planning any post-launch DLC for the game which releases in a few months. Taura says it would be unnecessary, seeing as he has been planning Astral Chain as a trilogy, but that’s never a guaranteed proposition. The first game would have to sell well for future installments to come to fruition.

This doesn’t necessarily mean that the story will be incomplete in the first game, but don’t be surprised if there’s a cliffhanger at the end of it all. I’m already suspecting there will be a last minute betrayal or a new villain showing up after the credits.