The Legend of Zelda: Breath of the Wild changed open-world games when it launched in 2017. To this day, people are still posting videos of bizarre stunts with boulders and blocks, using the game's physics to hilarious effect. Tchia learns all the right lessons from BOTW, and offers a gorgeous, thoughtful tropical archipelago for me to play in.

Tchia is a love letter to New Caledonia, home to developer Awaceb’s two co-founders. Love for the islands and their culture are keenly felt in every inch of the game – from the authentic New Caledonian dishes Tchia eats, to the outfits worn by the various islanders I met, and even the native animal species I can possess, it’s all based in reality.

I’m a simp for good water. Nintendo’s really floats my boat, but Tchia’s is giving it a real run for its money. Fitting, considering the full game will feature a collection of islands that Tchia can sail between a la Wind Waker. I didn’t get to venture into the open seas, but I did take part in a time trial that saw me sailing through the winding rivers and into imposing canyons on the main island. It was a thrill controlling the old-school boat and made me feel like I was living out scenes from Moana as I switched between the rudder and sail to cut about the waters. 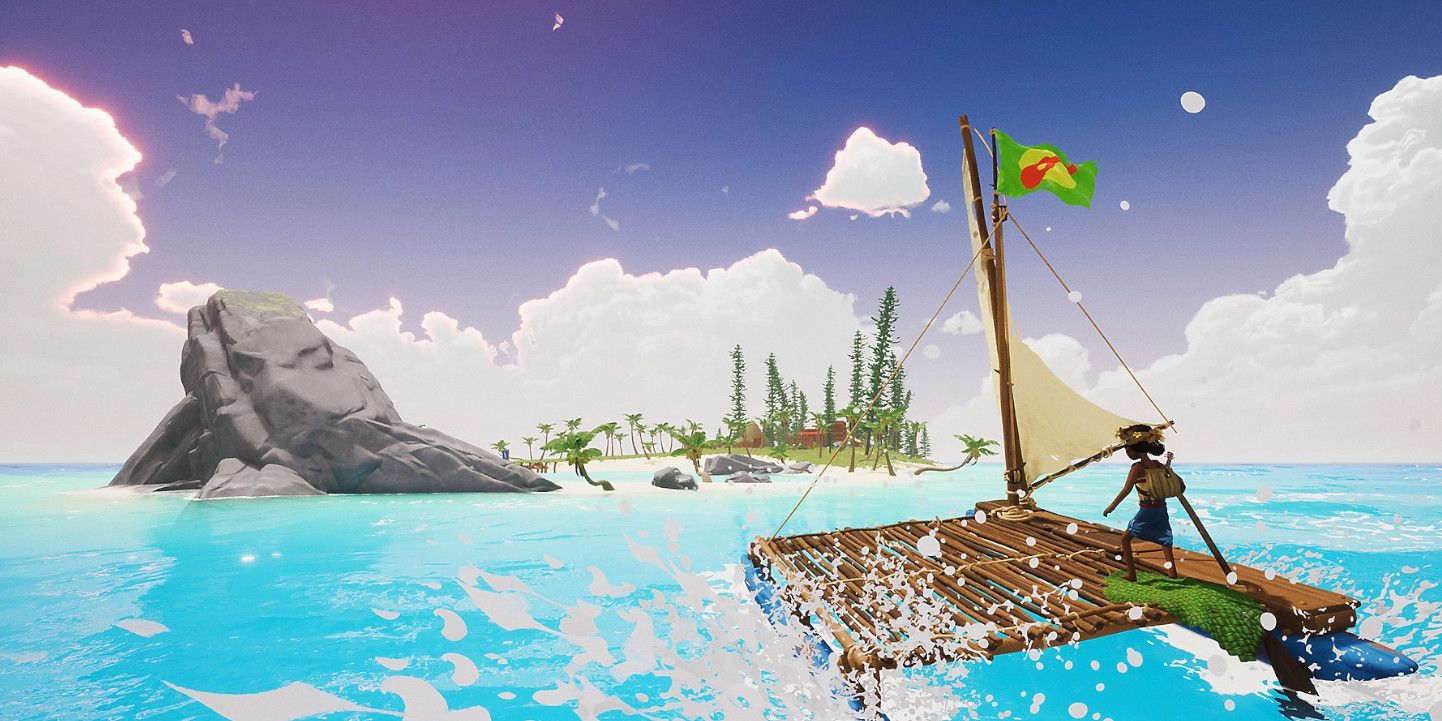 As fun as it is to play on the water, the land and skies are up for grabs in Tchia, too. The unique mechanic in the game is Tchia’s ability to magically possess any creature – and a lot of objects. All I had to do was press a button and suddenly I was a seagull, flying majestically above the island inhabitants stuck on terra firma. Soaring through the air is easy and wonderful, and offers a great way to traverse large distances quickly. Taking the form of a bird also comes with a dedicated poop button, with a satisfyingly squelchy sound effect and accompanying animation, so this game is already a GOTY contender for me.

If flying isn’t your thing or you’re afraid of birds, there’s another mechanic known as Soul Throwing that you can indulge in instead. This involves possessing an inanimate object like a boulder and hurling it skywards as you expel yourself from it, allowing you to possess it again in midair, rinse and repeat until you get to your destination. It’s indescribable how silly and whimsical it is to see a large rock or a frying pan rocketing over mangrove forests and up mountains. I can’t wait to see what else clever players come up with. 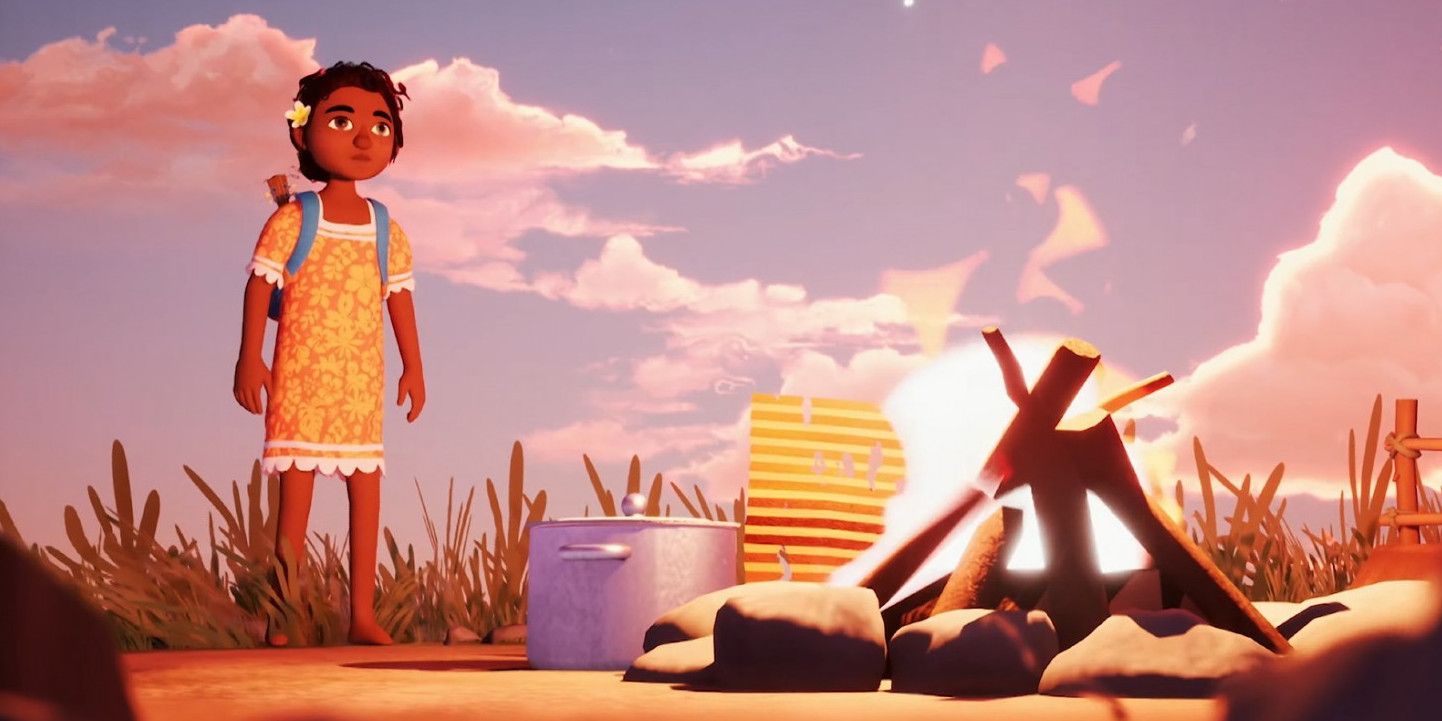 There’s plenty to do on the ground as well. I was able to slingshot myself by rocking trees back and forth and ended up stumbling into a camp of Maano, cloth creatures controlled by the archipelago’s evil ruler that has abducted Tchia’s father. These can be destroyed by burning them, and I possessed some flaming logs and exploding barrels to send them off with a bang.

I didn’t see much of the story during the hands on, but I got to play Tchia’s ukulele during a cutscene. It was intuitive and calming, a lovely moment of stillness that beautifully contrasted the frivolity of the living world I’d been running around in. 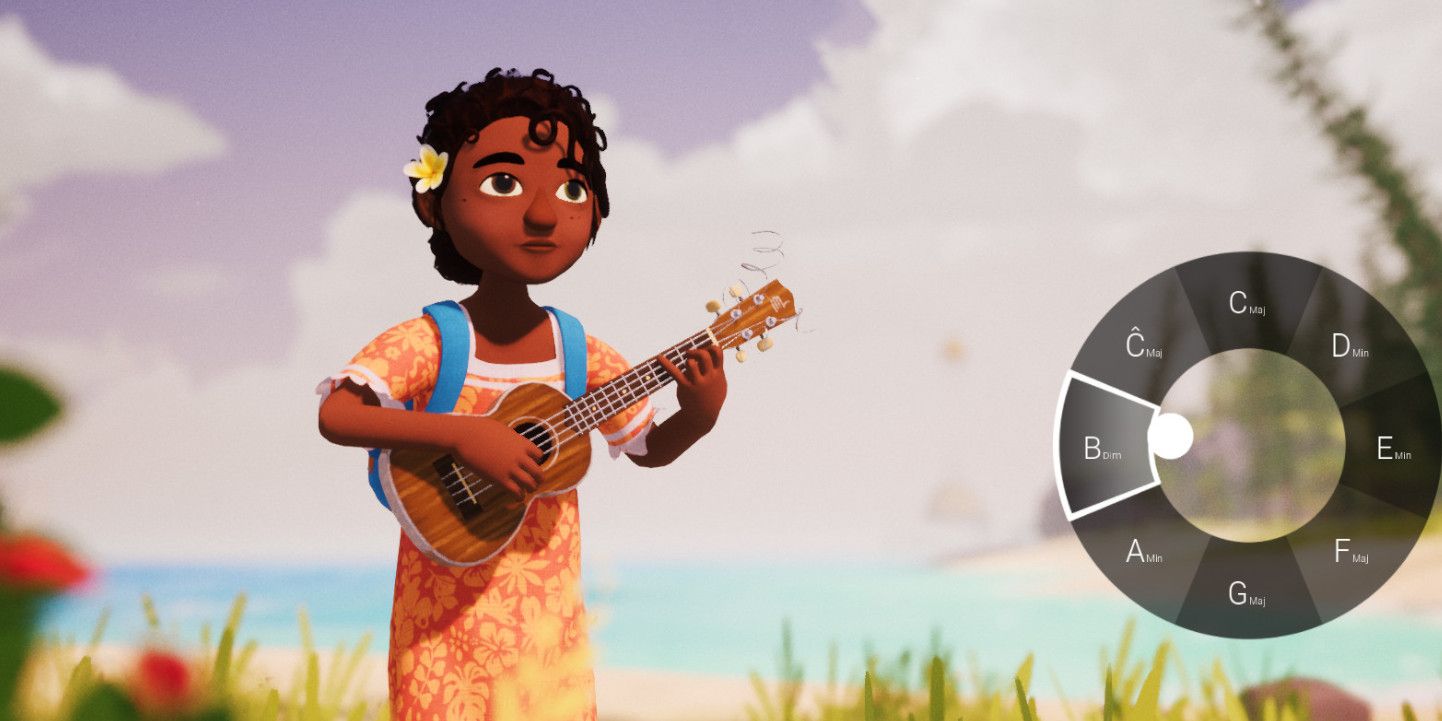 I’ve been excited about Tchia since the moment I saw its announcement trailer, and this preview has only made me more eager for the finished product. The build I played was remarkably stable and polished, especially considering the game isn’t due until spring 2023. Tchia has taken the best elements of the most successful open world sandboxes that came before and looks set to take the genre to soaring heights. It may even poop on you from up there. 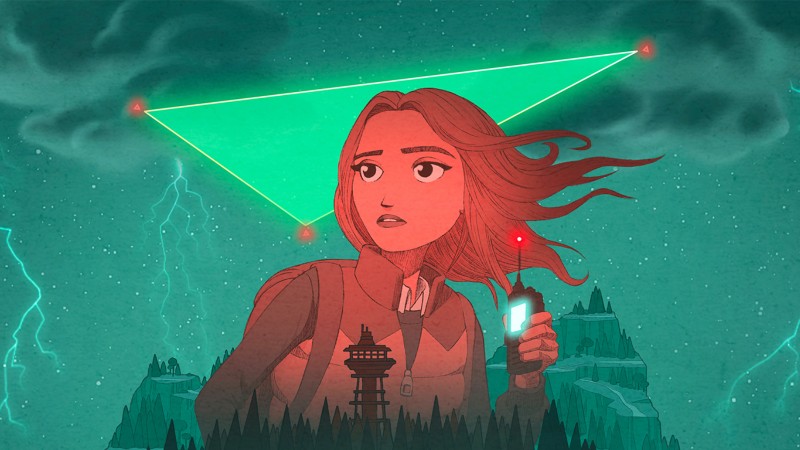