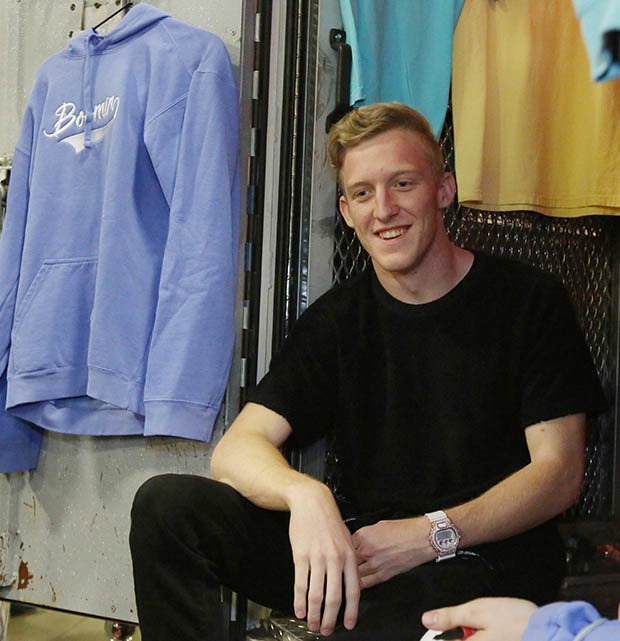 The Naibuzz website estimates he earns around $45,000 per month from streaming, and also receives donations from his fans.

In a statement released by FaZe Clan on Twitter, the organisation said Tfue has “earned millions as a member of FaZe Clan”, and that the have “only collected a total of $60,000 from our partnership”.

FaZe also clarified the deal they have with the gamer: “While contracts are different with each player, all of them – including Tfue’s – have a maximum of 20% to FaZe Clan in both tournament winnings as well as content revenue, with 80% going to the player”.

If you’re interested, why not check out Fornite player Ninja’s net worth?