The 8 Best Side Quests In Dragon Quest Treasures

The aptly named Dragon Quest Treasures has you complete quests to find treasures. If you want to use all the facilities and collect all the loot, you’ll need to help out the locals by completing fun and silly side quests.

Some only ask that you visit the emporium to talk to the store owner, while others are multilayered quests with objectives scattered across the Draconian landscape. Either way, Dragon Quest Treasures surely delivers spadefuls of side quests with troves of treasures and a diversity of dragons too. 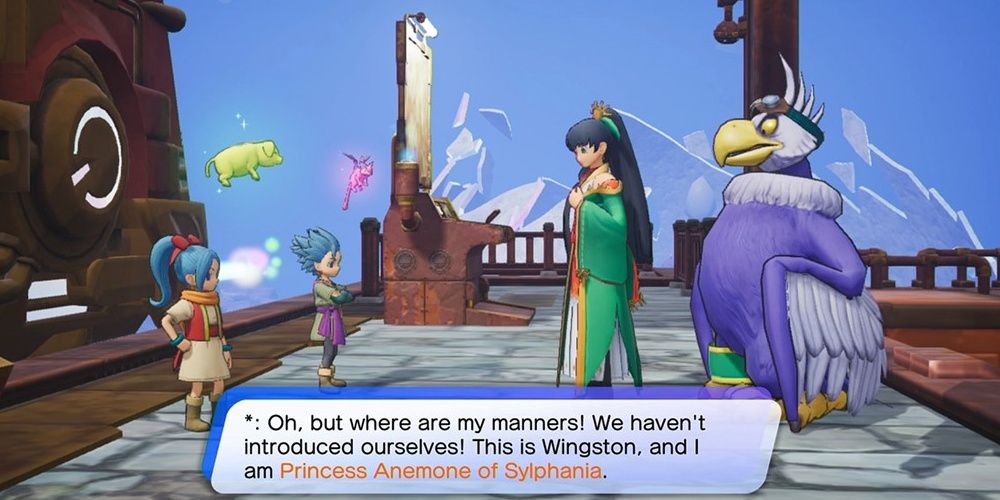 Lore lovers will enjoy this quest line best. The studious Princess Anemone has requested that you find the many stone monuments scattered throughout Draconia. You’ll need a flying monster or one whose Forte will allow you to brave the tunnel in order to meet with the princess in the Hinterquarters.

After that, you’ll have to save her three guards from their spots of bother. Each guard enlists your help in finding a monument, and you’ll be rewarded a treasure and a key each time. Once you’ve done so, return to the princess and more mysteries will unfold. 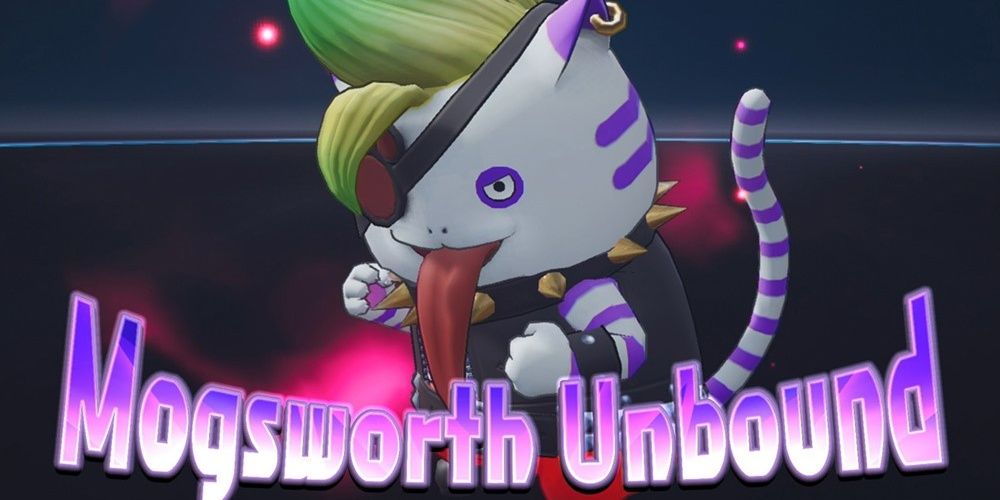 The mercurial Admiral Mogsworth has challenged you to a treasure hunt. Goal of the hunt is this: find a treasure with a value of over a million gold. If you don’t, then the good admiral will receive renown for having bested you in this competition, or so he says.

Luckily, there isn’t a time limit so if you’ve been having truly awful luck with your looting then you have nothing to fear. Once you’ve appraised a worthy treasure, Mogsworth will accept defeat and bestow you with a model tent – which is clearly a reuse of the game’s tent model, but who can turn down treasure?

The head of personnel, Miss Cecily, has had the bright idea to open an item store on your island, and she knows just the Golem for the job. Bricky Rix can be found over on The Maneland at the Sylphanian Stockade and asks only for a single Flintstone.

Why he needs this chunk he doesn’t say, but Flintstones can be found in Paternoggin or at Cinderback Ridge, and once you’ve brought Bricky Rix the item you’ll be able to buy an assortment of battling goods from his brand-new store. 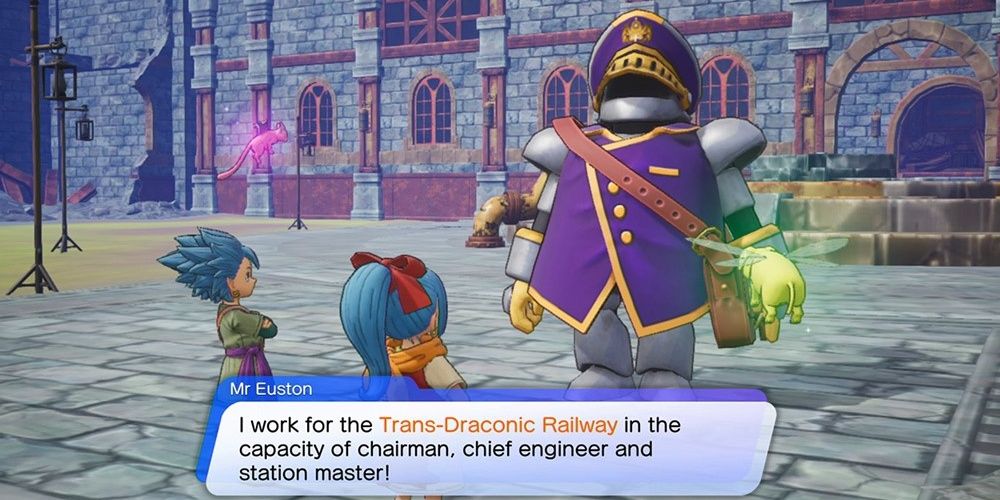 The eager Mr Euston, whose dream is to rebuild the railways, beseeches you to restore the stations in the Hinterquarters. This is one of the many Railway quests and there’s one for each location, but this one provides you with the greatest reward of all– a statue of Mr Euston to display proudly among your treasures.

In order to do this you’ll need to complete requests for Glacier Junction and Bitterbutte Bottom. For these, you’ll need Sanguinite, Cool Heads, Lotus Nectar, and a Queen Slime, but it’ll all be worth it when you’ve got that statue on your wall. 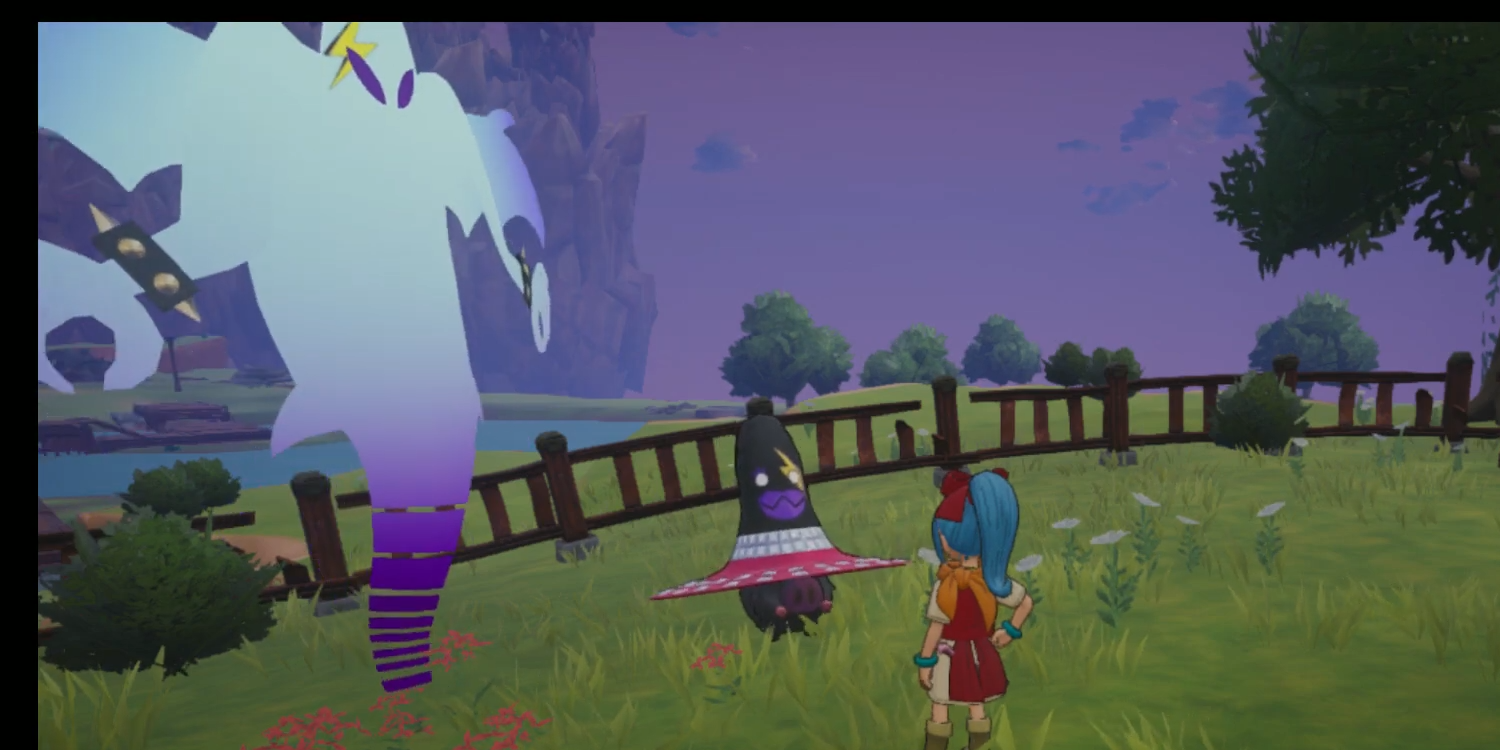 The slightly dim Shady & Shambles have goaded you into popping the balloons they tried so hard to inflate. For the first of this two-parter, you’ll need to seek out balloons that have been scattered throughout Draconia. Pop ten of these sky-high spheres with your trusty slingshot, and you can return victorious to Shady & Shambles for your reward.

That treasure is Shady’s very own Shadow – It’s detachable, apparently. After that, Shambles will offer you her treasure but only after you’ve popped twenty-five balloons, good luck! 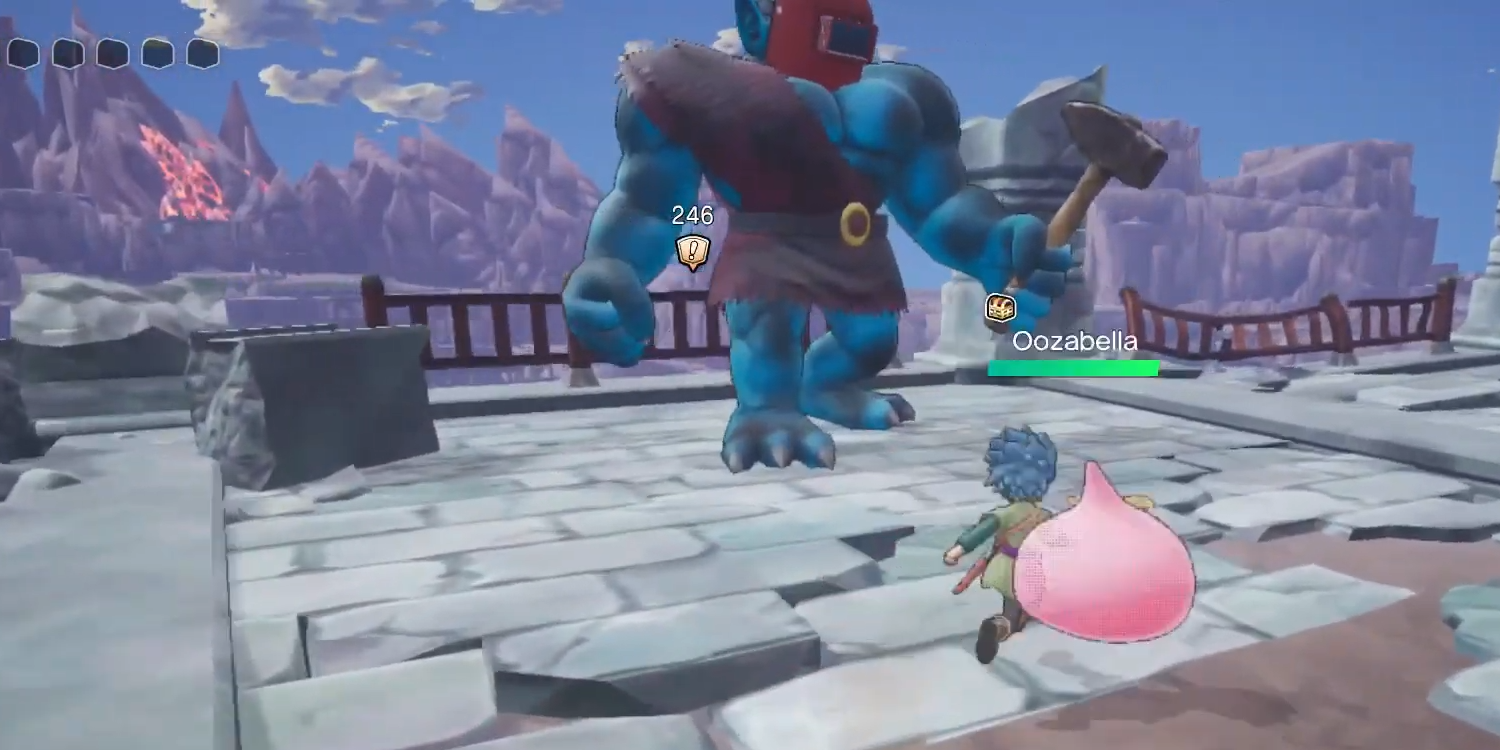 If you’ve been hoping for an easier way to recruit monsters, then this quest will help you do just that. With the Werks, you can make Better Buddy Bullets and more with the help of Axel the Gigantes.

But before you can get to crafting, your gang will need to have reached Rank 3 and be Apprentice Hunters, which means at least a net worth of four million gold. After that, talk to Miss Cecily, find Axel in Cinderback Ridge and bring him a Cinderblock then he’ll have no choice but to join your gang.

2/8 On The Mend: Greywing Bridge 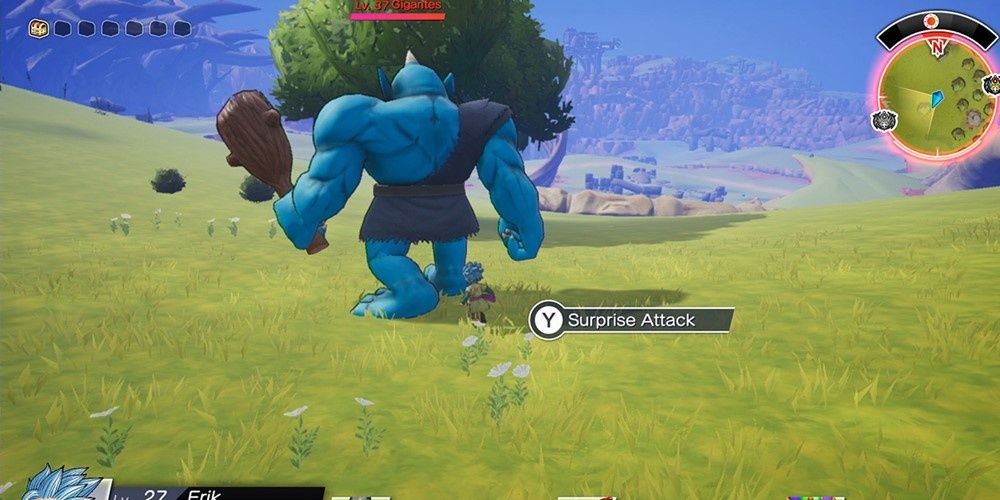 Though it appears to be a standard station restoration mission, the Greywing Bridge quest is an especially tough task to undertake. You’re asked by the dutiful ST4TION-M4STER to do three things.

First, collect ten Tingletops from the local fungi farms, which takes time but isn’t tough. The next request involves recruiting a Gigantes, which will certainly test your team but is only the second trial. The last requirement is five Sanguinite, which can be found in chests, but you’ve likely spent all that. Instead, you’ll probably have to journey into the Snarl to fight the Golden Goliath or the Ultra Marine.

1/8 Stranded At The Station 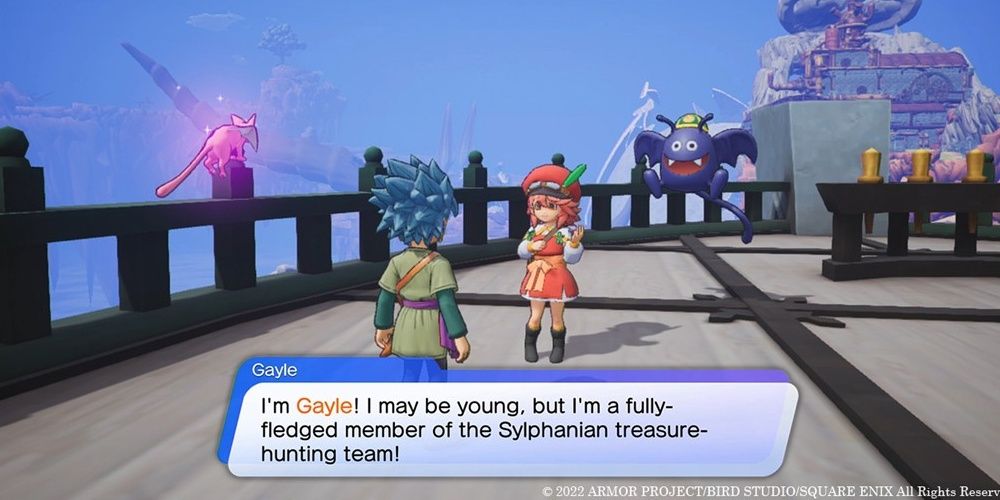 Your ruby red rival, Gayle, has been trapped by the trains at Sweetshade Glade Station. That is to say that she wants to use the railway, but you’ll need to repair it first. To help her out you’ll first need to talk to the ST4TION-M4STER for the quest “On The Mend: Sweetshade Glade."

This requires you to find four Sandelions and a piece of Sanguinite, which you can get from Mr. Baker at the Bonedry Heights Station. With these, the ST4TION-M4STER can restore the station, and you can tell Gayle the good news. In return for solving her predicament, Gayle will gift you a funny-looking cactus that she’s found.