Most company games nowadays launch some form of DLC a few months after the initial launch of their base game. Whether it be a new story to delve into with all-new missions adding to the plot of the base game or something as simple as more customizability for characters with outfits that give them a fresh look. DLC is common ground, and it's actually more likely for a game to have DLC rather than not.

Though not all DLC comes to see the light of day, with ideas being scrapped due to lack of resources or legal reasons, and it's unfortunate because some of these DLC seemed terrific. 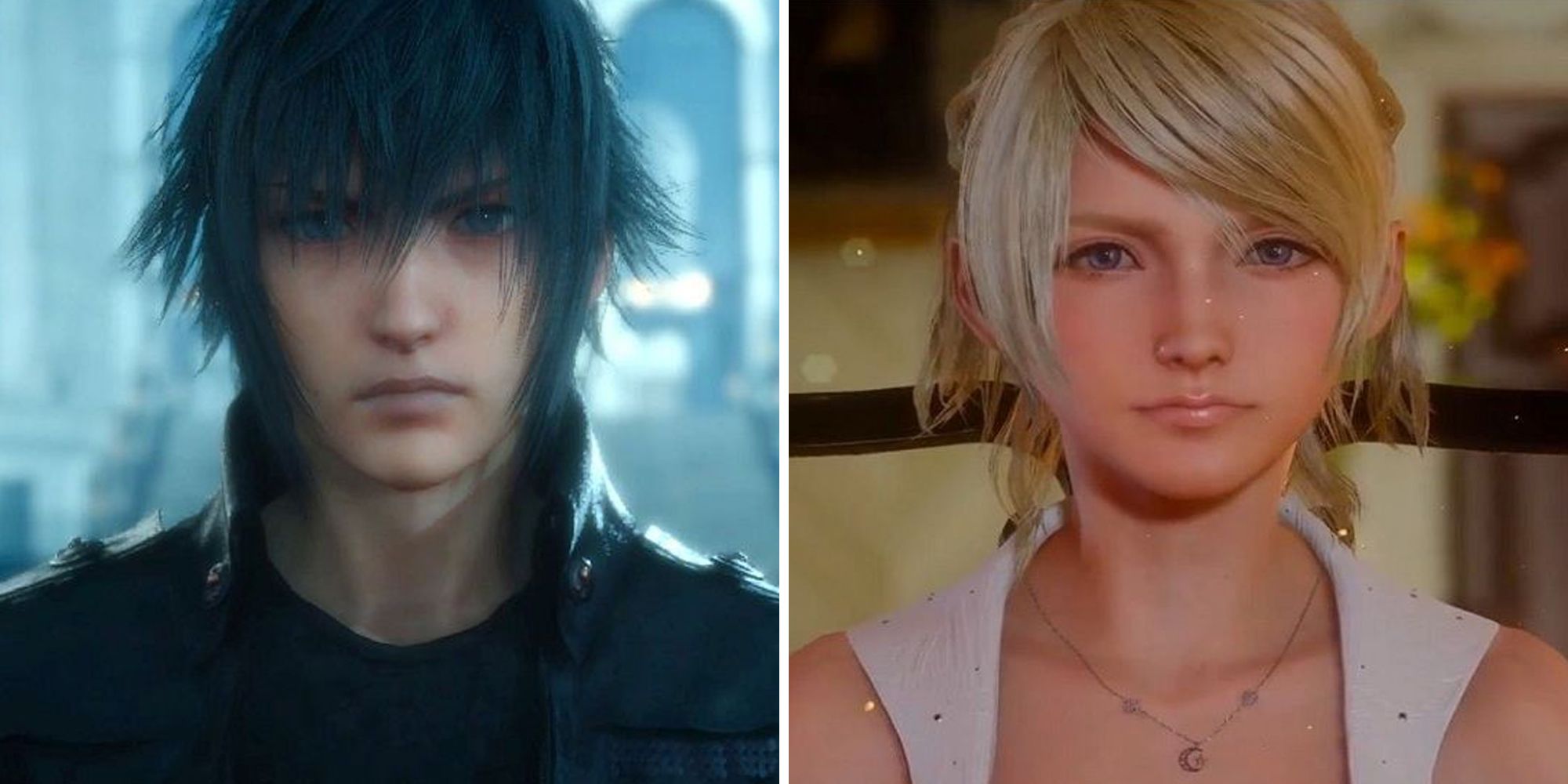 Final Fantasy 15's lost episodes were set to launch after Episode Ardyn but would instead be part of the Dawn of the Future series. Episode Noctis, Lunafreya, and Aranea were the rest of the planned DLC that would never be released, with each expanding upon the lore and story of these characters. However, these episodes did come to be in the form of a book. Episode Noctis would follow an alternate timeline where Ardyn refused to go with Bahamut's plan, leading to a happier ending than the base game.

Episode Lunafreya follows Luna as she questions her role as the Astrals' tool, giving her more screen time as she was often pushed to the side in Final Fantasy 15. Finally, episode Aranea begins with her rescuing a young girl named Solara, who grows up to become a daemon hunter. 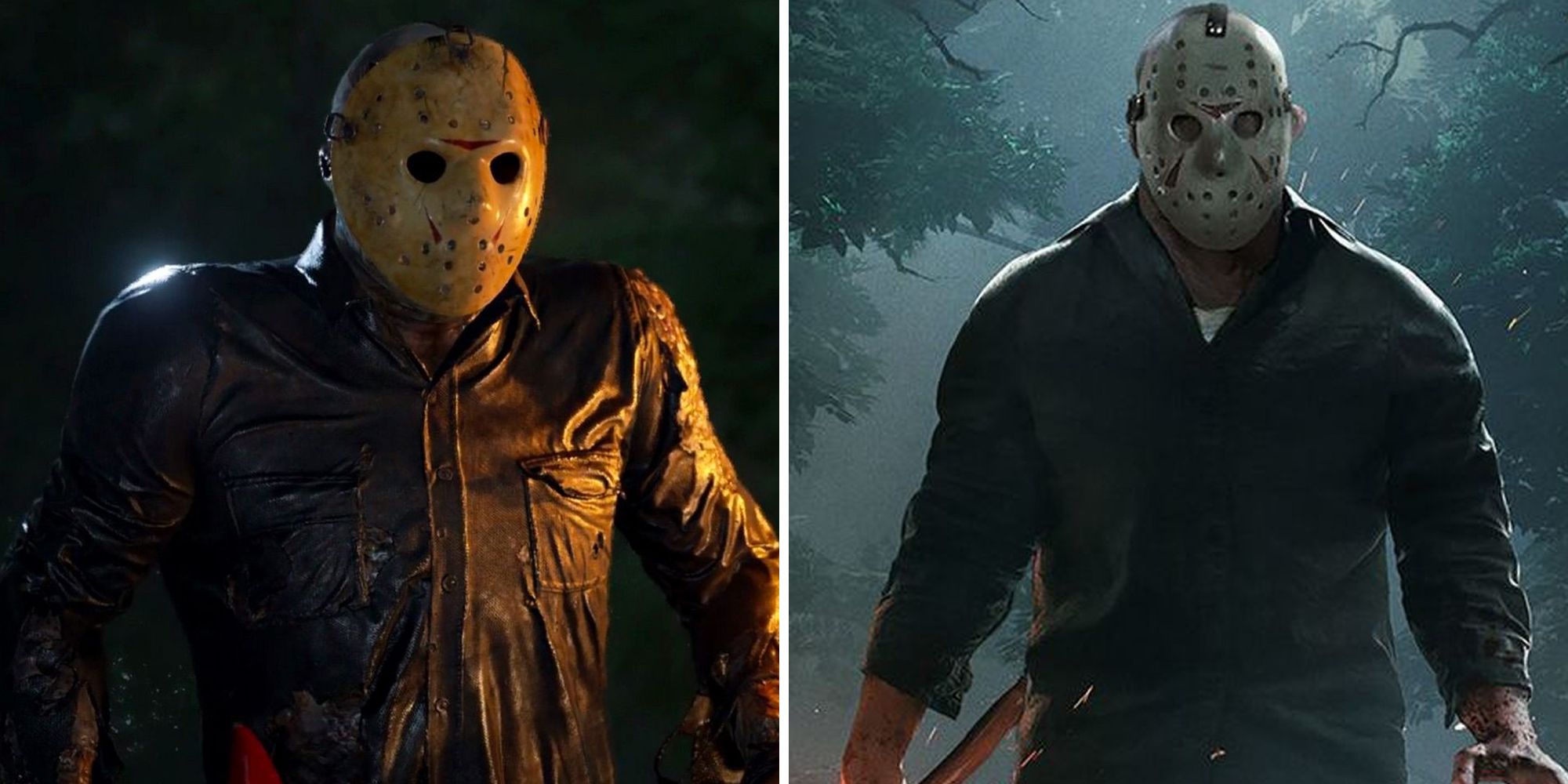 Friday The 13th's axed Paranoia mode was ultimately scrapped due to legal reasons that stopped all future DLCs from being made. Paranoia mode would have worked as everyone playing a Counselor until one person finds Jason's Part 5 mask and wears it, turning them into Jason. The player who took on the role of Jason would then have to try and kill the Counselors while also blending in as to not alert to their presence as the killer.

Paranoia was described as like an Among Us version but in a horror setting, although that wasn't the only thing planned for Friday The 13th. There was also going to be a Prom pack with new outfits for the Counselors and additions to the map, such as a dance floor, in reference to Jason Takes Manhattan.

4 Clash At Demonhead – Scott Pilgrim Vs. The World: The Game 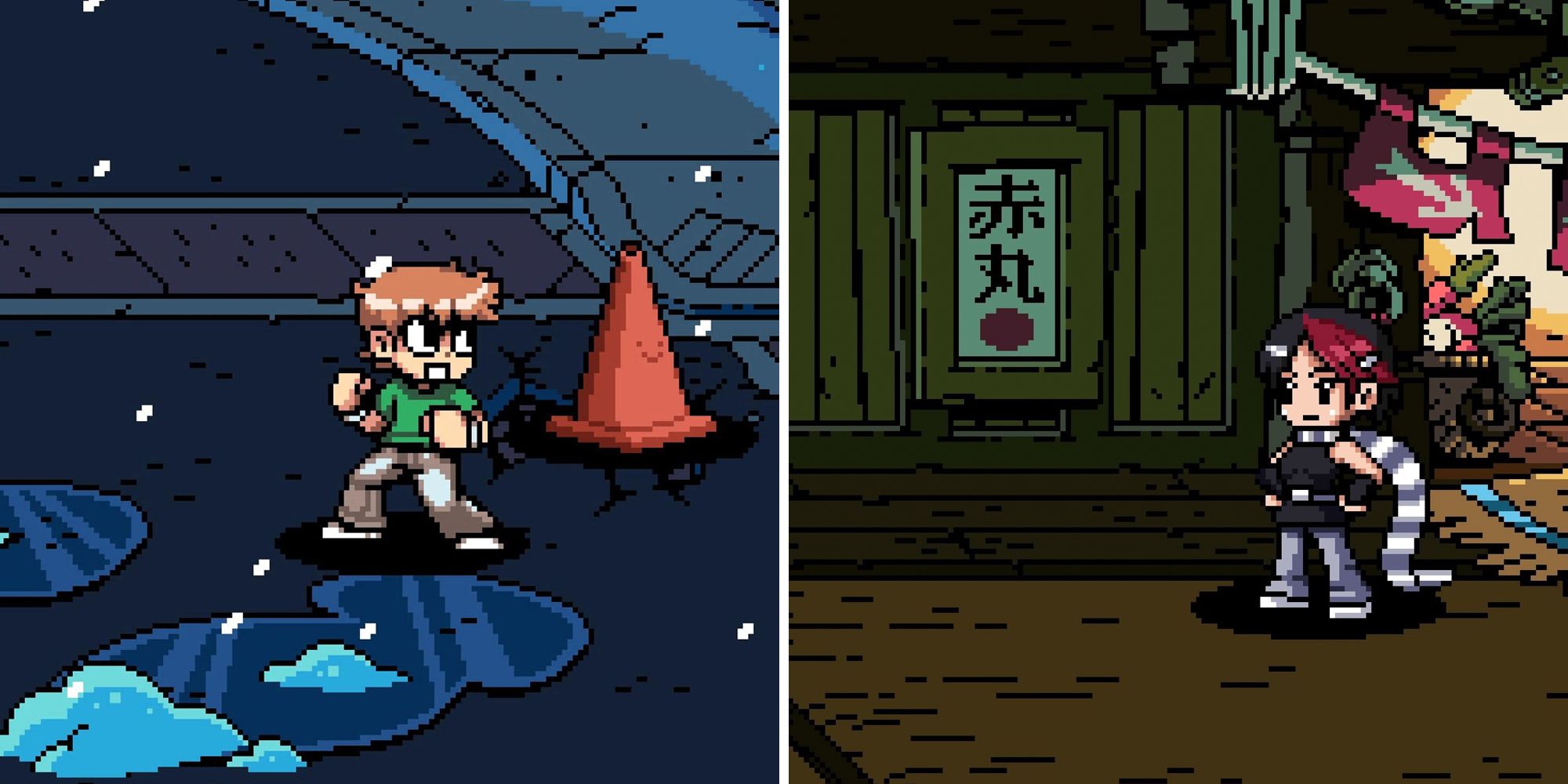 Even after the re-release of Scott Pilgrim The Game in 2021, initially discussed DLC, where Clash at Demonhead members would be playable, didn't come to be. There were talks of Envy, Todd, and Lynette being playable characters, meaning you could be the villains in the game. However, the idea was scrapped due to budget issues and never really got past the idea phase.

Playing as the villains would've been a great way to add new life to the game and could open up avenues for new game modes featuring The Clash At Demonhead. It's unfortunate that the remaster didn't add this into the game, as it would've spun a new side to Scott Pilgrim. 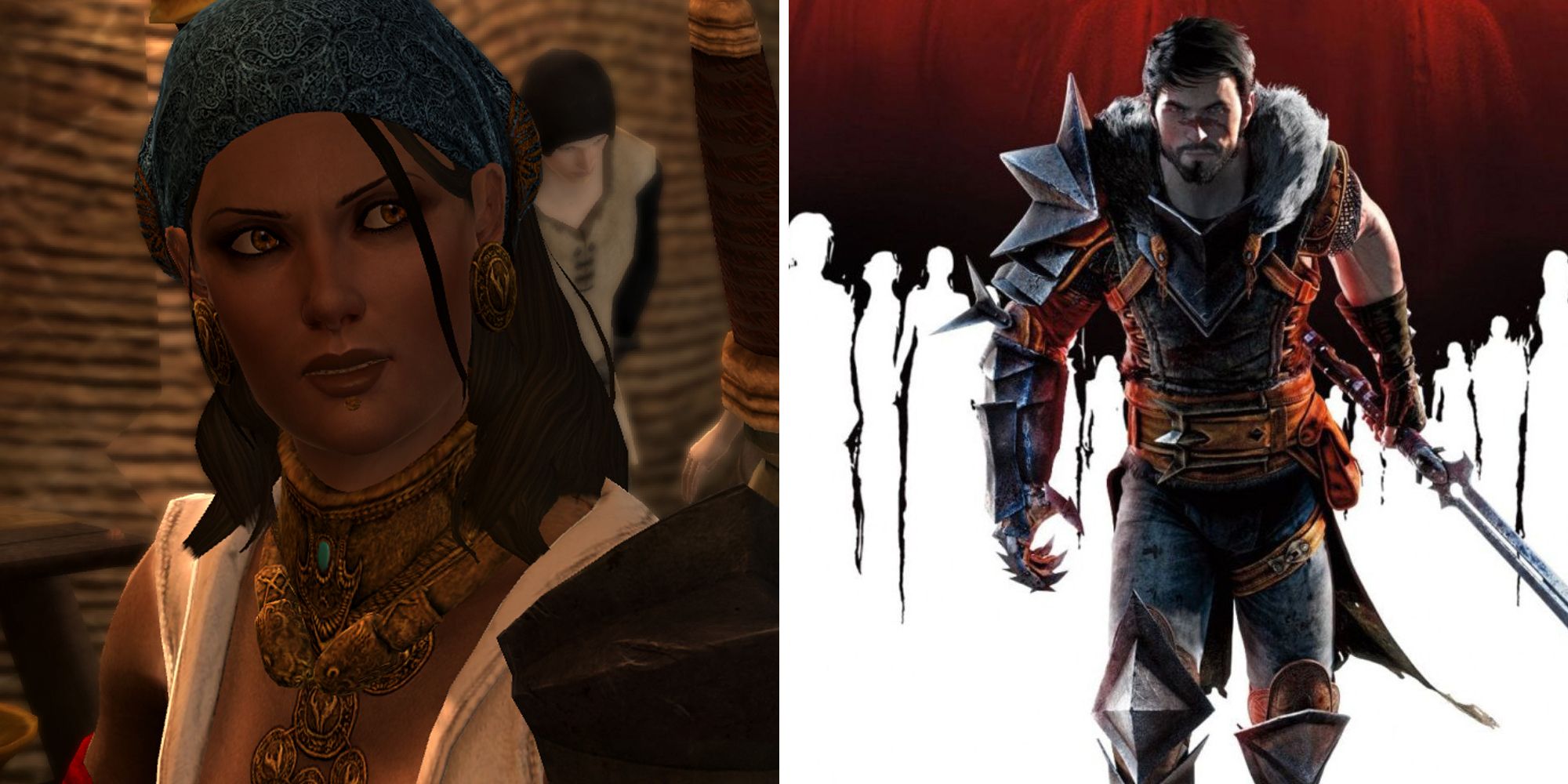 Exalted March is another example of DLC that didn't make it much further than the planning stage, though we know a few plot points about it. Exalted March would again follow Hawke as they stopped everything from falling apart, this time working with Starkhaven and the pirates of the Armada to solve the whole red lyrium debacle continuing from the end of Dragon Age 2.

The Chantry, as with most things involving lyrium, would be upset with this causing conflict. Exalted March would also explore events of the Qunari now stirring up trouble in the Free Marches. 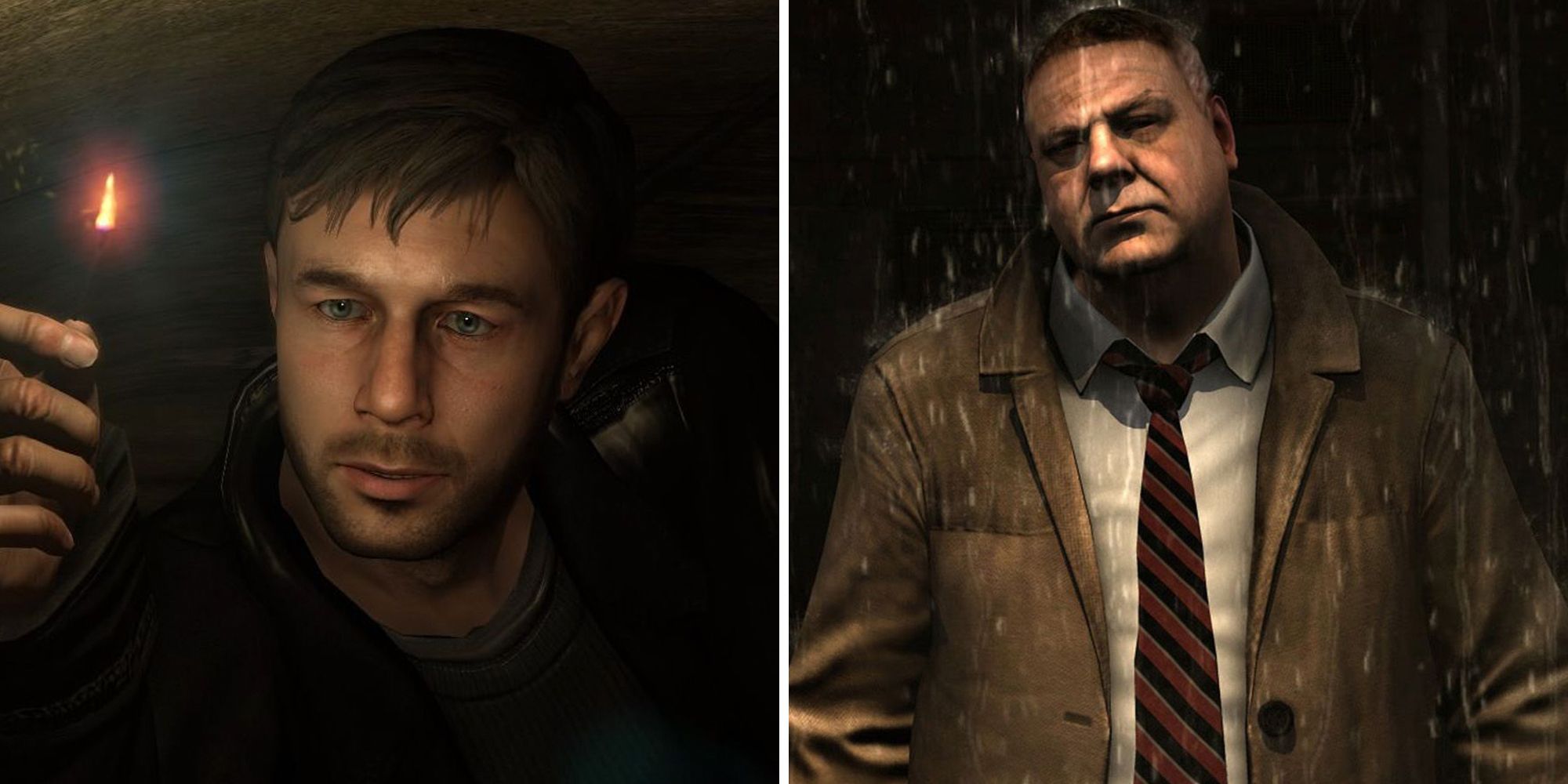 The rest of Heavy Rain's planned DLC, The Chronicles, was set to launch shortly after the base game, following the already released episode one of The Chronicles titled The Taxidermist. The Taxidermist follows Madison Paige before the events of Heavy Rain as she investigates a man suspected of being the Origami Killer named Leland White. Other DLC was set to launch after episode one, with one that would explore how Norman became addicted to the drug Triptocaine.

The remaining DLC was ultimately scrapped due to resources being placed into developing a version of Heavy Rain that worked with the Playstation Move system. The Taxidermist DLC is a little awkward to play today, only accessible through the original PlayStation 3 version of the game. 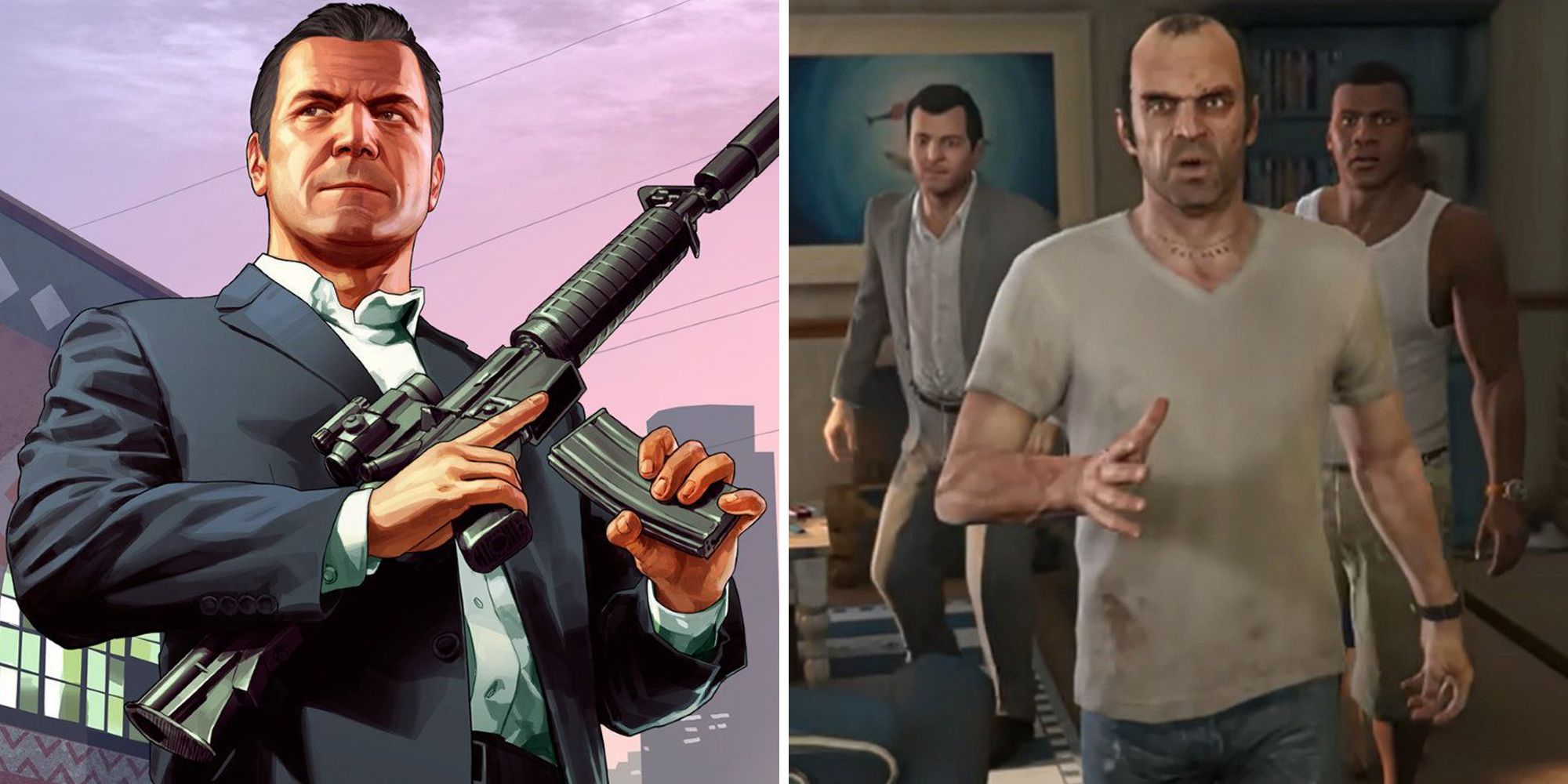 Scrapped story DLC for GTA 5 was uncovered when data miners looked into the game files and found some pretty interesting details. One of them was to go with a zombie apocalypse story like Undead Nightmare, where changes would be made to the map in line with this. They also had plans for a Casino heist in the form of a single-player experience, which was then used for GTA Online's The Diamond Casino and Resort.

Both DLC would add new missions and overhaul the game though they never came to be because of focus shifting solely onto GTA Online updates and support. Most players would've thrived in the zombie portion of the game as fans have been clamoring for something else like this since the launch of Red Dead Redemption's Undead Nightmare. It's a shame this never saw the light of day.