It's been an exciting day of news today, so let's just jump right in with the biggest story which is the sad – and totally unsurprising – announcement that Google is shutting down its cloud streaming platform Stadia.

In lighter news, we also received confirmation that Sackboy: A Big Adventure is getting a PC port next month as well as a potential release date for the next game in the Need for Speed series. If you want to know more, just read on.

Google Is Shutting Stadia Down

It's the news that many Stadia news dreaded but were likely expecting deep in their hearts, as Google has announced it will be shutting the service down on January 18 next year. All users who have either purchased hardware via the Google Store or software/add-ons via the Stadia Store will receive full refunds which will go through in mid-January. Don't go planning to check out Stadia exclusives you can play before they go away forever though, as Google has already shut down the Stadia storefront to stop purchases.

Sackboy: A Big Adventure Is Coming to PC October 27

After months of teases and speculation, it was finally confirmed that Sackboy: A Big Adventure will be headed to PC, following in the footsteps of other big first-party Sony exclusives such as God of War and Horizon Zero Dawn. PC players who haven't yet enjoyed the charm and personality of Sackboy: A Big Adventure will be able to purchase the game via Steam on October 27 next month. 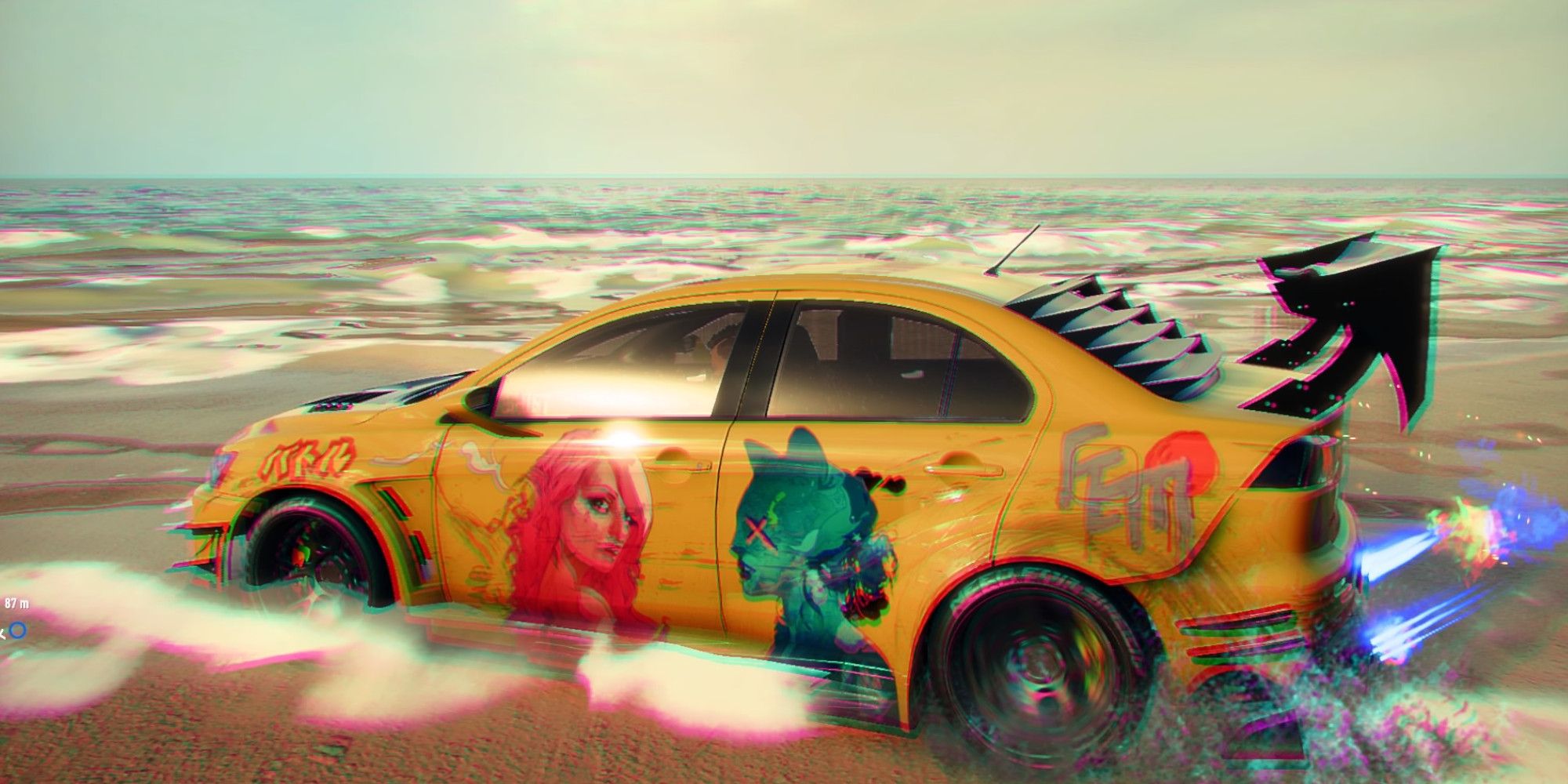 Speaking of speculation, we still haven't heard much about the heavily rumored Need for Speed title which is allegedly in development. The only info we have so far comes from insiders, and today's little tidbit once again comes from reputable insider Tom Henderson. According to him, the next game in the series is called Need for Speed Unbound and will allegedly launch just in time for Christmas on December 2. 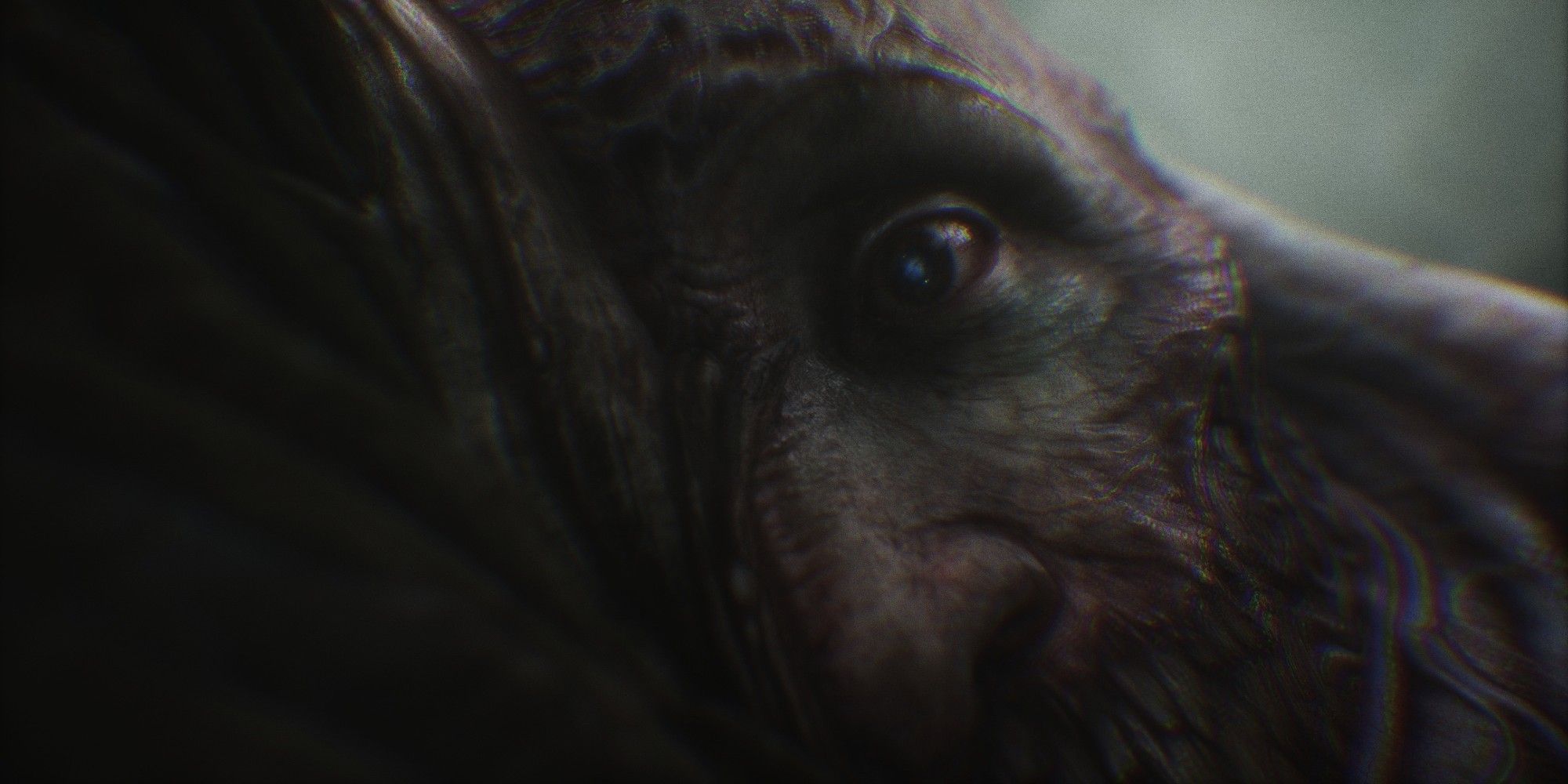 The spooky season is right around the corner and all eyes are turning towards what games we can play to scare ourselves silly with next month. One of those potential titles is Scorn, an indie spook-fest full of fleshy abominations and body horror. We don't even have to wait long to get our hands on it either, as developer Ebb Software has announced that Scorn will launch a week before its original release date of October 21, instead launching on October 14.

Finally, horror fans were given another special treat today as EA looks to be gearing up to open pre-orders for the highly-anticipated Dead Space remake which launches in January next year. As a result, the game's first screenshots became available to view on the Xbox storefront, giving us a greater look at the game's horrifying level of detail.