The Callisto Protocol Was Never Going To Sell 5 Million Copies

The Callisto Protocol has underperformed. A report emerged this past weekend stating that it has both failed to reach sales expectations or recoup its $162 million budget. Ever since its polarising reviews and lukewarm launch, Striking Distance has kept quiet about the survival horror game outside of updates and the occasional communication with fans. It has now emerged that publisher Krafton expected the title to sell a minimum of five million copies. That hasn’t happened, and it will apparently be lucky to break two million total in 2023 alone.

This is yet another hubris-laden case of a publisher misunderstanding the market and genre it exists within, as well as overestimating what an experience like The Callisto Protocol is capable of. Even if it had glowing reviews and ample word of mouth, its sales expectations feel unrealistic, with rivals like Resident Evil Village – arguably the biggest horror IP in the medium – only managing six million in its first six months on the market. Striking Distance was never going to match those numbers as both a new property and a fairly generic copycat of Dead Space it will forever remain in the shadow of. Not by coincidence either, it actively leans into such an identity.

It’s somewhat poetic to have Krafton come out and label The Callisto Protocol as a failure already, given that Electronic Arts repeatedly used Dead Space as a punching bag for not selling enough as it turned the survival horror icon into an action-heavy romp that failed to capture what made it so beloved in the first place. On paper, the studio ticked all the boxes necessary to make this game a success. Glen Schofield was directing and positioned as an auteur-esque figure in all the marketing, Dead Space left a clear gap in the market (even if the subsequently announced remake filled this void), and a generic spooky space game shouldn’t have been that hard to nail with a budget bigger than the estimated $150 million spent on The Last of Us Part 2. Yet it still crashed and burned. 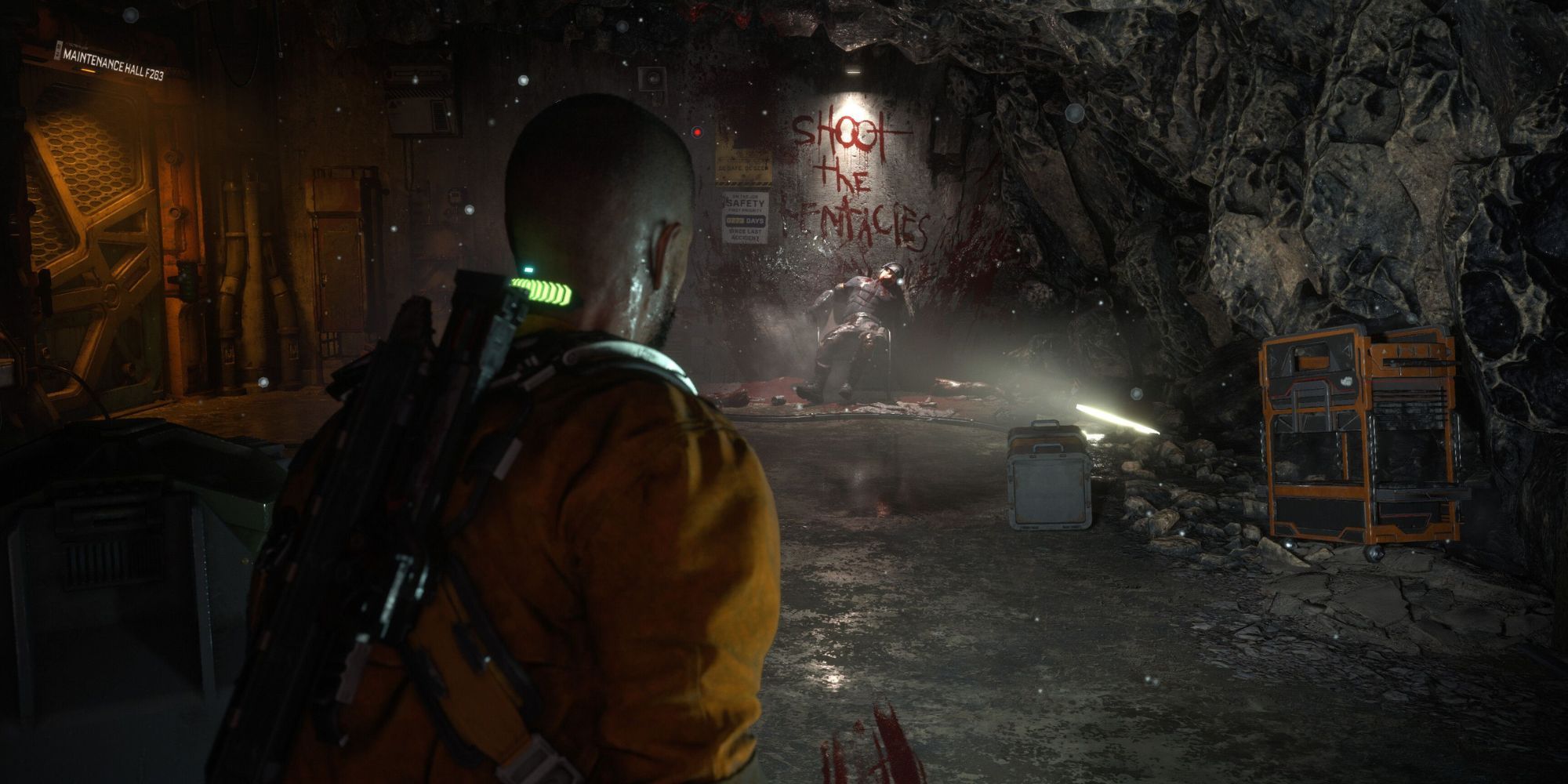 Striking Distance was founded to facilitate The Callisto Protocol’s creation, with Krafton likely investing several more millions into setting up the studio, hiring talent, and putting them on the map in order to market the game to a global audience. It’s a big Western push from the Korean publisher, so I imagine it was a brutal kick in the teeth to have its first big project land flat on its face. Reviews were mixed, sales weren’t much better, and now it must figure out where to go from here. With a selection of downloadable content already promised, the plan is to ride things out and see where this new franchise goes from here. A sequel isn’t likely, nor does this universe have a very compelling foundation to build upon, so maybe Krafton will cut its losses and try something new, and hopefully far less expensive.

The Callisto Protocol was a case of throwing familiar ideas and more money than sense at the wall and hoping it would result in a profit. From a cynical outlook and taking into account gaming’s love of retreading old ground, you’d expect it to do gangbusters. I had a lot of faith in its success until reviews came out, and I realised exactly how much it misunderstands its progenitor. Its failure is a harsh lesson in capitalistic logic and taking advantage of old, tired trends isn’t going to ensure success when the final product is lacking in heart and innovation. It doesn’t just play like a horror game from 2008, it plays like a bad horror game from 2008, and all the money in the world can’t salvage an inherently flawed experience. 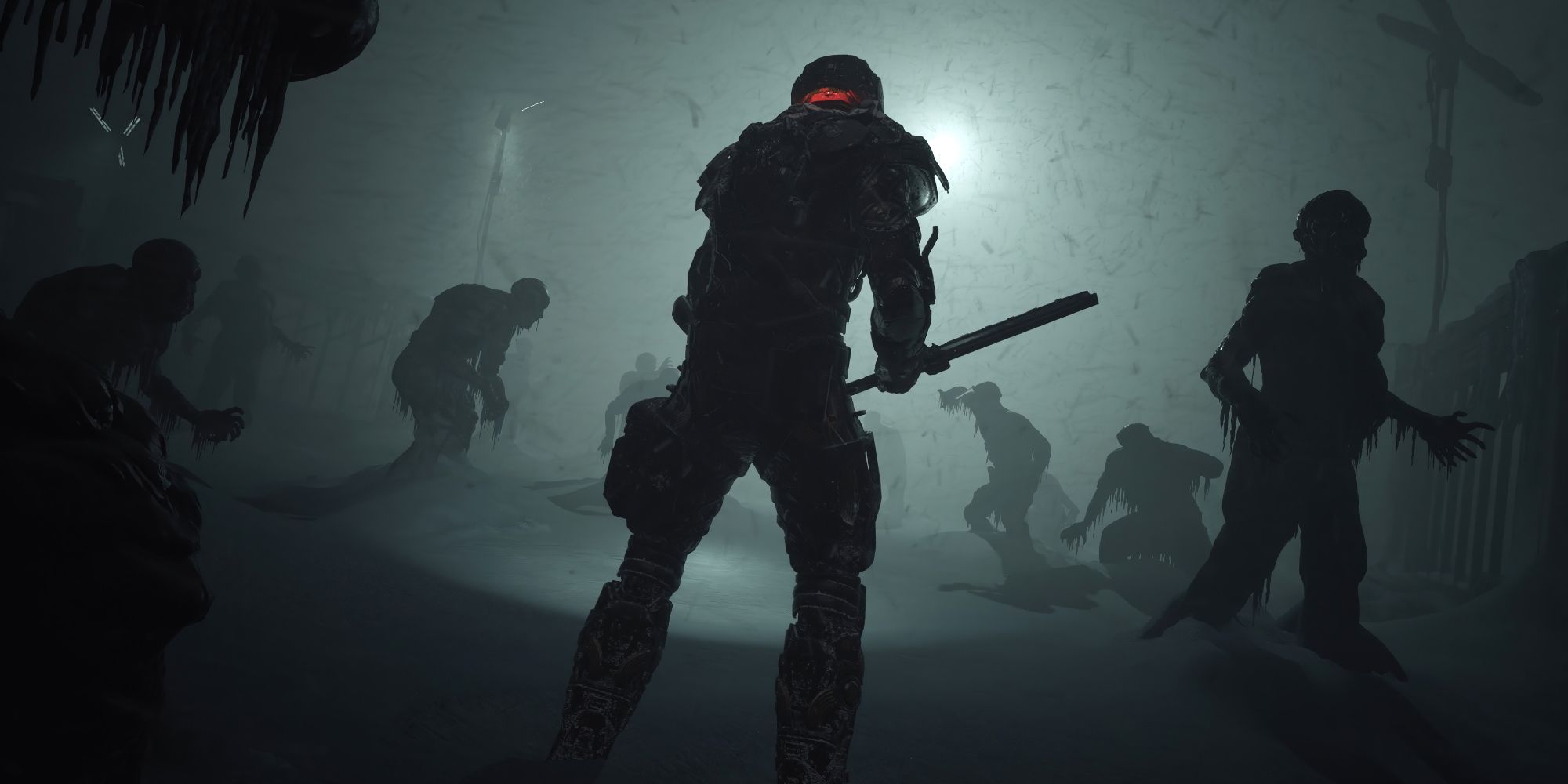 Upon its reveal, many of us viewed The Callisto Protocol as the return of the B-game, a new property inspired by older legends with a mode of thinking that went against industry trends we’d long grown tired of. Now reports are claiming it was referred to as quadruple-A and had a production budget higher than most major titles of the past few years. It never intended to change anything, and was just another corporation making misguided decisions and burning far too much money without envisioning the future it was so busy chasing. Things may have been different if it started smaller while chasing the same ambitions, but it had to be the most visually spectacularly and mechanically complex successor to Dead Space possible, and as a consequence all it has to show for it is failure. Good luck selling five million copies.