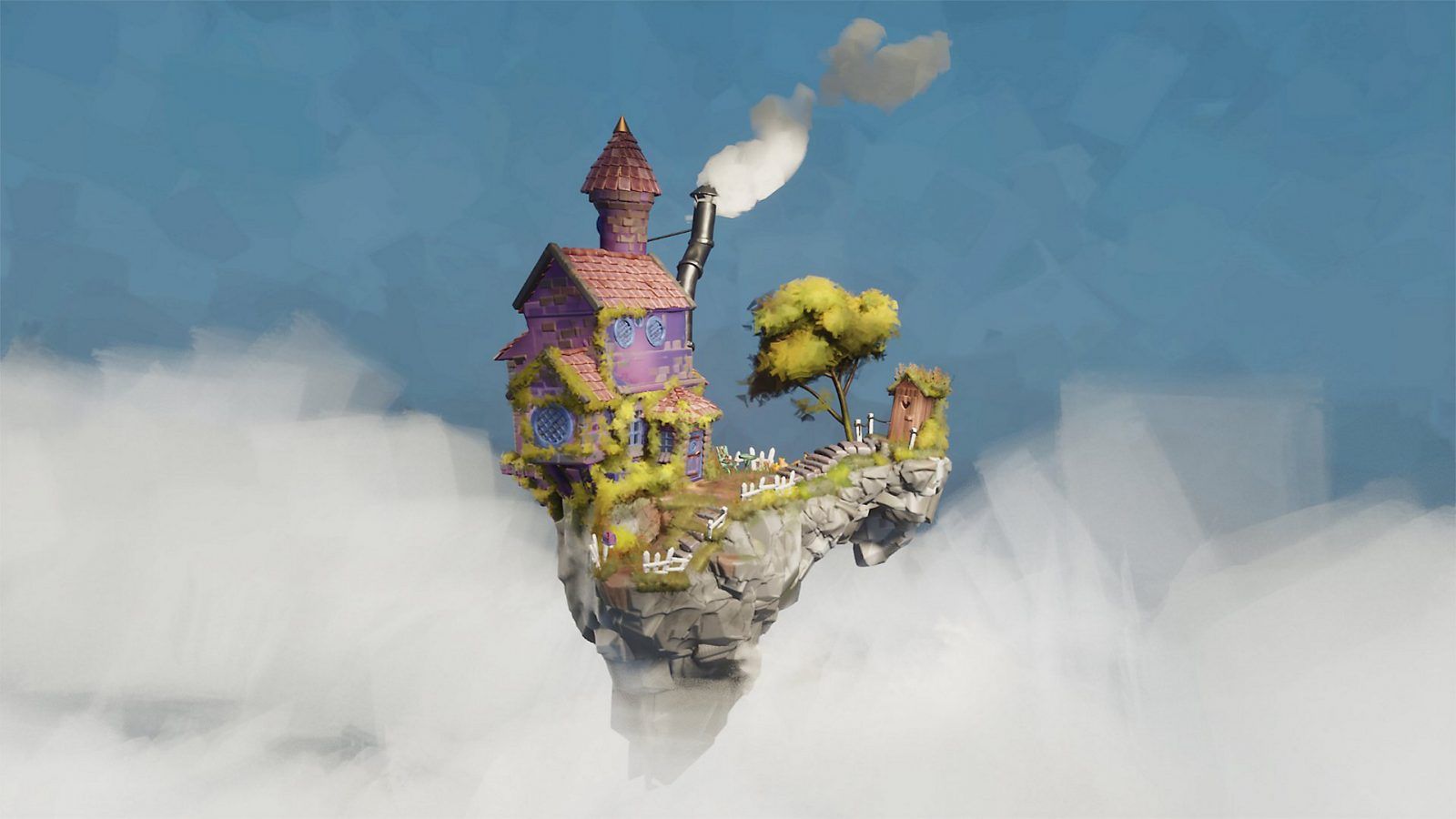 No, that’s not a fresh, real life breakfast straight out of a diner– it’s a photorealistic creation by John Beech and his #MadeInDreams community on Twitter. This brings Dreams to the forefront of the art community as well as the gaming one, providing a platform for anyone willing to learn its tools and sculpt their own creations. Beech provided several different variations on the theme, but the top left image won our hearts, and the hearts of the Twitter poll. 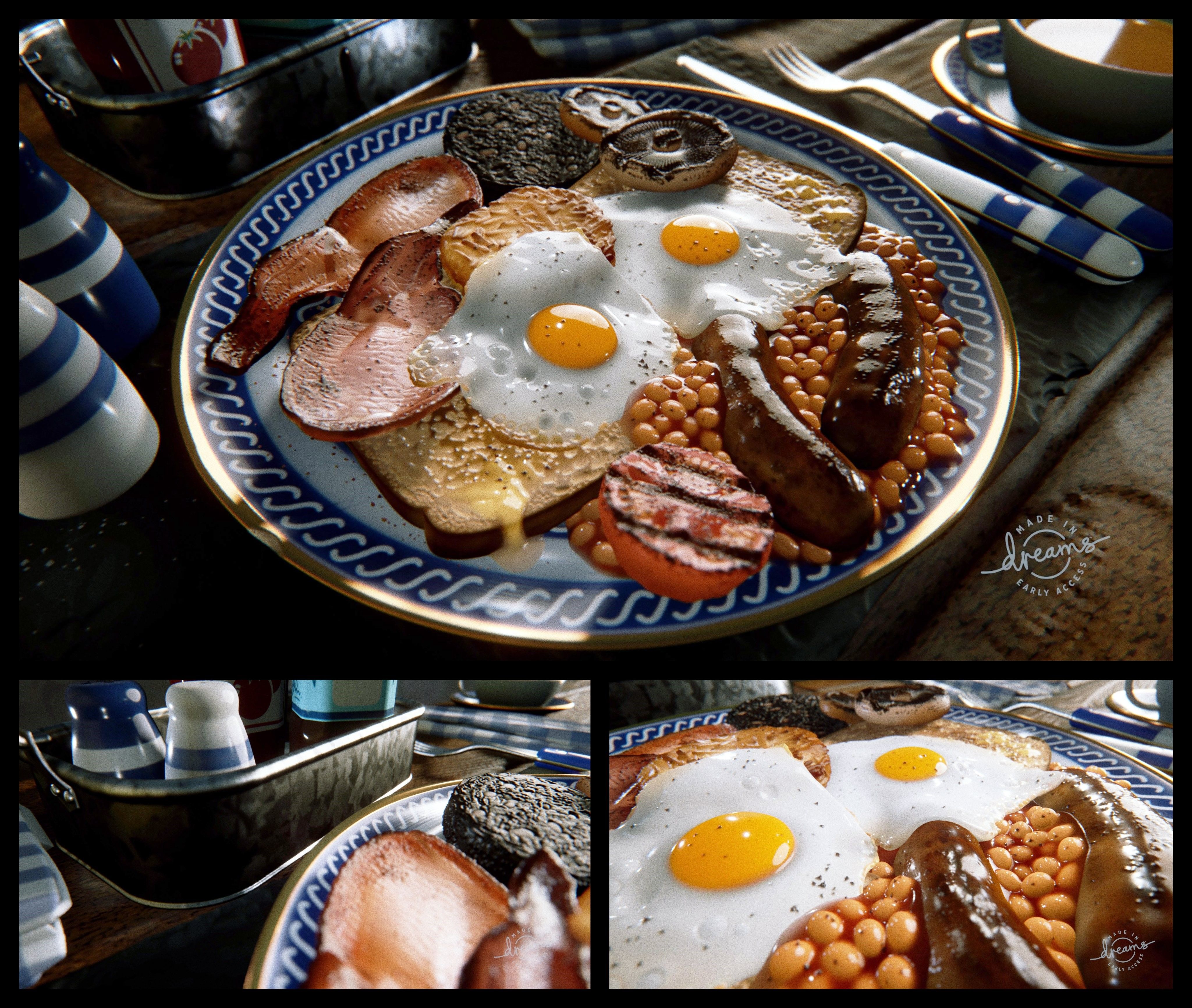 If the eggs weren’t enough to impress you, the video showcasing Haus of Bevis certainly will. Containing an Olympian-style aesthetic that quickly devolves into creepy singing statues on an island completely cut off from the outside world, this surreal journey takes players through a museum of distorted shapes and images while slightly disturbing audio plays in the background. We’ll see if there’s more past the initial showcase when Dreams launches today. 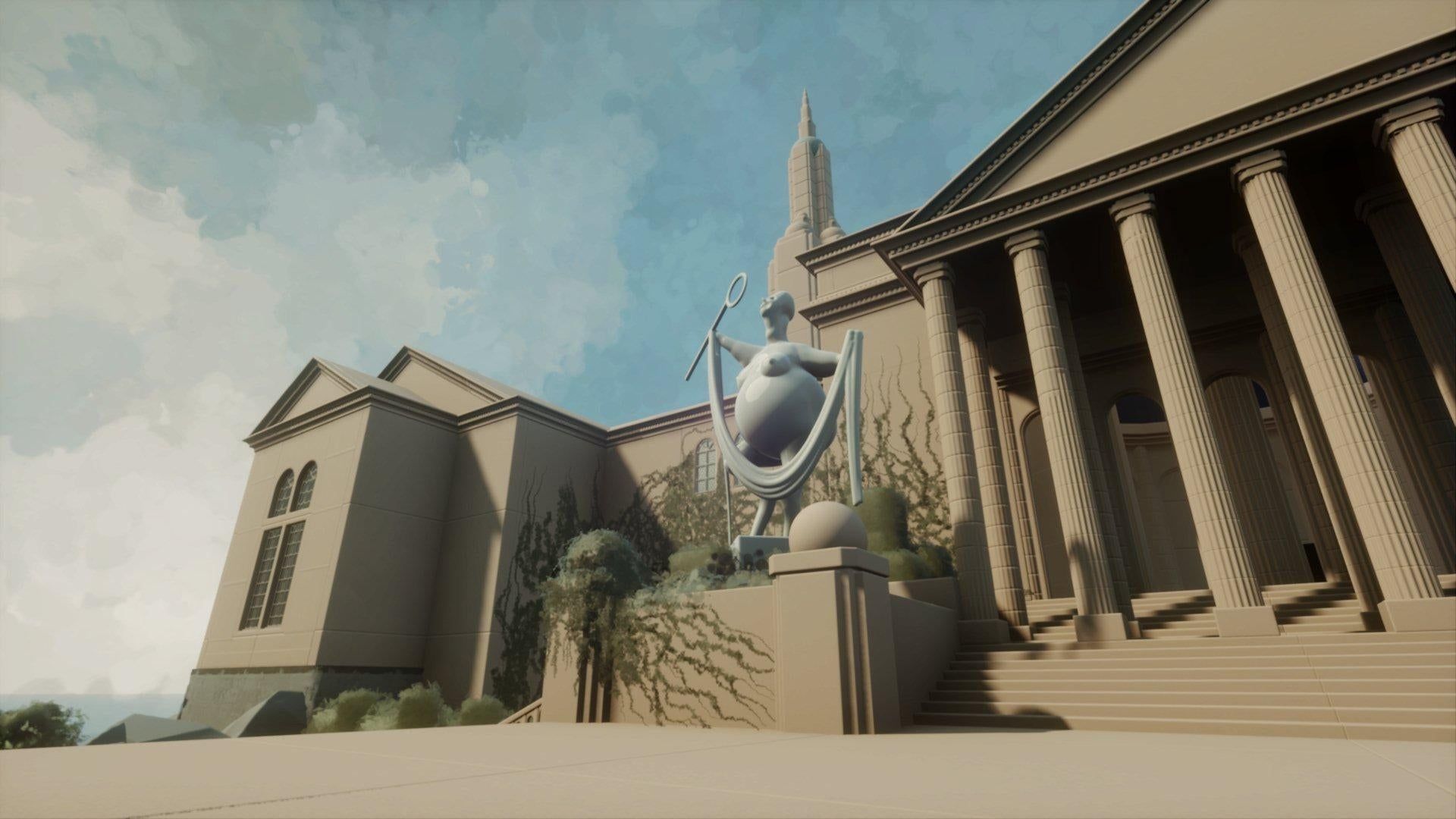 Slow jazz plays from the ceiling. A fireplace softly sizzles in the corner. And in the center, The_Arch1tect has created a fully-functional billiards table. The cue ball is shot with an audible clink and the balls go rolling. If Billiards is possible, so are other sports games, bringing this title to an entirely new audience. 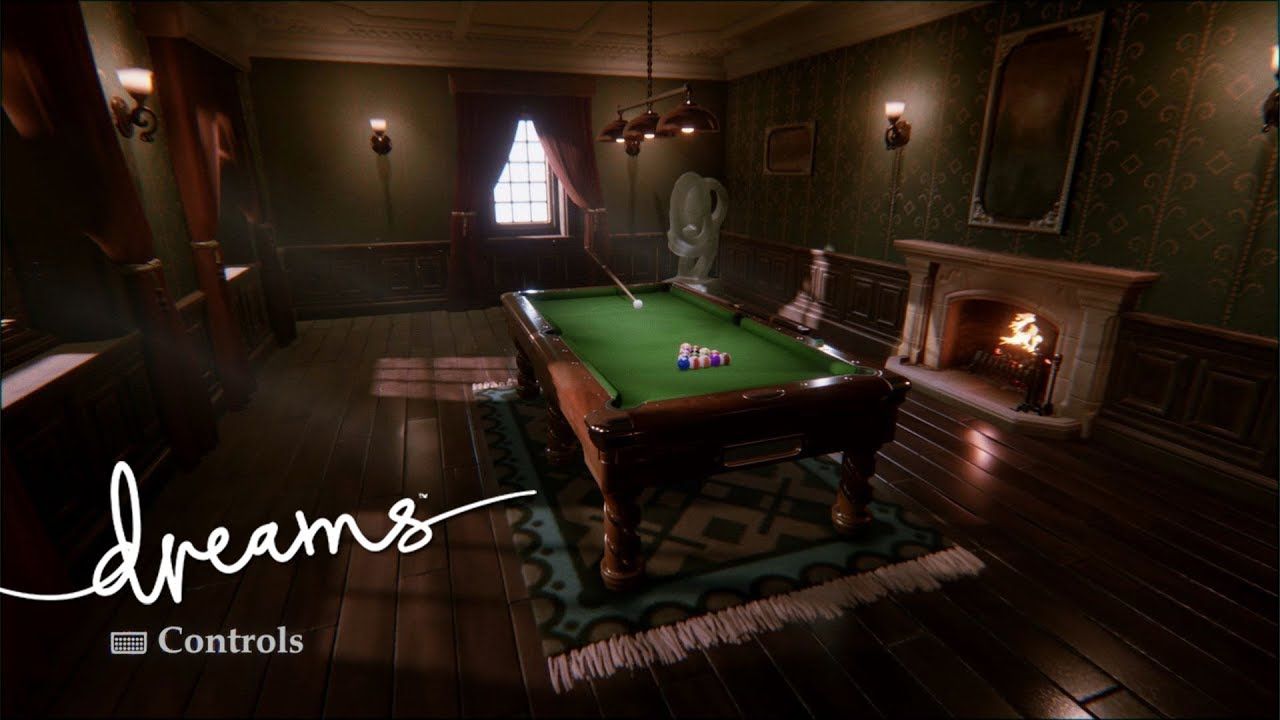 As a not-so-subtle reference to the Metal Gear Solid series, this next entry is a stealth game where players must avoid the line of sight of the model soldiers ahead to progress. Once seen, players will warp back to the last checkpoint. While somewhat basic, it’s likely these types of games will become more elaborate as time goes on. 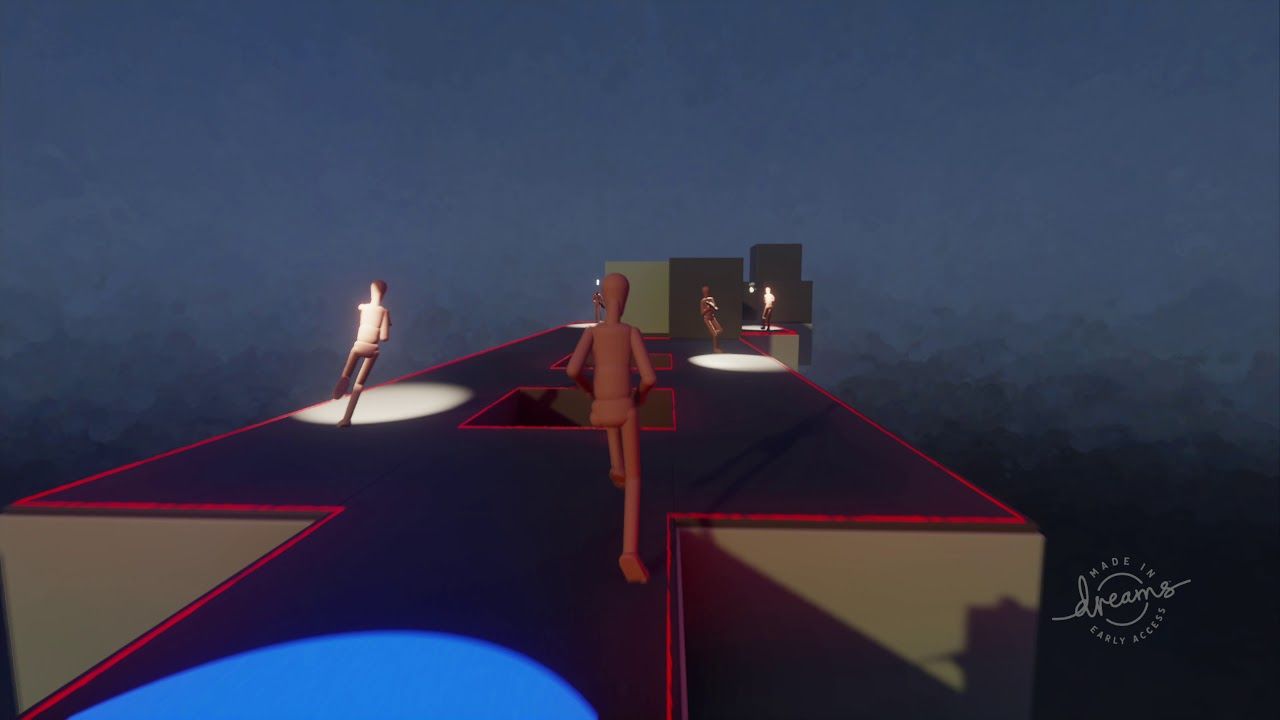 Our final entry was shared on Twitter by Dirtyflusher and looks to copy the Final Fantasy 7, isometric hand-drawn style. Flusher shows off a battle system that looks almost identical to FF7 as well as a cozy shop reminiscent to those in the poor sections of Midgar, which begs the question: how many creations will be taken down for being too similar to things we’ve seen before? 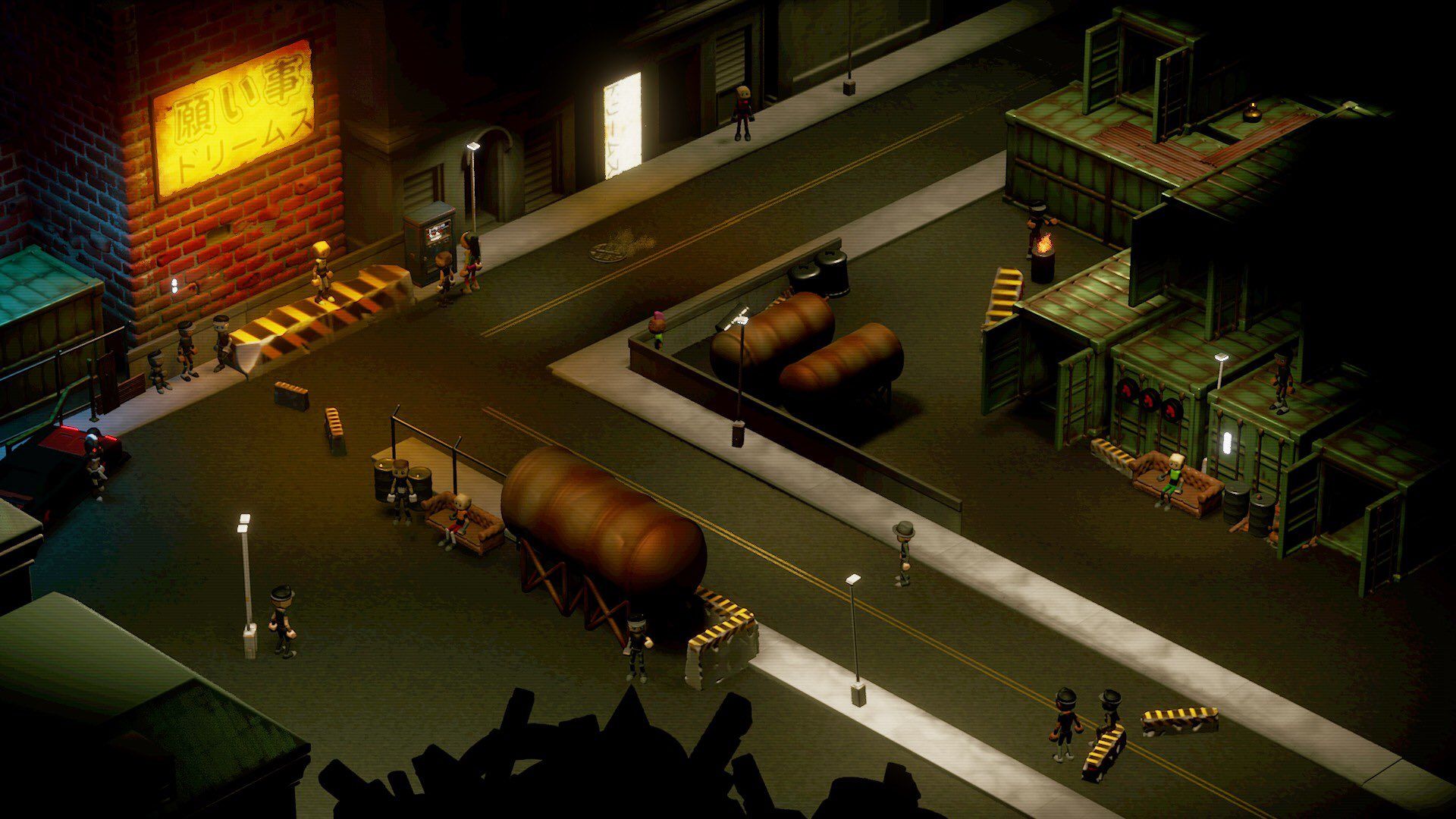 An honorable mention goes to Prometheus, which is an FPS built completely within the game’s engine.