The Dark Pictures Anthology: The Devil In Me – Separated Scene Walkthrough

You’ve known for a while now in The Dark Pictures Anthology: The Devil in Me that the killer is using moving walls to rearrange the layout of the hotel’s corridors. Now, though, the crew members of Lonnit Entertainment know it, too – despite their efforts, they just got split up by one of them.

Now, you follow Charlie and Jamie again as they try to regroup with the other survivors, whoever they may be in your game. Follow along in this scene with our walkthrough below to help try to guide the group back together.

As is always the case with Dark Pictures games, The Devil in Me features branching storylines that change based on your decisions.

We've played it several times, in an effort to bring you the most in-depth guides we can. 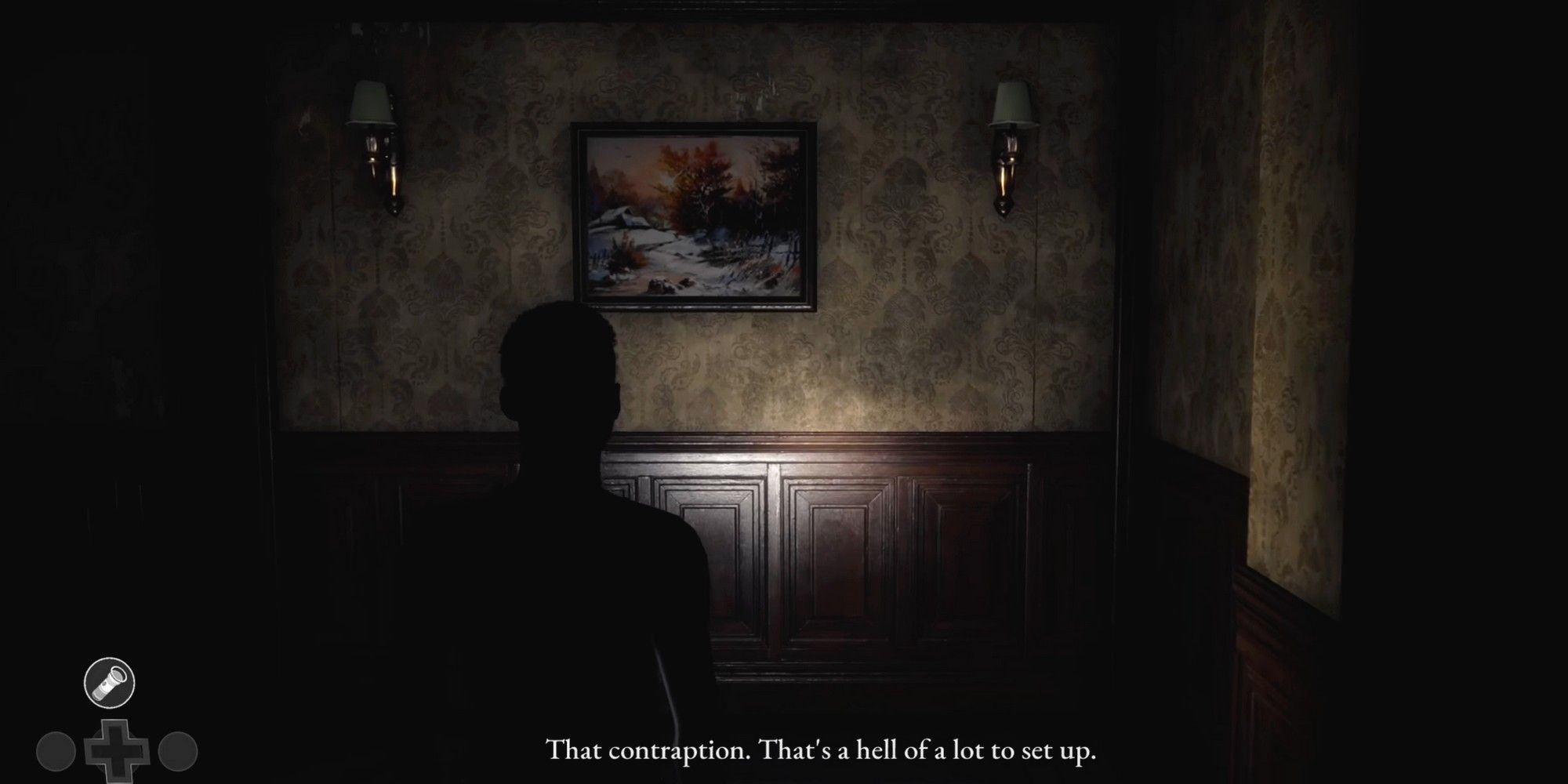 The group is shocked that the killer is able to move the walls of the hotel, making it possible for him to corral the group in whatever direction he’d like.

Now more than ever, staying together seems critical. You take control of Jamie as she and Charlie try to find Kate and Mark again.

This part might seem pretty straightforward, given some of the more intense moments you’ve endured so far, but the killer is watching the group and will move the walls around to confuse you. You’ll feel like you’re walking in circles and backtracking – and you might be, by design.

Eventually, though, Jamie finds the stairs. Use them to head down to the next floor. 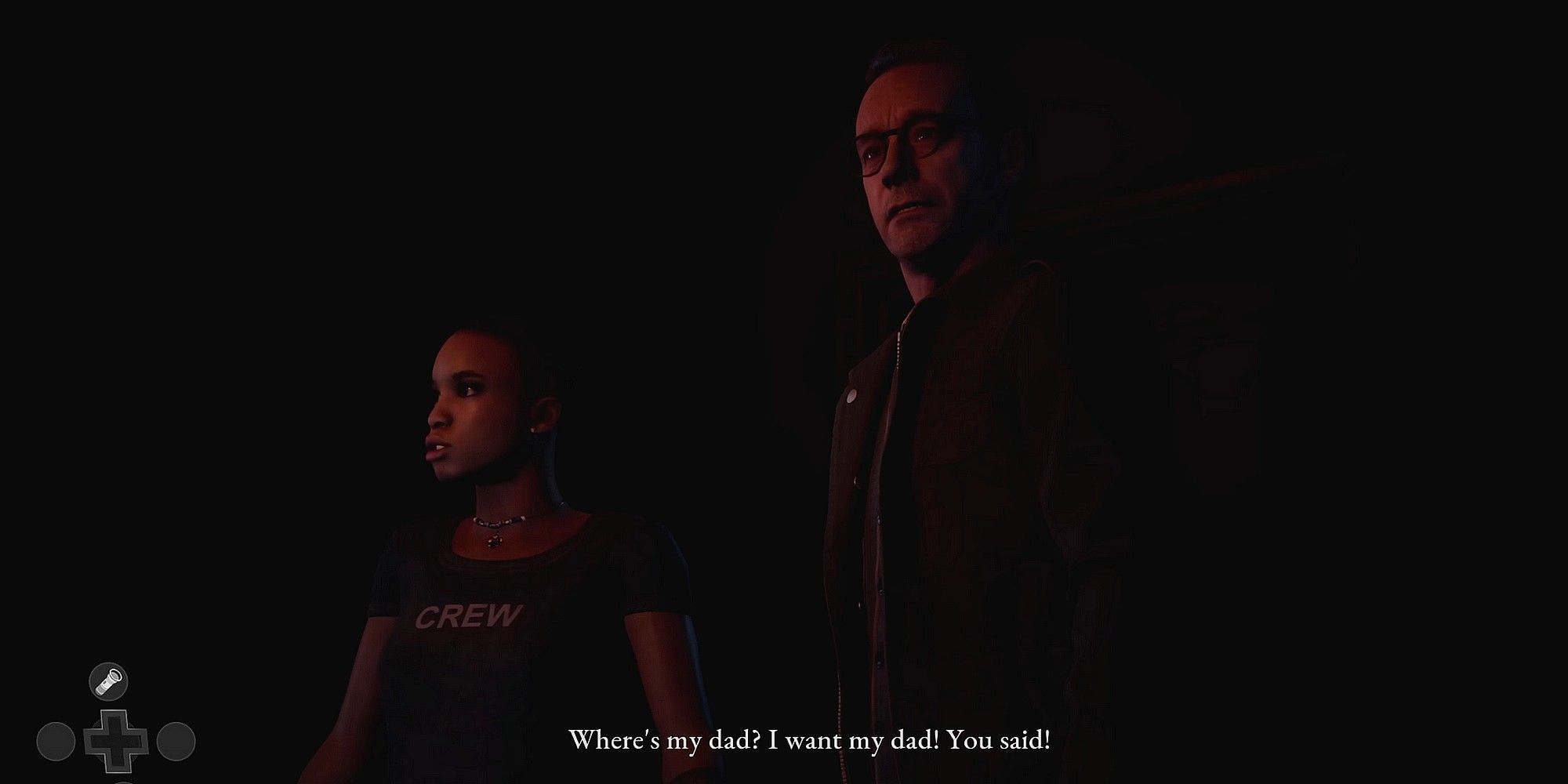 As soon as you begin descending the stairs, you hear what sounds like a distraught child's voice.

Jamie and Charlie find themselves in a dark walk-in freezer, and the door seals shut behind them. Investigate the room, eventually making your way past the tarp on the right side.

Examine the final shape hanging from the ceiling on the right side of the room to discover a pretty grisly secret – these are Natalie Morello’s Remains. 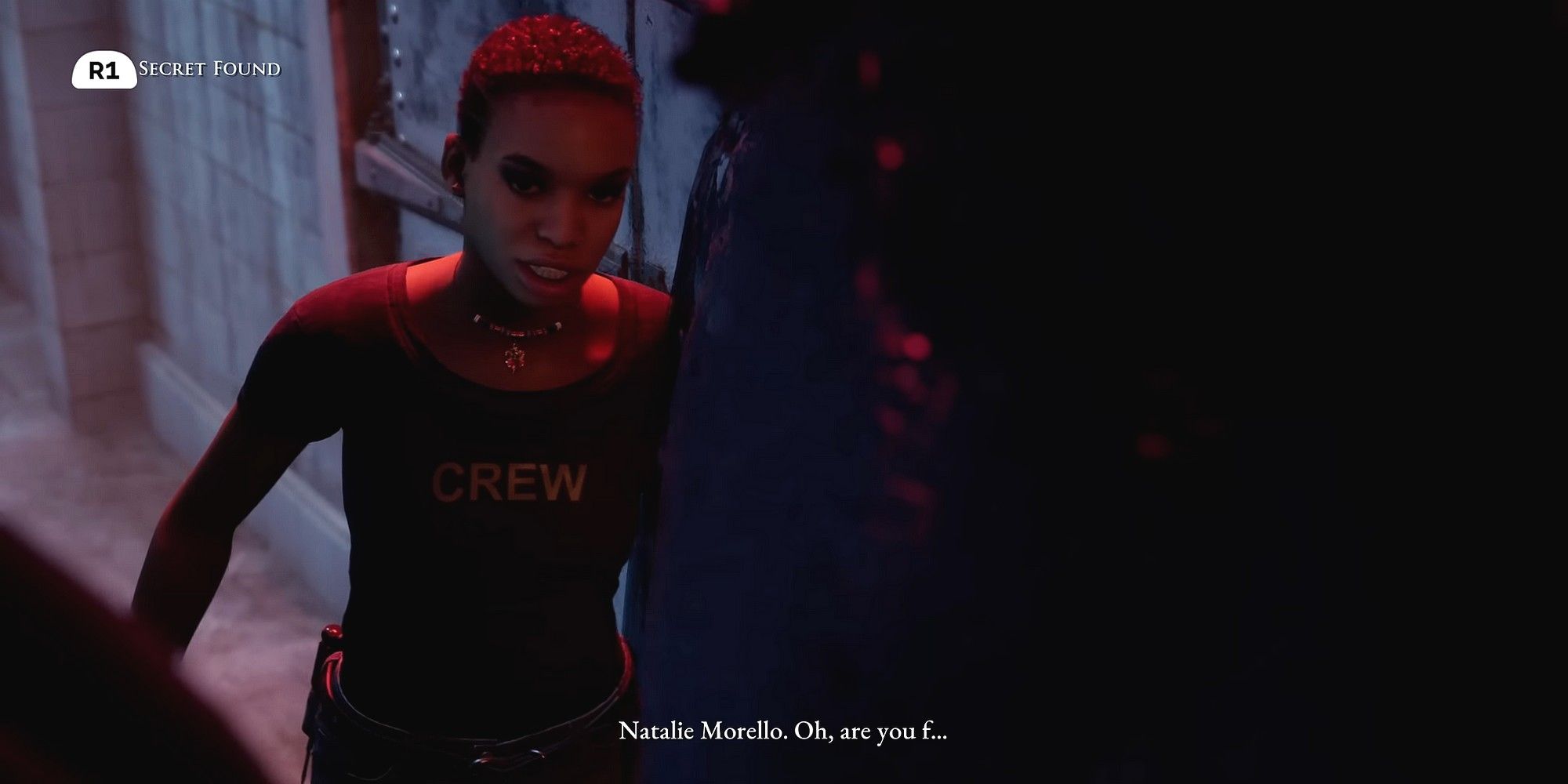 Recognizing the surname, Charlie and Jamie establish that they need to leave. Go to the door on the left side of the room, past the shelf of pig heads, and try the door.

You enter a cutscene in which the pair struggle to get the door open, which results in the handle coming off and Charlie falling down a trap door.