The Dark Pictures Anthology: The Devil In Me – Surgery Scene Walkthrough

With so many branching pathways in The Dark Pictures Anthology: The Devil in Me, it’s pretty easy to make a wrong choice that feels like a right one when you’re trying to save someone’s life. You’ve watched Erin in one of two ways already, and you the player know she’s gone, but her crewmates simply believe her to be missing.

They find her in this scene, though, although probably not as they'd have liked to. If Erin is still alive, you skip this scene and experience a different one that once again puts her in danger, but follow along with our guide below on navigating this scene instead if you've lost Erin before now.

If this isn’t your first game from The Dark Pictures Anthology, then you’re no stranger to how many ways these kinds of games play out based on your decisions.

While we may miss a small detail or two along the way, we’re committed to giving you full coverage of The Devil in Me, and we’ve played it a few times in an effort to do so. 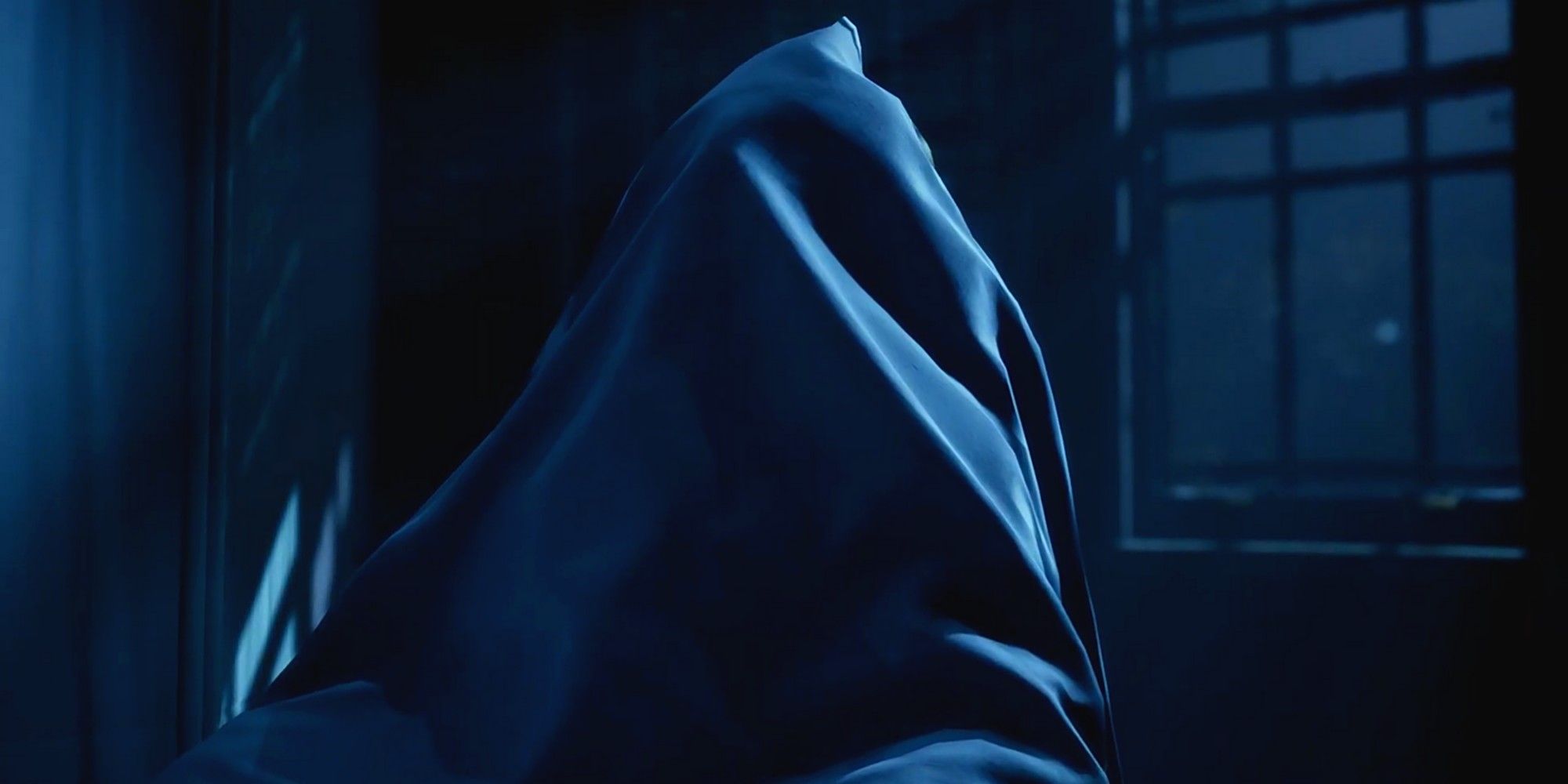 The scene begins with you controlling Jamie as she, Mark, and Kate search for Erin. Immediately, you hear Erin singing her “don’t be scared” song as the gang starts exploring the area. The halls are dark, so you might want Jamie’s flashlight equipped.

If you haven’t unlocked the secrets in the hotel halls and lobby, this is your final chance to do so.

Hotel Guest Book is on the check-in desk, Welcome Postcard is in the drawer of the check-in desk that requires Charlie’s business card to initially unlock. Morello Family Invitation is on the writing desk on the second-floor balcony.

When you take control of Jamie, walk past Kate, going down this hall until you can turn right, heading towards Mark. Past him at the end of this hallway will be a brief cutscene.

After you regain control, go toward the room you just saw Du’Met go into. There are a number of things to find in here that don’t count as collectible clues but give interesting scene-building. These include the heartbeat monitor, a collection of organs in a cooler on the counter, and Erin’s bloodied production mic on a nightstand.

You’ll also see a medical curtain in the back corner in here as well. Open it to progress the scene.

As she can meet her end in two different ways in both the Blackout scene and the Silver Ash scene, though she'll always have the heart monitor, Erin's facial injuries when the group finds her match the way she died during your playthrough.

The Surgery scene ends as the crew reacts and segues into the next scene immediately.

Is The Notes App The Most Useful App Ever Made?
Best News
Xbox