The decade when online video games changed everything

Looking back on online games can be a little grim. While single-player games and couch co-op titles are eternal, an online game is far more ephemeral. Servers can go down and games can be shuttered once they fall out of popularity. Countless promising games have been taken away as their player base fell, or entered maintenance mode in favor of other titles.

In 2019, there’s a fantastic smorgasbord of online games to choose from, each offering its own experience. Want to be a teenage ghost hunter, or a fearsome pirate? How about a cowboy, a criminal, or a space explorer? That’s not to mention all of the first-person shooters. There’s a cornucopia of choice to be had.

It wasn’t easy getting here, though, and we lost some very good games along the way. Even titles that have endured aren’t the same title as they were at launch. Like the Ship of Theseus, they’ve reinvented themselves for so long that there’s almost nothing of the original left.

Moving on from MMOs

The previous decade had been dominated by 2004’s World of Warcraft, which took inspiration the existing systems from games like EverQuest and made them more accessible. Blizzard wasn’t a stranger to building long-lasting titles — 1999’s StarCraft: Brood War is still played competitively — but by 2010, World of Warcraft was beginning to wobble under its own weight. Cataclysm came on the heels of the well-received Wrath of the Lich King, and struggled to meet the same bar.

The MMO king was showing weakness, and other studios were ready to make their swing. 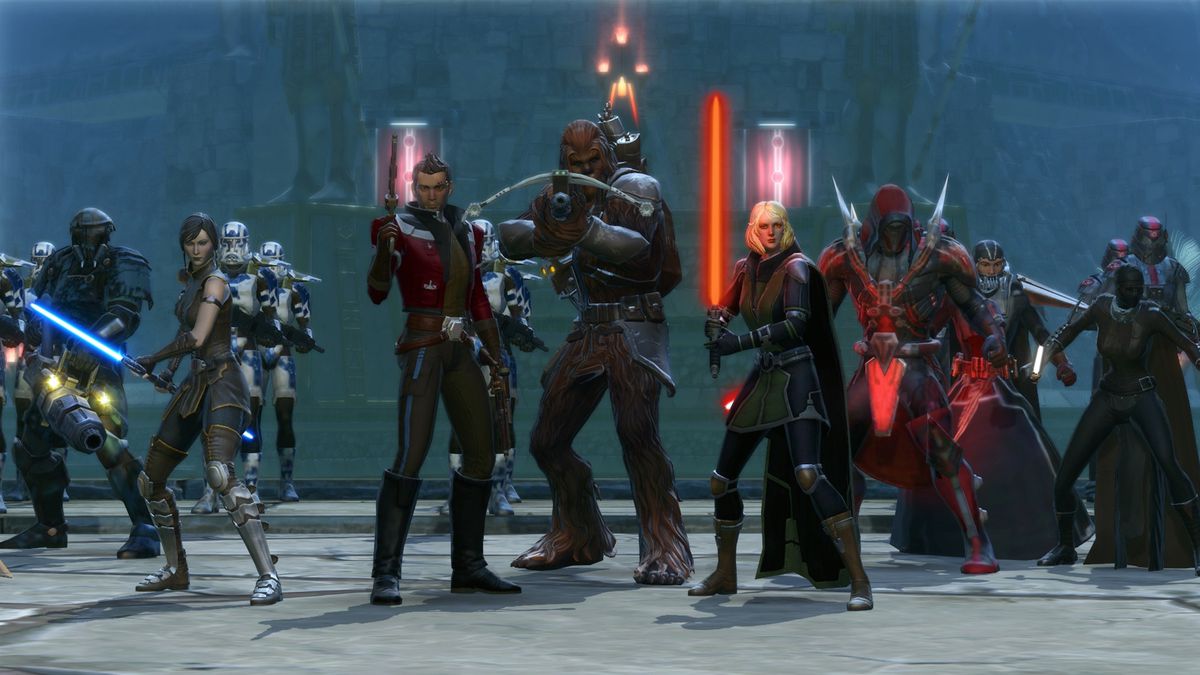 The early 2010s are littered with the bones of MMORPGs that couldn’t survive in such a saturated landscape. Star Wars Galaxies, City of Heroes, Wildstar, Warhammer Online, and even the kid-friendly Toontown Online were all shuttered. Other MMOs were able to survive with a smaller, more passionate fanbase, but they fell out of the limelight and into their own, self-sustaining communities.

Games like Guild Wars 2 and the spectacularly expensive Star Wars: The Old Republic weren’t able to take the throne from World of Warcraft. They live on, to this day —The Old Republic is a game worth visiting — but the promise of the WoW-killer was never fulfilled. At least, not by another MMORPG.

Rise of the MOBA

While World of Warcraft enjoyed mainstream attention, something interesting was happening in another Blizzard game. The Warcraft 3 mod Defense of the Ancients, a successor to the StarCraft custom map Aeon of Strife, had racked up a healthy competitive player base.

League of Legends barely survived its early server issues, and Heroes of Newerth was overthrown by Valve’s Dota 2 in 2013, helmed by the original design lead on the Warcraft 3 mod. Both League of Legends and Dota 2 are going strong to this day, and much like World of Warcraft, there was a flood of potential competitors: Vainglory, Heroes of the Storm, Paragon, Infinite Crisis, and Master X Master. 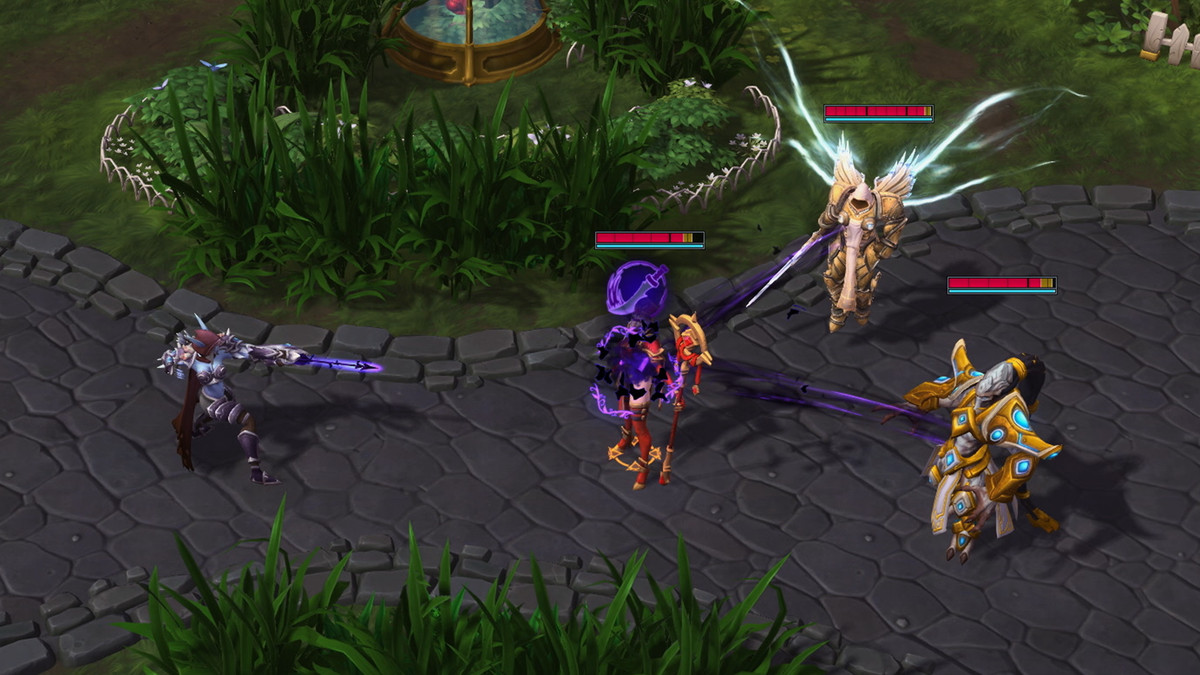 Heroes of the Storm, Blizzard’s attempt at making a popular MOBA, never quite caught on.
Blizzard Entertainment

Both League of Legends and Dota 2 have carved out a space as top-tier esports titles, thanks to their high level strategic play. But that same strategic play has kept the growth of this genre at a hard cap. If you don’t have the time to learn the 140-plus champions in League of Legends, watching a competitive game is just a mess of color and sound, signifying nothing.

Worse yet, actually playing the game is a hostile environment, where players are essentially trying to juggle learning a dozen mechanics at once. MOBAs are designed to be about team play and coordination, meaning that for every player who’s finding their feet, there are four more on the same team. It’s a cocktail that leads to occasionally explosive results.

Battle royale and beyond

History seemed to repeat itself with the explosion of the next major genre of online games: battle royale. It’s a trend that kicked off with PlayerUnknown’s Battlegrounds, but has since evolved. Electronic Arts’ Apex Legends has picked up so much steam and prestige that it will take the “yearly shooter” slot usually occupied by DICE’s Battlefield and Battlefront franchises.

There have been tons of battle royale games announced since PUBG made a splash, but trends are shifting. Some of those battle royale modes aren’t stand-alone titles at all, but spin off modes on existing platforms. Mega hit Fortnite didn’t start as a battle royale at all, and Bethesda shored up a weak E3 by showing off a new battle royale mode for Fallout 76.

There’s a battle royale-lite in Red Dead Online, the multiplayer mode for Red Dead Redemption 2. Call of Duty developers threw a battle royale mode into 2018’s Black Ops 4. Even Tetris could support a battle royale format with Tetris 99 for Nintendo Switch. As long as a game allows you to put dozens of players on one map and a contest for victory, a game can be a battle royale. Why not? 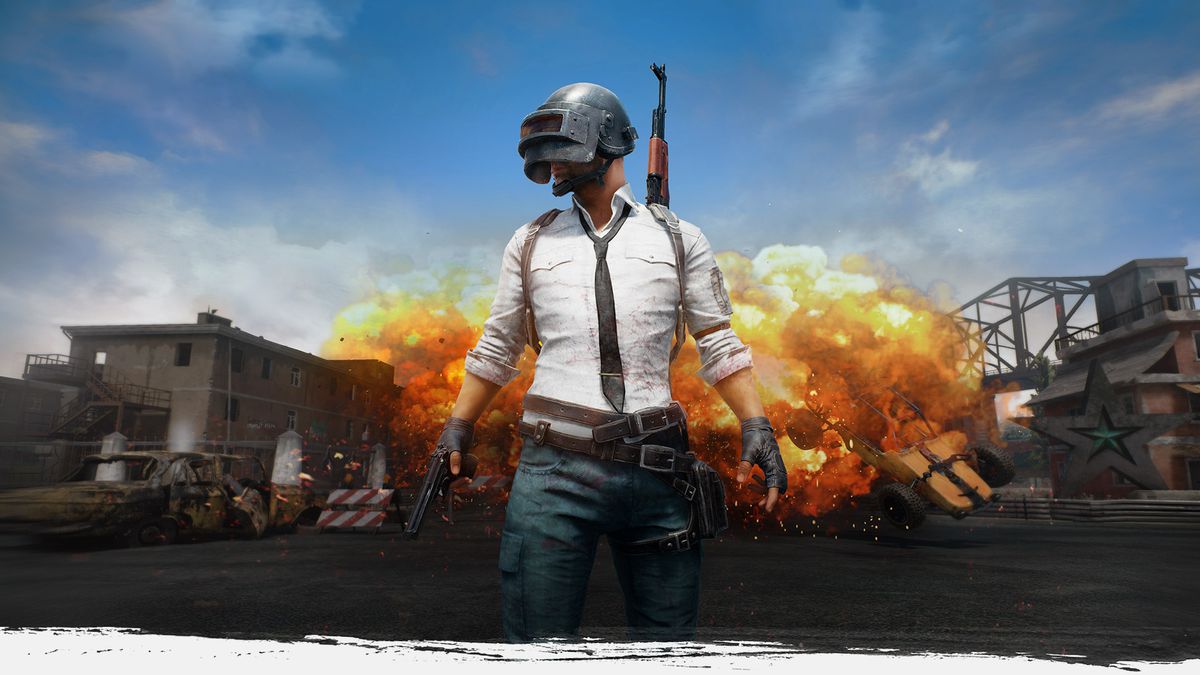 That is, perhaps, one of the biggest takeaways from the biggest hits of the 2010s: Popular games aren’t set in stone. They’re hardly even games anymore. Now, they’re platforms for a brand or product, and they can evolve and shift to match fan demand. Even games like League of Legends are branching out, launching more accessible modes like Teamfight Tactics.

The truth is, there will never be a case like World of Warcraft again, where one developer is so far ahead of the competition that everyone else needs years to catch up. There are so many developers, iterating on so many titles, that there’s something for everyone, and it has never been easier to pick up an ongoing game.

This decade of online gaming has also been wildly profitable. While many of these games are free, cosmetic content or progression is locked behind a paywall. League of Legends made $1.4 billion in 2018 — and that was considered a slow year. Fortnite topped that with $2.4 billion. 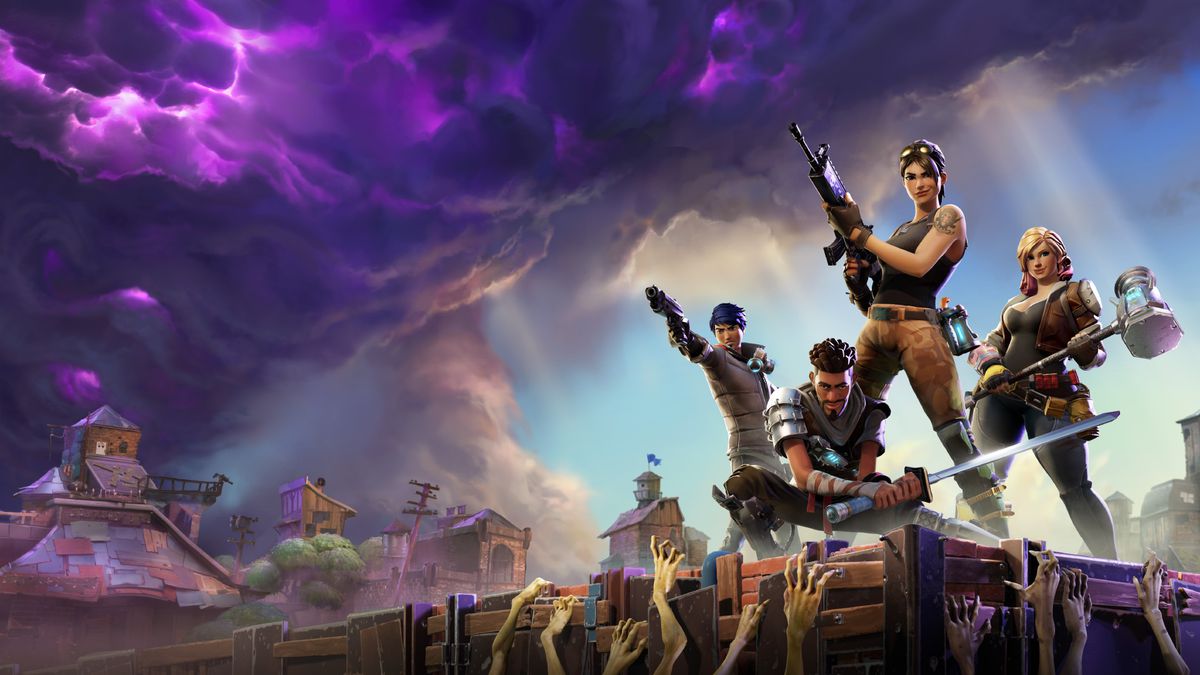 With results like that, it’s not a surprise that even the biggest developers want a slice of the online game pie. Studios aren’t just chasing the biggest genre anymore, and that means anything could become an online game. Rockstar’s massive open worlds now come with Online versions and in-game cash shops.

Even franchises like Fallout are taking a swing at creating a persistent online game. Fallout 76 is a clumsy game that is laden with bugs and design issues. But its existence means something: There are precious few properties that are too big to build into an online game.

There’s never been more choice for the consumer, but the saturation of online games creates its own tricky problem: There are only so many hours in the day. A campaign may only be 20 hours, but then it’s done, and so many online games ask you to keep coming back for new events, new cosmetics, new bosses.

Right now, persistent online games offer so much potential. I love having a broad spectrum of choices, from sailing the seas to staking out a sniper’s nest. But it also feels like each game is noisily competing for my time and attention. In the next 10 years, that tension will come to a head, and we’ll see which games are able to stick around and which will be washed away by the tides of time.