I want to start this feature with an apology. Disco Elysium doesn’t need a sequel, and shouldn’t get one. It’s perfect as it is, and I don’t want that tarnished by a tacked on sequel, especially not the one I’m suggesting. That being said, ‘The Next Studio Za/um Game Should Be…’ just isn’t as exciting. If I told you my idea for a Disco Elysium-like game, you’d get what I was saying immediately. If I popped the phrase ‘Za/um-like’ into conversation, I’d get side eyes and confused stares. Everyone knows Disco Elysium, and I want another game from Za/um in that distinct style, but not a sequel. You get me? Easy.

Now that’s out of the way, I’ll get to my idea. Monday Starts On Saturday is a lesser-known science fiction novel by the Strugatsky Brothers. If that name rings a bell, you’re probably aware of Roadside Picnic, the book by Arkady and Boris that was the inspiration for the Stalker series of video games. If you enjoyed any of those games, go read the book. It’s more text-heavy and the graphics are worse, but otherwise it’s better in every conceivable way.

Back to Monday Starts On Saturday, though. The novel blends magic elements with science fiction in a satire of Soviet research institutions. Scientists and pseudo-scientists study all manner of baffling disciplines at the National Institute for the Technology of Witchcraft and Thaumaturgy (NITWITT), from ‘linear happiness’ to the meaning of life. One professor, Amvrosiy Ambroisovich Vybegallo, tries to create the “ideal man” by feeding a model human (which he hatched from an egg, of course) raw offal until it explodes. The allusions to the Soviet quest for perfect communism need not be explained. 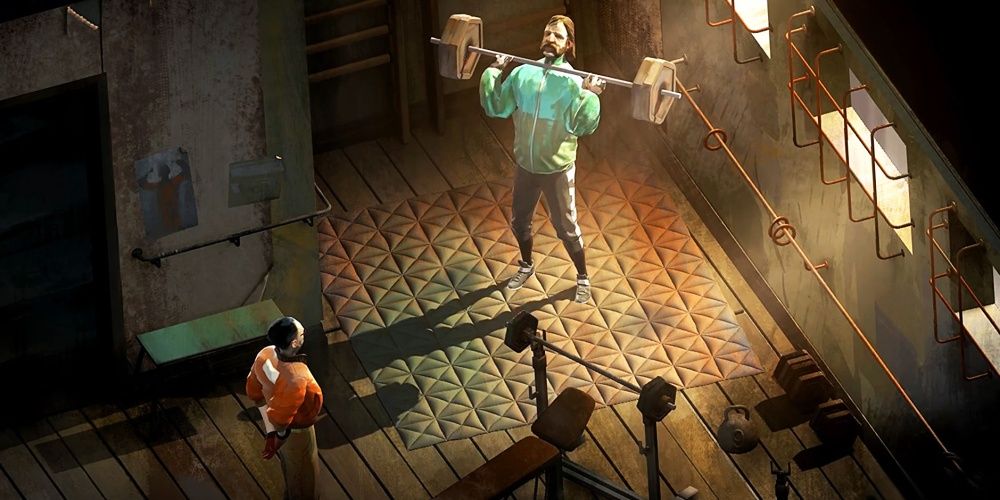 The titular working conditions could also offer a more modern parody; that of the gaming industry itself. It would be a brave move for sure, but a studio – one that must be free of crunch or workplace abuse – calling out the conditions in its own industry would certainly be something to behold. I’m not talking about breaking the fourth wall or an egregious departure from Disco Elysium’s style, but more games need to call out the practices of this industry, and this game could be the perfect vehicle for such a statement.

I’ve been rereading Monday Starts On Saturday recently, and last played Disco Elysium about a month ago. The two slowly started to meld in my mind, and I think Studio Za/um could have a field day exploring the Strugatsky Brothers’ satirical take on Soviet scientific pursuits. Merlin cameos as a charlatan researcher and Baba Yaga is a disgruntled B&B host. How Za/um would give them the Disco treatment excites me greatly, and I think a text-heavy game style – like that of Disco Elysium – would suit this book perfectly. After all, most researchers at NITWITT are all talk. 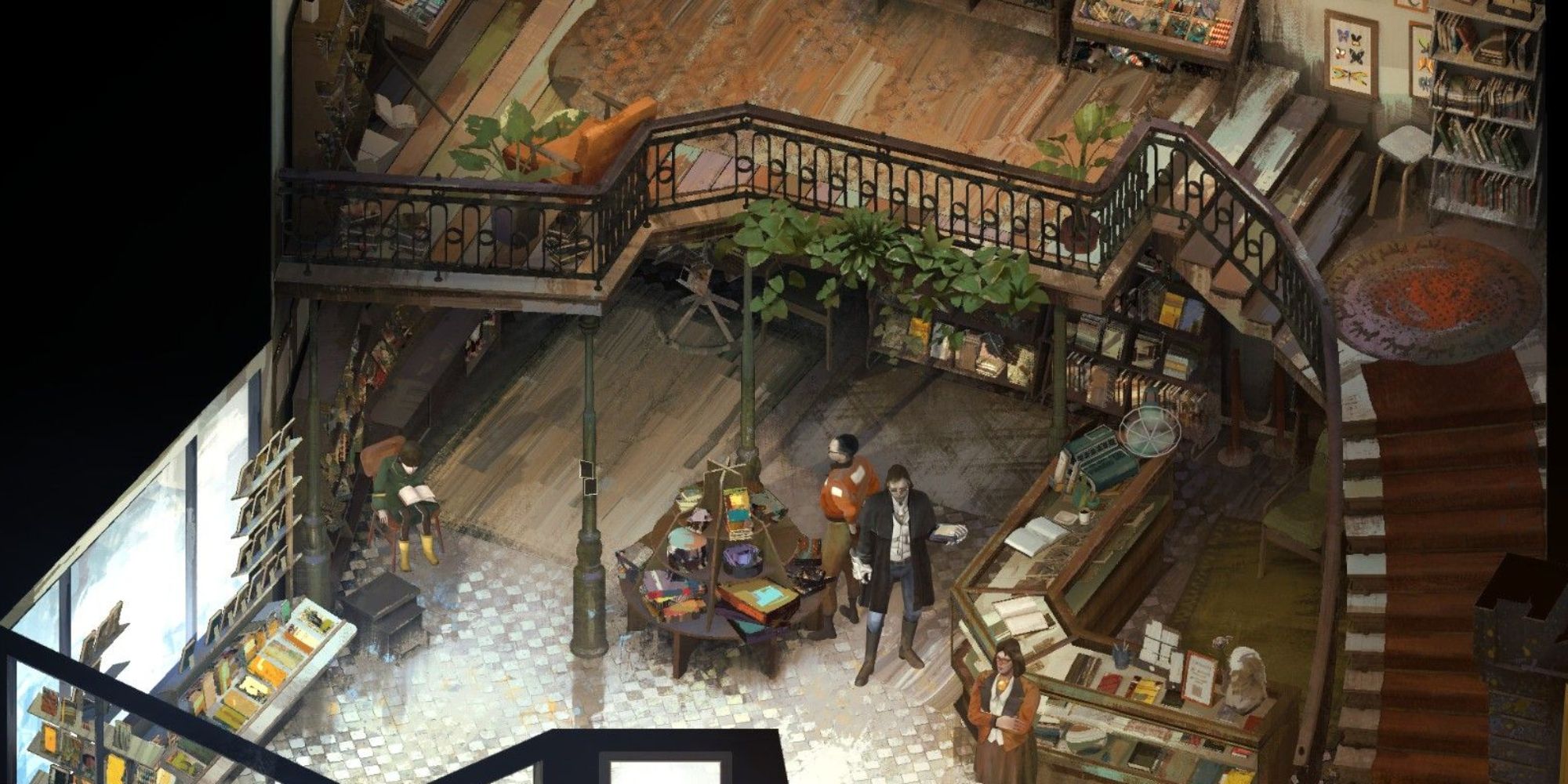 Unlike Stalker, which transplants an entirely different story into the premise and setting of Roadside Picnic (and, you know, makes it a first-person shooter), Za/um could stick closely to the Strugatskys’ text and have a ball. Would this limit Robert Kurvitz’ magical prose that made Disco Elysium so delightful? Perhaps, but there’s plenty of room for expansion. Besides, it might give him and his team a nice break after the million words of his first game.

With The Invincible already showing that gaming audiences have a taste for Soviet-era speculative fiction this year, I believe that Studio Za/um should follow suit. Adaptations are hard to get right, but if anyone can effectively parody the bureaucracy and ludicrosity of Soviet research facilities, Za/um is the one.