The Frustrating Failed Experiment That Was The Steam Controller

I really tried with the Steam Controller. Valve's first foray into creating its own bespoke gamepad tailored specifically for PC gaming was, putting it mildly, poorly received. It launched in 2015, but by 2019 the company had quietly discontinued it. However, while everyone was gleefully dumping on it, I was determined to get my money's worth. I bounced off it immediately like everyone else, but I thought: Valve is smart. This thing must be good. It probably just takes some getting used to. Well, in hindsight I was badly, comically wrong. The Steam Controller almost entirely sucked, which was a shame because the concept was sound.

Where a right analogue stick would typically be there was, controversially, a trackpad. Even after hours of using the thing, I still never got used to reaching my thumb over and finding nothing but a lightly textured flat surface instead of a rubbery nub to latch onto. The idea here—and it was a great idea—was making mouse-based gaming possible while playing games on a TV. The trackpad was a replacement for your mouse, letting you play cursor-driven games like Civilization, StarCraft, Crusader Kings, and so on from the comfort of your couch. Credit where credit's due: it worked. This was something the controller did well. 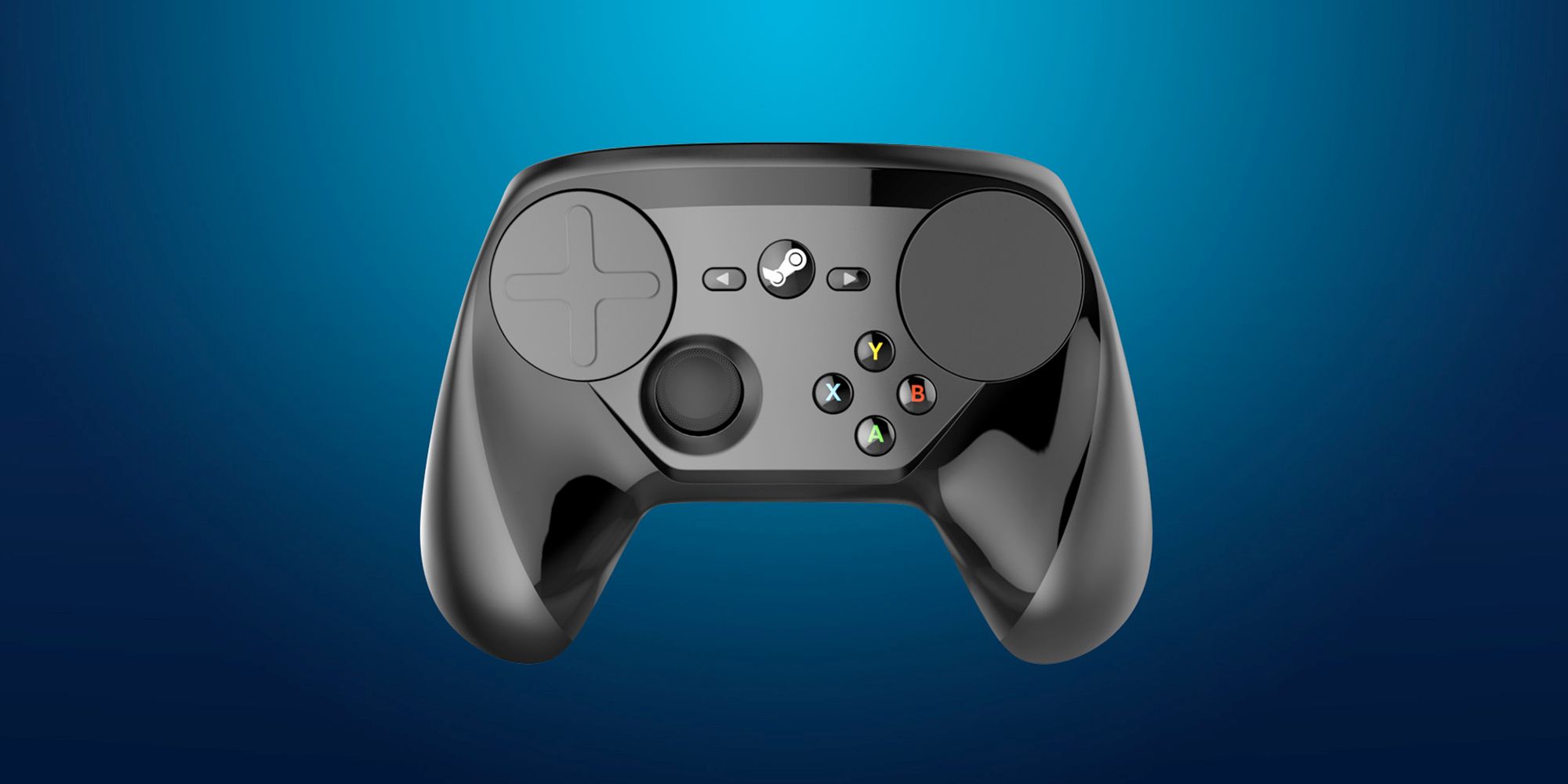 The problem was when this trackpad changed roles and, in games designed for controllers, became a right analogue stick. Suddenly, the lack of something for your thumb to rest on became a major problem. When playing third-person games like Grand Theft Auto 5, swinging the camera around characters and vehicles became a tedious chore. It was imprecise, sluggish, and you had to keep resetting your thumb when it inevitably drifted away from the centre of the trackpad. The thumb tracking just wasn't accurate or nuanced enough, which made high intensity moments such as gunfights and car chases ten times harder.

You could make it more bearable by tweaking the sensitivity or applying user-made profiles, but it was never quite right. When I was sure I'd found a setup I liked, I'd do something new in-game and it would feel wrong all over again. It was just exhausting trying to find the sweet spot for every game in your library. Oh, and forget about fast-paced competitive shooters like Counter-Strike or Overwatch. There was no way you could hold your own online with the Steam Controller, unless you spent a year pointlessly training with it. I'm sure some people got good with it, but most of us didn't have the time, patience, or will. 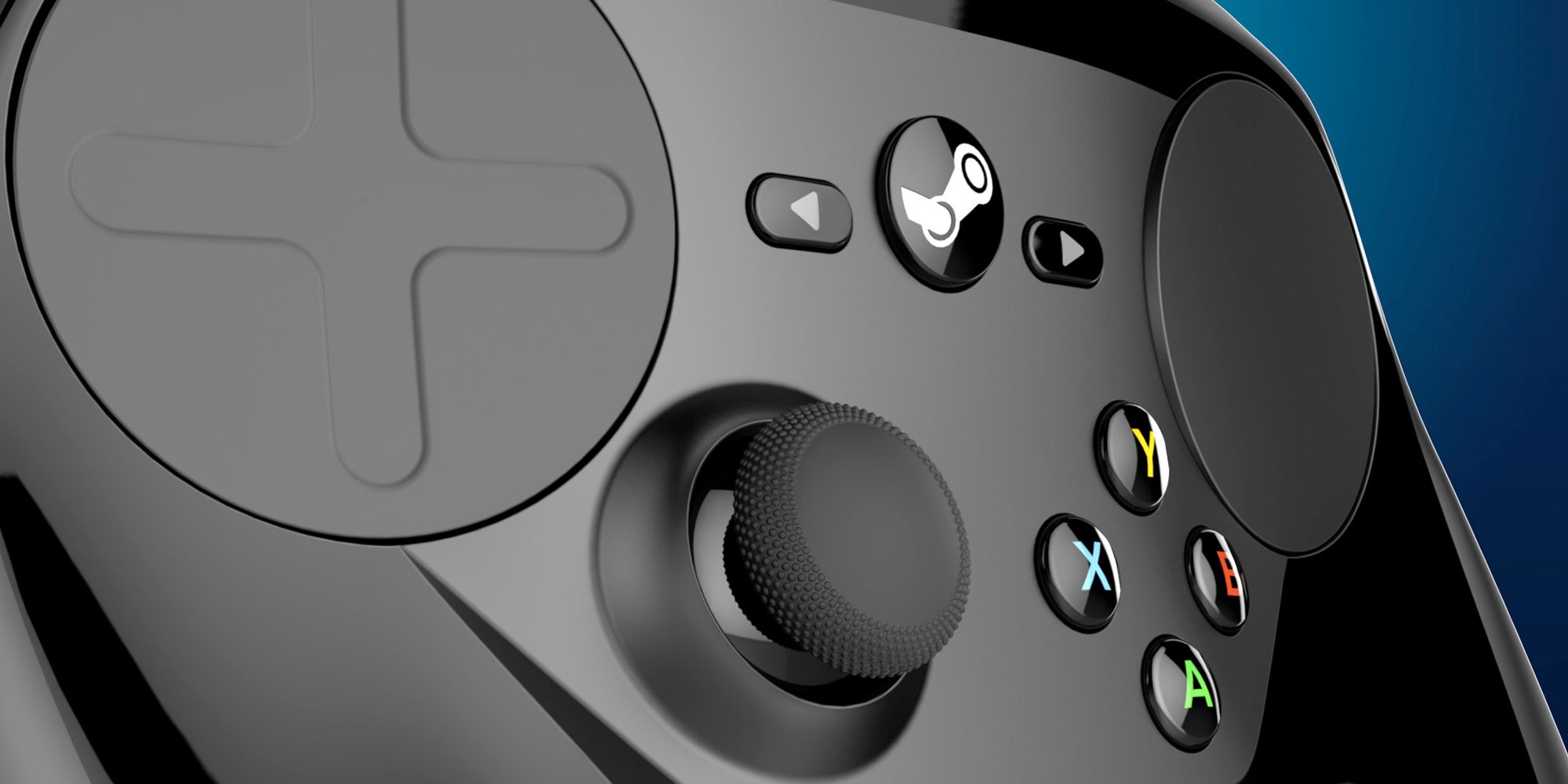 It was great for slow-paced games like point-and-click adventures, strategy games, platformers, and simulators. I successfully played a lot of Broken Age, Cities: Skylines, Super Meat Boy, and Euro Truck Simulator 2 with it. But this was the hardware's fatal flaw: it only worked well for certain games. For a video game controller, that's a death sentence. I ultimately grew tired of having to switch back to an Xbox controller to play action games, and despite my best efforts, the Steam Controller ended up forgotten in a drawer, then sold on eBay. The cheap, plasticky build quality didn't help either. A bold experiment, but a failed one.