The Intellvision Amico Is Now Up For Pre-Order

Does anyone remember the Mattel Electronics Intellivision? A space-age name for a Cold War-era console, this woodgrain-clad predecessor to the PlayStations and Xboxes of the modern-day first launched back in 1979 and brought classics like Pac-man, Frogger, and Bump ‘n’ Jump out of the arcade and into the living room. We’d hazard a guess that few of today’s gamers were even alive to see the console launch, but, if you’re nonetheless feeling nostalgic for what was essentially the video game stone ages, then you may be interested to know that the Intellivision Amico, a modernized version of the original late-70s system, is now available for pre-order.

Or, at least, it was. The three hundred-dollar founder’s edition listed on Intellivision’s site sold out in about a day, and it seems like retro gaming enthusiasts may have to wait until the console’s anticipated October 10, 2020 launch date for another chance to grab the thing. That may seem like a while, but, given the fact that the brand hasn’t been in vogue for thirty five-odd years, a few more months shouldn’t sound all that bad. Debuting alongside remastered versions of Night Stalker, Astrosmash and an all-new Earthworm Jim title from a team comprised of many of the same developers who worked on the original, there’s definitely more than enough incentive to get behind this ambitious up-and-coming console re-invention. 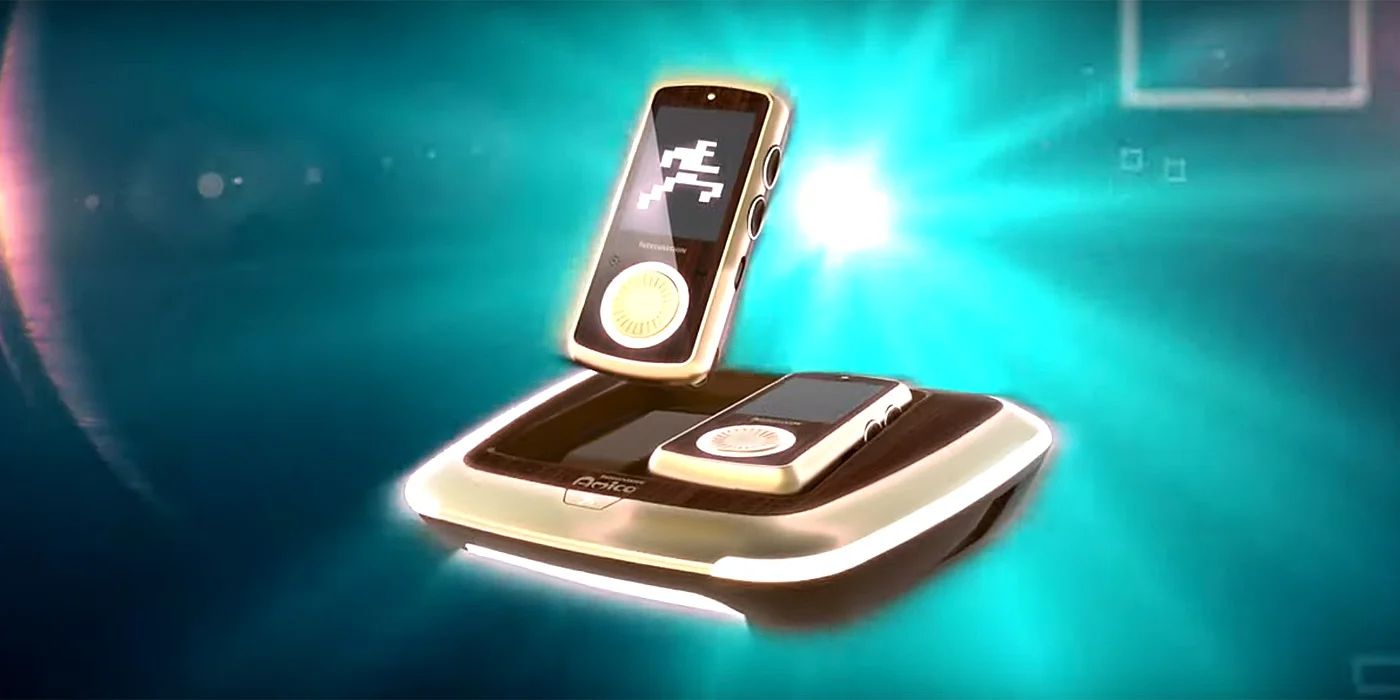 Destined to retail for around 150 to 180 dollars, the Amico is looking to stake its claim to the family gaming market, a slice of the gaming scene which has, for decades, been dominated by Nintendo. According to their marketing, all titles appearing on the new system will be cheap—between three and eight bucks each—E-rated, and easy to pick up and play. The Amico will also ship with two touchscreen controllers which pay subtle homage to the original system’s massive keypad controllers, and, though they look a bit like PDAs from 2004, it should allow for a unique new twist on some very old titles.

This may seem like an odd time to revive such a dated, nearly-forgotten console lineage, but retro revivals are seemingly all the rage these days. With vinyl records officially outselling CDs and arcades re-occupying bowling alleys and mall food courts, what’s old is new again, and there may be just enough nostalgia out there to breathe some life into a long-dead property.

It may seem like a longshot, but as they keep their ambition in check, the folks behind this Intellivision revival could be onto something. Interestingly enough, a long-rumored successor to the first two system’s, ingeniously titled the Intellivision 3, was caught in development hell for quite a long time, and it’s amazing to think that, after all these years, we’ll finally be getting our hands on what was once thought to be a totally extinct franchise.