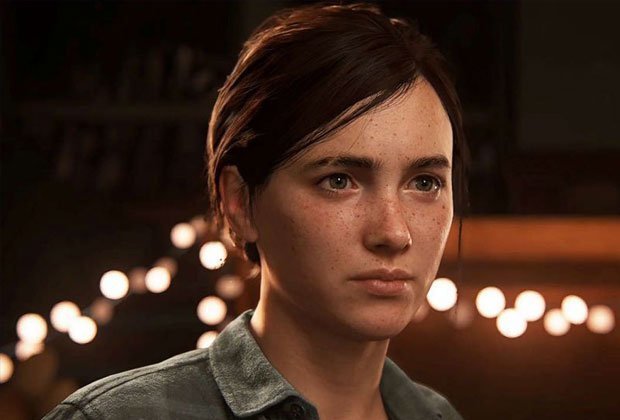 The PS4 was released in 2013 meaning that currently, the eighth-generation console is approaching its sixth birthday and potentially the end of its life cycle.

It’s highly anticipated that the PS5 will begin to appear on shelves around late 2020, if not sooner. And this has left some gamers concerned about the status of some upcoming games, more specifically which platform they’ll be available on.

However, a leak direct from a recent Sony corporate meeting revealed that the console manufacturer has already taken steps to ensure that that the PS4 will continue to play a pivotal role even after the release of the PS5.

One of the notes from the meeting stated that the system ‘will remain the engine of engagement and profitability for the next three years.’ The note continues to say that an ‘outstanding roster exclusive AAA games still to come.’

Presumably, these exclusive AAA games are the upcoming titles The Last of Us Part 2, Ghost of Tsushima and Death Stranding.

This is likely to mean that we could be seeing the release of these games within the next three years, if not sooner.

Sony has been talking about the status of the PS5 as well as some of its features, and it’s key that they hold backwards compatibility to high importance. During the presentation, one of the slides noted ‘we will leverage Backwards Compatibility to transition our community to NextGen faster and more seamlessly than ever before.’

A PlayStation console has never been backwards compatible before so this step hints that these big upcoming titles, including the Last of Us Part 2 will be playable on both PS4 and PS5.

The PS4 is the most successful console to date with an estimated install base of over 100 million so it makes sense that Sony are keen to keep this platform in the picture as they move forward into the next generation of consoles.

This news is good for gamers who aren’t ready to upgrade over the next few years as it shows that Sony is still intent on supporting the PS4 as well as bringing great games to the console for the foreseeable future.

Especially for what is one of the companies biggest IP’s, as The Last of Us no-doubt is.

More recently Naughty Dog has been more active on social media, with several tweets and social postings that might suggest the game is finally complete.

There is however still no release date but this could all change soon as it’s been announced by the co-director of the game Anthony Newman, that the studio is looking to ‘close out’ work on the game, providing the clearest hint yet that it’s near the end of its development cycle.

In April of this year a photo posted on Twitter by Neil Druckmann (The Vice President of Naughty Dog) showed Troy Baker who voices Joel, and Ashley Johnson who voices Ellie in motion capture gear with the caption, ‘And that’s a wrap on Ellie, Joel, and the most ambitious cinematic shoot we’ve ever done. Tears were shed… #TheLastOfUsPartII.’

For new gaming news keep up to date with Daily Star Gaming.