The Last Of Us Part 1 Goes Gold

The Last of Us Part 1 has finally gone gold and fans of this beloved franchise are eagerly awaiting its release. The highly anticipated remake is currently scheduled to come out on September 2, 2022 for the PS5. The developer behind the game, Naughty Dog, is currently working on a PC version, but has not yet revealed a launch window for the platform.

“Thrilled to announce The Last of Us Part 1 has gone gold! Congratulations to the Dogs and our partners at PlayStation who contributed their passion and talent to the growing world of The Last of Us,” the developer announced on Twitter.

The developer has released a number of trailers, but Naughty Dog has yet to show any actual gameplay footage, much to the dismay of potential players. The current state of the game remains basically unknown.

This comes in the wake of criticism from fans of the franchise that separating the remake into a series of sequels represents a “cash grab” on the part of Naughty Dog. Animator Robert Morrison was quick to deny these claims, pointing out that “actually, it's the most meticulously built and crafted project that I have ever seen or been a part of in my entire career. The highest level of care and attention to detail possible." Morrison is credited with work on several highly acclaimed titles including God of War and Resident Evil 7: Biohazard.

The most inspiring segment of the story comes from Principal Environment Artist Anthony Vaccaro who noted how the team working on The Last of Us Part 1 managed to get through the development process without overwork. “This is the first time in my 13 year career across multiple studios that I didn't need to crunch to finish a game,” Vaccaro said on Twitter. “Feels good, really good. Especially hitting the same quality bar as The Last of Us 2. More work to keep doing, but proud of the big changes so far to make the studio healthier.” 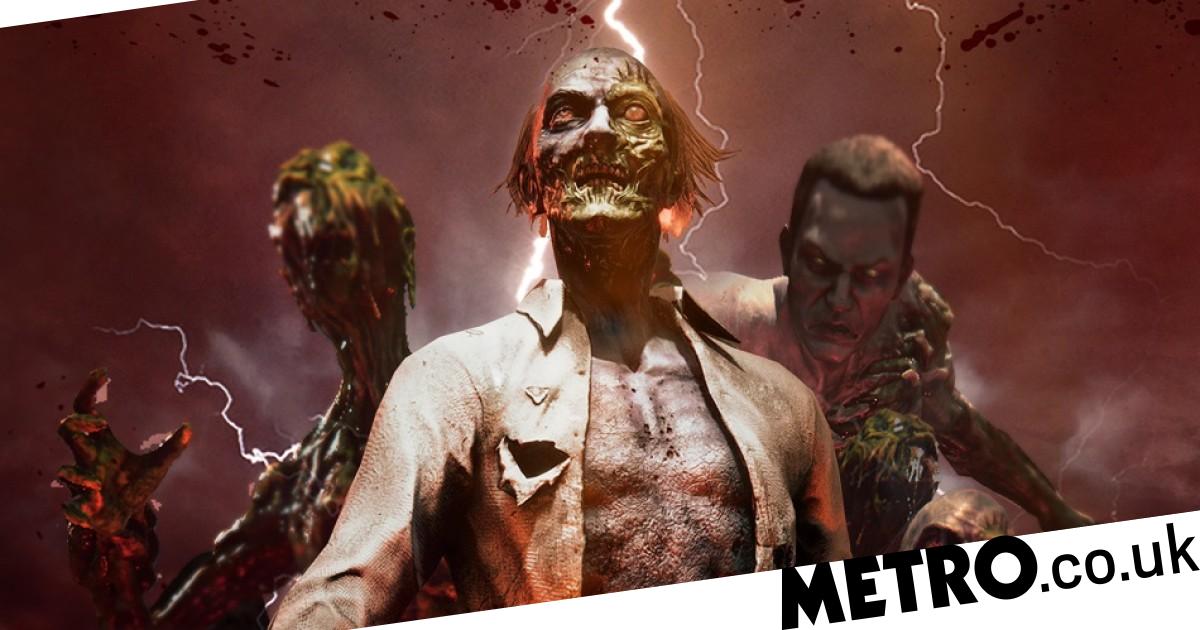