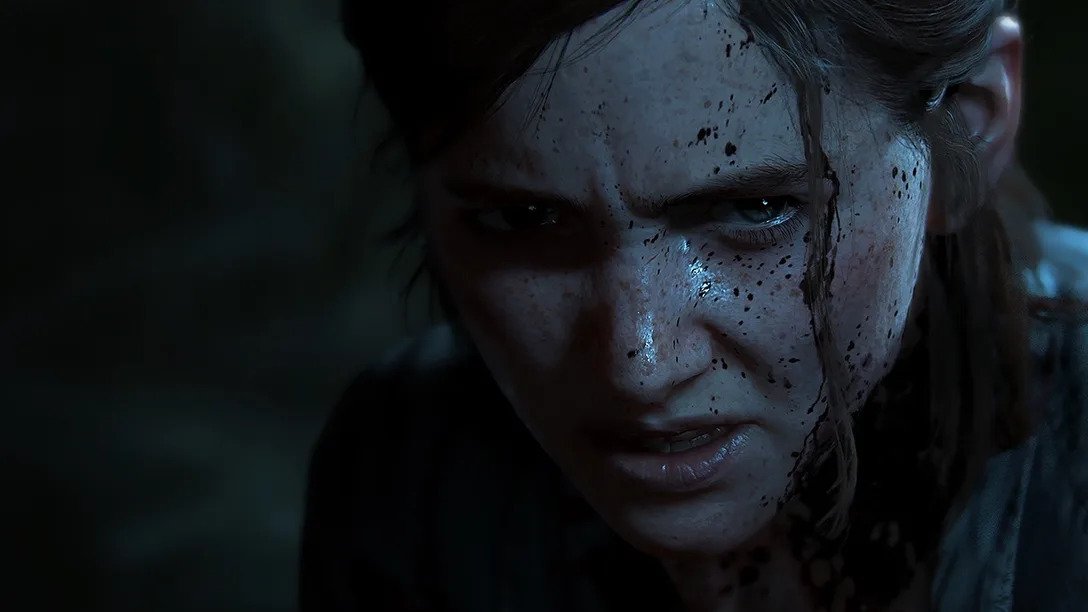 A new patch for The Last Of Us Part 2 may have just killed the chances of a dedicated PS5 remaster, as it adds new next gen features.

Many have compared Sony’s increasing focus on first party games to Nintendo, who also rely on critically acclaimed exclusives to attract people to their consoles.

But Sony seem to be getting more like their long-term rivals every day, with an increasingly secretive release schedule and the avoidance of anything anyone would describe as a no-brainer.

As a case in point, many would’ve bet that The Last Of Us Part 2 would’ve got a PlayStation 5 remaster shortly after launch, since exactly that happened with the first game. But that now seems relatively unlikely, given the new performance patch for the game.

Patch 1.08 adds a new PlayStation 5 display option that allows you to choose between a frame rate ‘target’ of 30fps or 60fps.

It also offers higher resolution visuals, faster load times and support for the DualSense controller. Specifically, you’ll feel adaptive triggers simulating the tension in your bow and arrow, as well as similar effects for guns.

A number of haptic feedback effects will also be added, including the engine of a motorboat and when you hit obstacles. We’re going to guess rain is also simulated, because that seems to be in every game now.

None of this rules out a Last Of Us Part 2 remaster but it does make it hard to imagine what else could be changed, without remaking the game from scratch – which seems pointless given how good the graphics are already.

Even if there’s not a remaster of the sequel though there have been rumours of a PlayStation 5 remake of the original, although many consider that a waste of Naughty Dog’s time too, since it looks and plays perfectly well as it is.