The Last Thing Doctor Who Needs Is Disney’s Creative Input

In the newest issue of Doctor Who Magazine, showrunner Russell T. Davies revealed that Bad Wolf Productions and the BBC were given a note by Disney advising that season 14’s original opening scene wasn’t “as much fun as the other specials”, and so the team got to work on making a new “brilliant” and “expensive” one. This is a fairly small bit of feedback in the grand scheme of things, but it’s a worrying omen for this new era of Doctor Who—Disney isn’t just acting as a distributor anymore, it’s already getting its foot in the creative door. When the company hosting your show is the largest media corporation on the planet, a note isn’t merely a suggestion, it’s an order.

There’s a couple of reasons why this concerns me. For one, it’s how quick we snapped from “Disney will have no creative input” to “Disney gave us a note so we reworked an entire scene”. We can only speculate what this relationship will look like in two, five, and ten years time, but already the dynamic has shifted and the show hasn’t even started airing yet.

Secondly, Disney is a media juggernaut with a troubled past when it comes to queer representation, so having it anywhere near the creative side is a red flag. In March of last year, it supported backers of the ‘Don’t Say Gay’ bill, and in that same month, Pixar employees alleged that Disney had historically demanded gay affection between characters be cut. We’ve also seen it cancel popular sapphic shows like The Owl House, undermarket new movies like Strange World, while Gravity Falls creator Alex Hirsch tweeted, “Disney privately: Cut the gay scene! We might lose precious pennies from Russia & China!”

Disney’s CEO has since been replaced, but he was replaced with the last CEO, Bob Iger, and queer rep was still incredibly lacking during his time at Disney. Unless we see actionable change, I’m not getting my hopes up. 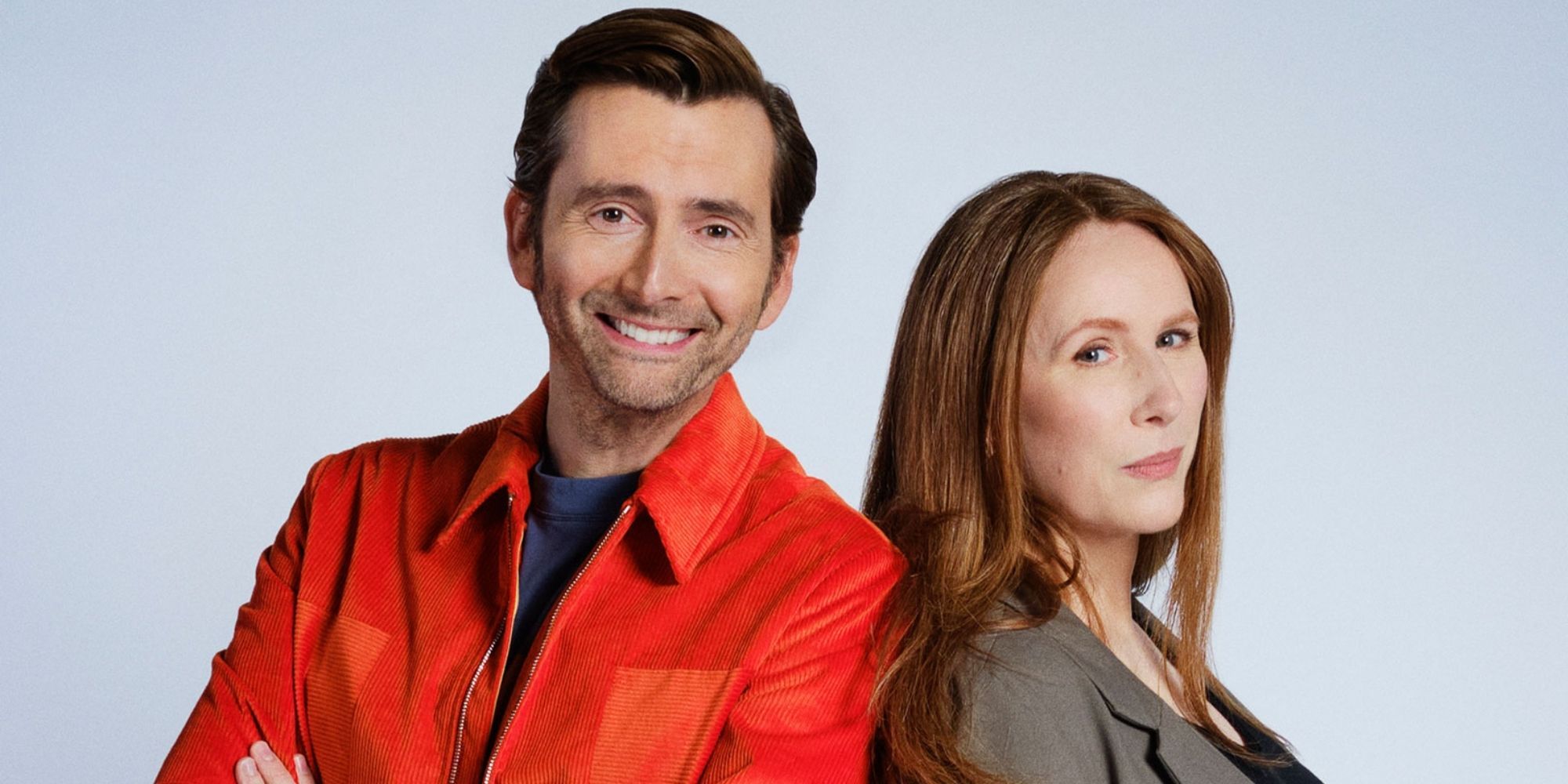 Since the 2005 revival, Doctor Who has been an incredibly queer show. Captain Jack Harkness was an openly bisexual recurring character who helmed his own spin-off, then we had married couple Madame Vastra and Jenny Flint as a recurring duo during Steven Moffat’s time as showrunner, and Bill Potts—the first Black lesbian companion—during Peter Capaldi’s final season as the 12th Doctor. Even in this year’s 60th anniversary, we’ll see Donna Noble’s trans daughter, portrayed by Yasmin Finney, playing a lead role—but what happens if Disney hands a note next year, or the year after, saying that Doctor Who needs to tone it down to make it more marketable?

Russell T. Davies has called out Disney for its queer representation in the past, particularly with MCU show Loki, so it’s likely that he’d push back or ignore those notes, but the concern comes in how Disney might respond or what RTD is leaving behind for a future showrunner. The BBC is clearly confident in Disney being the new international distributor, so much so that ABC’s 50-year partnership that saw Who played in Australia has been upended. BBC rocking the boat or risking this new relationship seems unlikely, because Disney is a huge part of Who’s future and could skyrocket it into never before seen worldwide popularity. 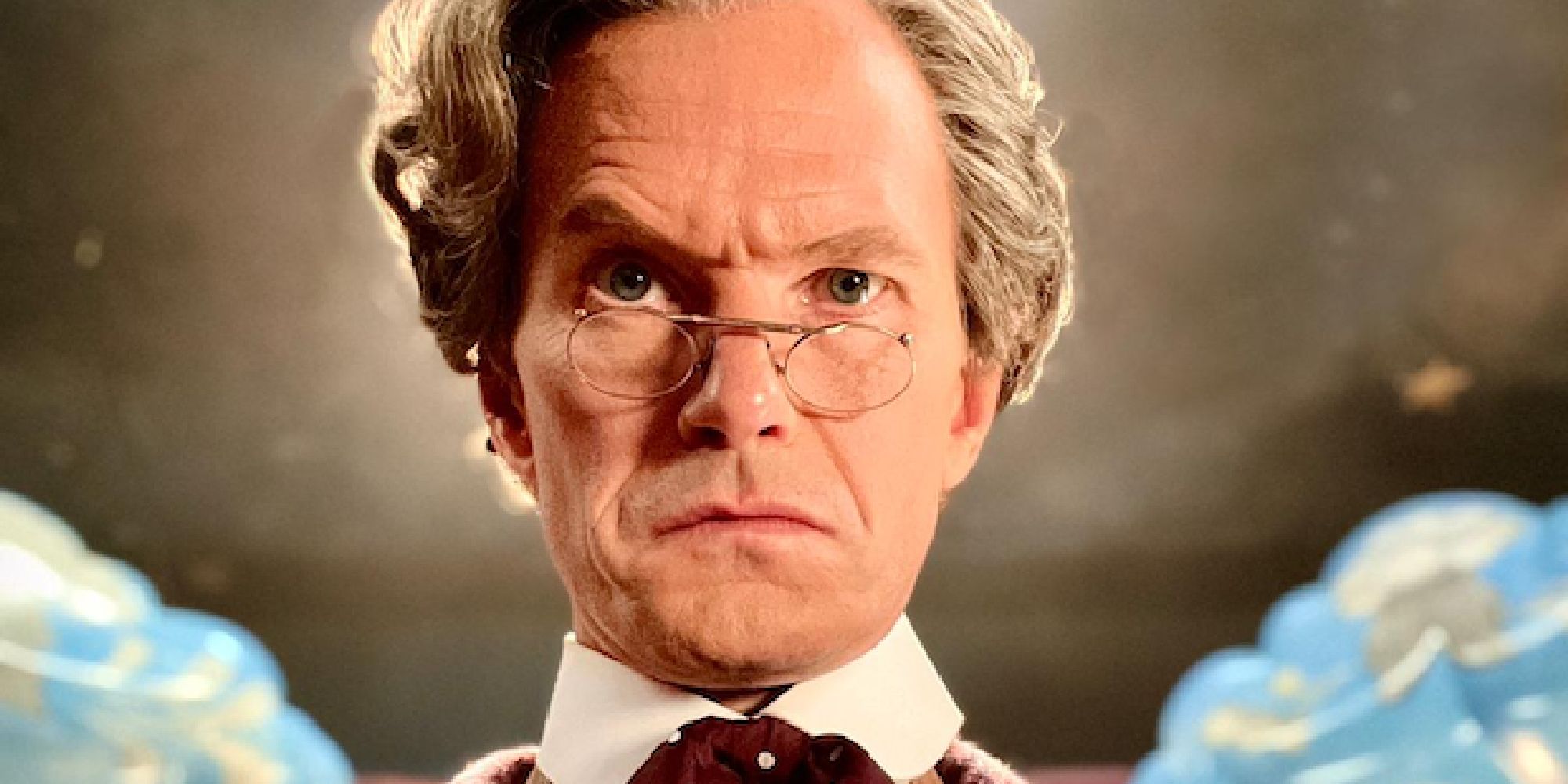 That could’ve been great, and all it needed to achieve that was to host Doctor Who on an easy-to-access international streaming service. But what started as distribution has already begun to turn into insidious creative control, and while it could stop there, I have my doubts. Disney is no doubt interested in taking it further and having a larger stake in Britain’s biggest sci-fi show, but looking at Disney’s own major franchises—Star Wars and the MCU—it’s clear what Disney’s input looks like. Queerness is often an easily ignored suggestion or something to hide in the background, and that’s never been NuWho’s way.

For now, it’s saying, “Change this opening, it’s a bit boring,” but who knows what it’ll be saying when series 15 and 16 roll around, and what it might say if Doctor Who ever embraces a gay Doctor again.