The Legend Of Zelda: 8 Ways The Manga Differs From The Games

Since the 90s, The Legend of Zelda has had a manga, with many games in the series having an adaptation. Most Zelda manga is written by Akira Himekawa, the pen name for a duo of female authors. Through Himekawa's work, we can see the world of Hyrule brought to life in a way that may seem a bit different than the games.

Here, we are going to take a look at some of the differences between the manga and game within The Legend of Zelda franchise. This will not contain any spoilers, just in case you want to read the manga afterward. First, let's quickly go over if the manga is canon or not. 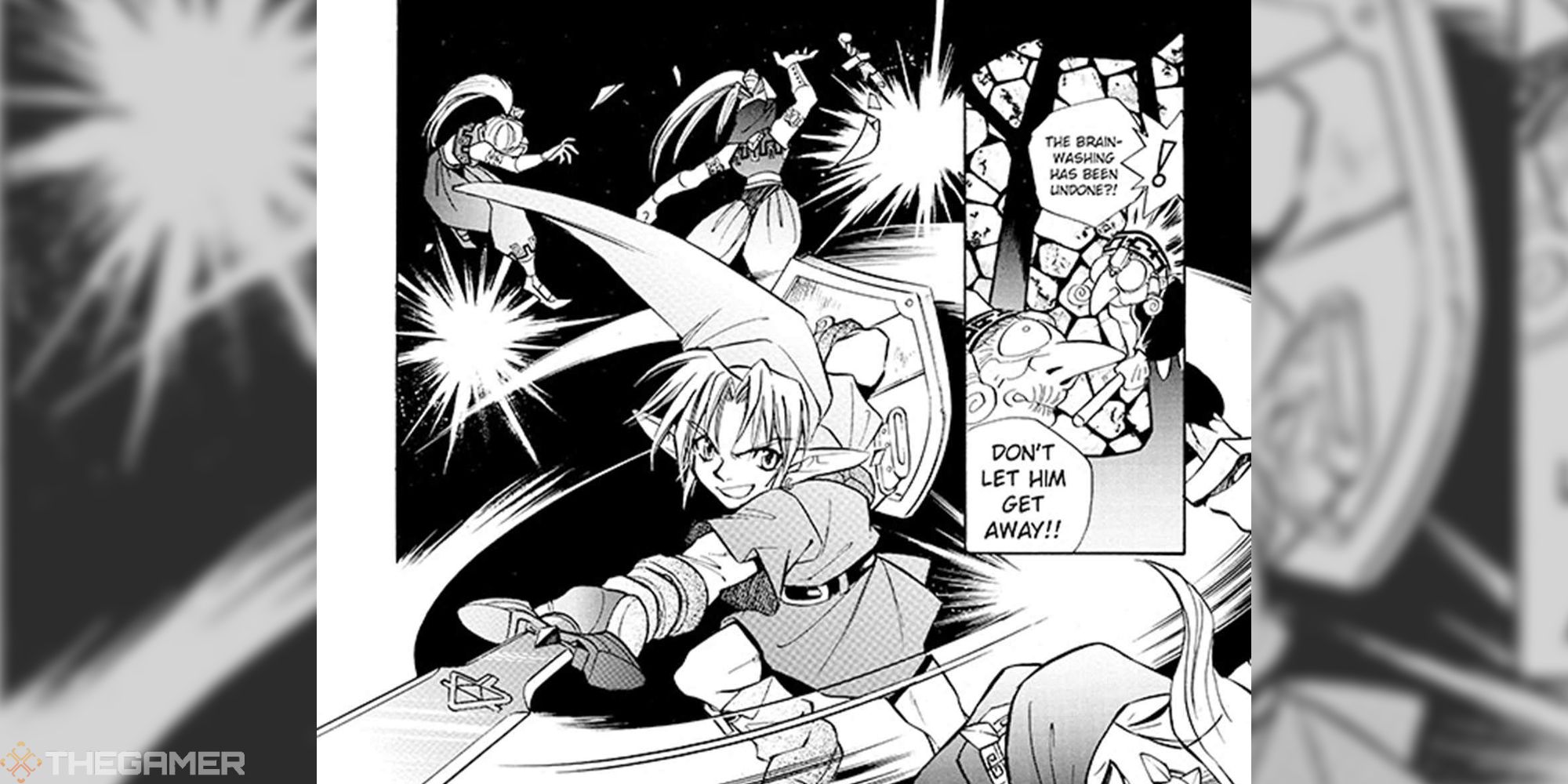 The short answer is no. The manga is not officially canon, and anything that happens in the books does not directly impact the games. Although the manga is officially licensed by Nintendo, it does not impact or influence the story.

With that in mind, there are still some similarities between the manga and the games. In general, the manga follows the basic plot of the games, with additional bits of content. Rather than choosing one, we recommend both reading and playing the games. They are similar but different enough to keep you interested. 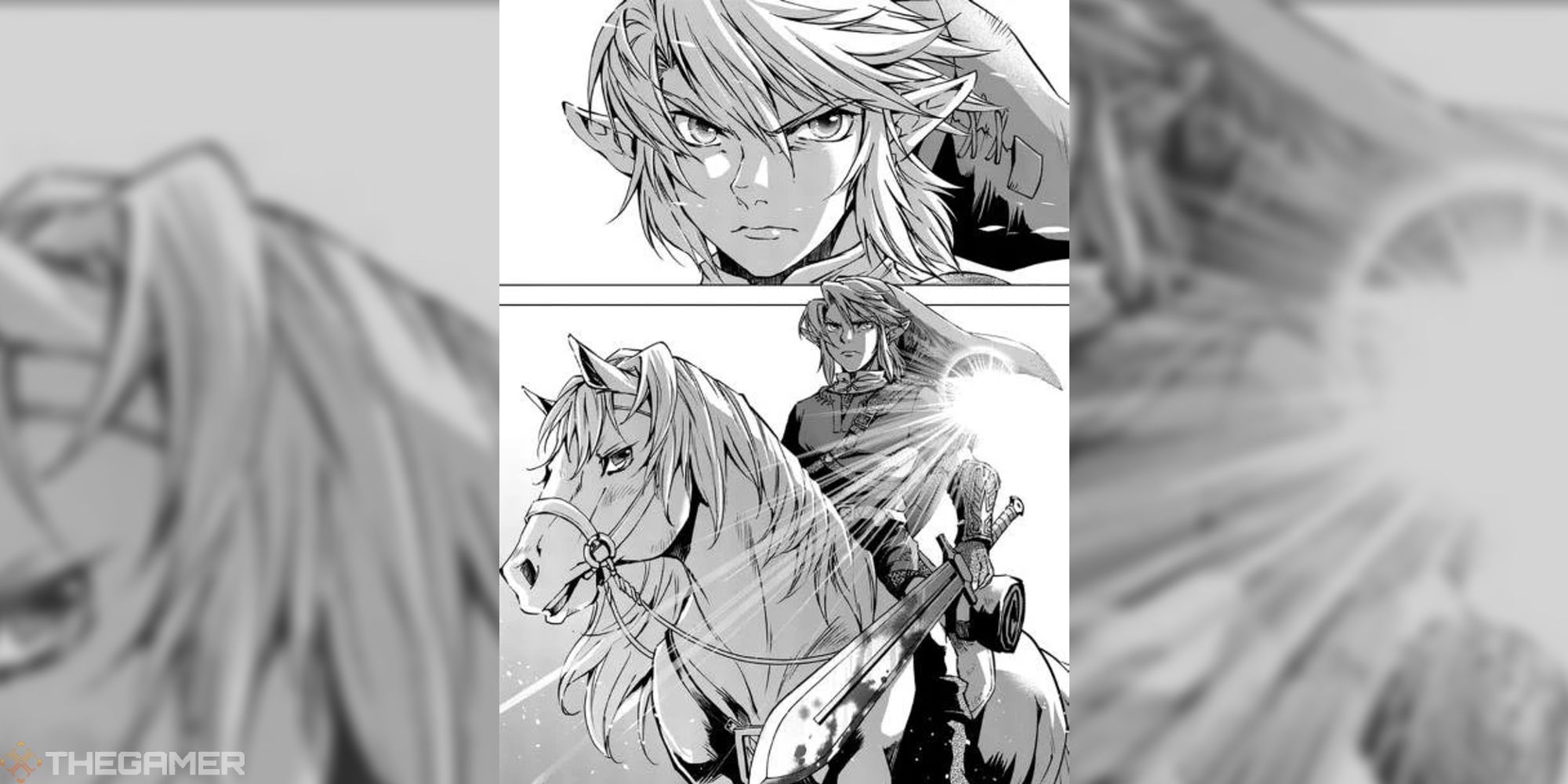 The first major difference is Link’s personality. As you play The Legend of Zelda games, you become Link. Essentially, his personality becomes yours. If you want to run around and interact with people all day, nothing is stopping you from becoming an extroverted hero.

In the manga, Link is given a personality. Rather than you becoming Link, he stands as his own person. This makes sense since you can’t control characters in a book. 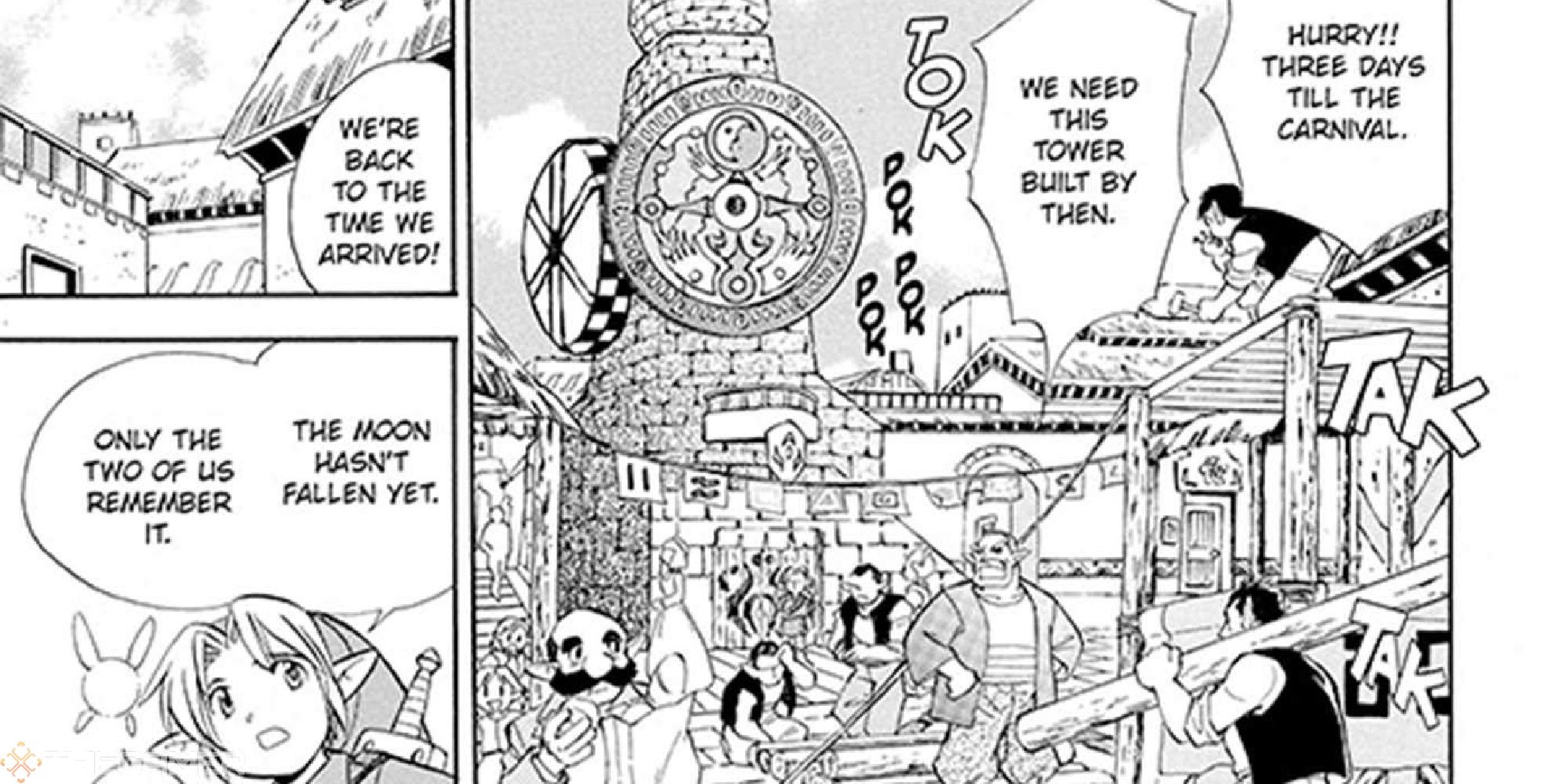 Obviously, one important difference is that Link can talk. This goes hand in hand with the previous point; in addition to a personality, Link gains a voice. This is only natural, since manga relies heavily on character dialogue.

At first, it may be a bit jarring to see Link talk a lot, but it is normal across all the manga. With his voice, you can get an even better sense of Link's personality. 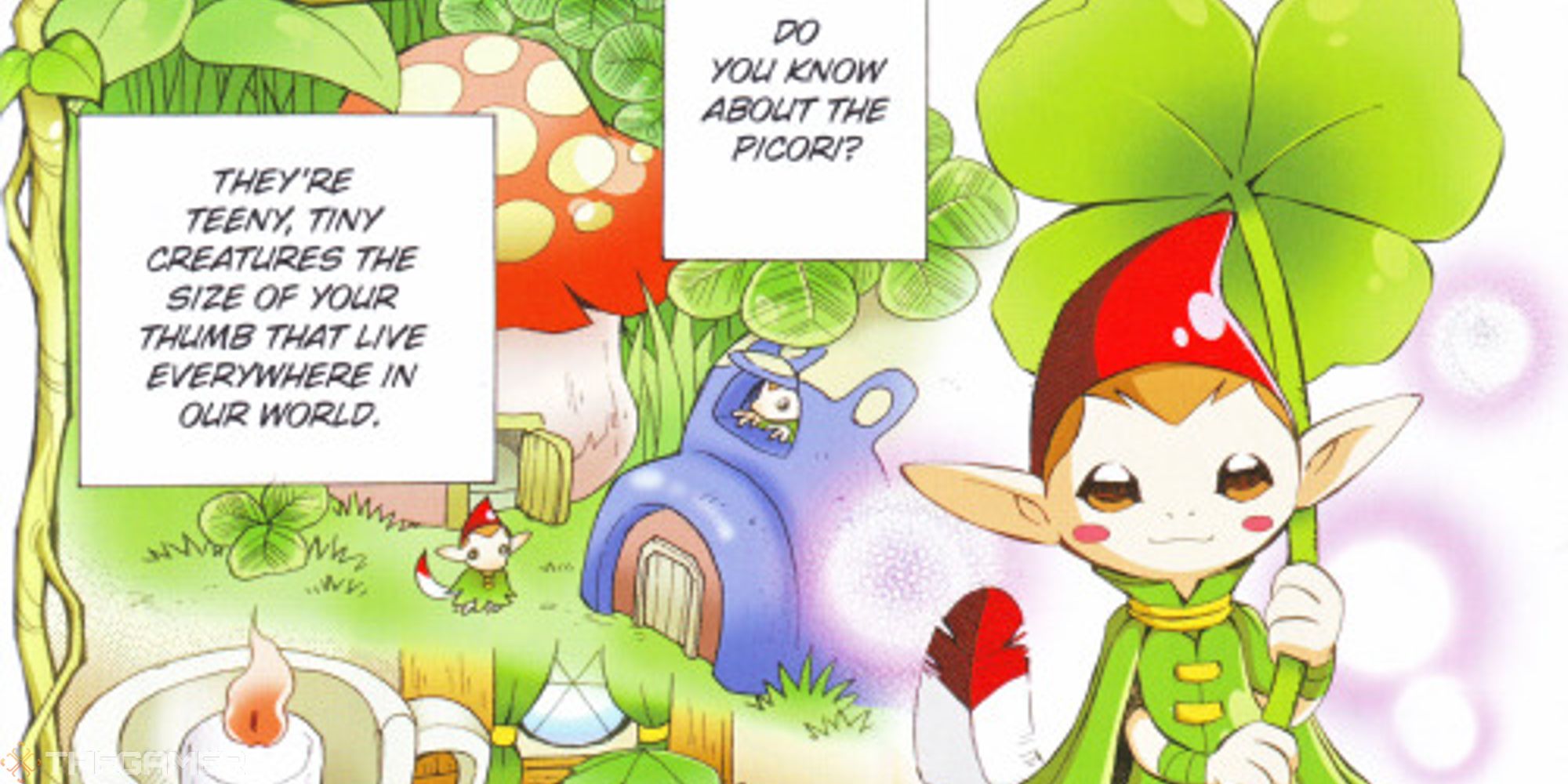 As with any book, The Legend of Zelda manga involves subplots. These subplots still aren’t canon, but they add to the world-building. In a game, you can make your own subplot. Take a look at Breath of the Wild; your personal subplot may be finding and completing every shrine.

The manga adds subplots into the story, many of which involve new characters. Overall, these plots don’t drastically affect the story, but they help make the world around you feel full. 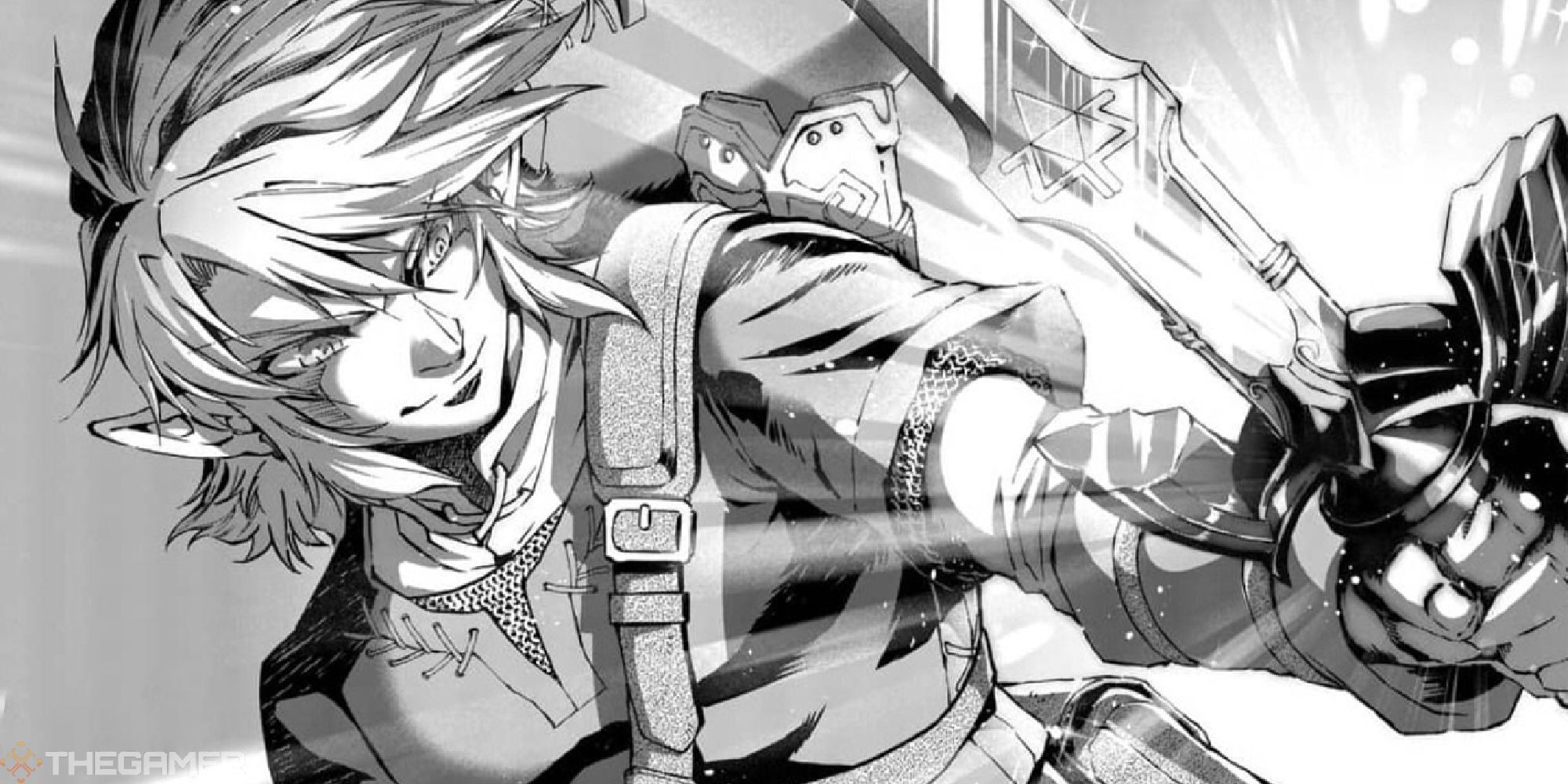 A trademark of any good book or manga is the complexity of the characters. Some of the best books have unique and interesting characters that may experience a degree of growth. In a video game, it may be hard to show the growth and emotions of characters, especially if they aren’t central to the plot.

Within the manga though, you get to experience the emotions of the characters. In addition to more dialogue and conversations, you can see detailed facial expressions that set the tone for the scene. 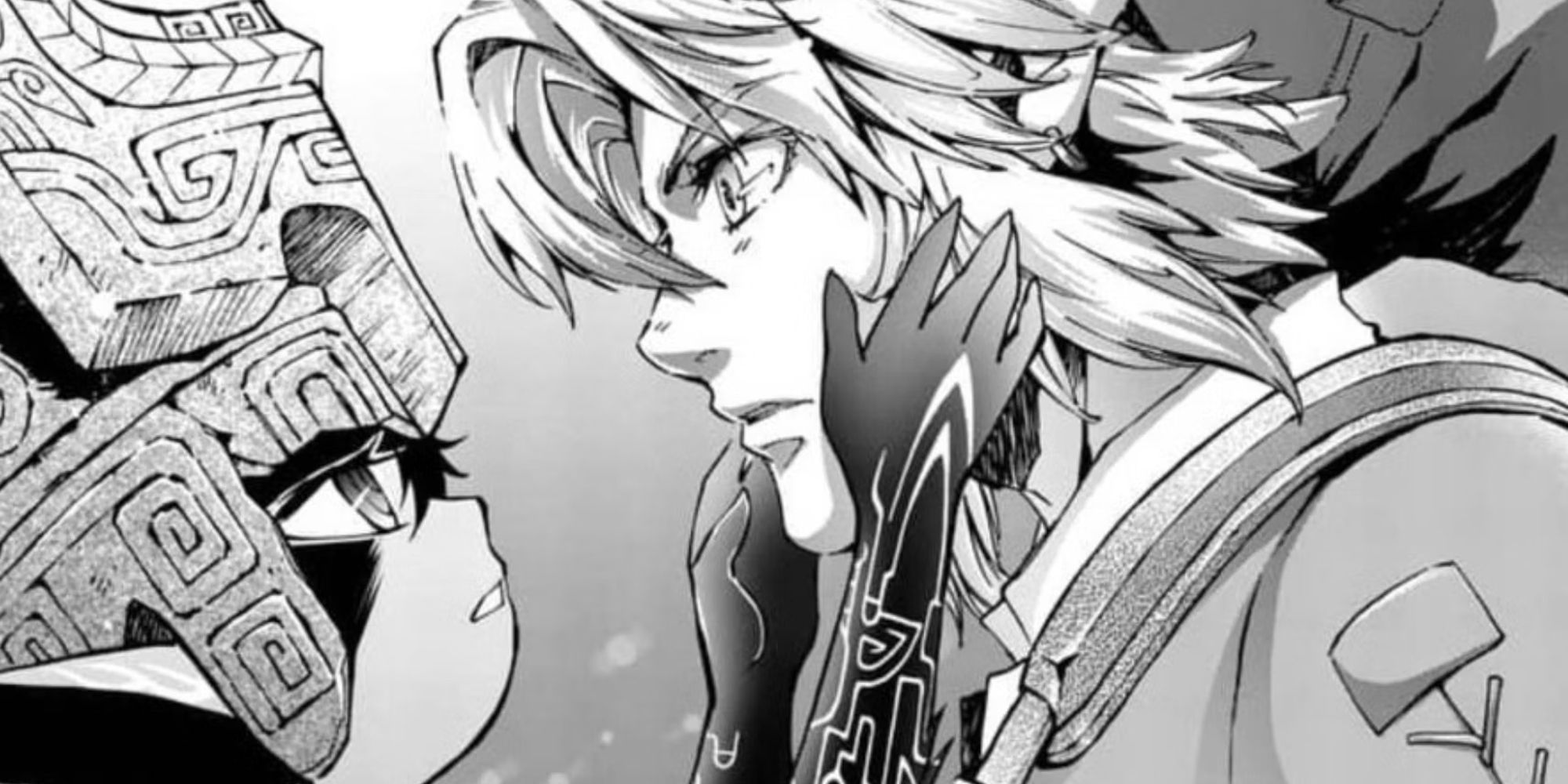 The Legend of Zelda games can get pretty serious, but at times, the manga can surpass this. Let’s look at Twilight Princess as an example. This game is pretty dark, with a serious plot.

The Twilight Princess manga is darker and geared towards a more mature audience. This makes sense because the manga is not constricted by Nintendo, which ultimately limits how mature the series can get. Overall, the manga has a more serious overtone, with real consequences. 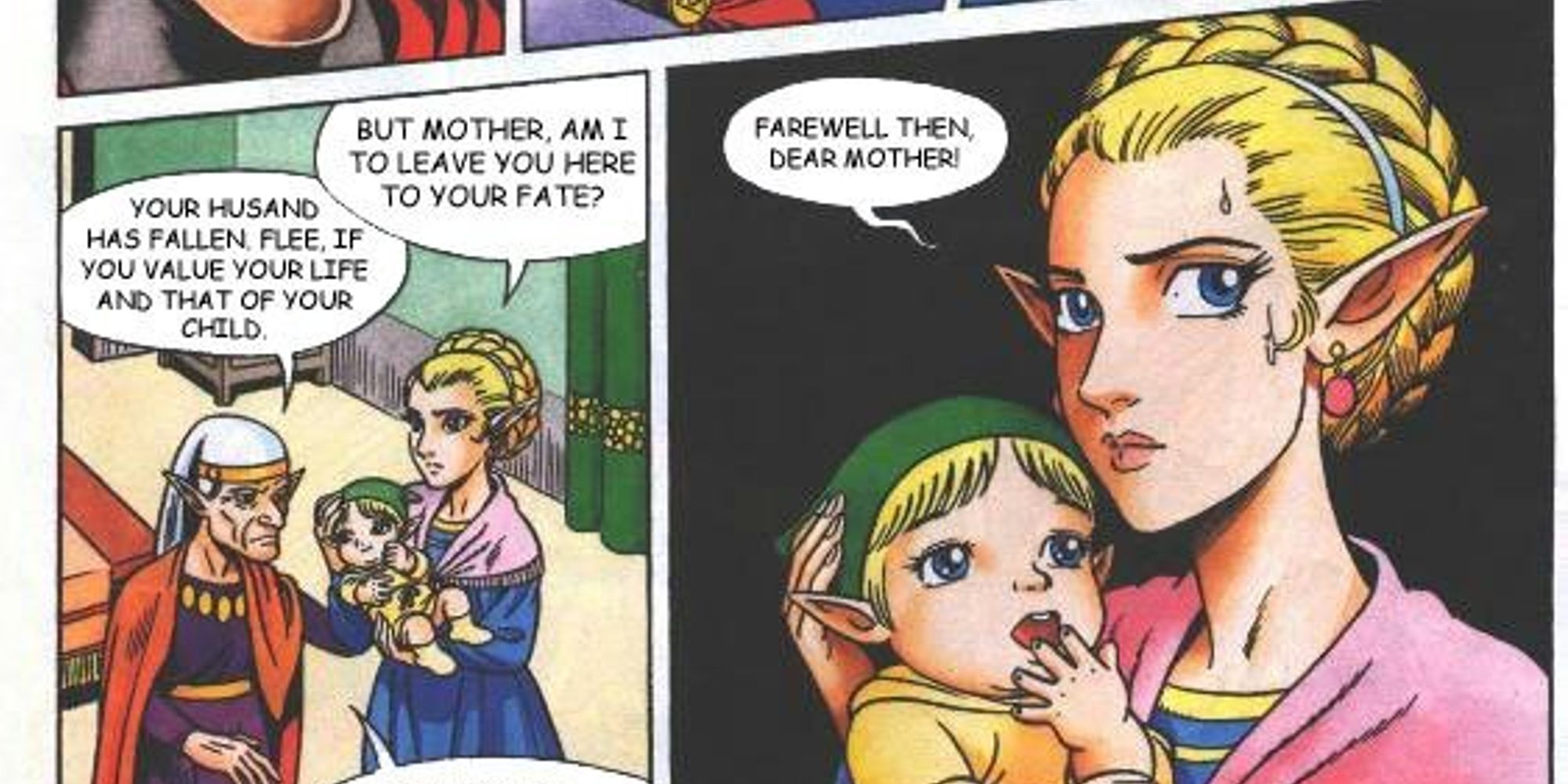 One key difference is Link’s origin. In the games, we don’t know much about Link. He is reincarnated across the different timelines as a sword and shield-wielding hero. In the manga though, we learn about Link prior to the games.

In the Ocarina of Time manga, we see Link as a baby and learn a bit about who he is. Again, this is not canon, but it’s interesting to learn about a character that we really don’t know much about.

1/8 The Manga Is Essentially A Retelling 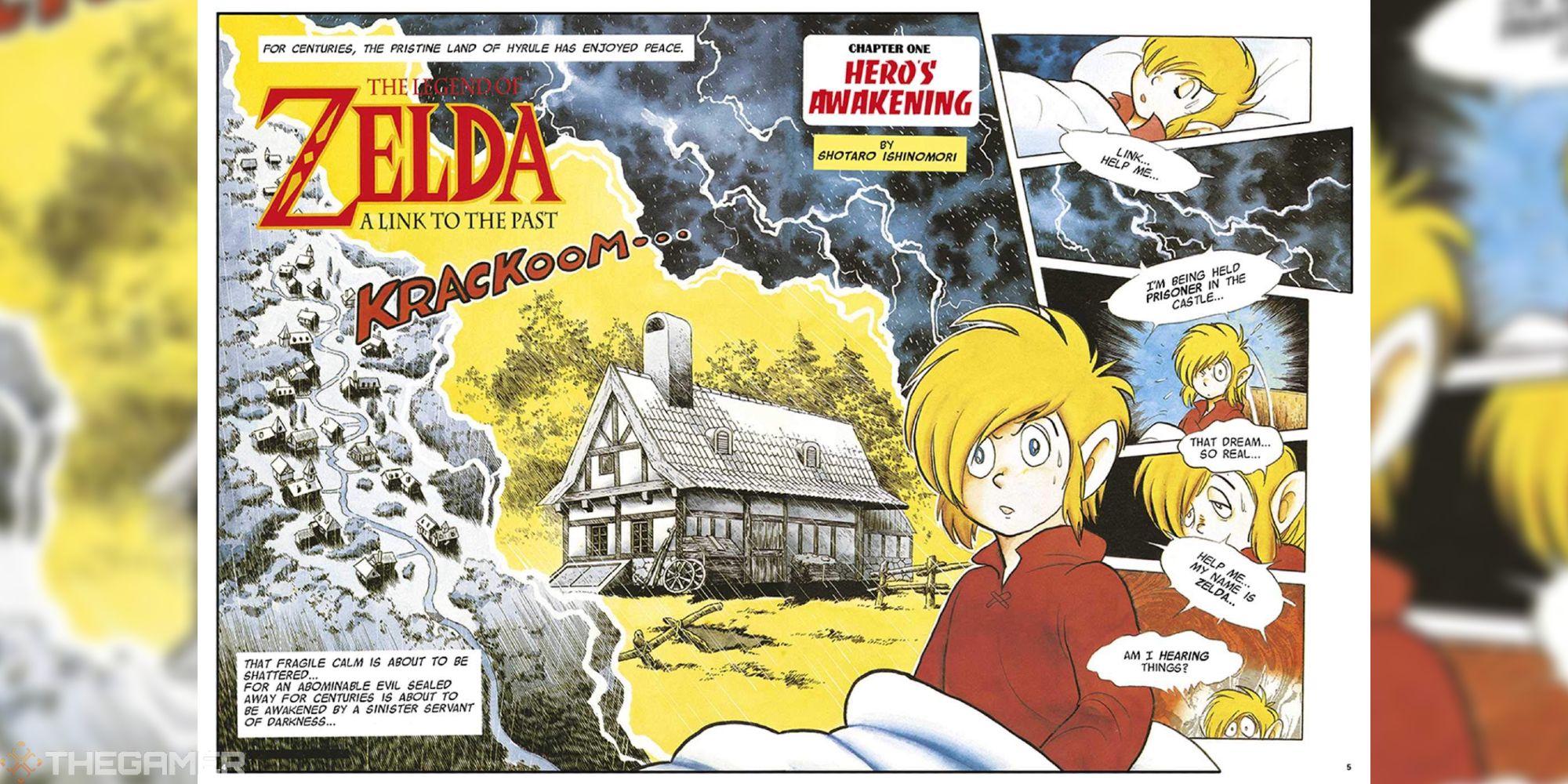 Overall, the most important takeaway is that the manga is a retelling of the story. As mentioned earlier, this makes them non-canon. Still, the manga lets us peer into a familiar world. This is especially helpful for older Zelda games that don’t have the most amount of story.

For example, we don’t get many interactions or small scenes in A Link to the Past, but in the manga of this game by Shotaro Ishinomori, we get a better picture of Hyrule. This manga kind of fills in the ‘gaps’ of the game with non-canon content that still feels important. Ishinomori's A Link to the Past was originally published in 1992; although it's a bit old, it is definitely worth the read, especially if you want the nostalgia to hit!