Warning: This article contains spoilers for The Mandalorian and was originally published on November 13.

Updated 12/27: Episode 8 of The Mandalorian confirms that the bounty hunter's real name is Din Djarin as Pascal revealed back in November, and that he wasn't born on Mandalore, but was raised by the warrior tribe as a foundling after the deaths of his parents.

The Mandalorian star Pedro Pascal has revealed the real name of the titular bounty hunter that he portrays in the new Star Wars spinoff series on Disney+.

Speaking in an official TV interview for the series, shared on YouTube via ScreenSlam, Pascal opened up about his eponymous character, claiming that his full name is "Din Djarin," which was later confirmed in episode 8 of The Mandalorian.

Get a Disney+ 7-Day Free Trial 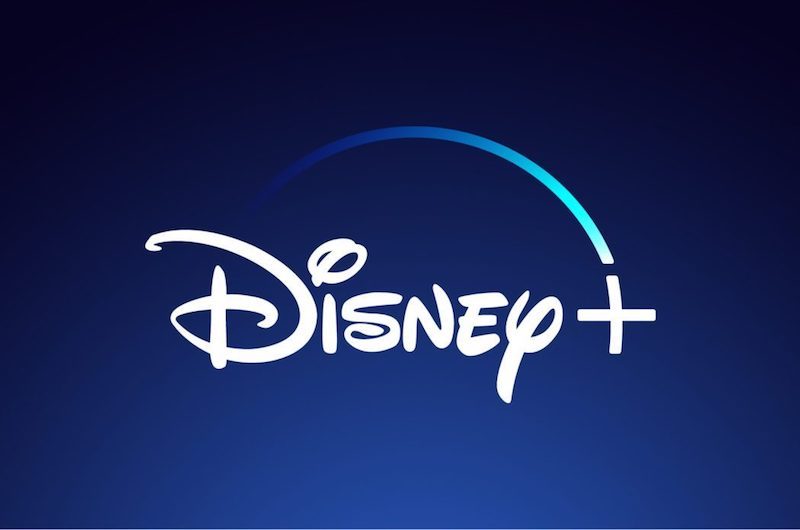 At the 2:30 mark in the video, the actor let slip the true moniker of his helmeted hero, which fans did not expect to discover for some time. In fact, many believed this detail would only drop midway through the first season, especially as it had been teased that Fennec Shand would tell the mysterious Mando his name would become "legendary" in a scene later on in the series.Immediately after the apparent name-drop, Pascal went on to discuss his preparation for his role on the Jon Favreau-led project, admitting he sourced inspiration from Sergio Leone's spaghetti westerns and Akira Kurosawa's samurai stories."[He]'s your iconically cool, flawed, mysterious, loner gunslinger that harkens to the best of the samurai movies and the westerns," he said about his character in the show. "In talking to Jon, I asked him what should I be looking at? I know he loves movies, I love movies. 'What would you like me to watch?' I asked him."Pascal continued, "[Jon Favreau] immediately brought up Sergio Leone and Akira Kurosawa's Yojimbo… So [the Mandalorian] is very samurai, Clint [Eastwood], and me. Just wedge me into those two iconic characters because he's also, I love the opportunity to make him as human and accessible as possible, which is strange to say because it's impossible to get to him because he's covered in armor from head to toe."And yet, the idea is that he's relatable, we're all kind of covered in our own armor and terrified of taking that armor off, and that's the thing that crosses him over into a character that we're all really going to really want to follow."In our recent review of the first episode, which premiered on Disney+ on Tuesday morning, we called the series "great", saying it "may not have nailed its tone yet, but this is still a thrilling trip to a new corner of a galaxy far, far away."
Plot synopses for the first three episodes of The Mandalorian have already been released, with the second episode scheduled to drop on November 15, and then afterwards on a weekly (Friday) basis until the finale airs on December 27.For more on the new Star Wars mini-series, dig deeper into the show's influences from classic manga, discover where the series fits into the Star Wars timeline, and read our explanation of the ending of the premiere episode. And head here for all the key Mandalorian terms you need to know.

Adele Ankers is a Freelance Entertainment Journalist. You can reach her on Twitter.If you buy something through this post, IGN may get a share of the sale. For more, learn more.