The next game in the world of The Walking Dead, Last Mile, is going to be exclusively played on Facebook. The project is known as a MILE or Massively Interactive Live Event. The appropriately titled Last Mile is part of an ongoing collaboration between a company specialized in such events, Genvid, and the narrative team working on The Walking Dead at Skybound Entertainment. The game gets going with its Prologue phase on July 11, 2022.

“It is the next big installment in The Walking Dead franchise where the story is driven by the fans,” Chief Executive Officer at Genvid Jacob Navok said in a statement. “You influence a constantly evolving coastal Alaskan community through an Instant Game with story content available daily and live interactive streams hosted by Yvette Nicole Brown and Felicia Day.”

Last Mile will be taking place over the next couple of months and the story is going to be fully determined by the decisions made by its players. These will be able to participate on Facebook by creating a character and taking part in various minigames and interactive streams during which they accumulate Influence Points, a currency that can be spent on collective choices impacting the narrative. The results of these will be revealed each week, allowing the story to progress.

The game will be getting started in earnest after the Prologue phase comes to its conclusion later this August. Last Mile is currently scheduled to feature three chapters running for one month each. Wrapping up at some point this November, the game will entertain players with "one of the most epic storylines within The Walking Dead universe." Last Mile takes place in the town of Prosper Landing, Alaska. With its characters divided between the town itself and the nearby power plant, players will have to determine whether or not everyone can come together for long enough to survive in the face of dwindling resources and constant raids. The action takes the form of animated scenes at the end of each week.

According to Genvid, one or two hours worth of gameplay will "generate enough Influence Points for you to impact key turning points throughout each week.”

Players can expect some new activities each and every day, but the real attraction is the ability to influence those collective choices. “We want people to participate a lot and be able to generate enough points to make decisions,” Navok pointed out. “You can also send your survivor on assignments and you can cameo inside the stream itself.” 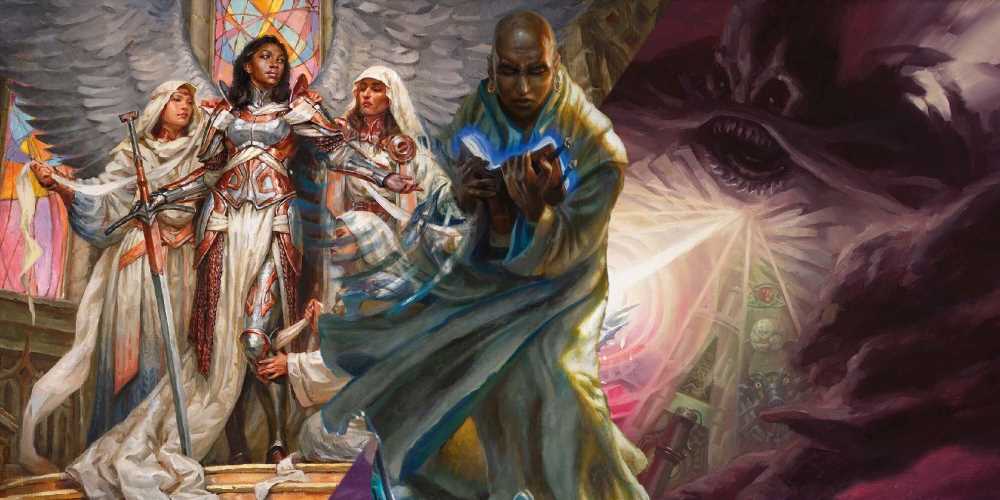 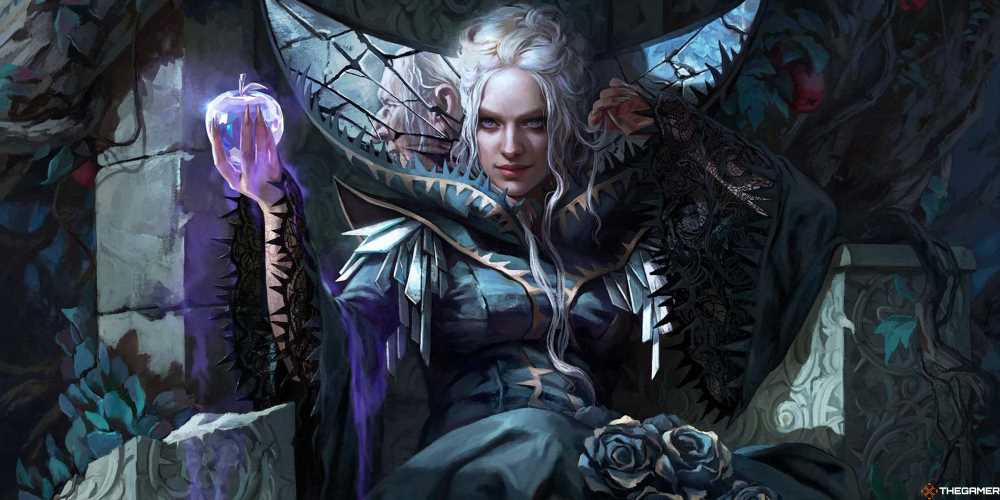