The next Outlast game will be multiplayer

The Outlast series is going multiplayer. The next title in the spooky game franchise, titled The Outlast Trials, will explore Outlast’s survival horror universe with friends, featuring cooperative play for up to four players.

Developer Red Barrels says that The Outlast Trials can also be enjoyed solo for players who prefer a more traditional first-person horror experience.

The Outlast Trials is not a direct sequel to Outlast and Outlast 2, Red Barrels says. In other words, it’s not Outlast 3, a sequel which the developer said that it will eventually make. The Outlast Trials is part of the same fiction, however, it’s just set in the “middle of the Cold War era.” Players will apparently take on the role of test subjects taking part in an unknown experiment.

“Our team is hard at work creating a new experience that will bring fear and anxiety to millions of players, whether they go through the experiments alone or with friends,” said David Chateauneuf, Red Barrels co-founder.

The Outlast Trials is in “the early stages of production,” according to an official announcement, with more details promised soon. Red Barrels did not reveal platforms or a release date.

Back in 2017, Red Barrels said on Facebook that it was crafting “a distinct experience set in the Outlast universe,” adding “we strive to be risk-takers and this one is a pretty big challenge.”

The original Outlast was released in 2013 on Windows PC. The first-person psychological horror game came to consoles the following year, as did the Whistleblower add-on. In 2017, Red Barrels released a sequel, Outlast 2, with a different setting and main character.

Check out the first teaser image for The Outlast Trials below. 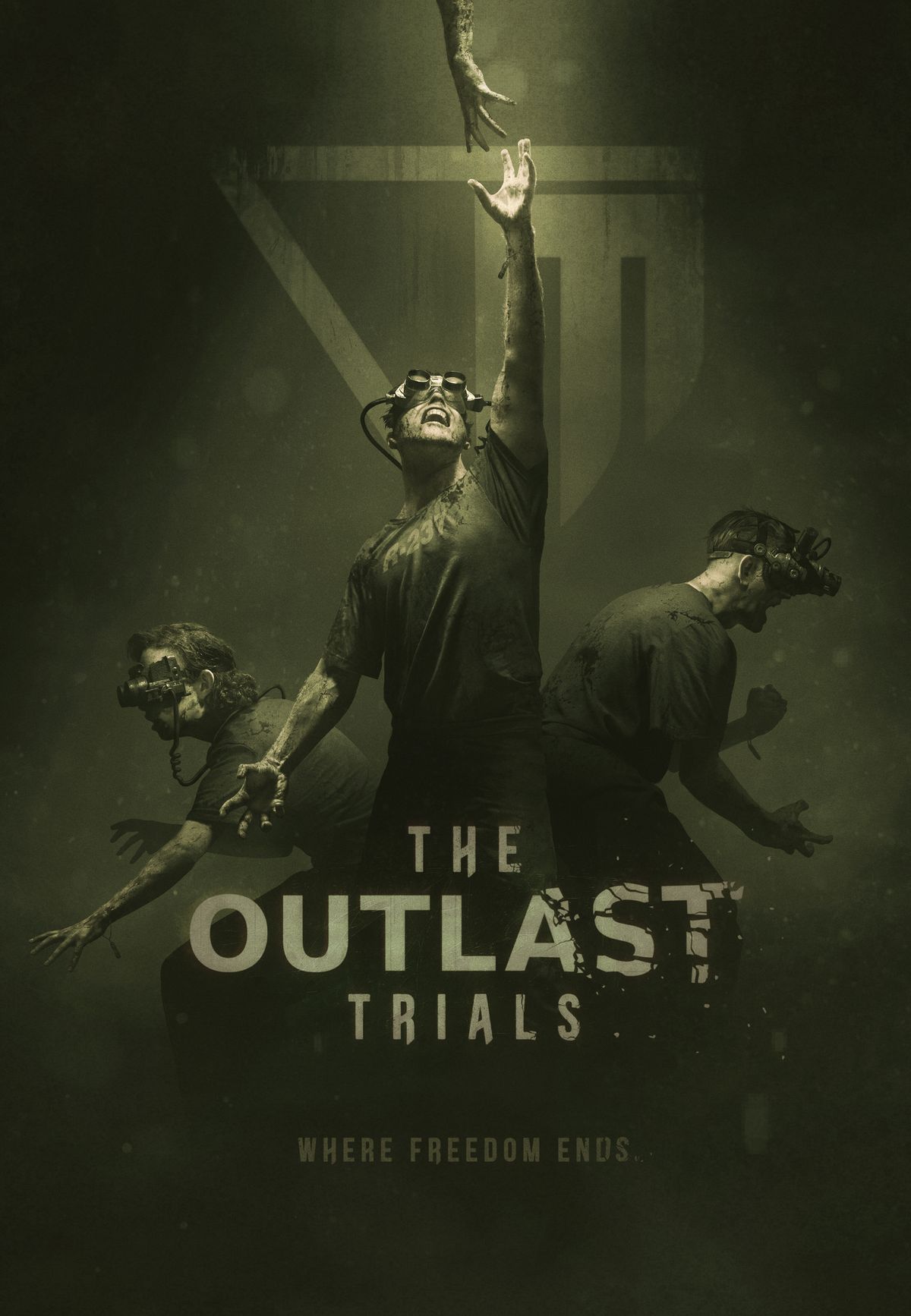