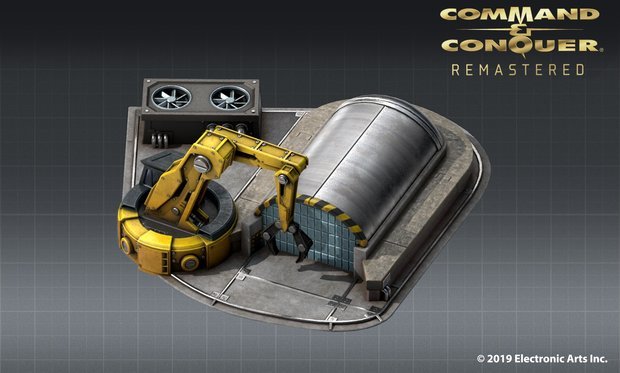 EA producer Jim Vessella noted that work on the Remaster is progressing well.

“We are approaching the conclusion of our pre-production phase,” he noted in a post over on Reddit.

“During March we delivered our first playable campaign mission (GDI Mission 1), which included multiple samples of the remastered art running at 4k.

“This was accompanied by a more complete Visual Target image, which helps the dev team align around our goals for the artistic fidelity. We are now in the middle of getting Multiplayer up and running for the first time, along with dozens of art assets iterating towards their finalized look.”

You can see the art above, and a comparison image below. 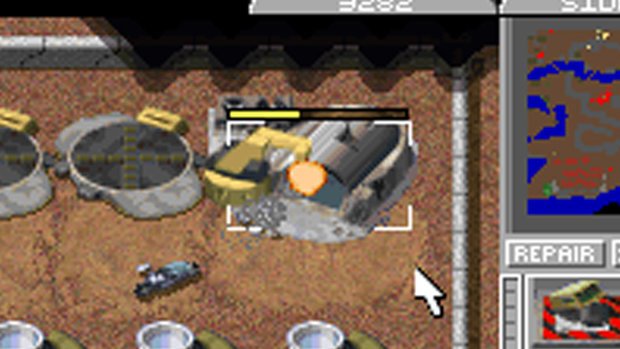 “Our primary goal with the visual approach is to maintain the authenticity of the original in-game asset,” Vessella explains.

“That being said, if there are opportunities to pull in details from the cinematic footage to enhance an asset, we’ll do our best to incorporate those details. A good example here would be the blue pattern / texturing on the Con Yard door (Inspired by the classic Con Yard unpacking cinematic).”

It sounds like EA knows how to treat this property right, then and is making this game with gamers’ nostalgia firmly in mind.

We look forward to seeing more of the game in action – possibly at E3 later this year.