The Popularity Of Dota 2 and League Of Legends Explained

There is a reason why this type of game dominated the industry for over ten years. MMOs of this kind were the most played games in the world until a recent landscape shift. Still, Dota 2 is played by roughly 10 million unique players monthly, and more so in LoL. 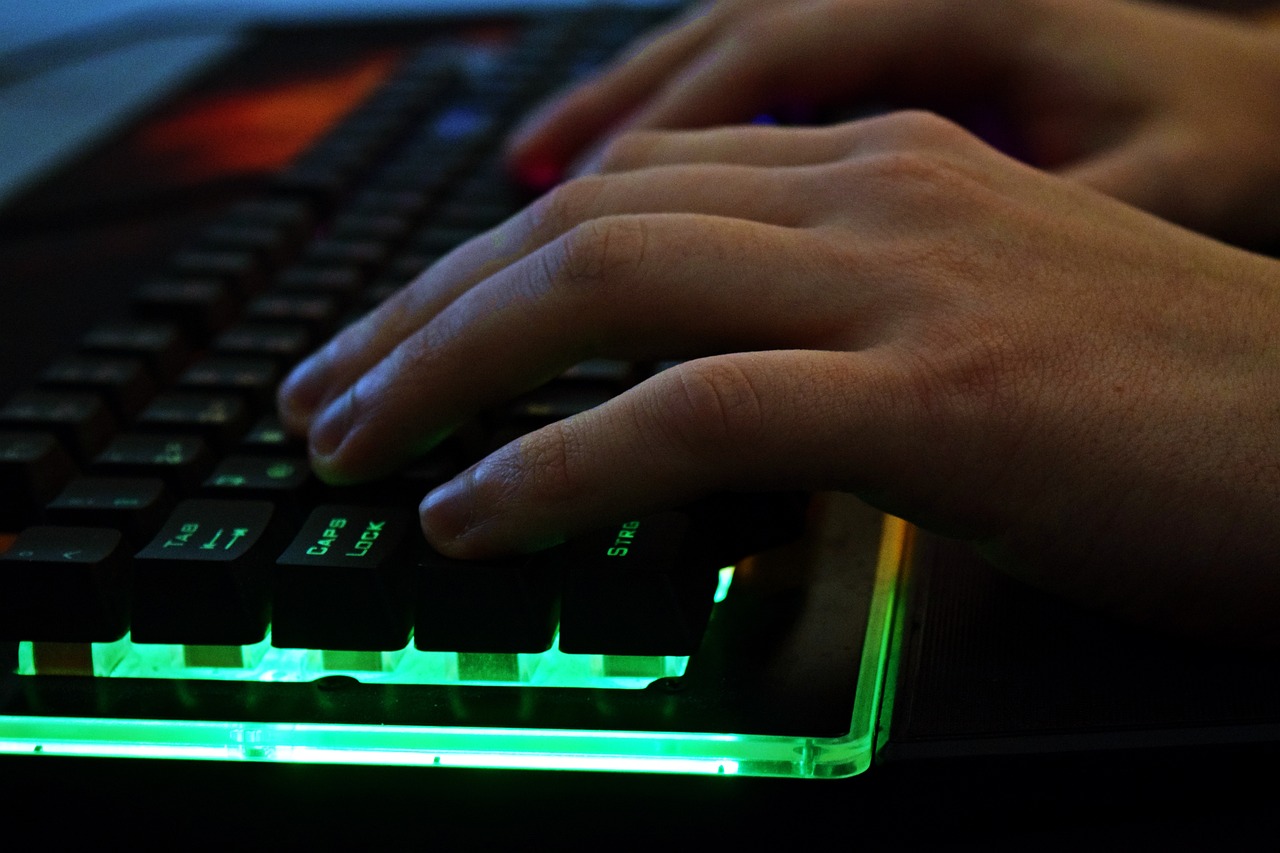 The Nature Of The Game

This isn’t your typical FPS shooter, where you get in and out of a match and call it a day. Dota 2 requires your time and full attention. You just can’t be a good enough player if you are unwilling or unable to play it on a consistent schedule. Just like chess, you need real skill and everyday practice. LoL doesn’t wait either. You have to make it part of your lifestyle, to play these games competitively. Nobody restricts people from engaging casually, but it’s usually not the case and neither the goal for these types of players.

It’s not your casual adventure game. You need real expertise in-game mechanics, team coordination, and recent update knowledge and adaptability. If you are looking for a general outlook on the games that require less commitment and effort, at least for starters, we recommend checking out this guide for simpler yet fun games.

Dota 2 could be considered the ultimate fun experience, but it’s the one kind of fun that only a few can learn to love. It’s the pain of failure, losing, and constantly learning about and fixing your mistakes. It’s a game that will take all that you can give, and if it’s not enough, you will either strive to offer more or give up. You will want to win, to be better, to become the best. There is no way for you to stay down the ranks, only up. Otherwise, what are you playing for?

The Opportunity For Mastership

In any game of this genre, there is a vast world for you to explore. In Dota 2 and LoL, there are more than two hundred heroes to master, countless items, and a combination of those to learn. You don’t just pick and play it for the rest of your gaming career. You have to learn to be the best in your category. There is definitely no such thing as the Jack of All Trades in Defense of The Ancients, but you have to understand the overall concepts so deeply that they are ingrained into your mind.

Most of your actions have to become automatic, so you can focus on the things that need your critical thinking and the ability to analyze the situation. If you are still focusing on hitting the opponent with a spell, timing your attacks, and generally putting too much effort into basic skills, you first have to master them. Only when you free your hands from mindless struggle, can you truly become the master of the game?

Even when you are the swiftest and the most sophisticated player, there is still a whole aspect left for you to explore. Dota is a team-based game, so you will have to learn to play with your brothers in arms if you want to gain the upper hand. No matter what you think about your particular mate, you have to learn to stay positive and play along. You can only win as a team, there is no such thing as a solo-player doing all the work.

Because there is so much variety in these games, you can actually enjoy the aspect of choosing each and every single match. You pick the hero you are going to play. The tactic you are going to employ, the different strategies you want to try out. Each match is unlimited possibilities for you, each round is a new chance to win. Do you want to play the mid-role this time and see how you could stand against that Invoker or Dragon Knight? You can do that. If you got tired of supporting your previous unsuccessful role, just switch the role and you are good to go. Even when you are limited in lane choice, you have a vast array of options before you.

Let’s say you really picked not the best hero for the matchup. Or the enemies chose a counter-hero to your pick. Not the biggest. Most importantly, learn from it, and don’t make the same mistake again. Make the most of what you have right now, and you may still very well win the game, which matters most. To learn how to master Dota, check out this thorough read.