The RetroBeat: Why I switched from physical game collecting to digital

A few years ago, I started building up my collection of classic consoles and games. This was sparked in equal parts by nostalgia, finding some of my original cartridges in my parents’ basement, and the convenient opening of a local store that sold retro games.

But after a few years of working on my collection, I find that I’m beginning to wander back to the digital world for my retro gaming kicks.

The easiest explanation for this shift is a practical one. Playing classic games via compilations or other services, like the titles Nintendo offers through Nintendo Switch Online, is a lot cheaper than going to the store and spending big money on rare cartridges. For a good amount of time, I got a thrill from finding rare games and throwing cash at them. But the hobby quickly became more expensive than I could justify, especially once I already bought a lot of the games that were high on my priority list.

There’s also the problem of actually playing these games. These old consoles are old. Finding the right cables, controllers, and parts to keep them going can be a headache. It’s also difficult to get a decent CRT TV that can actually play these machines. The one I was using was in rough shape, and it finally died. Now, I need to find another old TV for my retro consoles, and who knows how long that one will last for.

It also just feels like we’re getting easier ways to play retro games in the digital world. We have things like classic consoles that can give us the greatest hits of the libraries of some of the best systems ever. The Genesis Mini has most of the games I’d want to be playing on that system anyway, and it easily hooks up to a modern TV.

We’re even going to get a TurboGrafx-16 retro console, which makes me feel silly for spending money old games for the actual system when I ran across them. That was before I even bought the actual hardware, something I convinced myself I would do later. Well, now that I’m going to be able to play those games on a plug-and-play, I don’t feel very motivated to spend big money on the original. 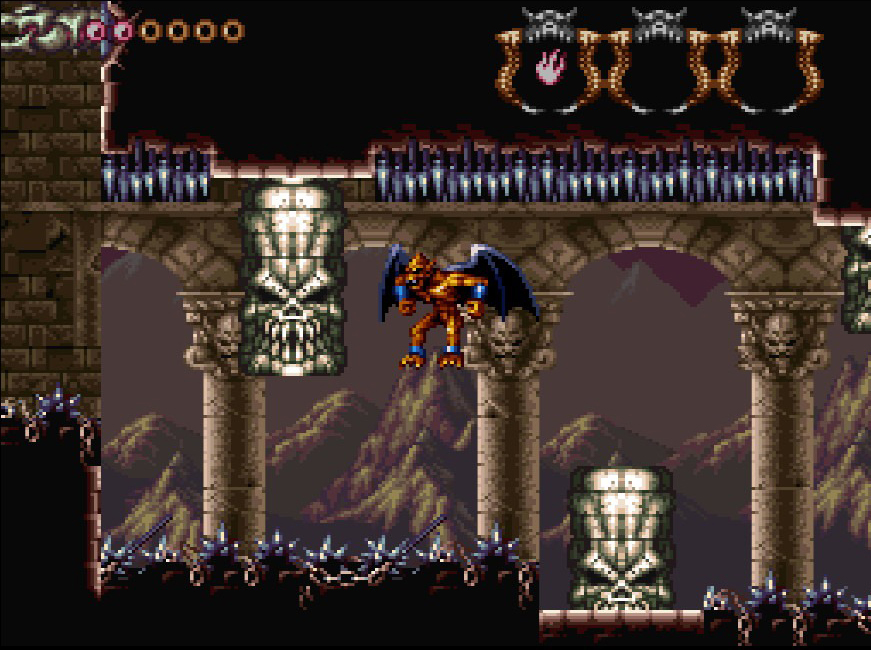 Above: Demon’s Crest is on Nintendo Switch’s Online catalog.

I had a similar problem with Demon’s Crest. This SNES game was high on my most wanted list. Then it just came to the Switch as part of Nintendo Switch Online. Shortly after I played it on there, I finally saw the cartridge at my local store. But why spend the money on it now when I’ve already played the game on my Switch?

I don’t want to be completely down on collecting classic games. There is something special about having a cartridge or disc. You get a special kind of thrill from plugging in an old system and having it boot up. But it’s an expensive hobby to maintain, and it’s one that forces you to battle against aging and dying tech at every turn. And even if you use something like an Analogue device to make it easier to play old cartridges on a modern TV, you still have to pay for some expensive hardware and software, all while missing out on the fun of using the original consoles.

Maybe someday I’ll catch the bug again and want to spend $100 on some rare game behind a glass case. But for right now, I think I’m OK just playing getting my retro kicks from other (if less authentic) sources.

The RetroBeat is a weekly column that looks at gaming’s past, diving into classics, new retro titles, or looking at how old favorites — and their design techniques — inspire today’s market and experiences. If you have any retro-themed projects or scoops you’d like to send my way, please contact me.