The Rock Shows Off First Page Of Black Adam Script, Puts DC And Marvel On Notice

The Rock has shared the first page of the Black Adam script with his fans and revealed filming begins in a few weeks.

The DC Universe is a hotter topic of conversation right now than it has been for a while thanks to the arrival of Zack Snyder’s Justice League. The Rock is looking to ride that wave of momentum by reminding superhero fans he will become a part of the DCEU very soon. The Rock will play Black Adam in the movie of the same name, and the project will start shooting in just three weeks.

The Rock revealed as much on Instagram this week, as well as sharing the first page of his Black Adam script with his followers. “Well, I’d love to wear a rainbow every day. And tell the world that everything’s okay. But I’ll try to carry off a little darkness on my back. Till things are brighter… I’m the Man In Black,” the script reads. 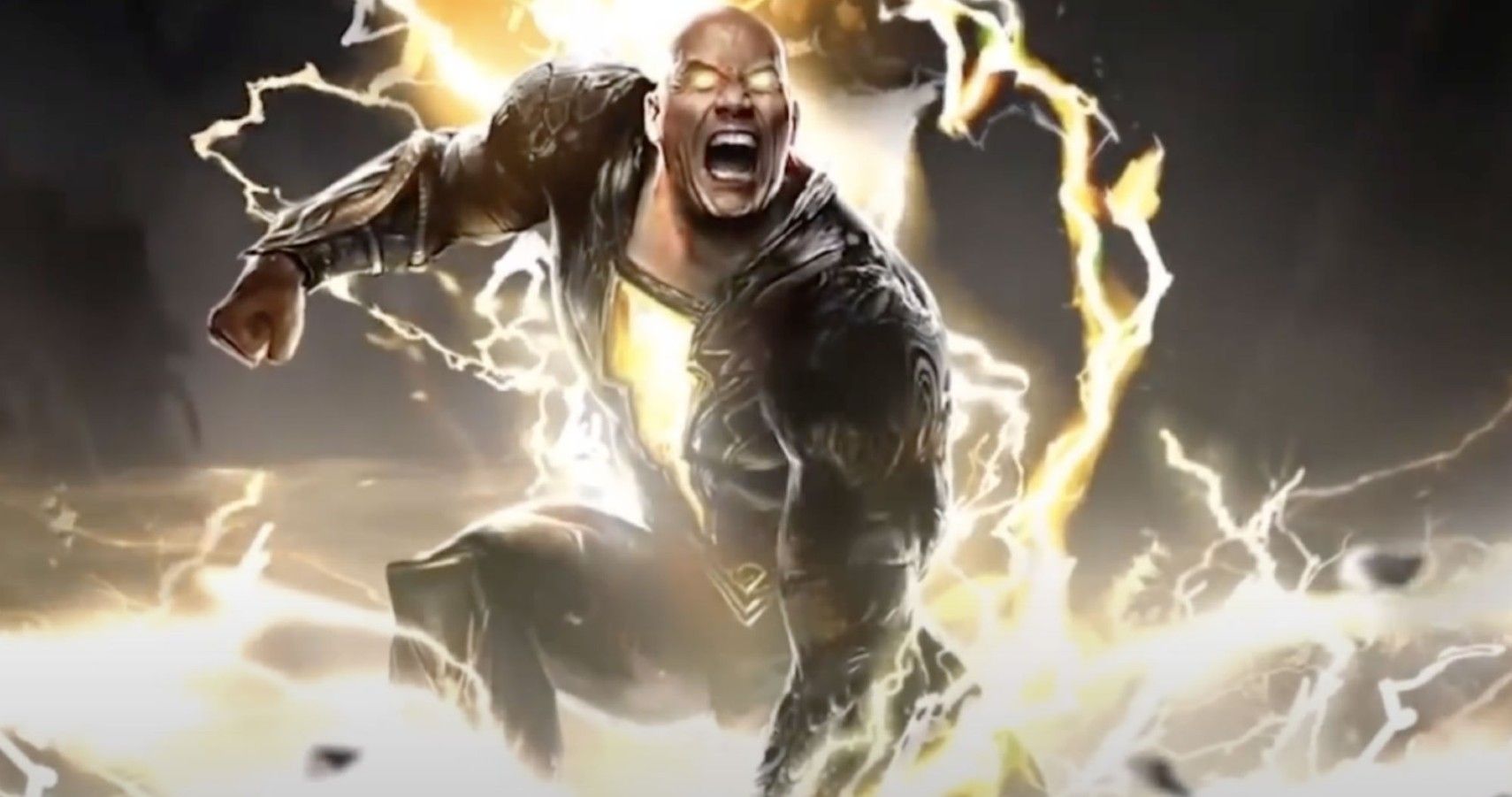 The Rock shares that he has been met with those words every time he opens the script. He also explained that the introduction of this particular anti-hero not only means a lot to the DCEU but also the Marvel Cinematic Universe. ” It gives you guys an example of who Black Adam is… that also includes the Marvel superhero universe too,” Rock explains.

Before you get too excited about the crossover of the century, The Rock clarifies that he is by no means teasing a future team-up between Marvel and DC. Just that Black Adam is about to change the superhero movie game. Since the MCU arguably makes up the largest percentage of that, its heroes, or more specifically its actors, better be paying attention.

Black Adam doesn’t currently have a release date. Understandable since shooting on the project hasn’t even started yet. It’s also unclear how it will fit into the DCEU. That goes for pretty much all upcoming DC movies since the popularity of the Snyder Cut may force the decision-makers to instigate a few changes. Whatever happens, seeing The Rock portray one of DC’s best anti-heroes is going to be something special. Now, if he could only confirm whether or not he is Fortnite’s The Foundation.

NEXT: See Ya Later Spidey: Normal Service Is Resumed As Switch Titles Return To The Top Of The Charts 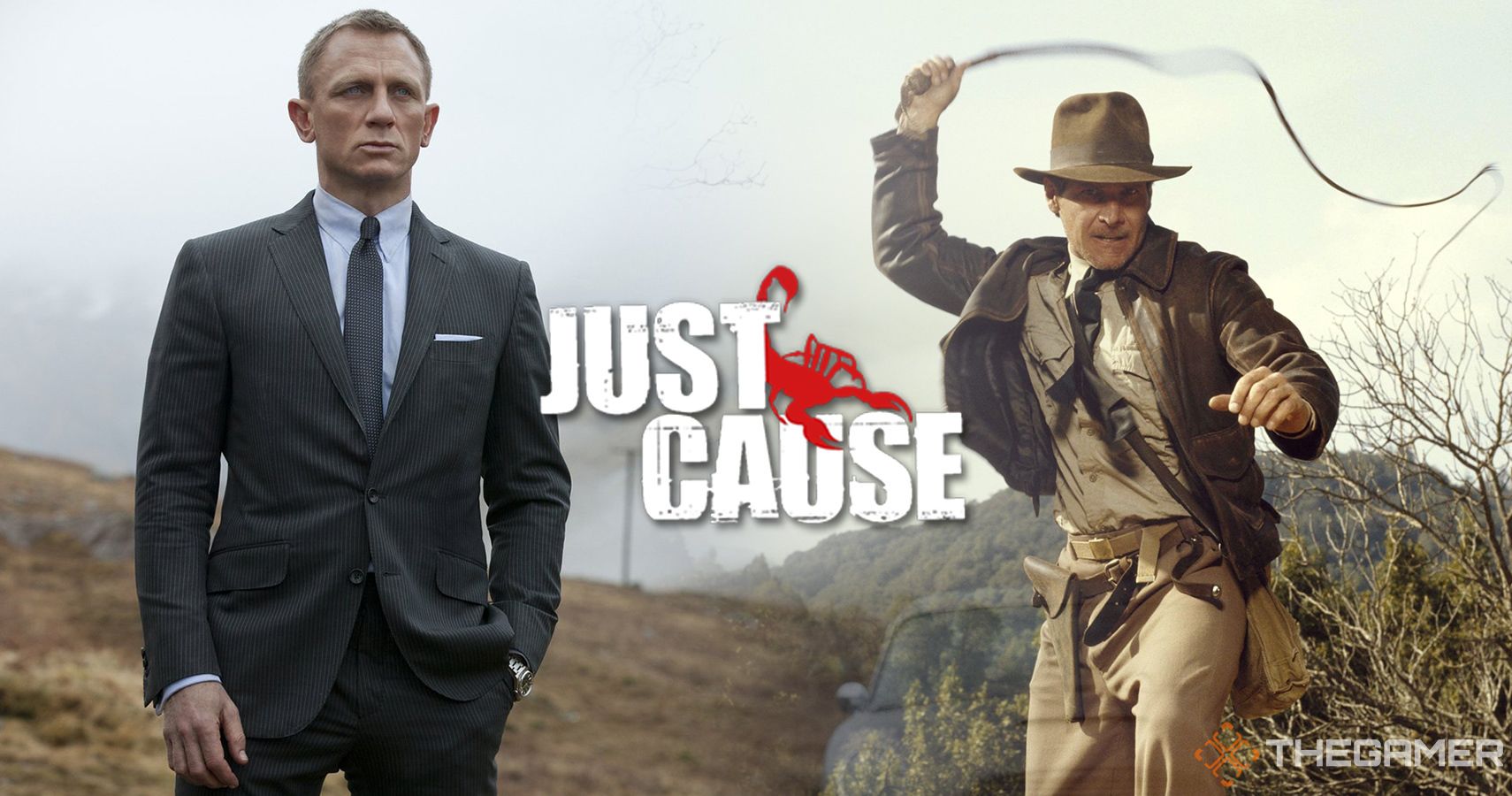