The Sims 4: All Werewolf Books And How To Find Them

The Sims 4: Werewolves had just over two weeks to wow players before its release, and so far, reactions have been mixed. While there have been some (fun) glitches and mixed reactions about how the werewolves look, so far, the pack has been incredibly hyped. Why? Because the lore is fantastic.

The presence of lore in The Sims 4 is enough to get many players excited, but the backstories in this pack are incredibly detailed. From ties with spellcasters and vampires to the origins of the two new werewolf packs (and that mysterious Greg figure), there’s a lot to explore and books are the best place to start. 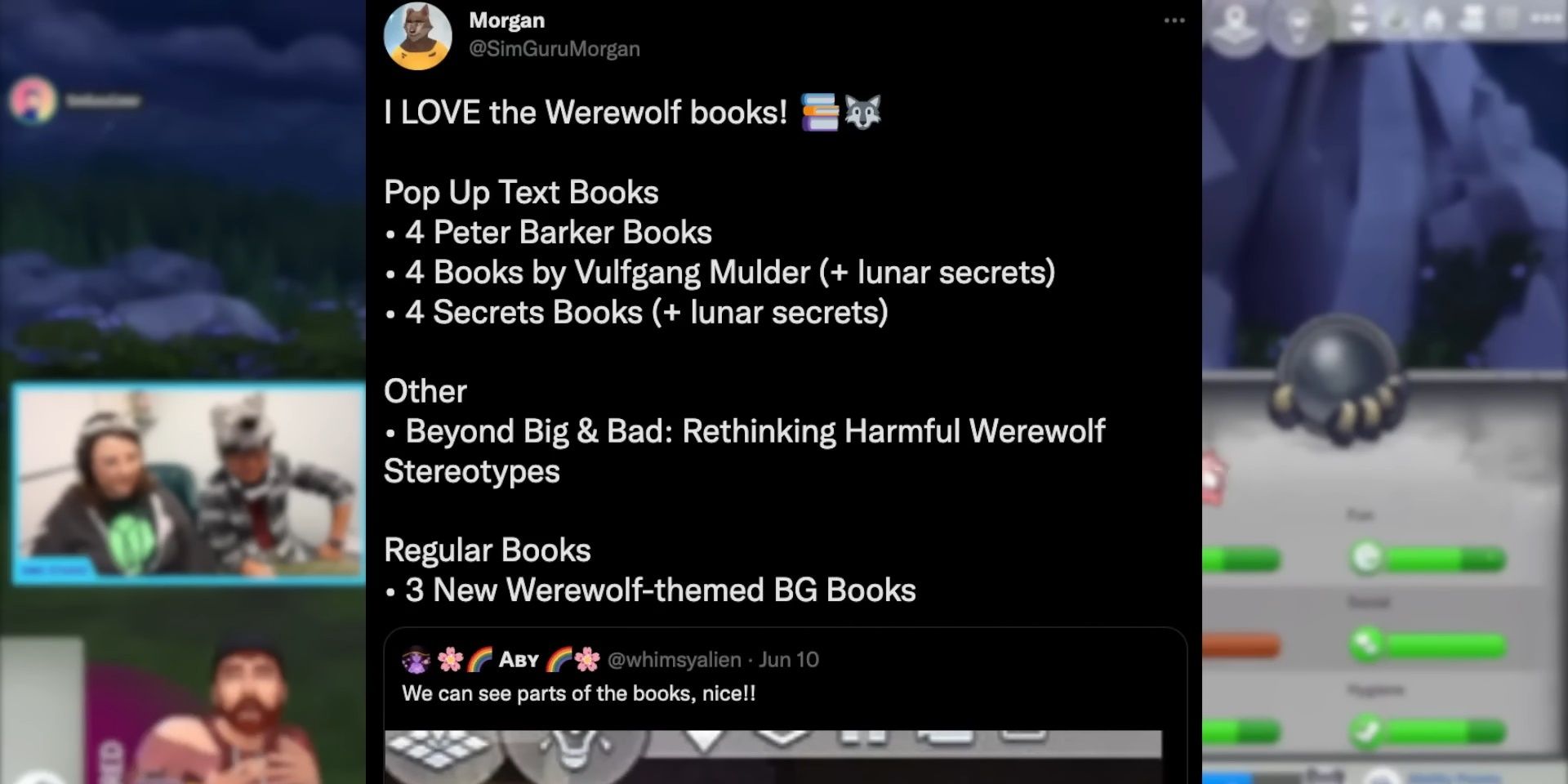 Sim Guru Morgan tweeted some pre-release information on the new werewolf books included in the pack, including pop up textbooks, regular (Base Game compatible) books, and some secretively titled “Other." They also hinted that one of these secret books may or may not be a diary.

What they didn’t reveal, though, is where to find these books. As it turns out, there are plenty of ways to uncover these new tomes – and the werewolf secrets they contain. 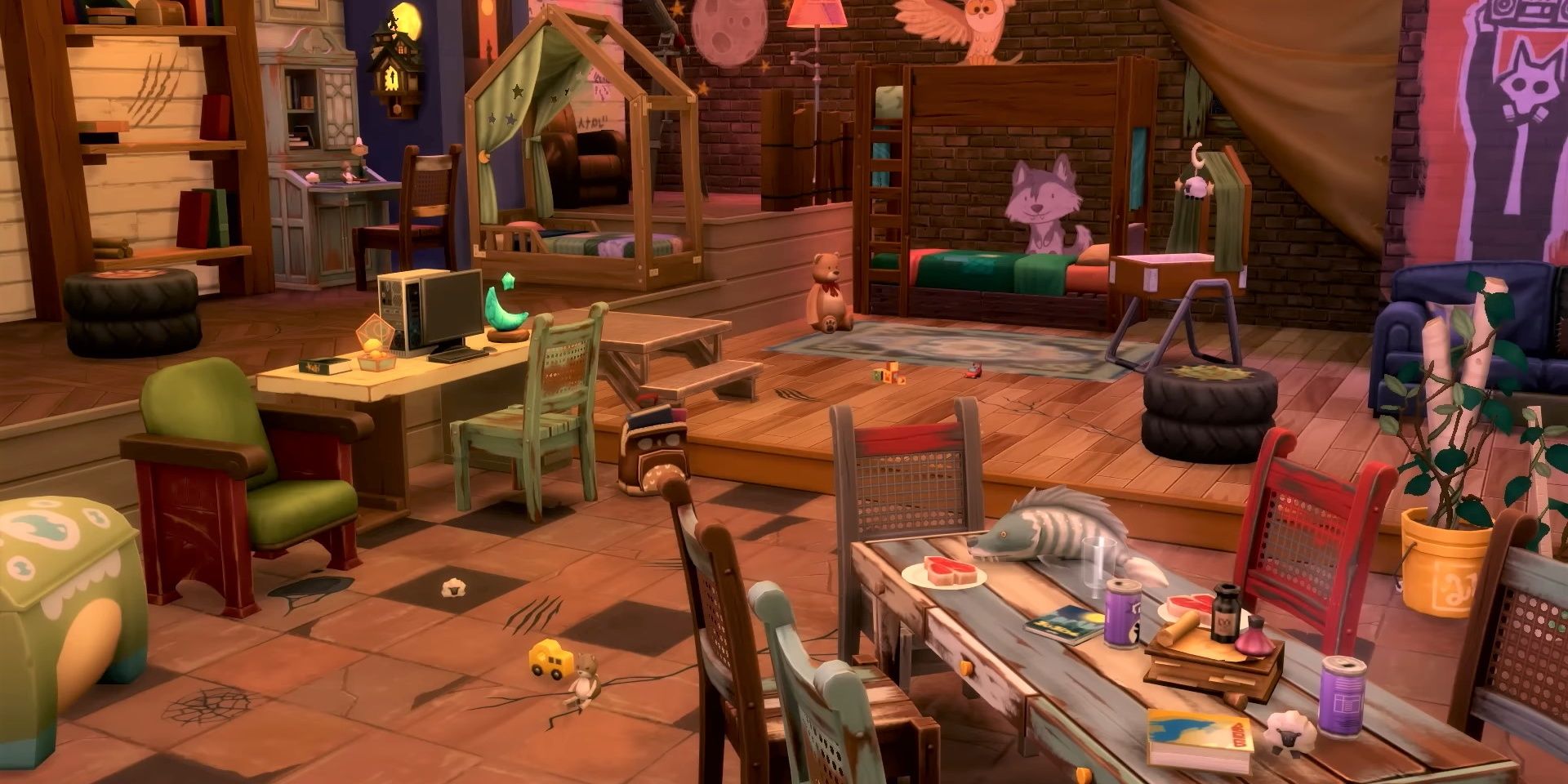 Like any other books, some werewolf titles can be purchased from a computer or book case. All the Base Game compatible books are available this way. You can also find some Werewolves-exclusive books here, but without the Werewolves game pack installed, you won’t see the pop-up text.

If you’re looking for a lunar epiphany, some of these werewolf-centric books will get you closer; you might have to read them more than once, though. Once you unlock Lunar Epiphany, you’ll get more out of the books you read – finally, those special characters will make sense! 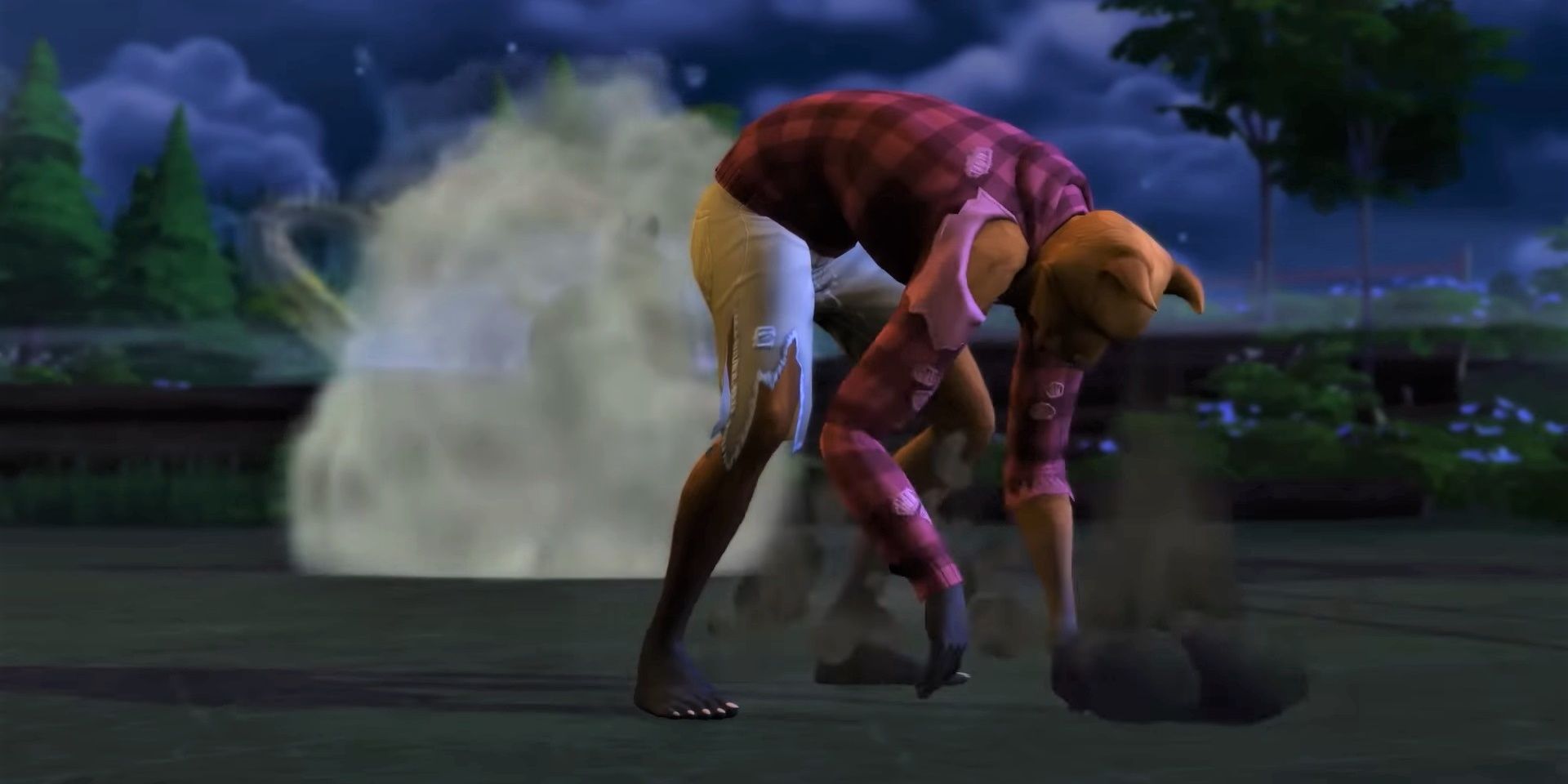 Scavenging is another new werewolf ability, which can be unlocked with the Scavenger ability in the abilities tree. But to find the real treasure – the secret stuff, if you will – werewolves will have to unlock the Enhanced Smell ability first.

Use the Enhanced Smell trait to “Smell Here.” A sort of smoke cloud will appear above spots where treasure is located. Click on those spots and choose “Scavenge Ground” to find treasure. You might find a secret book – maybe even a diary? Maybe not, though. Can’t know for sure until you get digging. 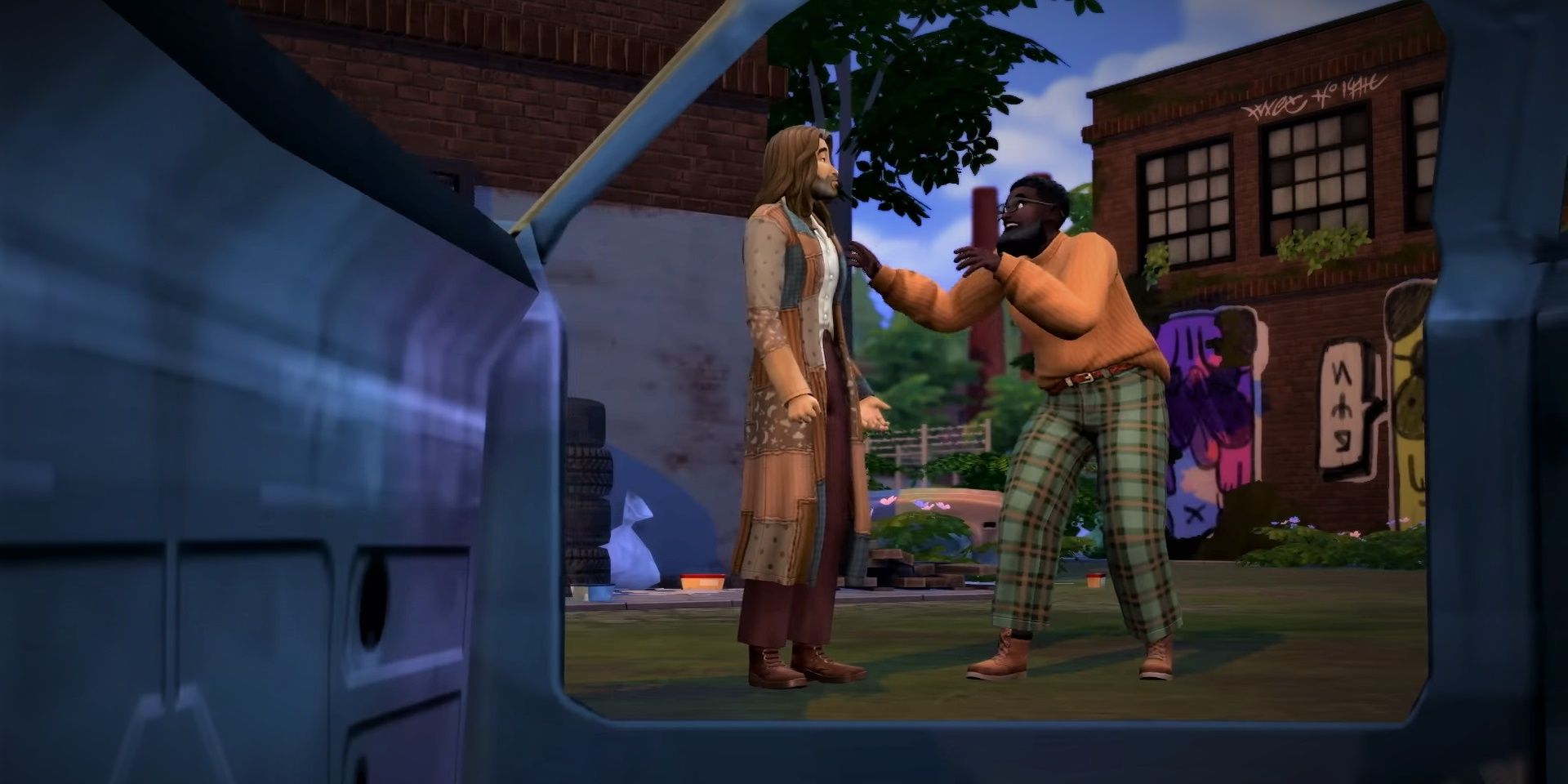 Underground tunnels pop up around Moonwood Mill, and once you get familiar enough with the system, you can save a lot of time wandering around by traveling between them. Exploring these tunnels is similar to the choose-your-own-adventure pop-ups that occur when you explore new locations in Selvadorada, or the secret worlds in Willow Creek and Oasis Springs.

A lesser-known (but equally cool) thing to know, though, is that you can also find books here. It will take a decent amount of exploring and a bit of luck, but the Night Vision ability makes things easier. This ability makes it easier to see at night, so you won’t be held up by tunnels with debris, it won’t be too rusty to sift through, and you can actually find things.

Check In With Your Pack 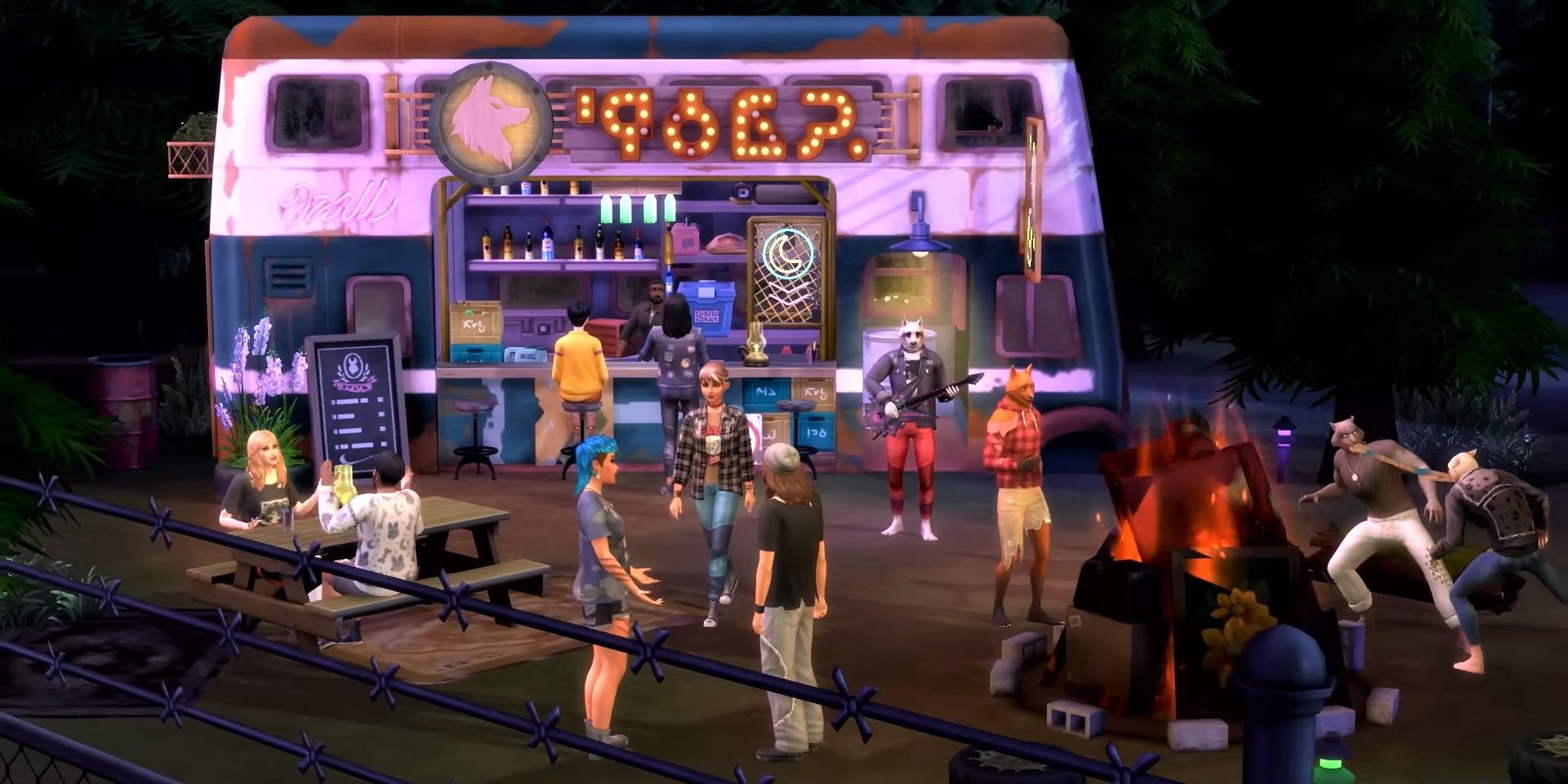 Ranking up in your pack of choice might also unlock a new book or two. For example, when Jacob Volkov reached the Omega rank in the Moonwood Collective, he received a complimentary copy of The Good Boy.

Experiment with different packs and try leveling up in game characters to see what you get!

All Werewolf Books And Where To Find Them 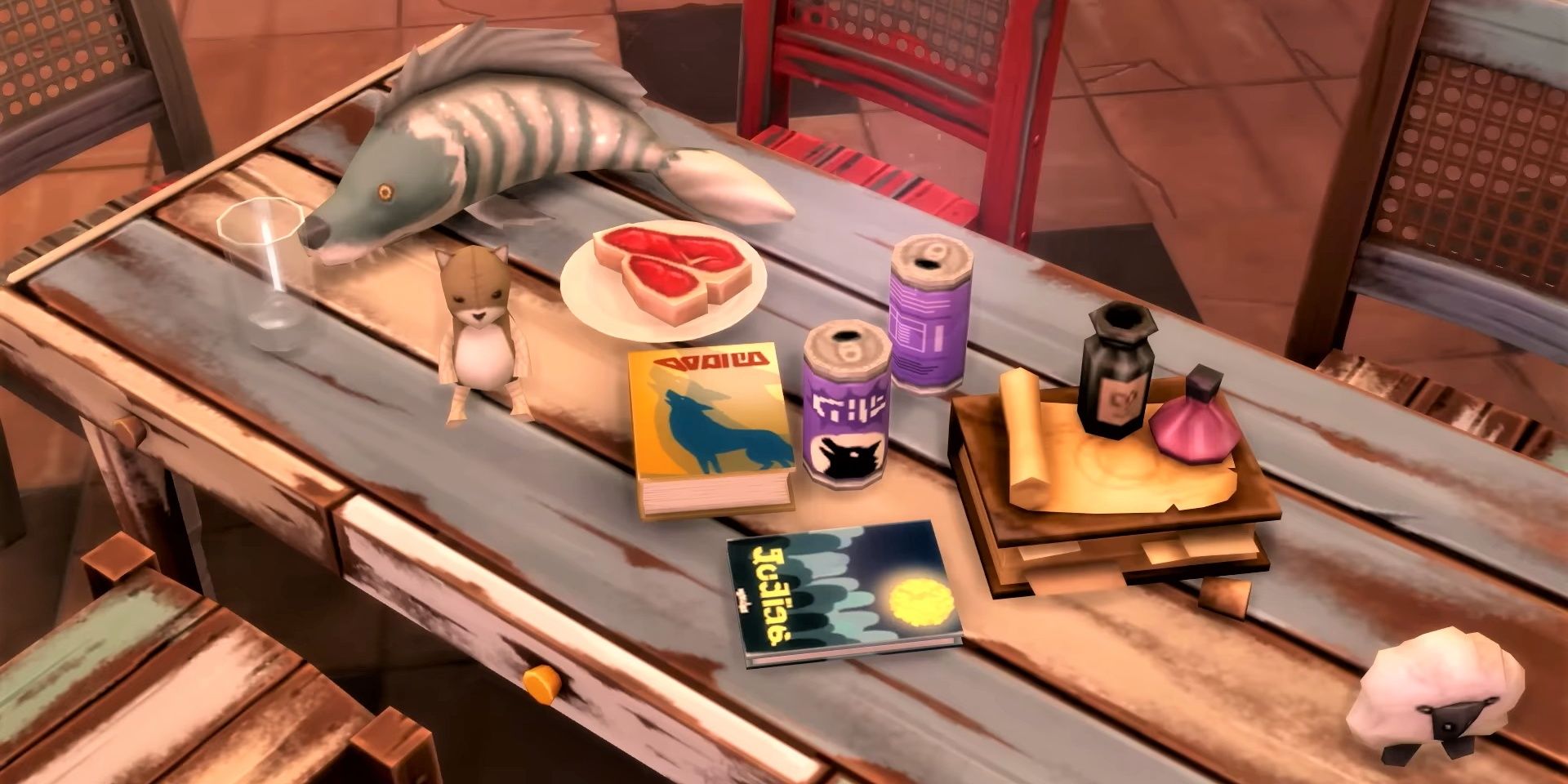