The Witcher 3 Has Too Many Quests

I’ve never been more glad that I haven’t bounced off a game than I am with The Witcher 3. I’ve tried to play this game countless times on various platforms, and only made it past the Griffin tutorial once. Even that time, I’m pretty sure I didn’t make it out of White Orchard. I fully expected to bounce off the current-gen update, too, but it’s finally stuck. The addition of ray tracing is nice, but hasn’t kept me playing, and while I’m turning into a bit of a frame rate snob with performance mode, I doubt that’s the reason either. It’s just… sticking.

I recently wrote that The Witcher 3 is better when you stop playing it like a game, and I stand by that comment. Ignore the crafting, the looting, the alchemy, none of that is important. What’s important are the quests, and the brilliant stories they tell. I love Geralt’s quest to find Ciri (I’ve only just got to Skellige at present), but there are clever and engaging characters and stories in the side quests, too. The trouble is, there are far too many of them for this Witcher to handle.

I’m not being entirely negative here. The abundance of quests means there is always stuff to do. Monsters to kill, contracts to fulfil, and people to save. But, as I bid Triss farewell and the game pointed me towards a boat to Skellige at the same docks, I still had so much shit to do. I wasn’t finished with Novigrad by any means, and yet the game was telling me it was time to move on. 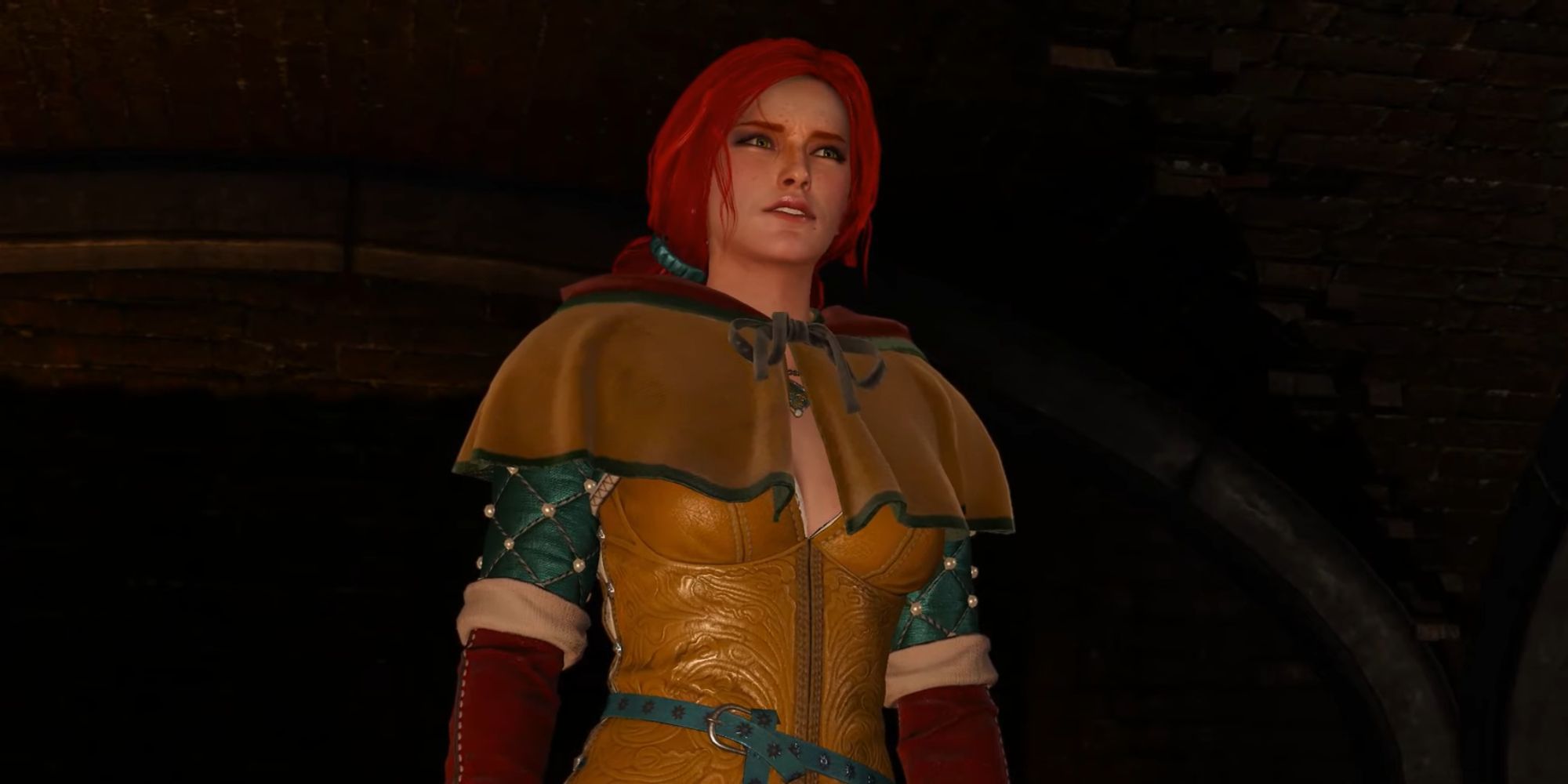 I can’t remember exactly what order I did the quests in – did I mention there are loads of them and they all interlock and weave threads through the same stories? – but I’m pretty sure I hadn’t saved Dandelion yet. Or if I had, Priscilla was in dire need of my help, a brutal murderer was prowling the streets of Novigrad, and my good bard was trying to open his own cabaret. That’s all one quest, by the way, and I haven’t even got to the vampire.

At this point, I also wanted to collect some trading cards for Zoltan, the big nerd, I owed Vernon Roche a favour, I was purposefully ignoring the favour I owed to the King Radovid (for better or for worse) because he’s a creep, and I hadn’t even headed to Crookback Bog to finish the Bloody Baron’s questline yet! That’s all fine, as the game wasn’t forcing me to leave Novigrad and Velen just yet, but deciding which quests to follow is an impossible choice.

Generally, I try to pick quests which are around or slightly above my level. But this is how the Bloody Baron got left behind – I soon outleveled the requirements and ended up facing the Crones at Level 16, ten levels above the suggested strength. It was fine, I’m not really playing this for a combat challenge, I’m playing to see the stories (and what a story that was, by the way), but when I can take on an Ice Troll eight levels my senior, a weird folk horror creature well below me is no problem. 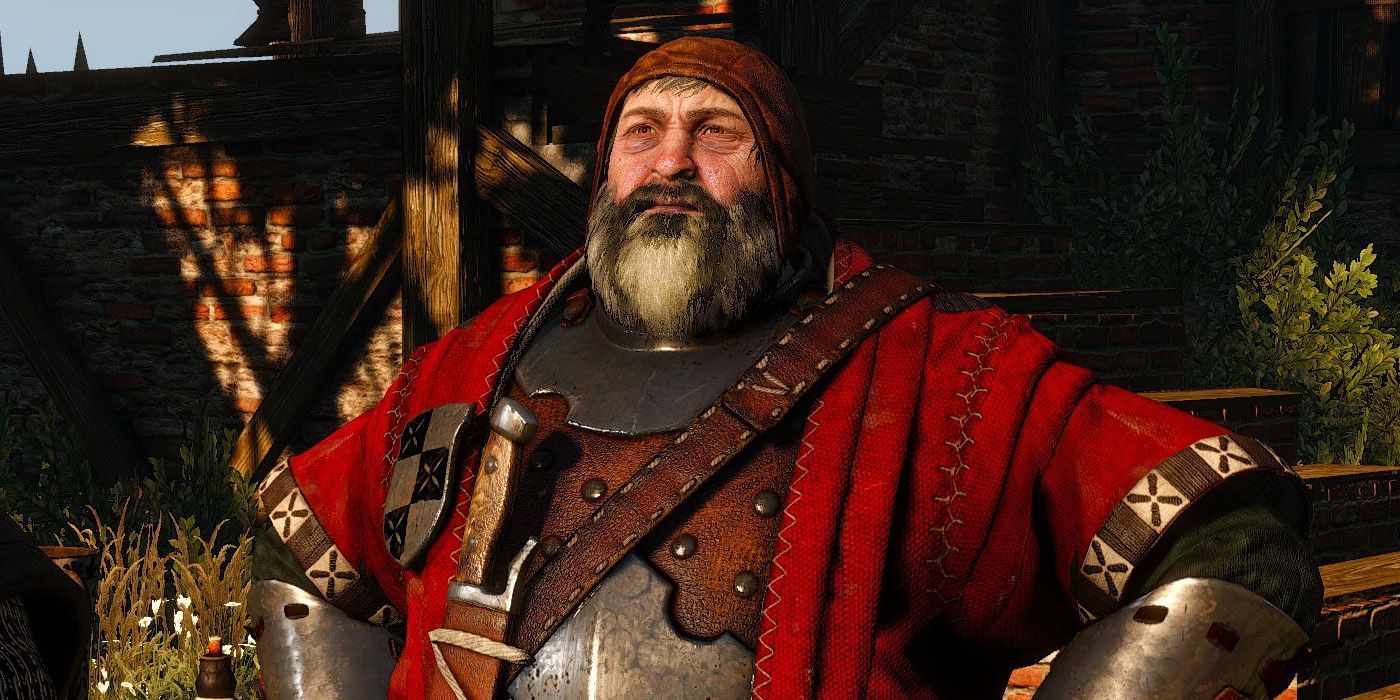 I had fun tying up my loose ends before setting sail from Novigrad – the stories that The Witcher 3 tells are consistently phenomenal – but there was no doubt that I was meant to have skipped some. I don’t take every contract for random monsters plaguing poor villagers, but any compelling characters (see: Ves) will hook me into their stories, no matter how insignificant, and I’ll get severe FOMO if I move on to a new area without completing as much as I can.

I suspect I’ve locked myself out of some quests with my decisions, and some are meant to be explored across multiple playthroughs, but I don’t feel good leaving an area with boxes still unchecked and friends still in need. Put simply, there are too many quests in The Witcher 3, and they’re all too good – I’ve not been disappointed with a single one yet, and that makes me feel even worse about ignoring some. What if I miss the best mission in the game? What if not following this lead causes me to completely bypass an eclectic character? That’s why it’s taken me far too long to get to Skellige, and it’s probably why I’ll overstay my welcome on the islands, too. I can see why people put hundreds of hours into multiple playthroughs of this game now, because The Witcher 3’s stories are so good that I can’t leave any of them hanging.