The Witcher 3: How Long Does It Take To Beat The Game?

Being an open-world RPG, The Witcher 3: Wild Hunt isn’t exactly a short game. Filled to the brim with sidequests and featuring a rather lengthy main campaign, this isn’t the type of experience you can just put on and finish in an afternoon. You’re going to need to dedicate some time to finishing CD Projekt Red’s massive game.

Just how much time should you put aside, though? That depends on a few things. Do you intend to do any extracurricular activities? Are you talking about just the main game or both of its expansions? Geralt’s world is loaded with stuff to do, but this short guide will help you figure out how to best schedule your trips to the Northern Kingdoms. 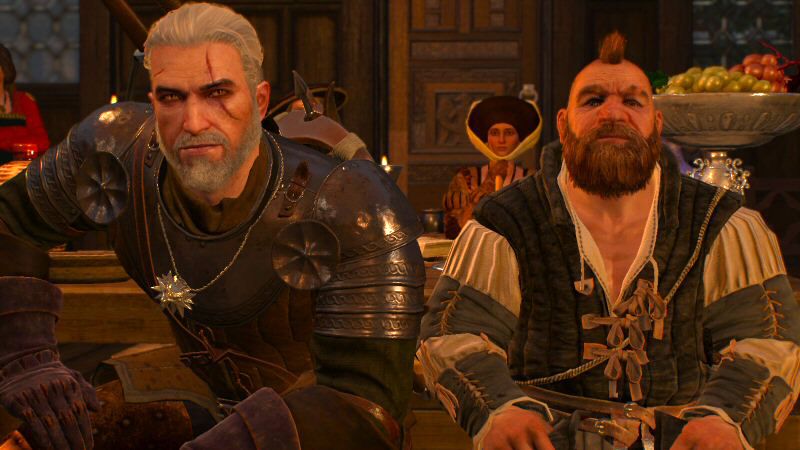 How Long Is The Main Campaign?

The main campaign of The Witcher 3: Wild Hunt is reported to be between 25 to 50 hours. There are a lot of different factors going into that number, but they mainly deal with if you’re skipping cutscenes or not. There isn’t an additional 20 hours of cutscenes, mind you, but you can cut down the length of a playthrough if you know what you’re doing and cut the chit chat. If you’re going in for the first time and don’t like to dawdle around, 50 hours is what you can expect.

What About Sidequests And Expansions?

If you’re interested in tackling some -or all- of the sidequests, then multiply that 50 by at least three. The Witcher 3 features some fairly extensive optional content that could almost double as its own game. There are different ways to rush through these, too, but the general consensus is around an extra 100-150 hours of content. It’s insane how much you get with this title.

The expansions aren’t as ridiculously large. The first add-on, Hearts of Stone, features a shorter campaign by a pretty large margin. You’ll only need to set aside about 10 hours to finish this one. Additional side questing doesn’t even amount to much with roughly a few more hours on top of that number. You can go for all of the achievements/trophies to get some more time in here. 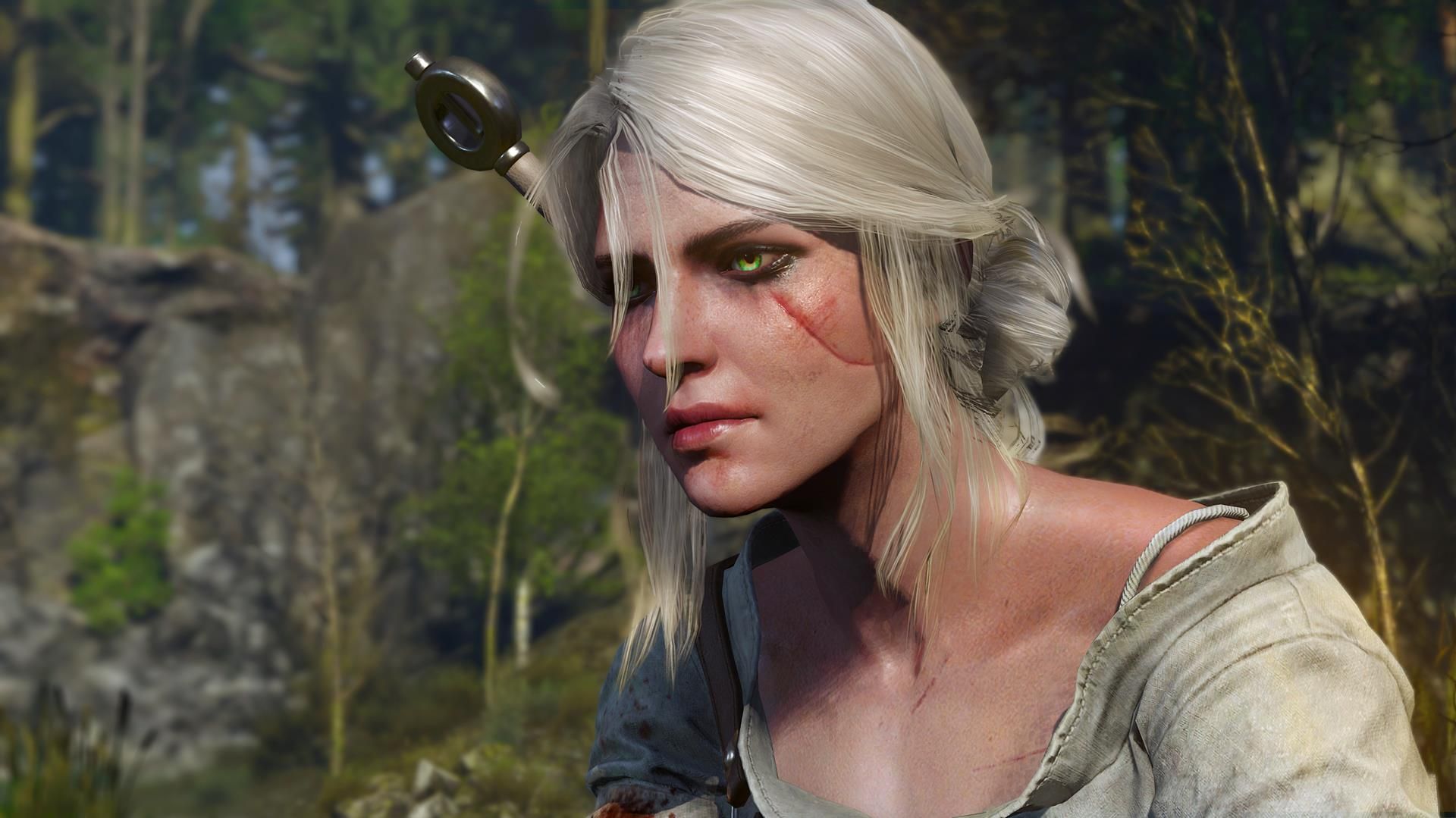 Finally, the conclusion of this game is yet another lengthy expansion. Blood and Wine brings around 15 hours of a main story to The Witcher 3. It also substantially increases the amount of side content by doubling that runtime if you go for sidequests. It nearly feels like a sequel in comparison to what the previous DLC pack included.

You’ll likely end up wanting to play these extra campaigns, too. CD Projekt Red considers them canon to its Witcher series and some choices you make during the main campaign will affect certain aspects of the narrative for both. Romancing Yennefer, for example, will see her make an appearance during the events of both campaigns. Ciri’s fate, as well, is brought up.

All things considered, The Witcher 3 could set you back about 75 hours if you’re just doing story content. That’s a really solid deal if you opt to get the “Complete Edition.” Everything is of high quality, so you might as well do that. Just make sure to put aside a month or two to wrap things up.