The Witcher 3: The Ending For Every Ruler & Their Kingdom (& How To Get Them)

It doesn’t matter how hard Geralt tries to remain neutral in The Witcher 3. His every more significant action has an impact on the world and people around him. And that includes not just his choice of a romantic partner with whom he could settle down (Yennefer or Triss). Geralt, although he doesn’t like politics, can also influence who will be the ruler of not one, but four separate lands!

The three biggest lands in the game are Redania, Nilfgaard, and the Skellige isles. Geralt’s action throughout the course of the main game will influence who will rule the lands in the end. Sometimes it will work out better, sometimes it won’t, but each ruler has a specific ending depending on what will Geralt do.

8 Ciri As The Empress Of Nilfgaard 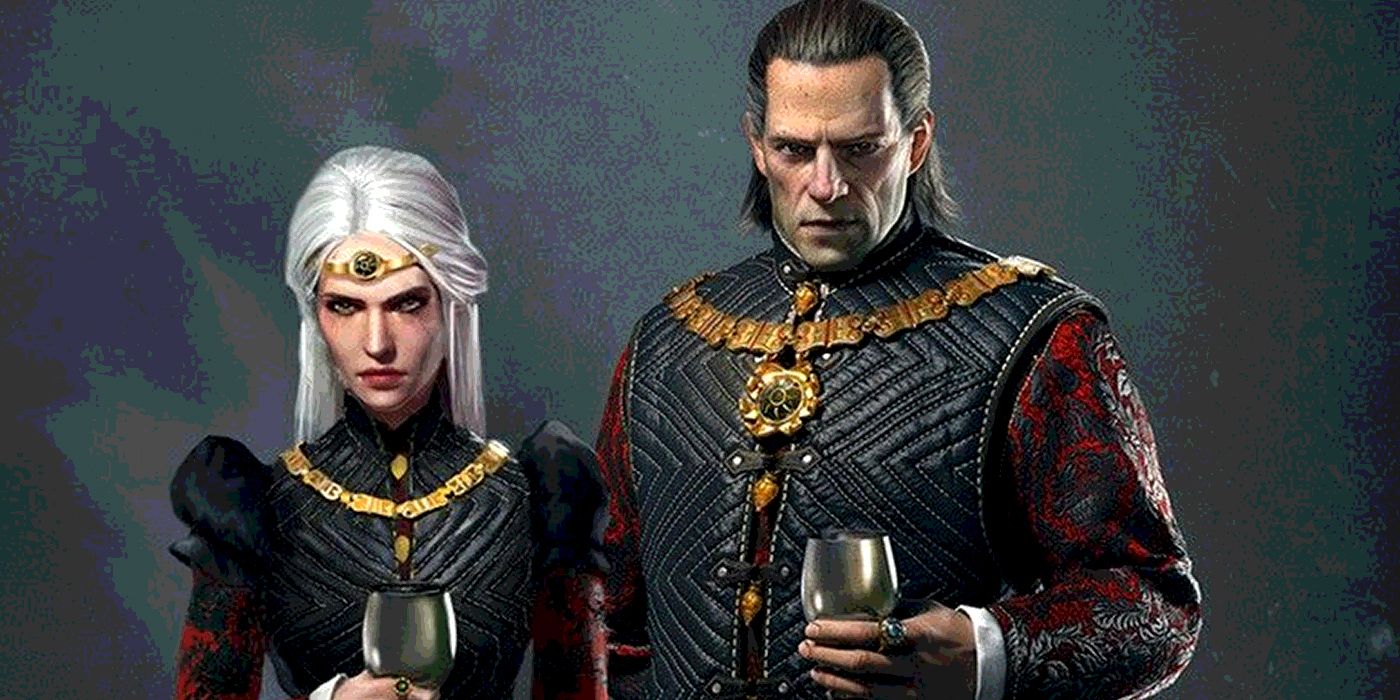 There are three possible destinies Ciri has in the game. But only one of them sees her becoming the future Empress of Nilfgaard who will replace Emhyr on the throne. In order to achieve this, the player first has to make all the right choices connected to Ciri. In other words, he has to be supportive of her – go snowballing with her, visit Skjall’s grave, trash the laboratory, let her speak with the sorceresses alone, and not to accept the payment Emhyr offers Geralt for bringing Ciri to him. This way, Ciri defeats the White Frost. However, it’s also important to save the mages in Novigrad, to help kill Radovid, and finally – to side with Vernon Roche and kill Dijkstra. If the player doesn’t do any of these things, Radovid will win and Ciri will become a witcher instead. Which would be a loss for the Continent since the game hints at the fact she’ll be a good ruler. 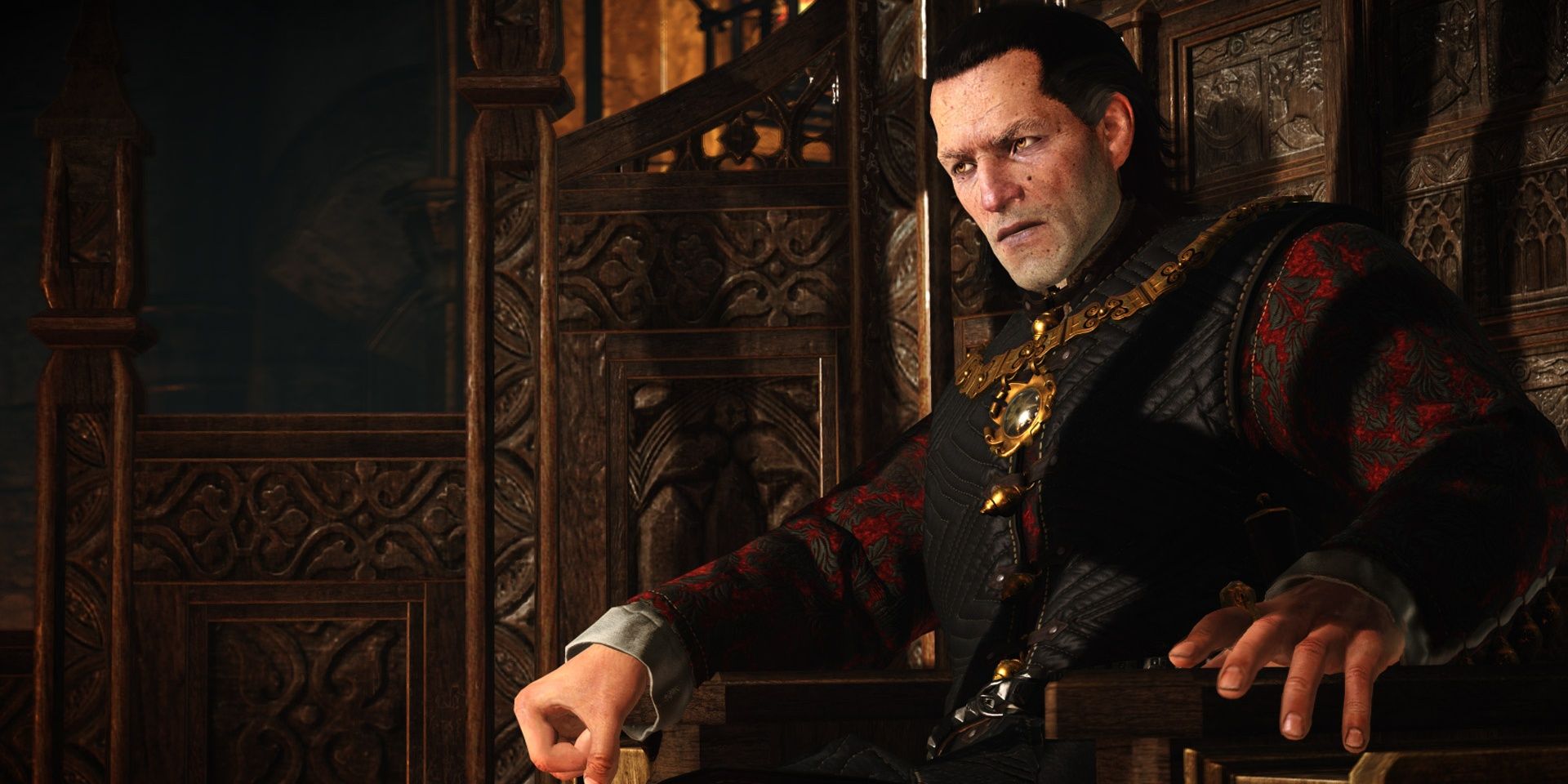 Many players consider Emhyr var Emreis the lesser of two evils – he’s not a very nice guy but he does help Geralt on more than one occassion. And he’s also the reason why Geralt gets to reunite with Ciri in the first place since he’s the one who tells Geralt that Ciri has returned. Finally, he doesn’t kill those who can do magic like Radovid. Emhyr wins the war if Geralt gets the mages out of Novigrad, helps kill Radovid and then kills Dijkstra who betrays Vernon Roche after Radovid is dead. Nilfgaard then gains control over the rest of the Continent but Temeria (Roche’s land) is given a semblance of sovereignty. The war will then end and a new era of prosperity will begin. The reason for it? Emhyr will focus on the traitors in Nilfgaard instead and will kill all those who oppose him. 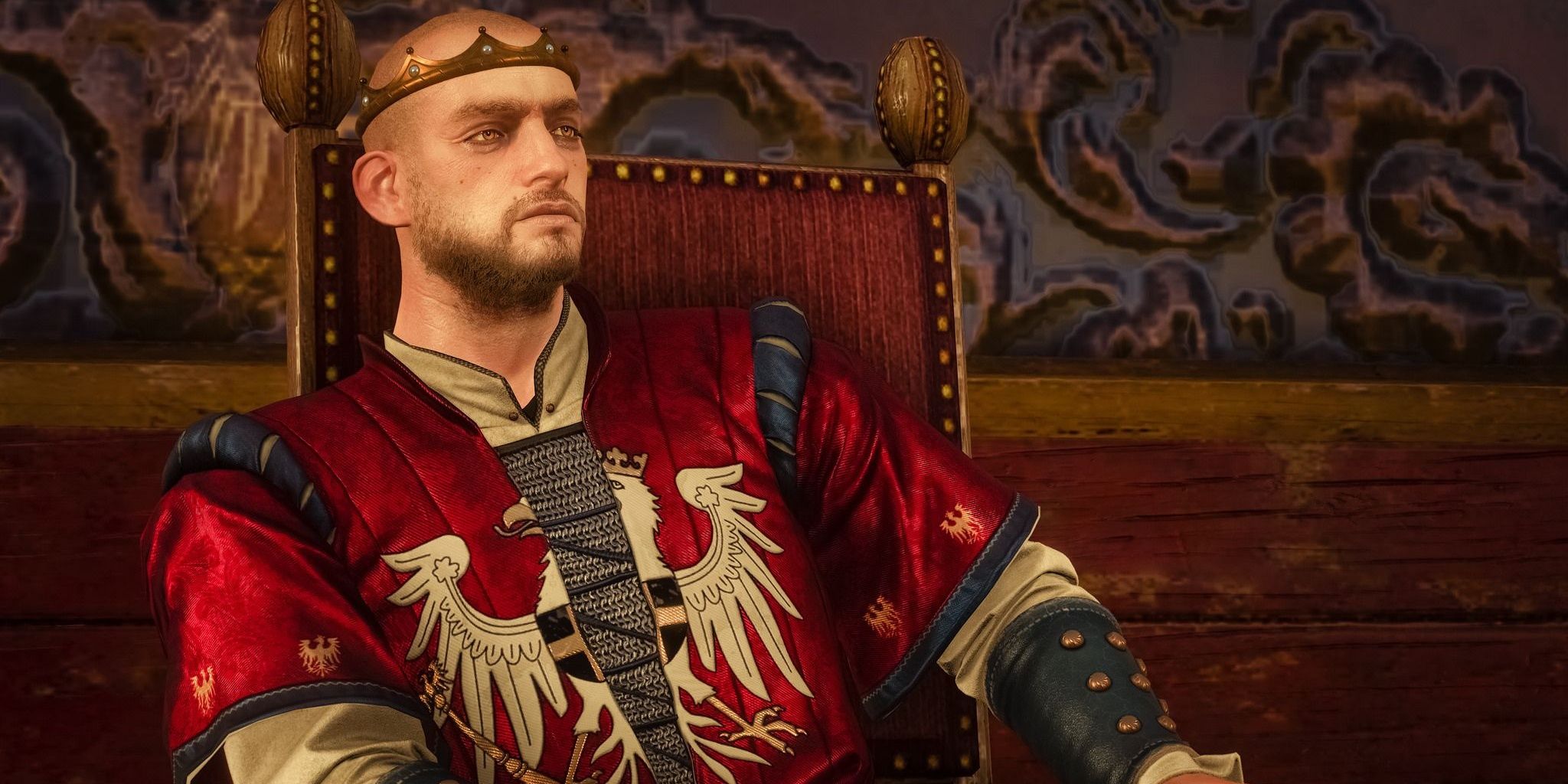 Radovid is a cunning ruler and excellent strategist. Unfortunately, he’s also insane and hates everybody who has something to do with magic. It’s something of a paradox that it’s easier to ensure his victory than in the case of Emhyr. All that Geralt needs to do is to ignore Triss’ quest Now or Never, and Radovid wins the war.

That gives him the opportunity to further explore his hobbies – playing chess and burning mages and non-humans (dwarves, elves, dopplers, etc.) alive. He won’t even have to kill Emhyr himself – the emperor’s subjects will overthrow him and murder Emhyr. 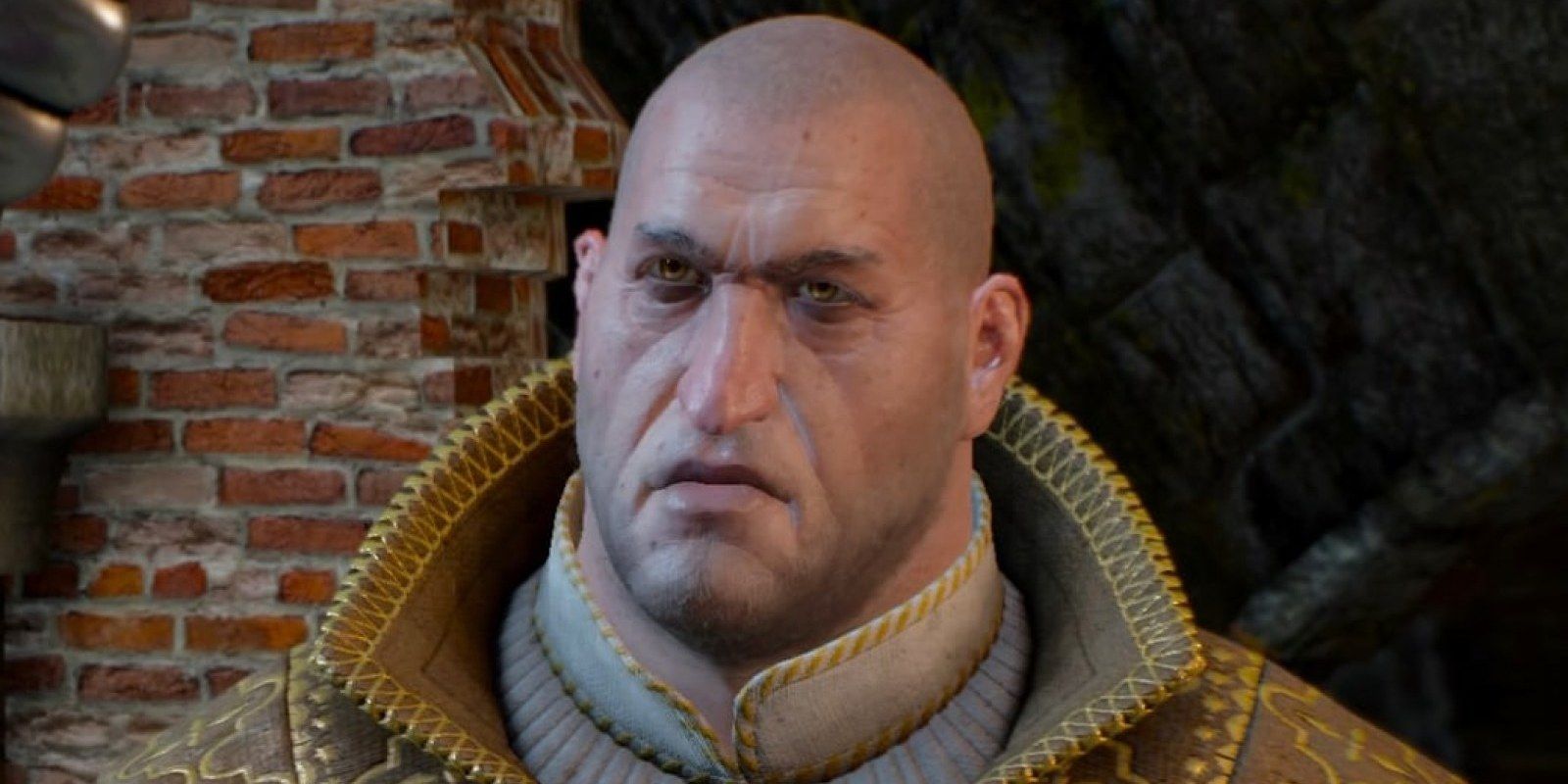 The former Redanian spy and Novigrad criminal lord crosses paths with Geralt multiple times throughout the game. Dijkstra helps Geralt more than once but also requires from Geralt to help him as well. And he can become the new ruler of the Continent if both Emhyr and Radovid die. It goes like this – Geralt and Triss need to get the mages out of Novigrad. Geralt then helps asssasinate Radovid, and lets Dijkstra kill Roche, Ves, and Thaler. If he does that, Dijkstra becomes the new ruler. He will rule Redania by using fear and intimidation, people will lose their freedom – but the Continent’s industry will prosper.

4 Cerys Is The Best Queen 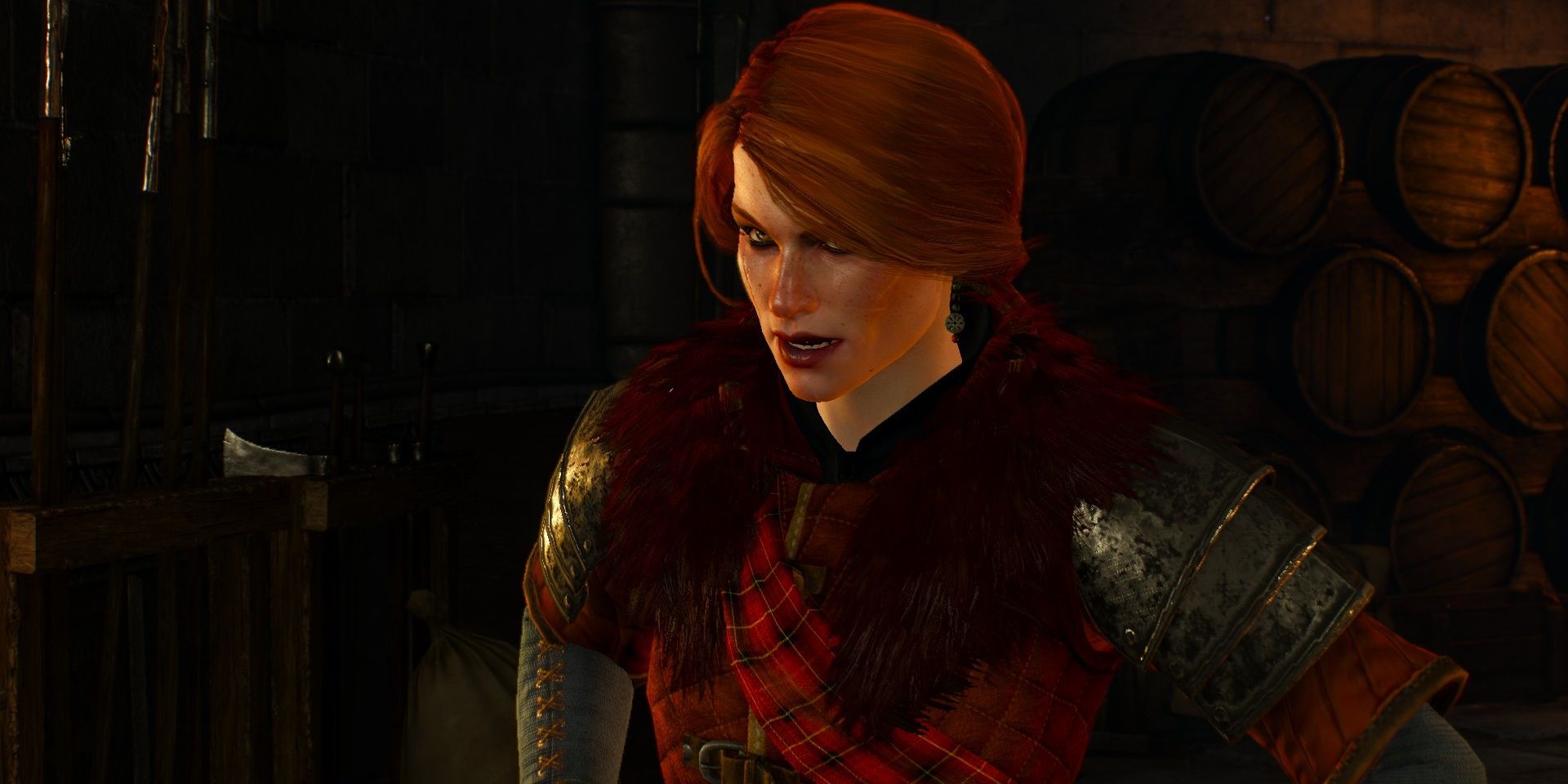 Cerys an Craite is an intelligent and brave young woman… and one of the three potential rulers Skellige can end up with. Cerys is more patient than her brother, and even though she might not be as physically strong as others, she more than makes up for it with her brilliant mind. Cerys can become an excellent ruler who will lead Skellige isles toward prosperity. To achieve that, Geralt first needs to help Cerys complete her individual quest The Possession. Afterward, he needs to side with Cerys after the bersekr attack at the feast at Kaer Trolde and help her discover the true culprit – the wife of the former Skellige ruler, Bran. 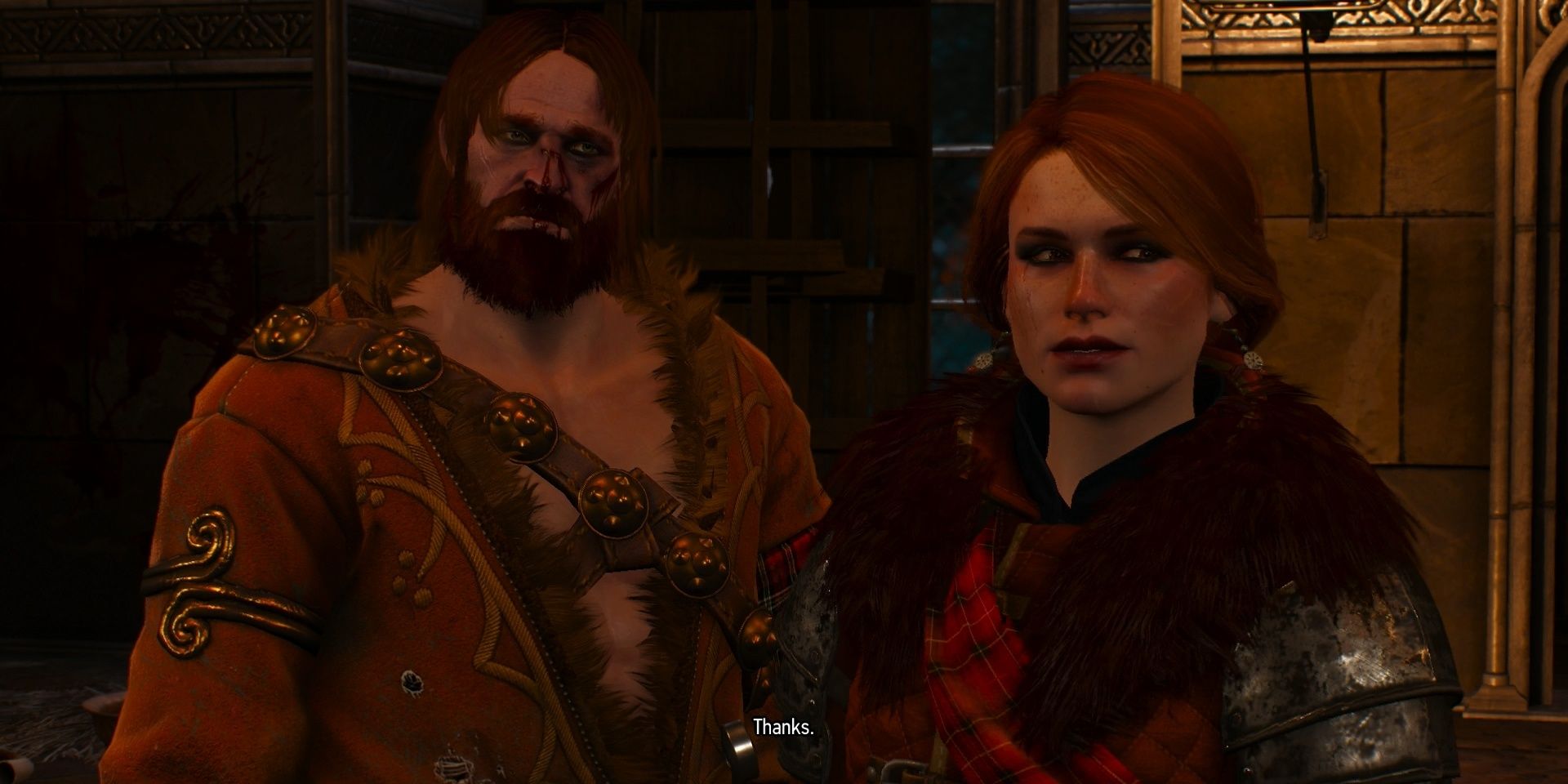 Hjalmar is one of Geralt’s good friends and no matter if he becomes the new king of Skellige or not, he will join Geralt at Kaer Morhen to fight the Wild Hunt. However, even though he’s charismatic and his people love him, Hjalmar is also reckless and acts before he thinks. That makes him an exact opposite of his sister.

Hjalmar can become the next ruler of Skellige if Geralt helps him finish his individual quest (The Lord of Undvik) and then sides with Hjalmar after the attack. Unlike Cerys, Hjalmar and Geralt won’t find the person responsible for the attack, but that doesn’t change the fact that Hjalmar will become king. He will then organize regular raids against Nilfgaard which will lead to the death of many of his people.

2 Svanrige Is A Bad King 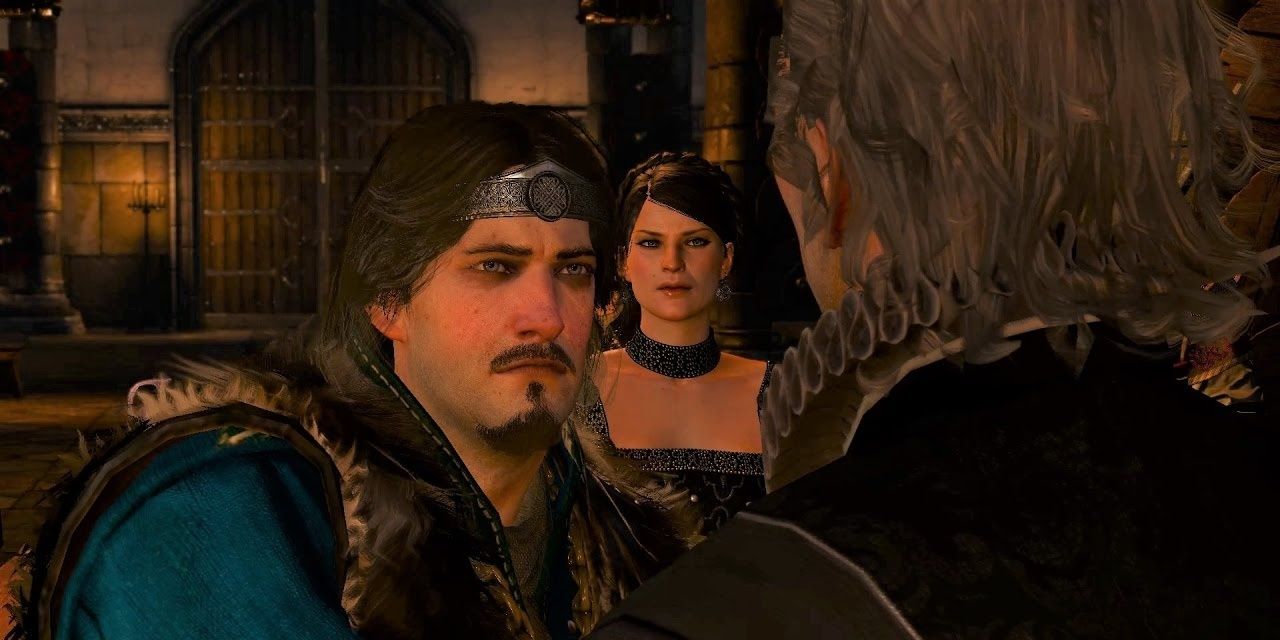 The worst option of all the three possible Skellige rulers is to let Svanrige win. Svanrige is the son of the former king Bran and Birna, the woman who orchestrated the bersekr attack. Svanrige will win if Geralt refuses to help Cerys and Hjalmar with their individual quests or if he refuses to help them solve the attack after the feast. In that case, Svanrige will get the crown for himself, the attack goes unpunished, and Svanrige will then make some pretty questionable decisions as a king. He will cause a civil war against all the remaining Skellige jarls and families who could endanger his position. 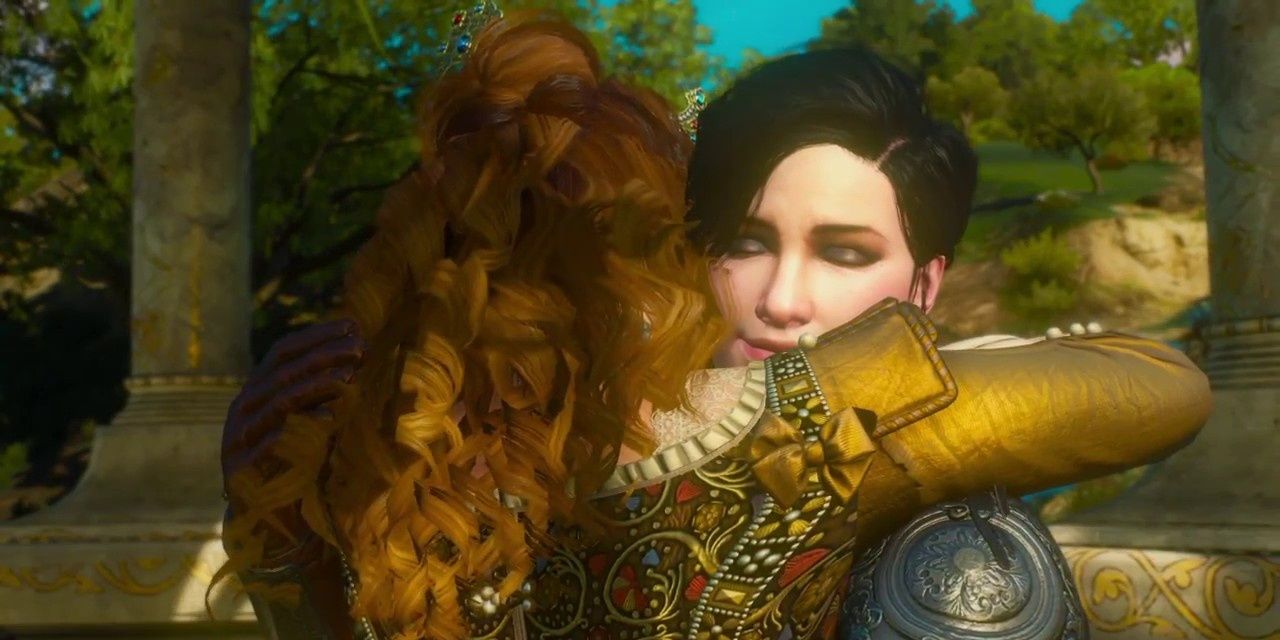 Finally, there’s also one rules from the DLC whose ultimate fate depends on Geralt. Anna Henrietta will die at the hands of her sister Syanna unless Geralt does one of the two following things: He either lets Dettlaff kill Syanna like the higher vampire wants to or he convinces Syanna to forgive Anna Henrietta. If the player wants Syanna to die, he should refrain from buying her the ribbon in the Land of a Thousand Fables. Alternatively, the player can be sympathetic to Syanna in the Land of a Thousand Fables and then visit her before Syanna speaks with Anna Henrietta once Geralt and Syanna return back to Toussaint.

NEXT: 10 Video Games Players Can Easily Put 100 Hours Into 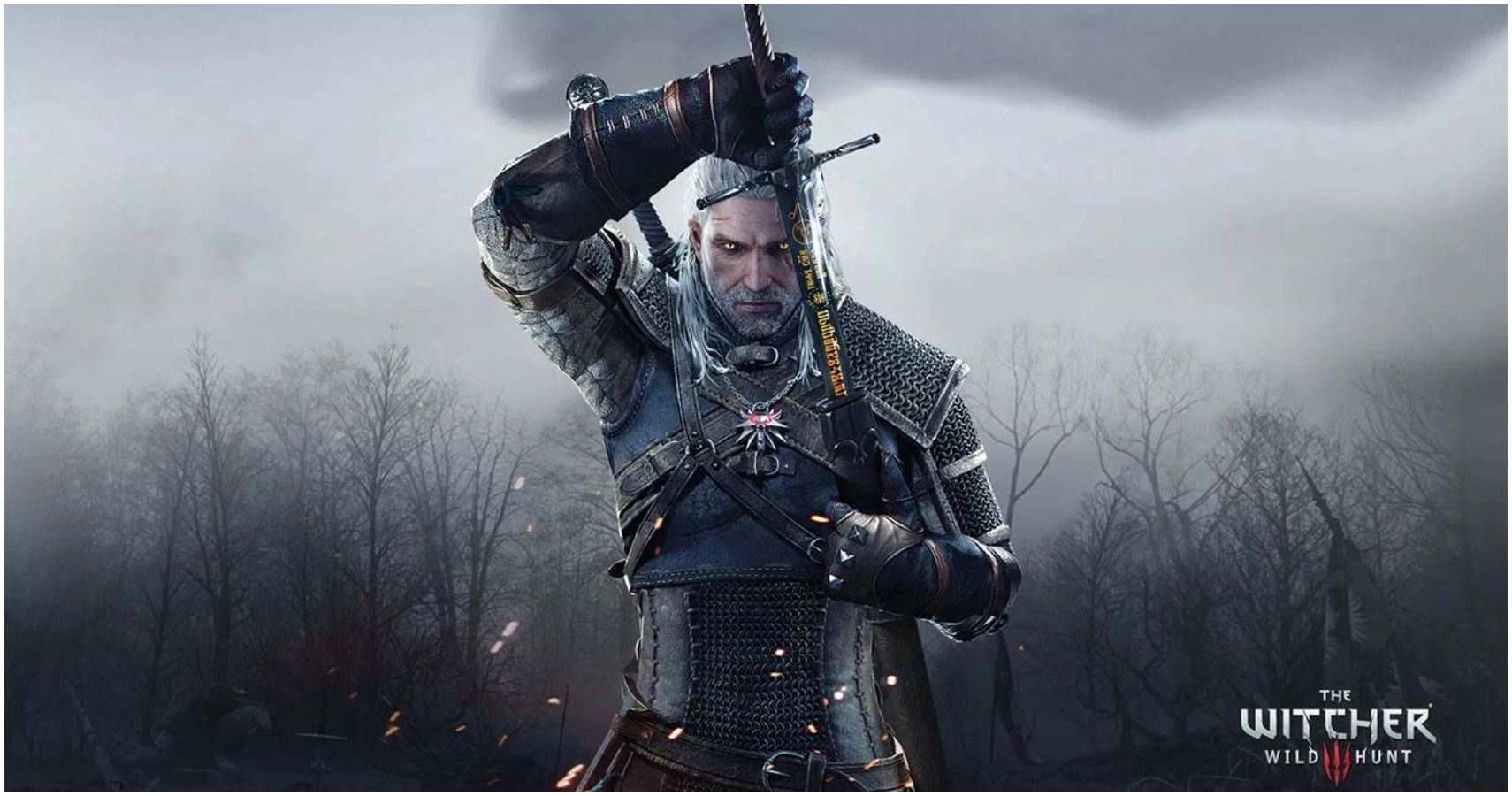