The Witcher Season 2 Will Have A Show-Original Character

For the most part, Netflix’s The Witcher stayed true to its source material throughout the show’s first season, but it seems as if the writers are going to try to bring a bit of their own originality to the show as well. According to Deadline, Carmel Laniado, most famous for her role in Dolittle, will be taking on the role of a brand new character, Violet, in season 2 of The Witcher.

Deadline describes Violet as, “a young girl whose playful and whimsical demeanor is a front for a smarter and more sadistic character,” but it’s unclear whether or not the character will be friends with Geralt of Rivia, or an enemy. Either way, the character is brand new and isn’t based on anyone from the books or games. 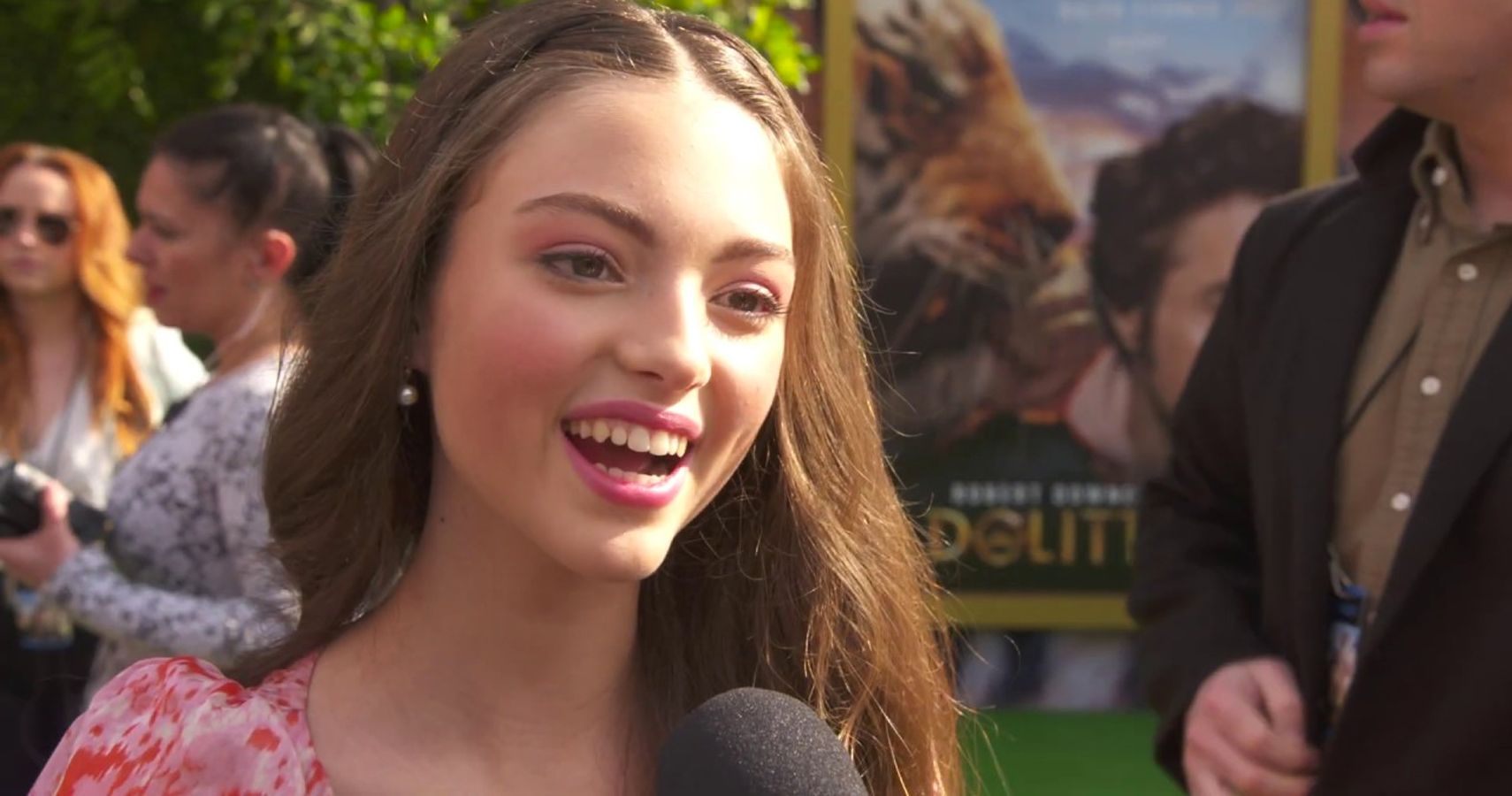 Considering that Laniado is fairly young, she hasn’t had the chance to appear in too many projects yet. Aside from her role in Dolittle the actress also appeared in A Christmas Carol, a BBC mini-series that included Guy Pearce and Andy Serkis. Her performance in those roles has clearly impressed, considering that she’s landed a spot on one of the biggest shows right now.

Although Netflix is already laying the groundwork for The Witcher‘s second season, we’re not expecting to see Geralt’s live action return until 2021. Given the success of the show’s debut, Netflix is guaranteed to have big plans (and probably a bigger budget) for what’s coming next, and fans are excited to see what storylines and characters will make their way to the show.

There’s a great chance that the show will continue far beyond its second season as well, considering that showrunner, Lauren Schmidt, has stated that she has material lined up for seven seasons of The Witcher. Given the depth and lore that exists within the many books and video games, we’re inclined to believe her.

In the meantime, Netflix is expected to release an animated Witcher film, title Nightmare of the Wolf, which will reportedly serve as an origin story for Vesemir, the oldest witcher in Andrzej Sapkowski’s acclaimed series. Until then, we’re just gonna go play The Witcher 3 for the hundredth time.