The next-gen console wars are here, and Series X and PS5 are both positioned to put up quite the fight. A new video from Digital Foundry pits the two consoles against each other in a frame rate battle and – there’s no clear and obvious winner.

Devil May Cry 5 Special Edition is the test subject for this round of experiments, as it allows for a slew of next-gen graphical enhancements to be easily compared across platforms. Visually the two are nearly indistinguishable from one another, but performance varied based on which graphics options you turn on.

When running in Normal Mode in 4K, the comparison video demonstrated a slight advantage for Series X, thanks to its overpowered GPU. Series X is consistently running at least 5fps higher than PS5, with various spikes putting it nearly 20fps faster than PS5.

However, things get weird when you change to High Frame-Rate Mode. Series X still carries an advantage during cutscenes, but once the action starts, it’s PS5 that edges out the competition. It’s running nearly 10fps faster than PS5 at all times, with random spikes that gives it a nearly 50fps advantage. Both consoles are always well above 60fps, but when the frame rate jumps around as much as it does here, the slowdown is definitely noticeable.

Devil May Cry 5: Special Edition also offers a Ray Tracing Performance Mode, in which Series X once again edges out PS5. The difference is only a few frames per second and, at the end of the day, the two consoles seem to run about the same with this option selected.

Opting for Ray Tracing Quality Mode results in a significant drop in performance, putting strain on both consoles’ GPUs and running at a fairly consistent 50fps. When drops do occur, they happen to both consoles at the same time – making this round a stalemate.

This is the first in-depth comparison between the two consoles, and the results indicate it will be a hard-fought generation. For now, rest assured that whichever platform you pick will be more than capable of playing your favorite upcoming games.

READ NEXT: Godfall Review: Here Is The Generic Launch Game You’ve Been Waiting For 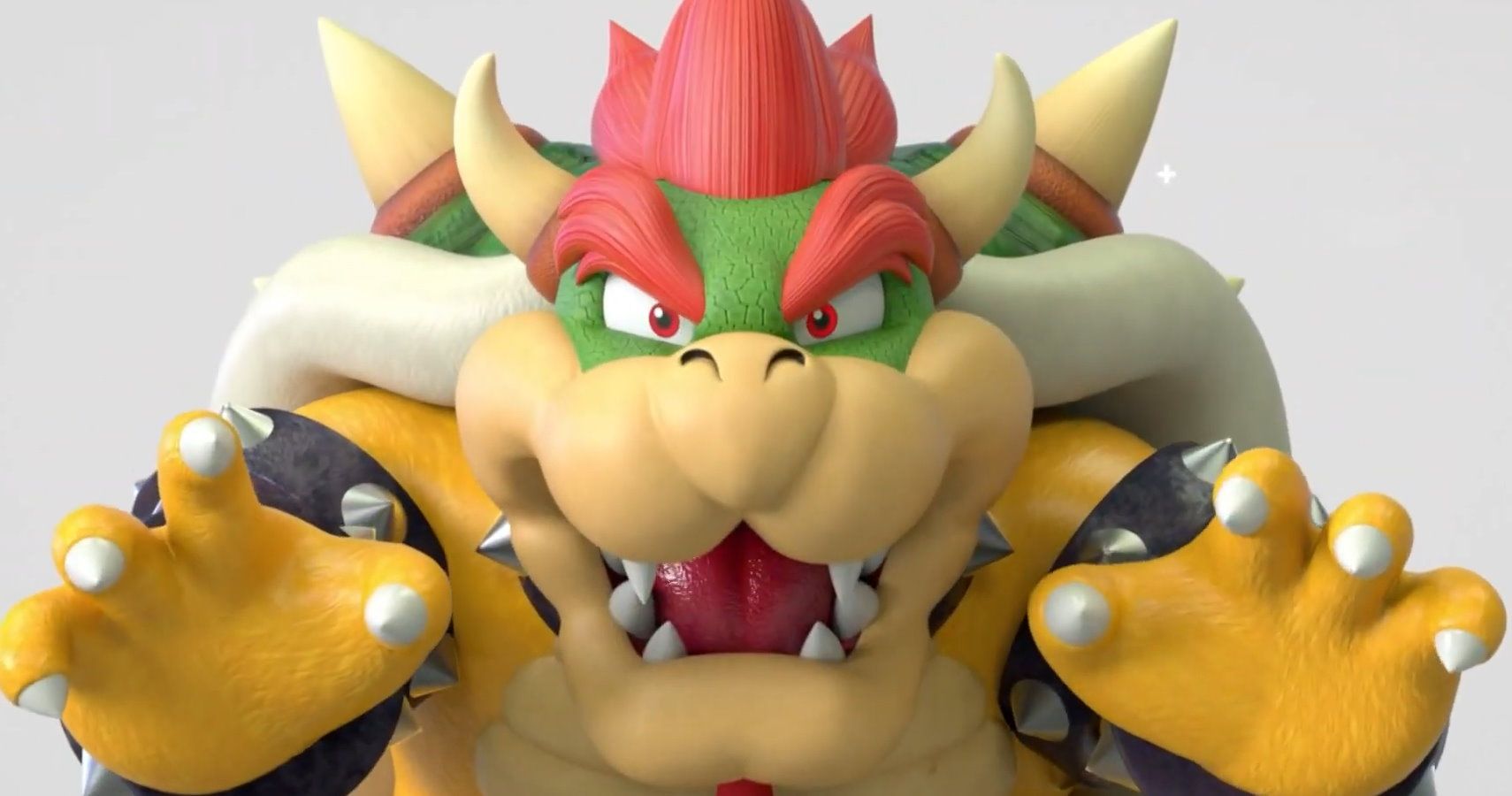