These Are The Top 10 Most Literally Heart-Pounding Games, Says Study

UK price comparison website Compare the Market recently performed a study which revealed the top 10 video games which are quite literally the most heart-pounding, and the number one game may surprise you a little.

CTM asked a group of 10 people to play 15 games over two weeks. The volunteers had their average BPM (Beats Per Minute) on a regular day measured, as well as their average BPM when playing each game. It was concluded that the higher their BPM whilst playing a particular game, the more exciting that game is. 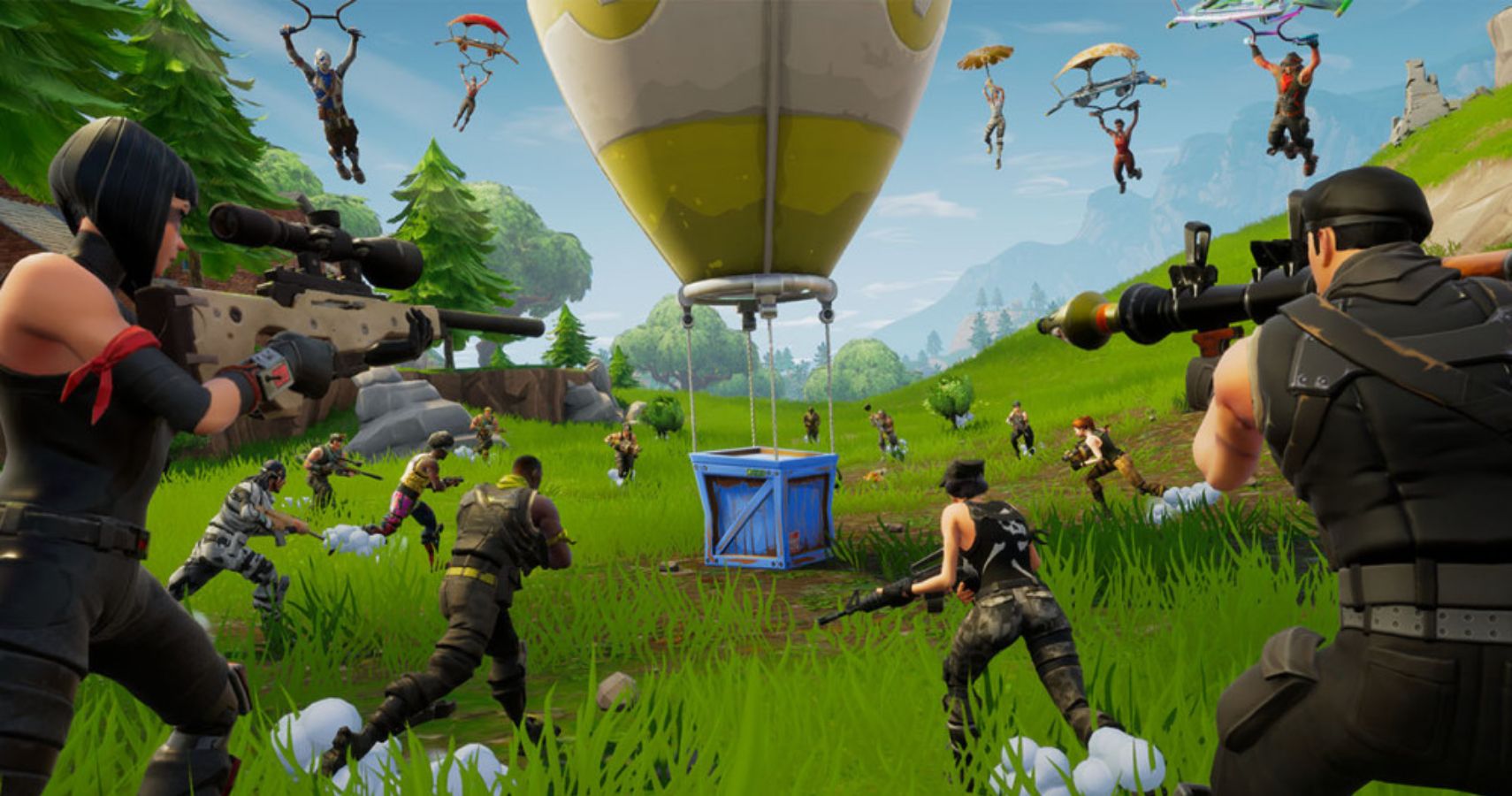 The top 10 games which seemed to raise the players’ heart rates to the highest BPM over the two weeks are listed below. The average BPM of participants whilst playing each game is also listed, along with the percentage increase in BPM from participants’ average resting heart rate:

Would you look at that! Naughty Dog’s post-apocalyptic survival horror wins this round yet again, with basically a 50% increase in BPM from participants’ average resting heart rate. 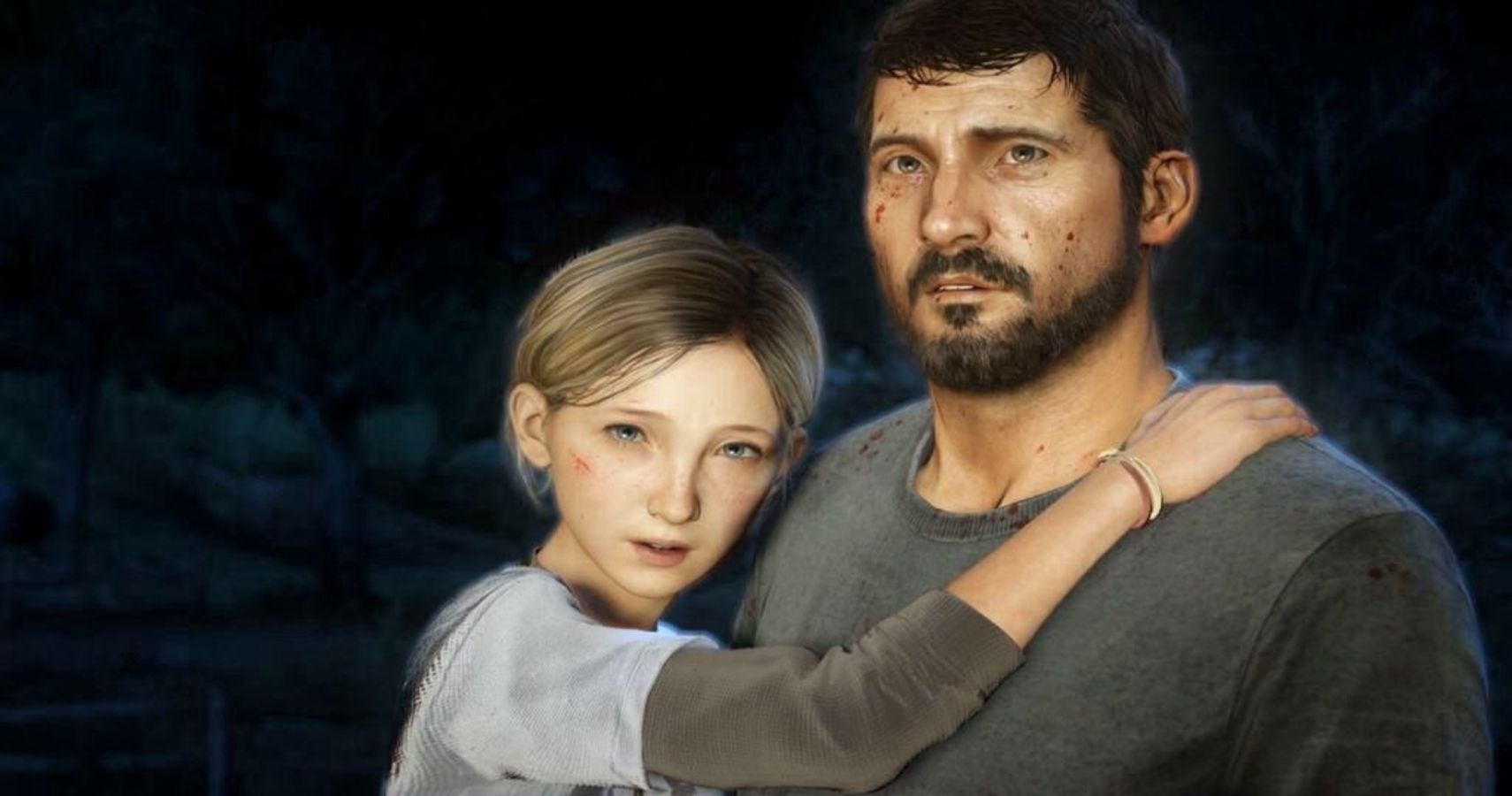 You would be forgiven for expecting a fast-paced first-person shooter like Call of Duty, or the UK’s best-selling game FIFA 21 to have taken the number one position on this list. After all, games such as these are generally the kind one would likely have in mind when thinking of a heart-racing experience.

But when you consider the tense moments which The Last of Us tends to dole out in abundance, it’s probably not all that shocking that it would come out on top. The iconic series certainly knows how to overachieve.