This Week In Destiny 2

This week in Destiny 2, the Guardian Games continues!

Sure, The Almighty is still careening towards Earth and threatens the planet with an extinction-level event, and even if we survive that we still have the Darkness to contend against, but that’s no reason to stop the Destiny Olympics, right?

The Guardian Games continues in Destiny 2 as though nothing is wrong except for the fact that Titans are currently leading the medal count. Hunters were briefly in the lead on opening day last week, but since then either they’ve all given up (likely) or Bungie has changed their internal algorithm to account for the number of Hunter players (even more likely) which has catapulted Titans into the lead. Warlocks follow behind in a close second, so it’s really anybody’s game!

There are a few known issues with the Guardian Games that bare mentioning. First, the Void Feast Guardian Games bounty that requires Warlocks to use the Devour feature to chain melee kills is completely broken and cannot be completed, so don’t bother trying. Second, the Getaway Artist Exotic can’t be used to gather Arc Soul kills, eliminating another possible Warlock bounty. These two bugs perhaps explain why Warlocks are in second and not winning the Guardian Games.

Last week, Bungie discussed what they plan to do about cheating in Trials of Osiris, but they also discussed some of the Trials’ more structural problems. Namely, the issue of players not being incentivized to go “all the way” and instead resetting their ticket after getting 3 wins in order to farm tokens. 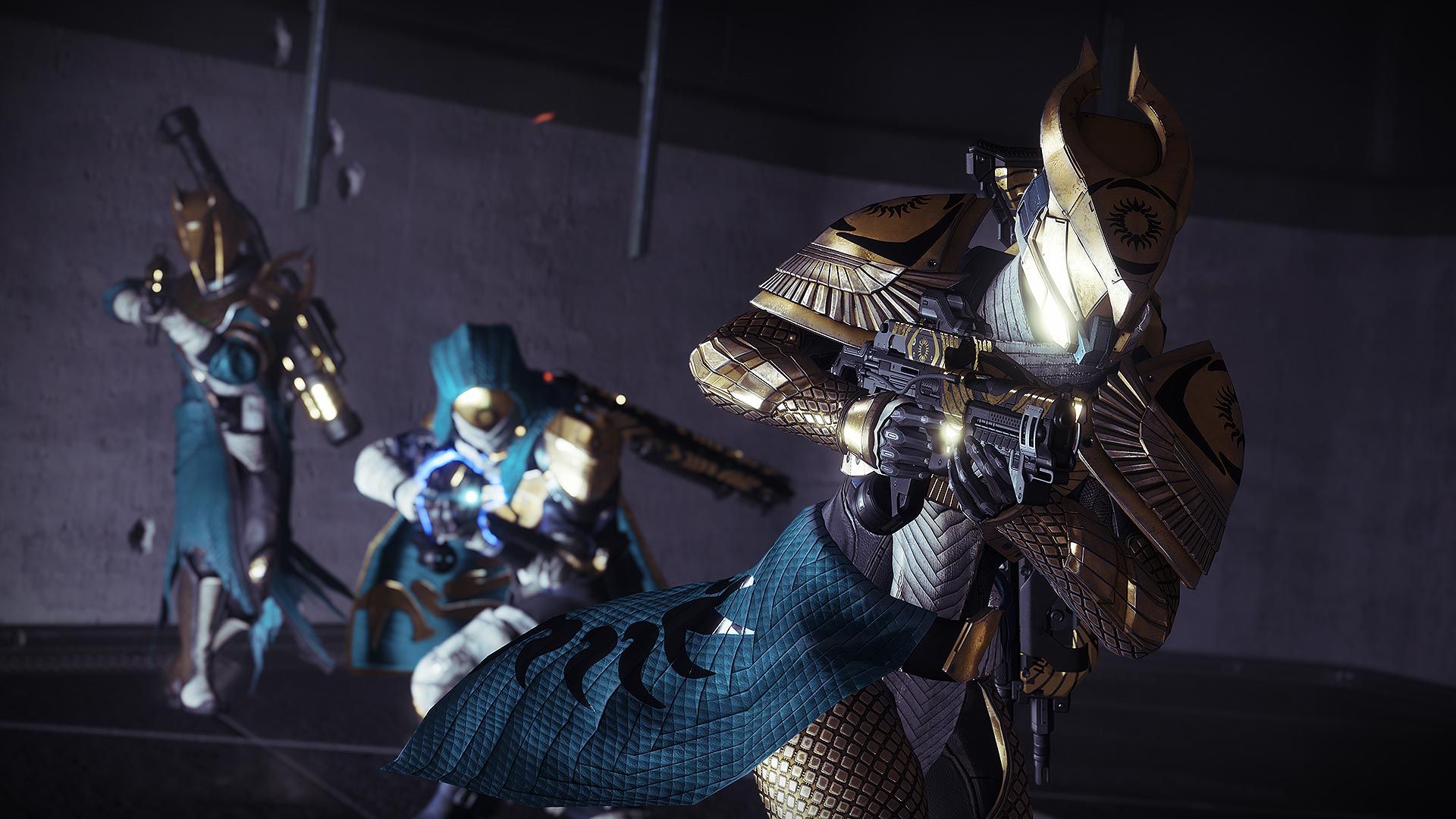 Trials of Osiris will undergo some fundamental changes next season, starting with progressively larger token payouts at 3, 5, and 7 wins. This will provide a better incentive for players to keep going rather than start over after just reaching the first tier of wins. Also, Trials will receive a weekly bounty next season that will make it possible for players that rarely achieve more than a single win to still gain the rewards of more skilled players. This will incentivize everyone to at least give Trials a try and not just the more skilled Destiny 2 players.

Beaver, Anteater, and various other connection error codes are still being investigated but have been greatly reduced since the beginning of the season. And Destiny 2’s Twitch Prime rewards are now available for anyone with a Twitch Prime account. Head on over to the Twitch Prime site here to collect your free Exotic loot.