This week in games: A Cities: Skylines com-poo-ter, a new story for PUBG, and a new Valve game

The latest photo below, plus Ubisoft lays out what you’ll get from its subscription service (and it’s a lot), PUBG tries to retroactively add in a story, Tetris Effect comes to PC, rumors of a potential new Valve project, and one enterprising individual’s journey to make a computer in Cities: Skylines—from the sewer systems.

This week’s Epic Games Store giveaway isn’t much to get excited about, unless you somehow missed Limbo for the entirety of the last decade. I’m sure there are some of you, but it seems almost impossible. But Epic’s redoubling its efforts next week, giving away both Moonlighter and This War of Mine. That’s right, Epic started the year giving away a game every two weeks, then went to one per week, and now we’re getting two in a single week. That Fortnite money, eh?

Less free, but sort of “free” if you’re a subscriber: Microsoft announced four new games for the PC version of its Game Pass subscription service. Night Call and The Banner Saga 3 both hit this week, with the former especially noteworthy as it also released this week, period. Killer Instinct and For the King are set to arrive next Wednesday. That should get you through these slow summer months.

Speaking of subscriptions, Ubisoft dolled out more details about its upcoming Uplay Plus service this week—specifically, the games they’re including at launch. When Uplay Plus goes live in September you’ll have access to more than 40 games, including brand-new releases like Anno 1800 and upcoming releases like Ghost Recon: Breakpoint. Ubisoft’s slate of live service games are also included, many of them with season pass content folded in, i.e. Rainbow Six Siege with all four years of Operators unlocked. It seems like a pretty decent deal for $15 a month, provided you play one or two Ubisoft games per year.

Did Playerunknown’s Battlegrounds need a well-defined story? Was that something people wanted? Were we all dying to know the background behind Pochinki? Because PUBG’s new season starts next week and there’s a cinematic trailer that really, desperately wants to make you care about the story behind 100 idiots being airdropped onto an island full of guns. This is Dead Island levels of absurd, given the disparity between this melodramatic trailer and your average PUBG match.

Dare I say it?

Valve’s been bullish about “making games” again lately, releasing Artifact at the end of 2018 and then turning around Dota Underlords in short order for 2019. But wait, there’s more! The below video goes into more detail, with Valve News Network going over the process by which the community discovered a new project, “Citadel.” All you really need to know though is that Valve’s apparently making another game, it’s built in Source 2, it’s not one of the VR games Valve’s reputedly working on, and maybe we’ll see it someday. Maybe.

I was hoping it would happen, and it happened: Tetris Effect is finally making its way from PlayStation 4 over to PC. It’s classic Tetris, but led by Tetsuya Mizuguchi of Rez and Lumines fame—meaning it’s also a visual and auditory feast. I’ve heard it’s one hell of a VR experience, and a fantastic Tetris iteration in its own right, and I’m excited to try it out next week.

Blizzard continues to change Overwatch in strange and mystifying ways, and (in my opinion) not for the better. After tweaking the rules soon after release to enforce one of each character per team, now Blizzard’s moving to a strictly 2-2-2 system—meaning two tanks, two supports, and two DPS characters per team. It’s an effort to counteract the tank-and-healer meta that’s dominated competitive play for a while now, but it also sounds like way less fun for the casual player. We’ll see though!

Believe it or not, it’s already time for a Total War: Three Kingdoms expansion. Dubbed Eight Princes, this “Chapter Pack” adds a new campaign set 100 years after the start of the base game, with eight new factions, new units, and so forth. And here I haven’t even finished my original campaign yet.

As far as user-built content goes, this is one of the weirdest I’ve seen. A certain Daniel Bali has created a working (albeit simple) calculator in Cities: Skylines by constructing an incredibly complicated sewer system. Yes, sewer system. You can read more about the project here—my favorite part is that “one 4-bit addition took roughly 15 months in game which is about 20 minutes in real life”—or just stare in disbelief at the video. (Via PC Gamer)

Lastly, another look at Netflix’s adaptation of The Witcher, which continues to look like a strange and somewhat expensive (but not expensive enough) cosplay shoot for Henry Cavill. This week we got a look at Henry atop his steed, Roach, a normal-looking brown horse. 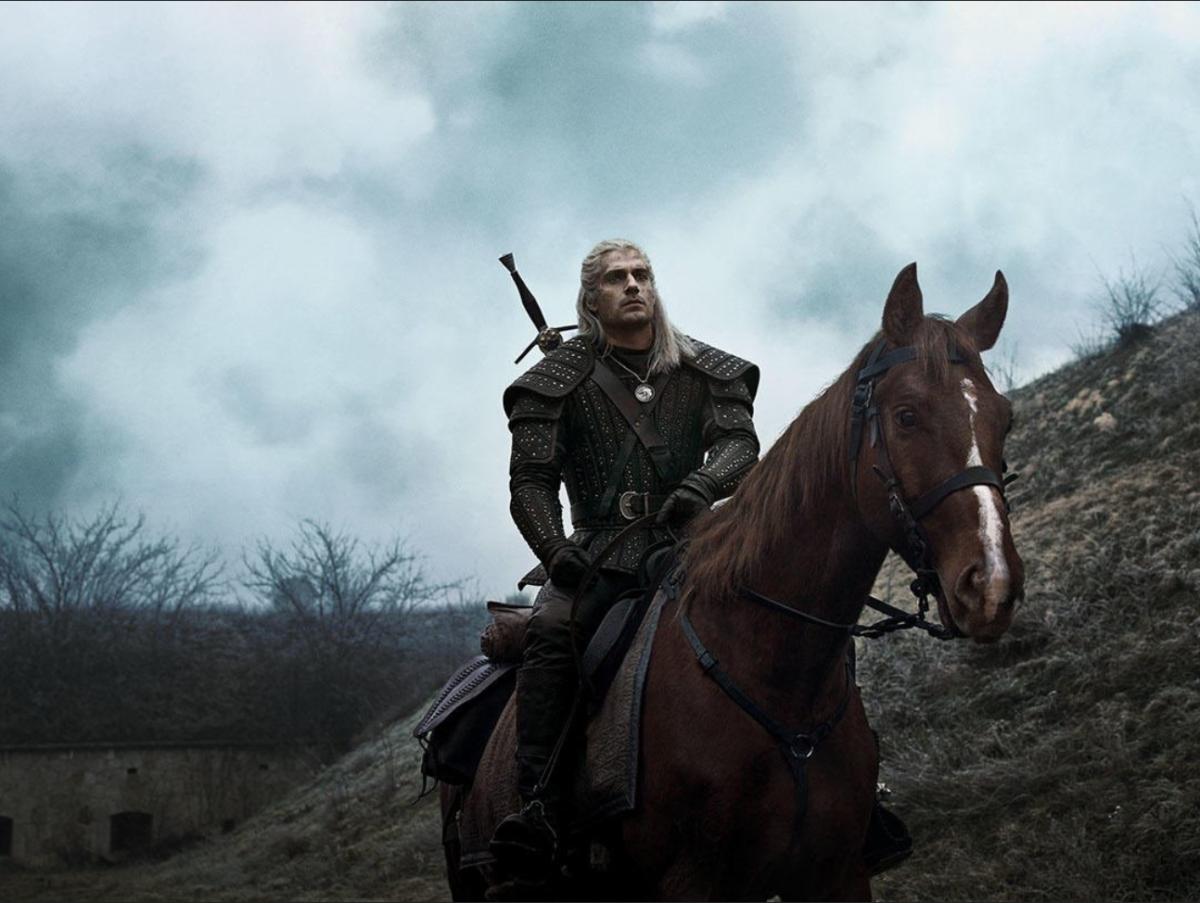