As usual, this week was full of news from all over the Pokemon franchise. Scarlet & Violet still dominates the headlines, however, with players making their way through the Paldea region.

But once again, we open with some news from the anime, which is getting even closer to the finale. It’s good news for older fans too, as we’re being treated to even more original series nostalgia as Ash prepares to retire from being a Pokemon Master.

News that Ash will be retiring from the world of Pokemon has got many of us older fans returning to the anime series, and it seems like the team behind the show is well aware of this. Not only is it being reported that Misty and Brock will return, we now know that the final episode will recreate the classic opening sequence – the one that we all know by heart. It’s only fitting, considering Ash did, indeed, become the very best like no one ever was. He’s earned a nostalgic victory lap. 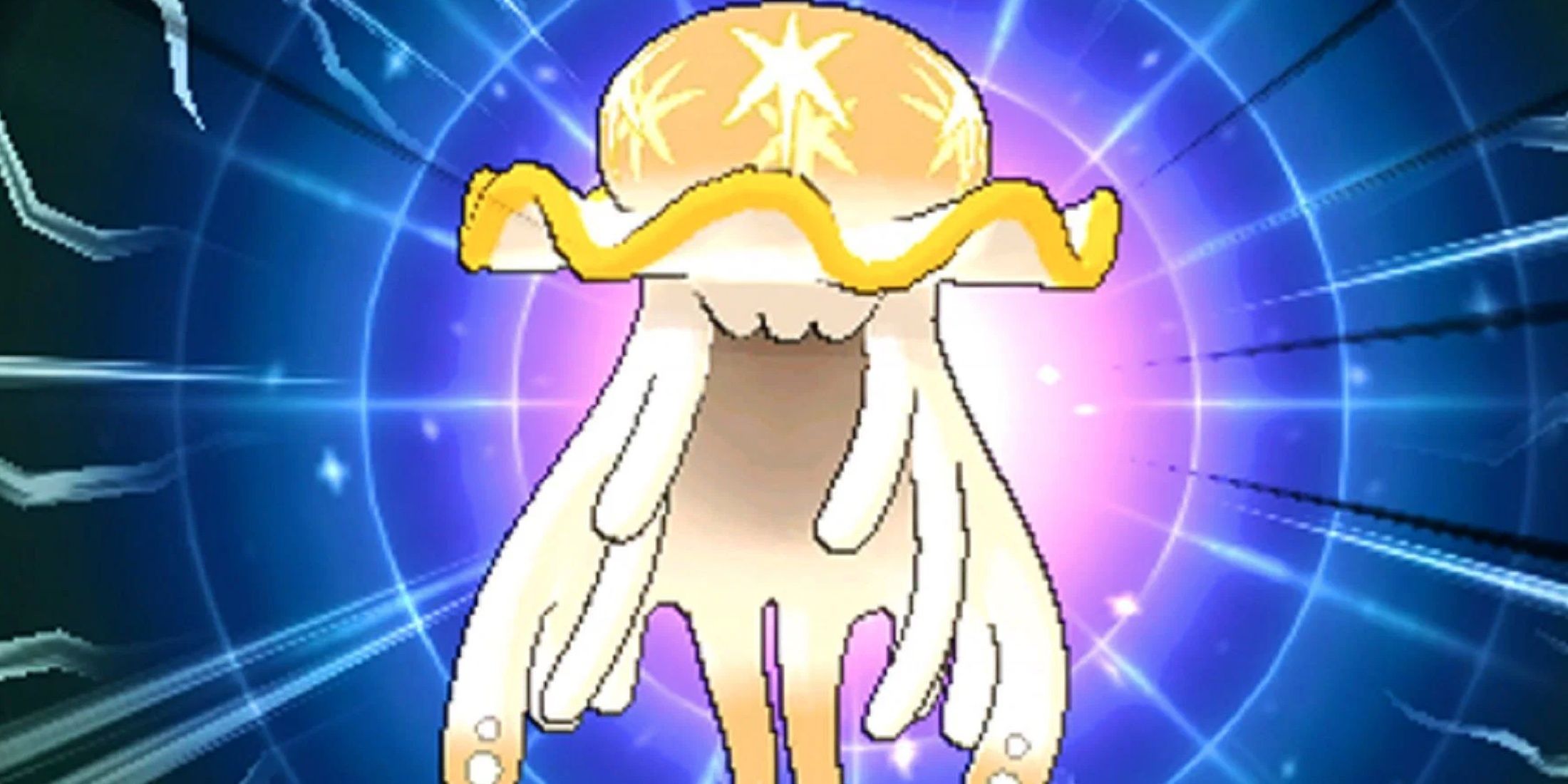 After a couple of generations of confusion, Game Freak has decided that Ultra Beasts aren’t Legendary Pokemon after all. This comes after the lore said they weren’t, but in-game code said they were, leading fans to class them as “Sub-Legendaries”. But now, Scarlet & Violet dataminers have found that their upcoming release in the new Pokemon game will class them as ordinary ‘mons, which is a pretty big downgrade. Of course, they haven’t even been announced for Scarlet & Violet yet, so this could change. However, it would bring the games in line with the official description of what Ultra Beasts are. 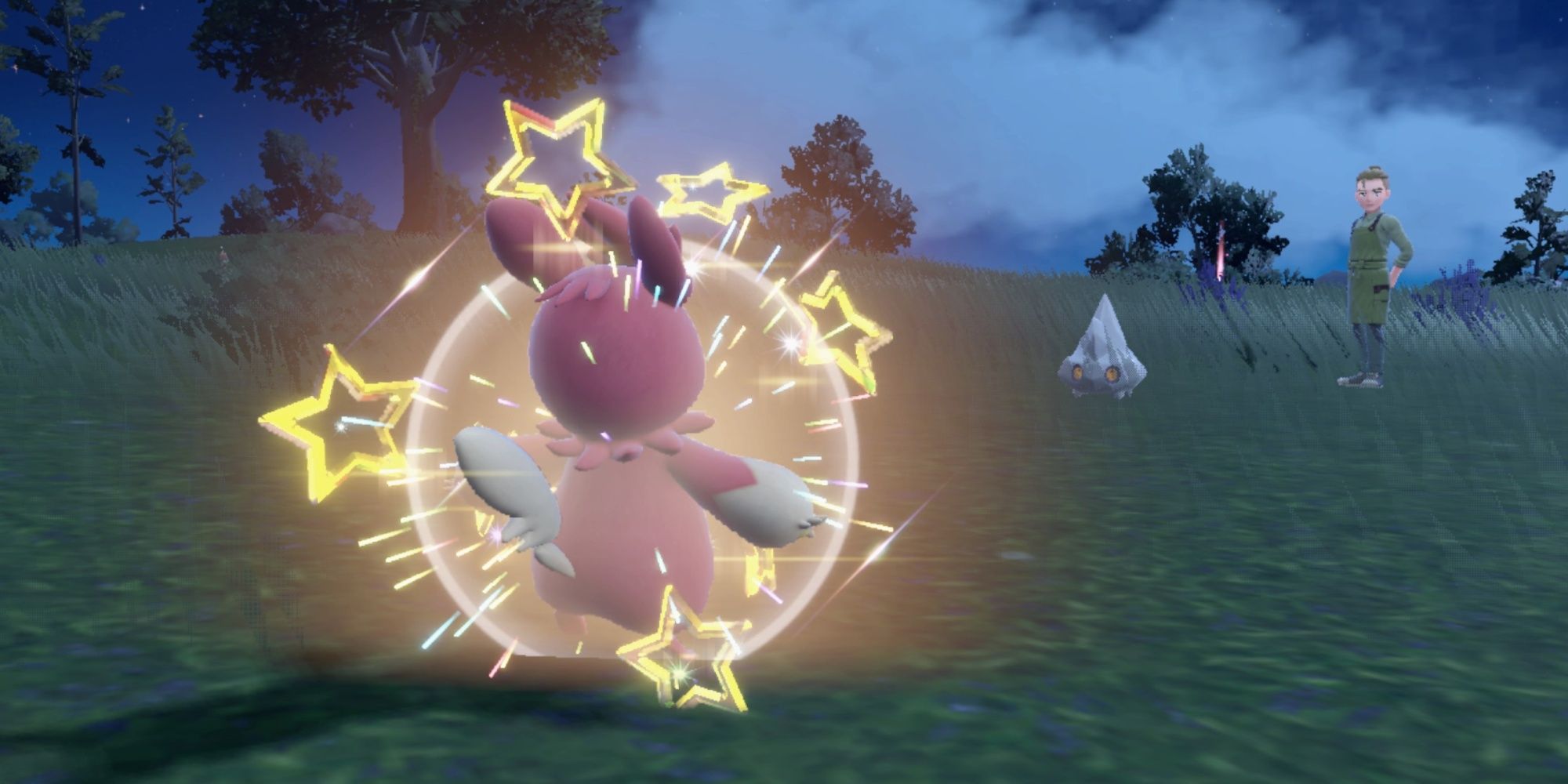 Finding just one shiny Pokemon is a feat in itself – let alone getting a whole Pokedex full of the things. But one player has done just that, catching shiny forms of all 400 Pokemon in the Scarlet & Violet Pokedex. It may have taken them 300 hours, but honestly, that’s not bad considering how many ‘mons they had to catch, especially when many of us will probably go an entire playthrough without seeing one.

Pokemon is a world-dominating mass media franchise, so unsurprisingly, it has an official TikTok account. However, someone with the password seemingly wasn’t paying close attention to what sound they used in a video, accidentally choosing a song full of swearing. Whoever did it probably meant to go with “If You're Happy and You Know It”, but instead got a much more explicit version of the sound that adds “motherfucking” after every other word. But honestly, it just fits the video so well that I’m half convinced it was on purpose.