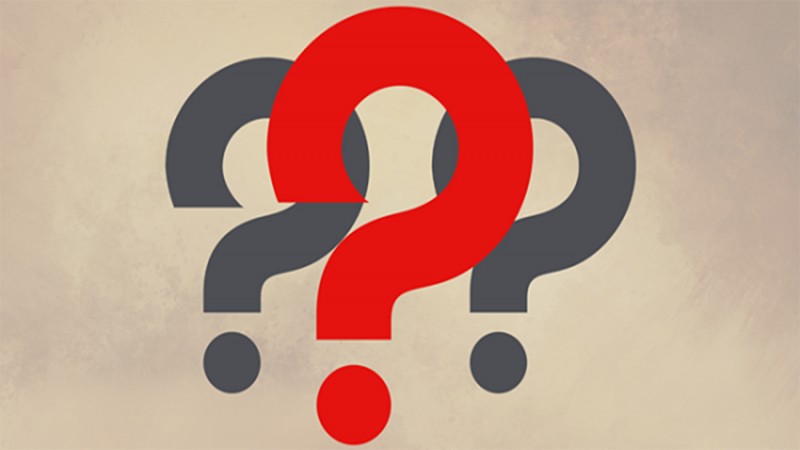 In a financial report last month, THQ Nordic revealed that it currently has 80 games in development, 48 of which are unannounced. Now, during the buildup to E3, THQ will be announcing one new game for the next three days to build hype for their E3 appearance.

Dubbed “THQ Nordic’s 3 on 3,” the publisher will be announcing three games on their Facebook and Twitter. The schedule is as follows:

In terms of games that could be announce, there are rumors about a new entry in the Destroy All Humans! franchise and a leaked new Darksiders announced for an E3 Coliseum panel that could be shown. A Red Faction game may have been leaked as well, leading to speculation about its announcement. However, THQ Nordic has so many games in active development that it could announce something totally new. We will just have to wait until tomorrow for the first announcement.

For more on E3, read up on everything you need to know before it is upon us.