2021 is proving to be a particularly nostalgic year for long-time Tomb Raider fans, being the series’ 25th anniversary year. Fans all over the world are celebrating Lara Croft and her long and incredibly successful career thus far as the iconic Raider of Tombs, and are revelling in the sweet memories associated with it.

One thing you may have no memory of, however, are the four obscure Game Boy games Lara Croft has under her belt. Let’s take a look at these goofy little games, shall we?

This self-titled TR game – also known as Tomb Raider: The Nightmare Stone – was released in 2000 for the Game Boy Color. With 14 levels on offer, it’s actually a pretty impressive 2D rendition of a usually-3D game. Lara has a considerable repertoire of movements and actually executes them with surprising fluidity.

Speaking of fluidity of movement, there’s a suspiciously unnecessary amount of it going on around her chest area too. 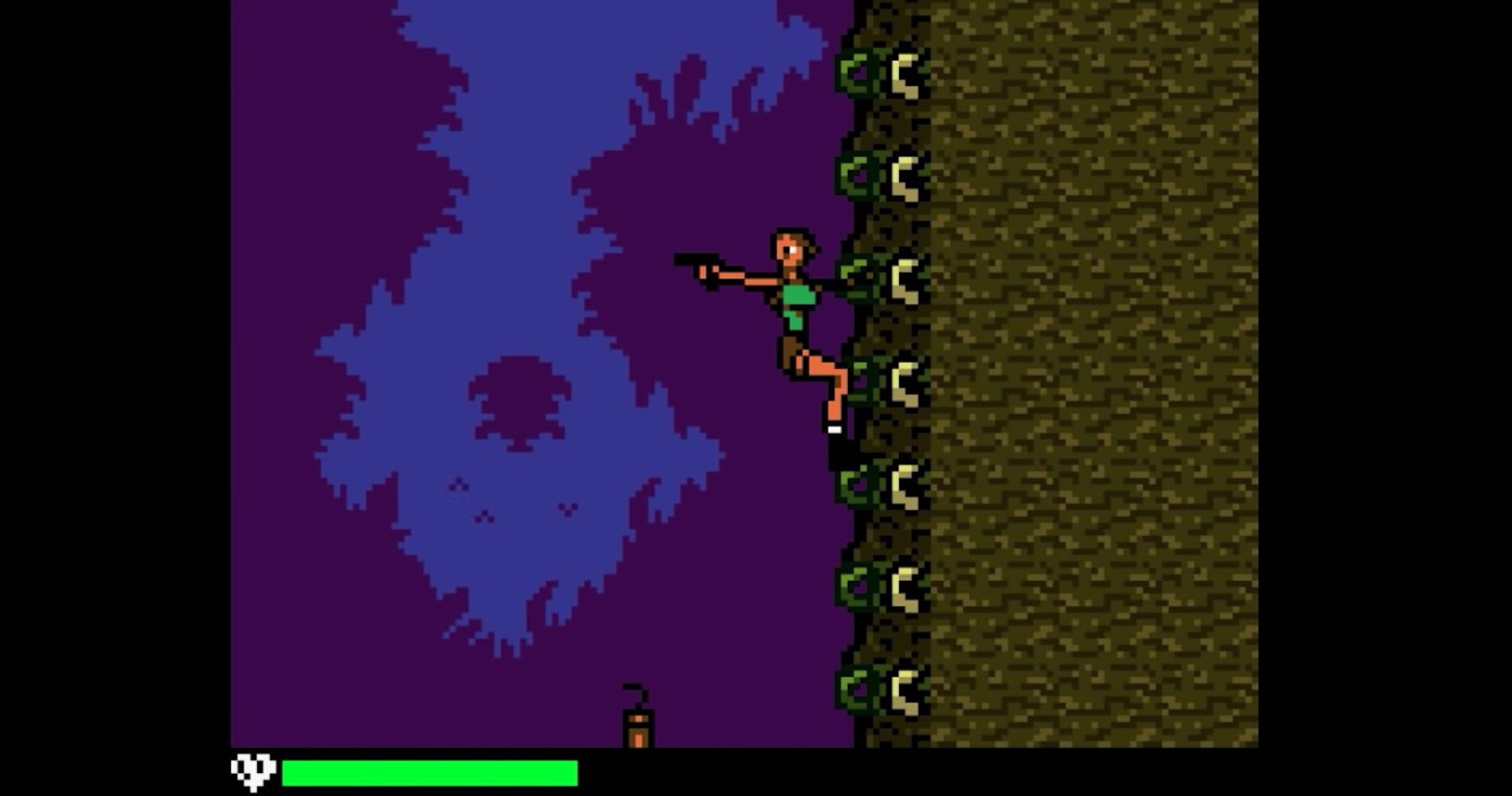 Tomb Raider: Curse Of The Sword

This game is a sequel to the Nightmare Stone, and was released a year later for the same handheld console. This one boasts more streamlined gameplay, some new moves that Lara can perform, and a more fleshed-out story which takes place primarily in New York. And don’t worry, there are even more of those Uncanny Valley-riddled cutscene images that its predecessor introduced us to. 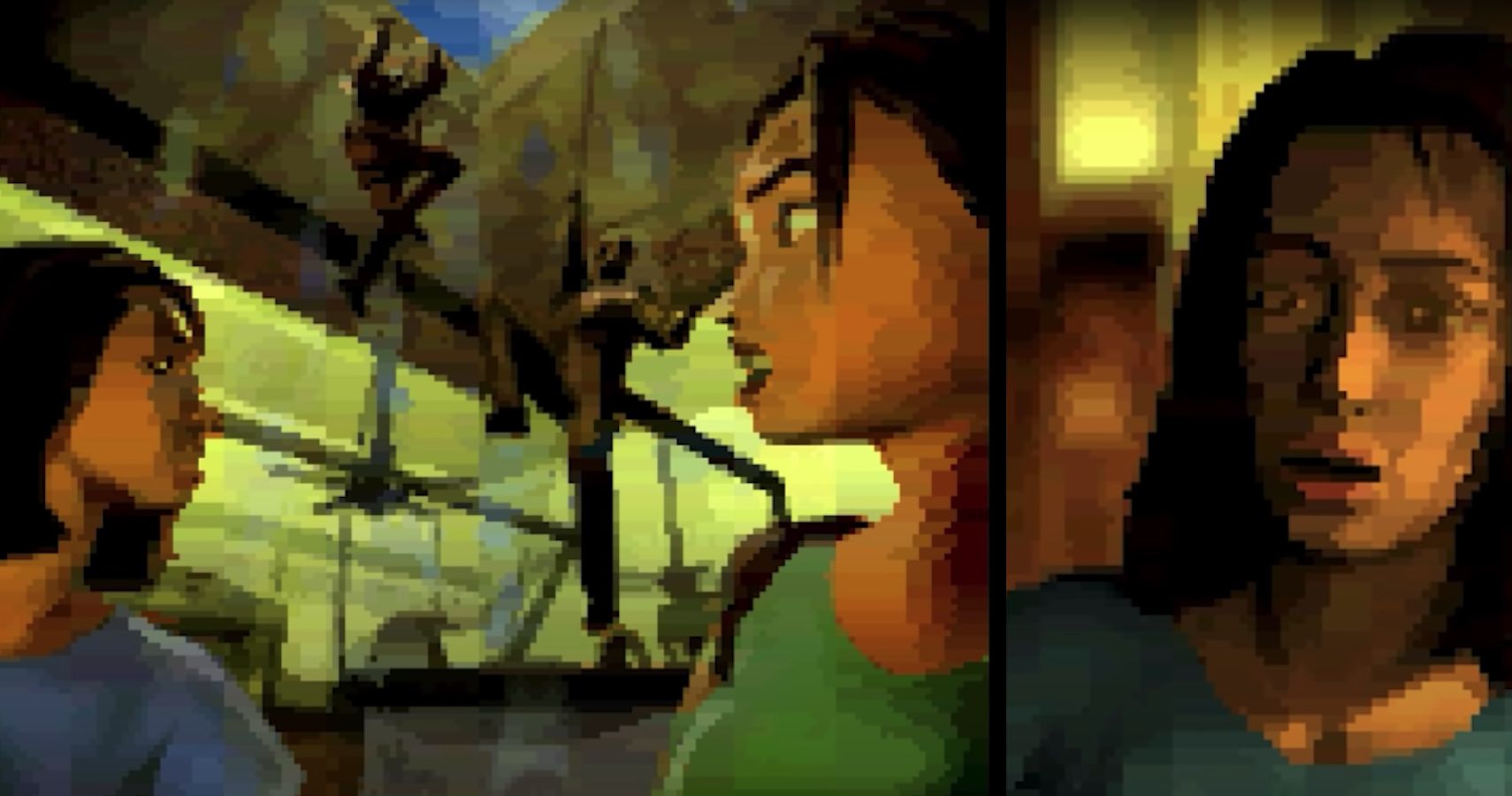 The next of Lara’s foray into handheld consoles comes in the form of Tomb Raider: The Prophecy, released for the Game Boy Advance in 2002. This one ventures away from the side-scrolling vibe of its predecessors, instead opting for an interesting isometric top-down look. 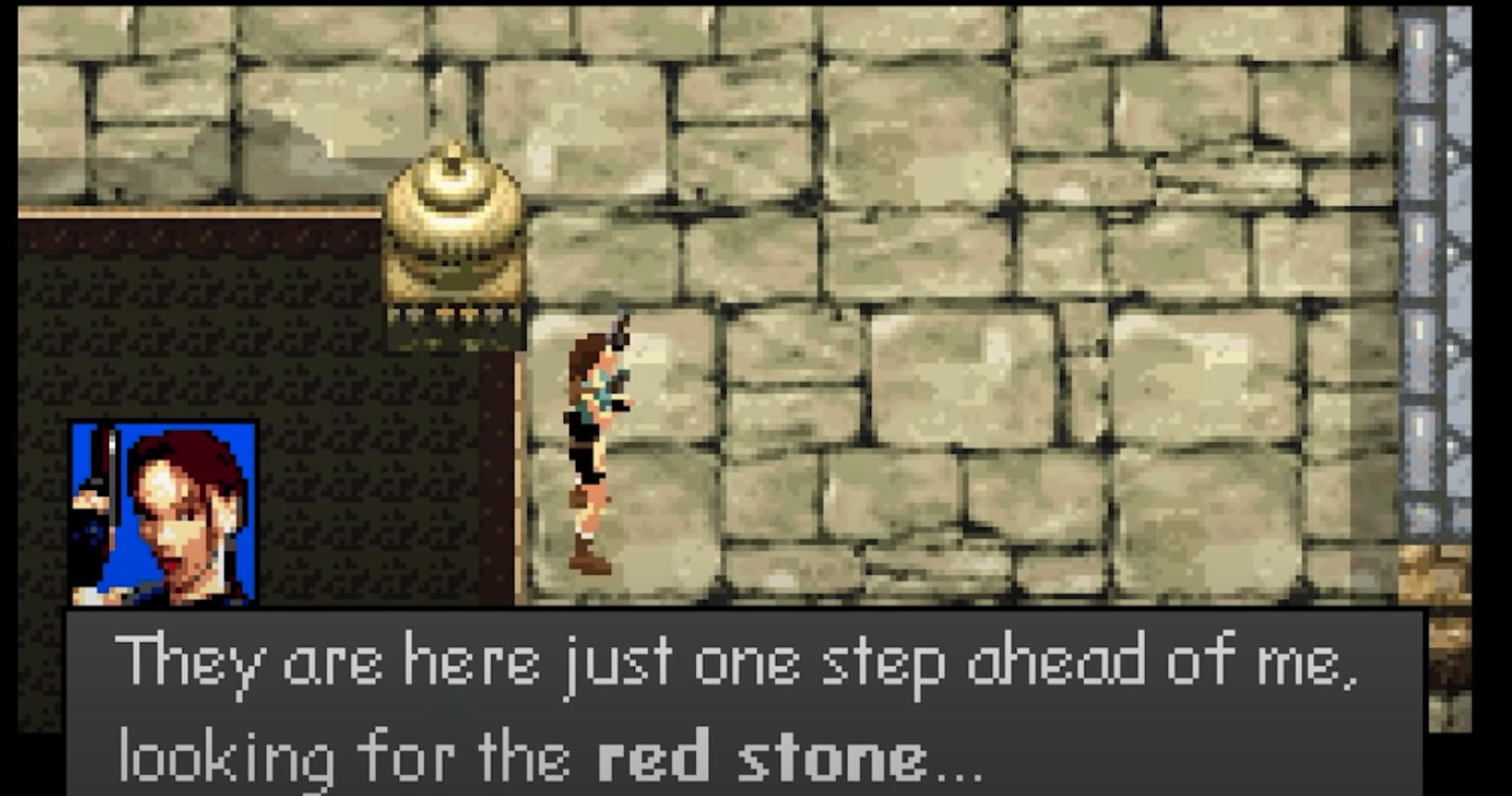 One of the weirdest parts about The Prophecy, though, is that its box art and parts of the in-game UI feature artwork plucked directly from the main series’ title Angel of Darkness, while the actual game itself couldn’t feel less Angel of Darkness-y. The gameplay, environments, and even Lara’s classic TR outfit definitely align more with the lore of the earlier games. While this itself isn’t a downfall, it does add another layer of surrealism that makes you further wonder about what sort of fever dream you’ve landed yourself in.

The fourth and final TR Game Boy title shares the name of the seventh game in the main series, and in fact is just a port of the main game itself for the Game Boy Advance. We’re definitely saving the best (or rather, the silliest) for last with this one. 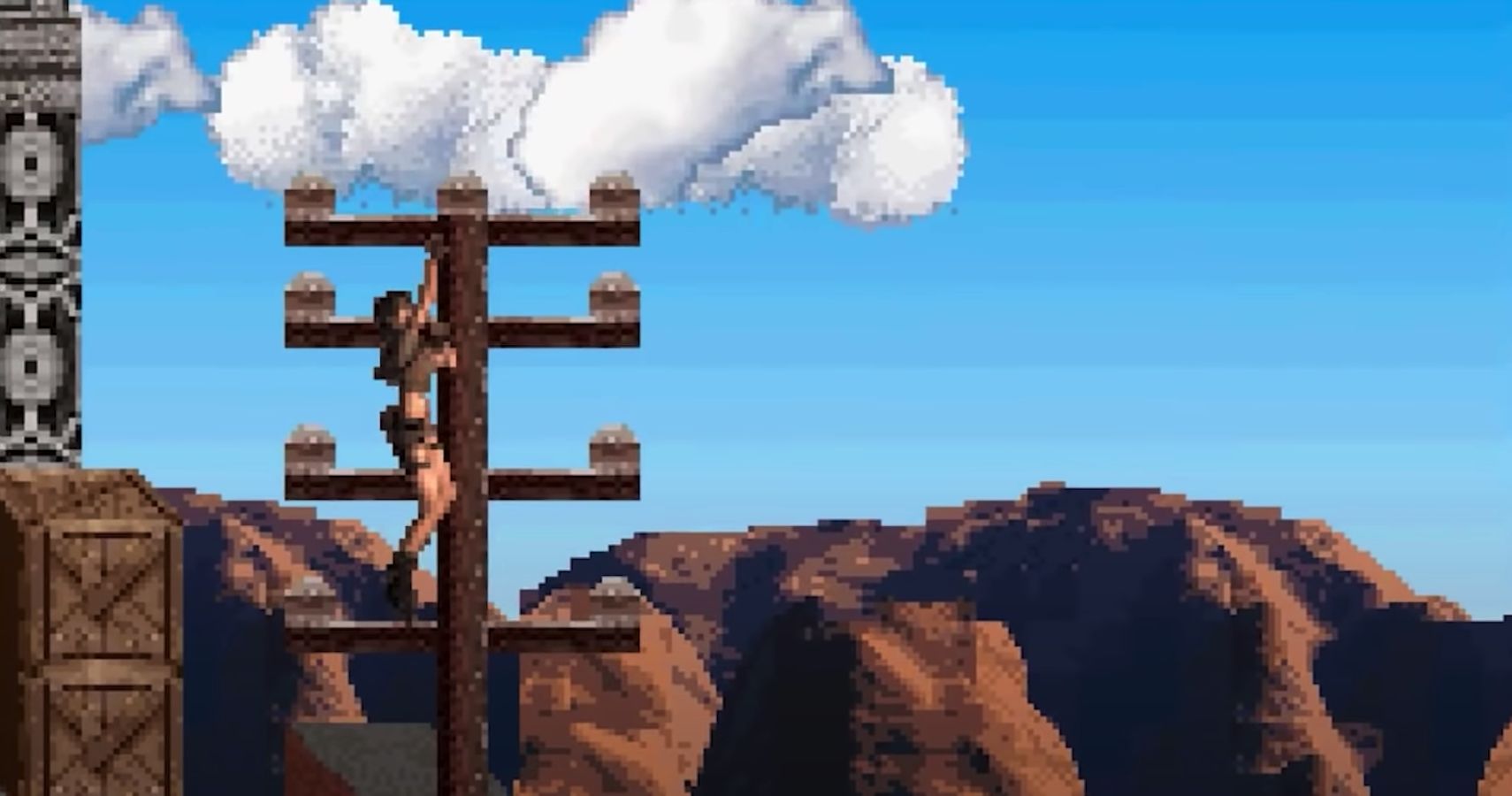 In a nutshell, this game looks like Tomb Raider Legend, but if it were presented in the form of awkwardly-cropped screenshots of itself layered on top of collages of pixellated magazine clippings. Perhaps best to stick to the regular console version.

If you want to see some actual footage of these games’, check out Ink Ribbon’s great video showcasing them on YouTube.