Totally Accurate Battlegrounds is now a free-to-play title. Previously retailing for $4.99, you can now pick up the wacky battle royale free of charge on Steam and the Epic Games Store. Indie developer Landfall mentioned the change will also include a major refresh for a large portion of the game.

“Totally Accurate Battlegrounds is a parody of the Battle Royale genre,” Landfall said of the game. “A bunch of physics-based weirdos fight it out on an island, everything is silly and possibly a bit buggy.”

Switching to a free-to-play model should hopefully boost the game’s player count, as it’s been steadily dropping throughout 2021. In fact, the last time Totally Accurate Battlegrounds had more than 1,000 concurrent players on Steam was December 2020.

Its servers are currently hosting less than 200 Steam players.

Despite the low player count, people seem to enjoy their time with the wacky battle royale. It’s currently sitting with a “Very Positive” score on Steam with over 11,000 reviews. The title first debuted in 2018, so the switch to a free-to-play model should do much to revitalize the aging game. 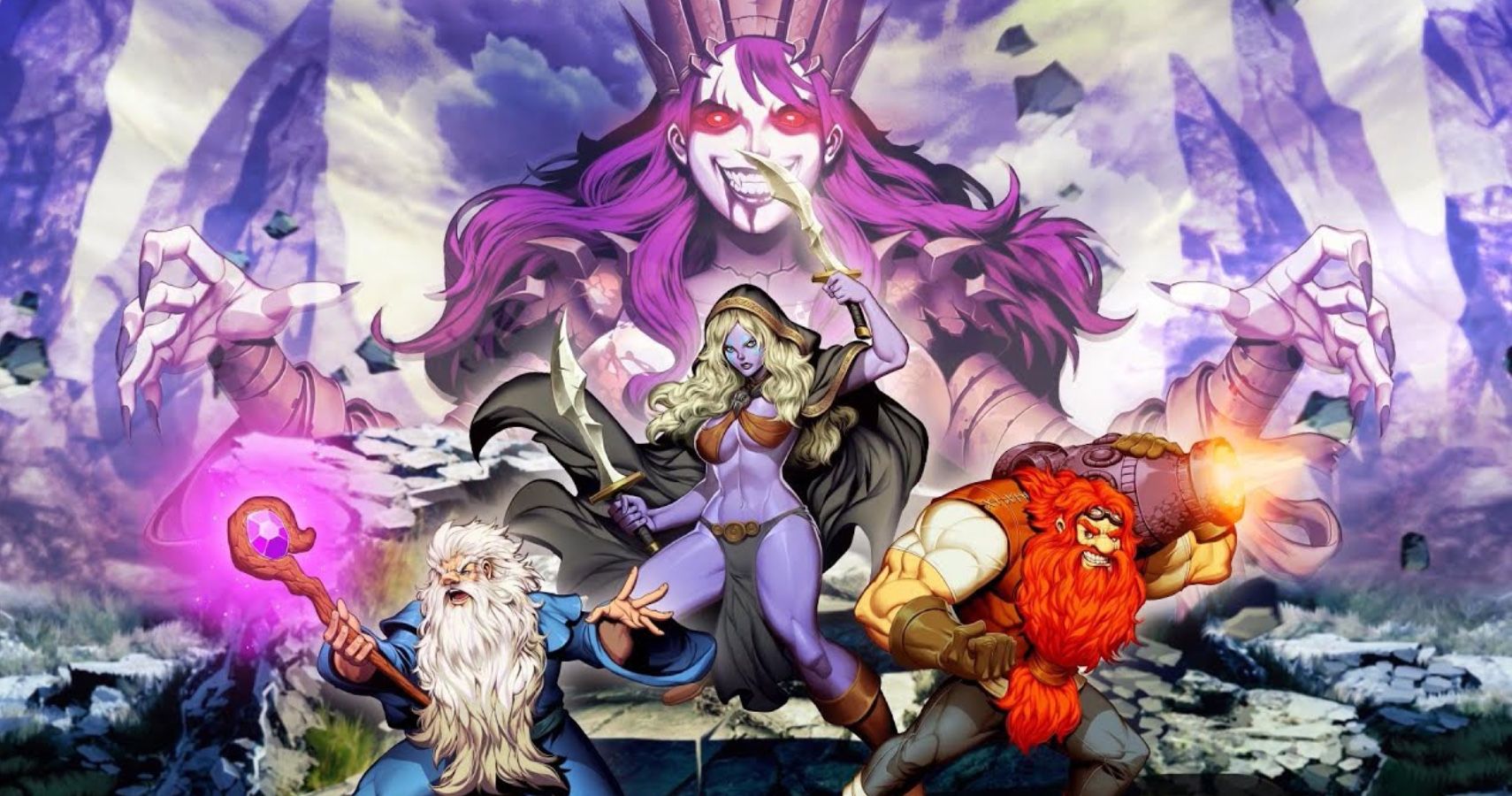