Touken Ranbu Warriors: What Is A Touken Danshi?

Touken Ranbu Warriors is pretty quick to thrust you into action – there are History Retrograde forces to deal with, a whole armory of characters to get to know, and a lot of terms to learn – some of which you'll be familiar with, some of which you might never have heard of before.

While the game does provide a handy glossary that helps demystify some of the most confusing concepts, it isn't perfect. Here's a quick rundown on the lore and the world of Touken Ranbu Warriors and the original mobile game.

What Are Touken Danshi? 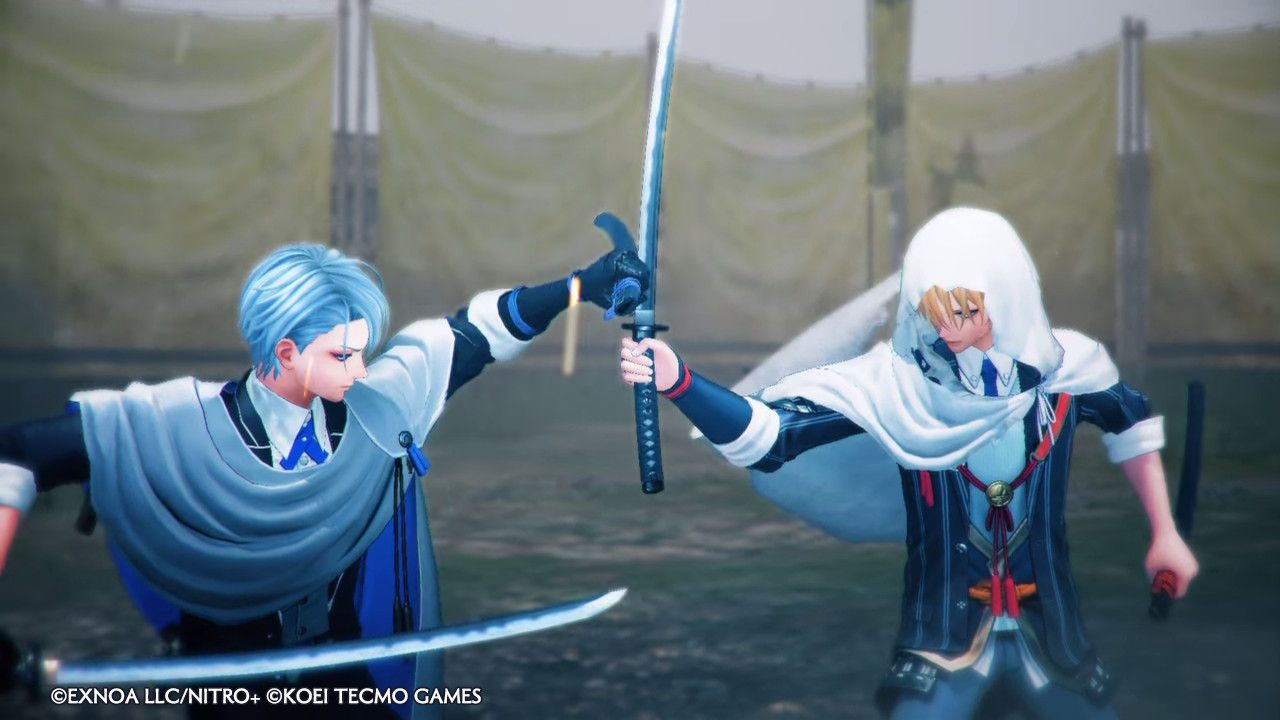 Touken Danshi, or Toudan, are spirits born from weapons – usually swords. They represent the swords and the techniques associated with them given human form, and these forms are exclusively male.

These spirits are one type of tsukomogami – spirits born from inanimate objects in Japanese folklore.

In Touken Ranbu, Touken Danshi are generally born from the swords of famous, historical swordsmiths. For example, one playable Toudan is Hyuga Masamune, a spirit born from a tanto crafted by Masamune, whose swords were legendary.

Within the games, Toudan are summoned to combat the History Revisionists and their History Retrograde Army. It is saniwa who summon them. 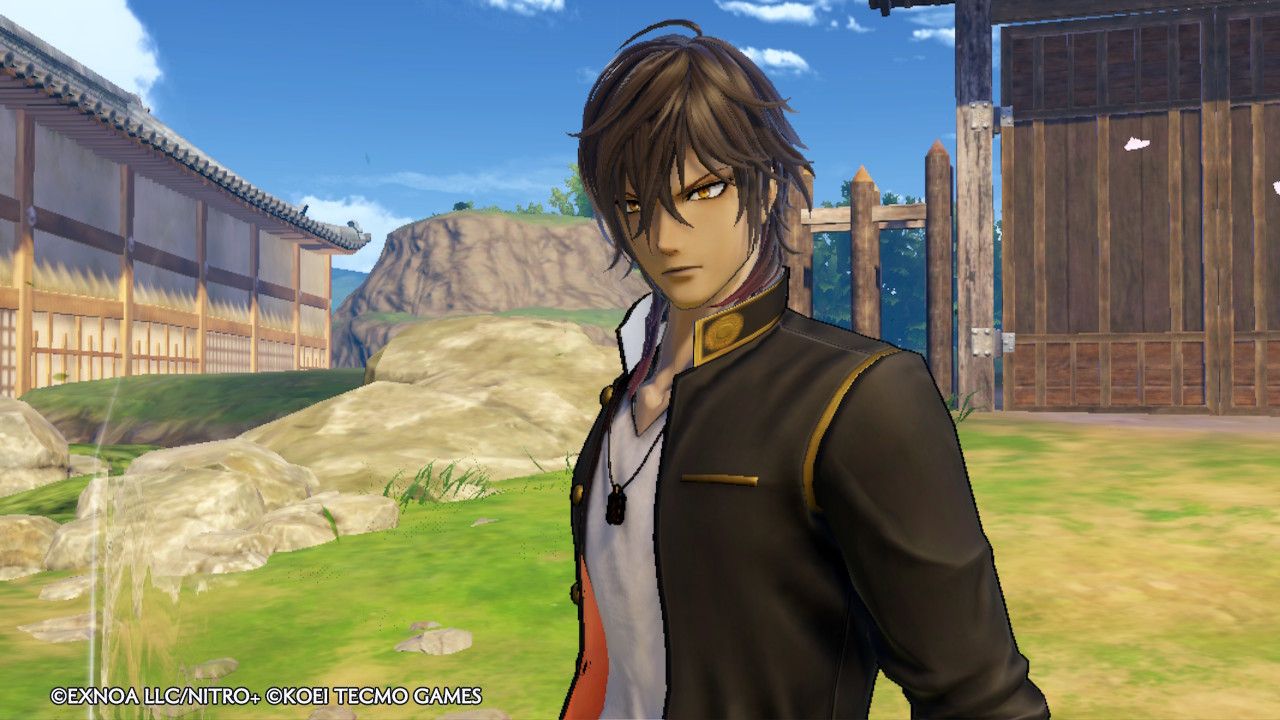 Saniwa are individuals who have the power to draw the spirits of inanimate objects out by "rousing their hearts and souls." When a sword's spirit is summoned, a Touken Danshi is the result.

Saniwa are entrusted with Touken Danshi and sent back in time to combat the History Retrograde Army – they do this under orders from the Government of the Time, which is the authority in charge of sending saniwa to threatened time periods. 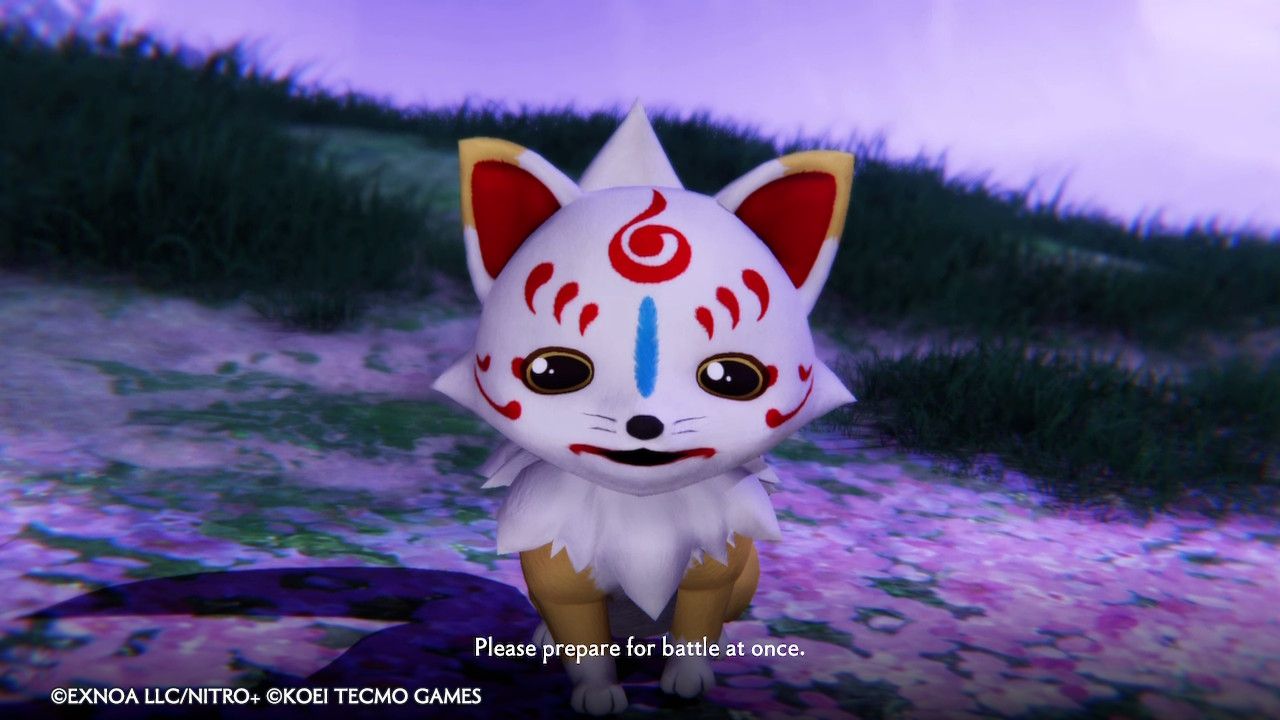 In the Touken Ranbu mobile game, you, the player, are a saniwa, heading back into the past with a collection of Touken Danshi with which you fight against the Revisionists.

In Touken Ranbu Warriors, however, the playable characters' Saniwa is missing, and until the events that start the game off, they spend their time drifting around their honmaru without purpose.

The Government of the Time notices this and sends Konnosuke, a fox-like creature called a kudagitsune who can empower them with a Strengthening Seal, to aid them, and act as mission control.

What Is A Honmaru? 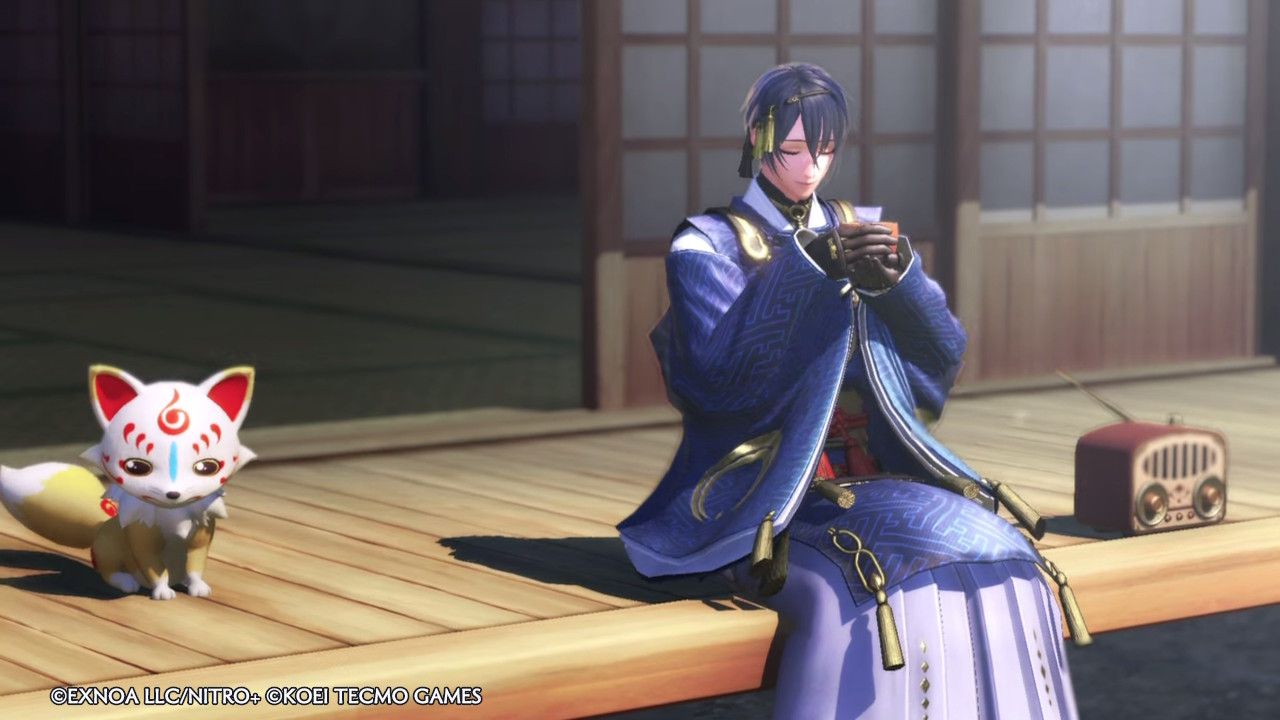 Simply put, a Honmaru is the headquarters and home of a saniwa and their summoned Touken Danshi. It is a place they can rest and relax between missions.

In Touken Ranbu Warriors, the honmaru that the Toudan operate from has been attacked in the past, and this is something that may have caused the previous saniwa's disappearance.

In Japanese, "honmaru" refers to a region of a castle, usually the center of it. It's the most important and defensible part of the castle, so it makes sense that a highly-defended area where saniwa and their Toudan can relax would be called a honmaru.

Who Are The History Retrograde Army? 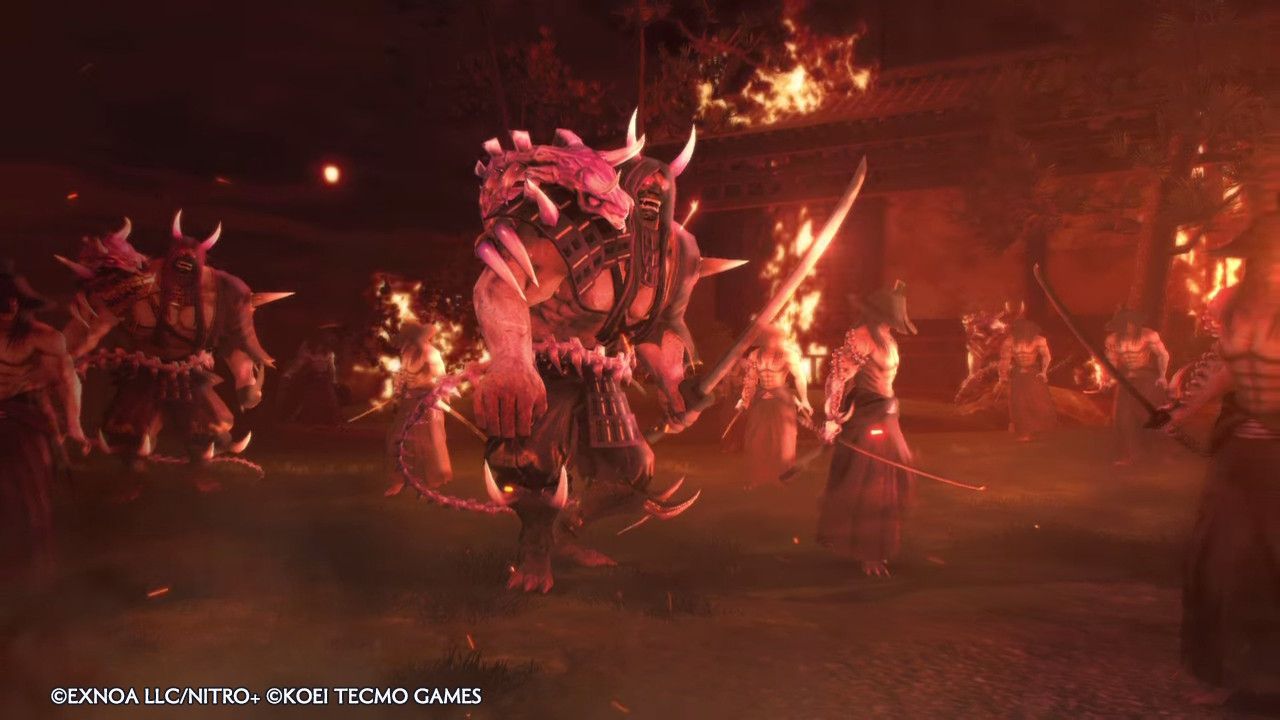 The History Retrograde Army (HRA) is the military branch of the Historical Revisionists. They send their forces back in time to upset the flow of history, something that the Government of the Time seeks to stop with saniwa and the Touken Danshi.

The HRA uses monsters and manipulation to meet their ends, changing certain aspects of historical events to turn the tide of battles. They have also been known to use Touken Danshi of their own, who make for strong opponents.