Treasure trove of retro games found at abandoned house worth £74,000 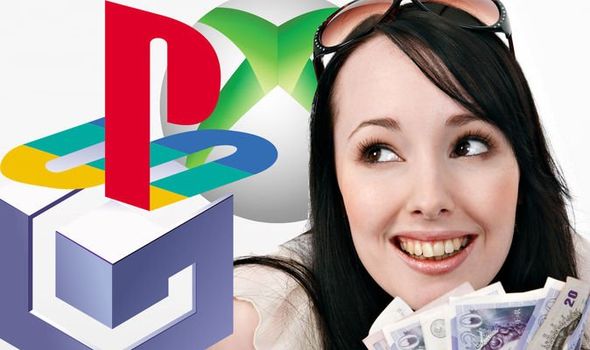 You may not realise it, but the retro video games market has been surging in value. This year records have been broken again for the most expensive video game sold at auction. So far that record is held by a sealed copy of Super Mario 64, which sold in the States for a whopping $2million (£1.49million).

These days auction houses are also used for the sale of extremely rare video games, while the services of grading houses are being called upon to test out and certify the item’s condition.

With the value of retro video games at the moment you may be sitting on a small fortune without even realising it.

And this was perfectly highlighted in a series of new videos posted by YouTube channel Cheap Finds Gold Mines.

The channel is run by reselling duo Aimee and Korbin, who go across the US trying to find items that can be flipped for a profit.

The pair were recently tipped off by a viewer to a house that was “kind of nasty” where they may find some diamonds in the rough.

And the emphasis is heavily on the rough, as the house they hunted through included a room that hadn’t been opened for 20 years.

There they found mounds of rubbish, and creepy crawlies all over the place.

But scouring through the house was well worth it, as they found a treasure trove of retro gaming goodies.

Items Aimee and Korbin came across included sealed copies of video games such as The Legend of Zelda: The Wind Waker for the Nintendo GameCube, Drakengard for the PS2 as well as the limited edition Resident Evil 4 chainsaw controller.

That’s just the tip of the iceberg though, with plenty of Xbox 360, PS2 and GameCube games also discovered.

Rummaging through this abandoned place left the YouTubers were injuries as Aimee was bitten by a brown recluse spider and Korbin thought he was left with scabies.

This ended up being split with eight other resellers, with Cheap Finds Gold Mines still taking home an incredible $20,000 (£14,890).

In one of the videos more context was provided as to why the house was so full of old games.

Aimee explained that, besides the economic value of the game collection, it also had a huge emotional value.

That’s because the former homeowner went through some kind of trauma after losing a loved one, and that led him to start collecting things that were dear to him – in this case video games.

If you’re wondering whether any video games you have lying around are worth anything, just know all retro video games aren’t created equal.

The games that have fetched high prices have all been factory sealed and kept in virtually pristine condition over many years.

So if you have any opened games lying around chances are it won’t be worth thousands of pounds.

Still, some of the games you stumble upon may still fetch good prices on eBay.

Even boxed – and used – editions of widely bought consoles such as the Nintendo Game Boy could sell on eBay for over £100.

If you want to check the value of any games you come across then simply head to pricecharting.com.

On this website you can search for any game and see the value it is currently, a price history and other key information. 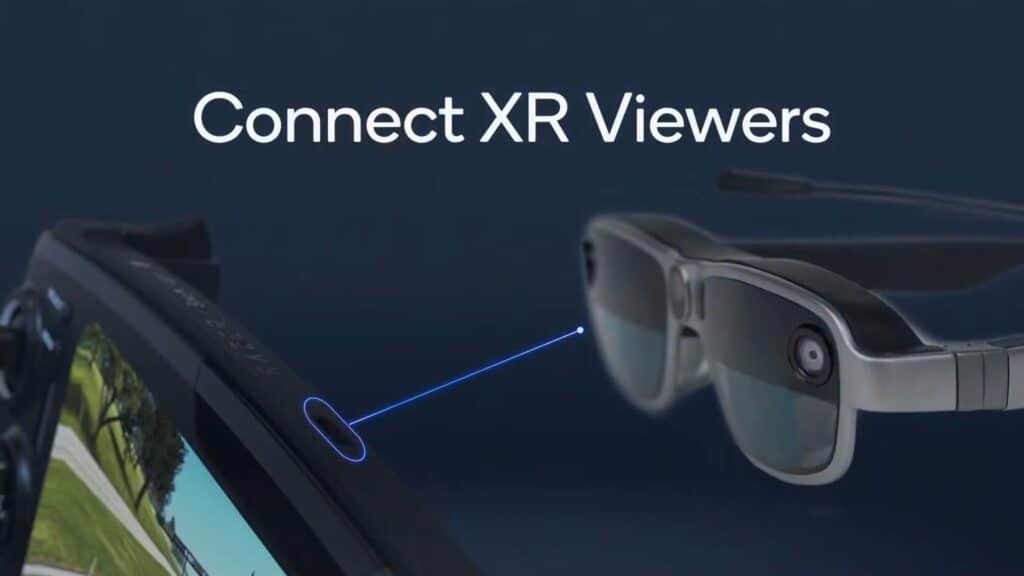