TT Games is reportedly working on a fourth Lego Batman game, after having cancelled a Lego Disney title due to developmental troubles and the success of Disney's Dreamlight Valley.

Prior to the release of Lego Star Wars: The Skywalker Saga, Fanbyte reported that TT Games had a work culture that was full of crunch and cancelled projects. The report also mentioned that the next game from the studio would be based on another "large IP", leading to speculation on what it might be, something that might have just been revealed thanks to a former TT Games developer.

In a now-deleted tweet, former TT Games assistant game director Stephen Sharples said, "I see TT games continues to have more leaks than a fucking sieve", before pointing another Twitter user towards the comments section on a Fanbyte article about the work conditions in the studio during the development of Lego Star Wars: The Skywalker Saga. 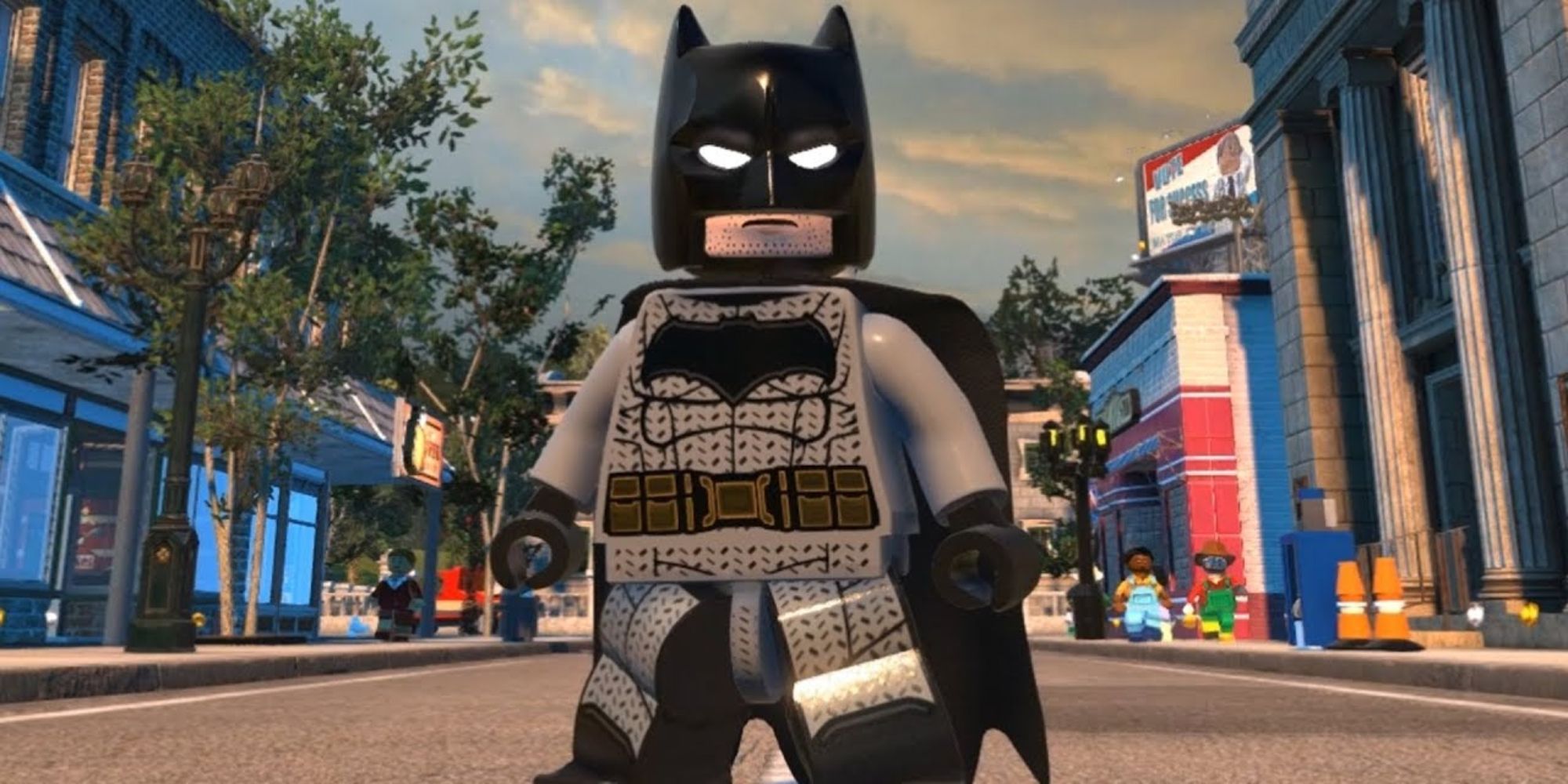 The leak that Sharples appears to be referencing comes from an anonymous comment on Fanbyte's report that claims the studio was working on a Lego Disney game, but that it ended up being cancelled due to the success of Dreamlight Valley. The commenter also reveals that the next title from TT Games is a fourth Lego Batman game, and that the total number of cancelled projects at the studio is four thanks to the cancellation of Lego Disney.

The comment reads, "Lego Disney is in the trash, cancelled last year. Mainly because it was a shit show, but partially because Dreamlight Valley did a lot of the things it was trying to do, better. It's now Mandalorian DLC for LSWTSW, and another LEGO Batman game because I'm sure there's someone out there that isn't utterly sick of Batman by now. That's 4 quietly cancelled internal projects by TT now, in the last 3 years."

An anonymous comment on an old report wouldn't usually mean much, but the comments from Sharples about leaks still happening at the studio combined with him telling people to "Go to the old fanbyte article and read the latest comment at the bottom of the article" gives it some validity.